TTY BIOPHARM is currently under investigation for insider trading, with 26 company officials held by authorities, and close to thirty locations raided. Among those detained was Robbin Shih, the company’s general manager. Top executives were released on two to three million NT bail, with fifteen of those detained requiring bail. 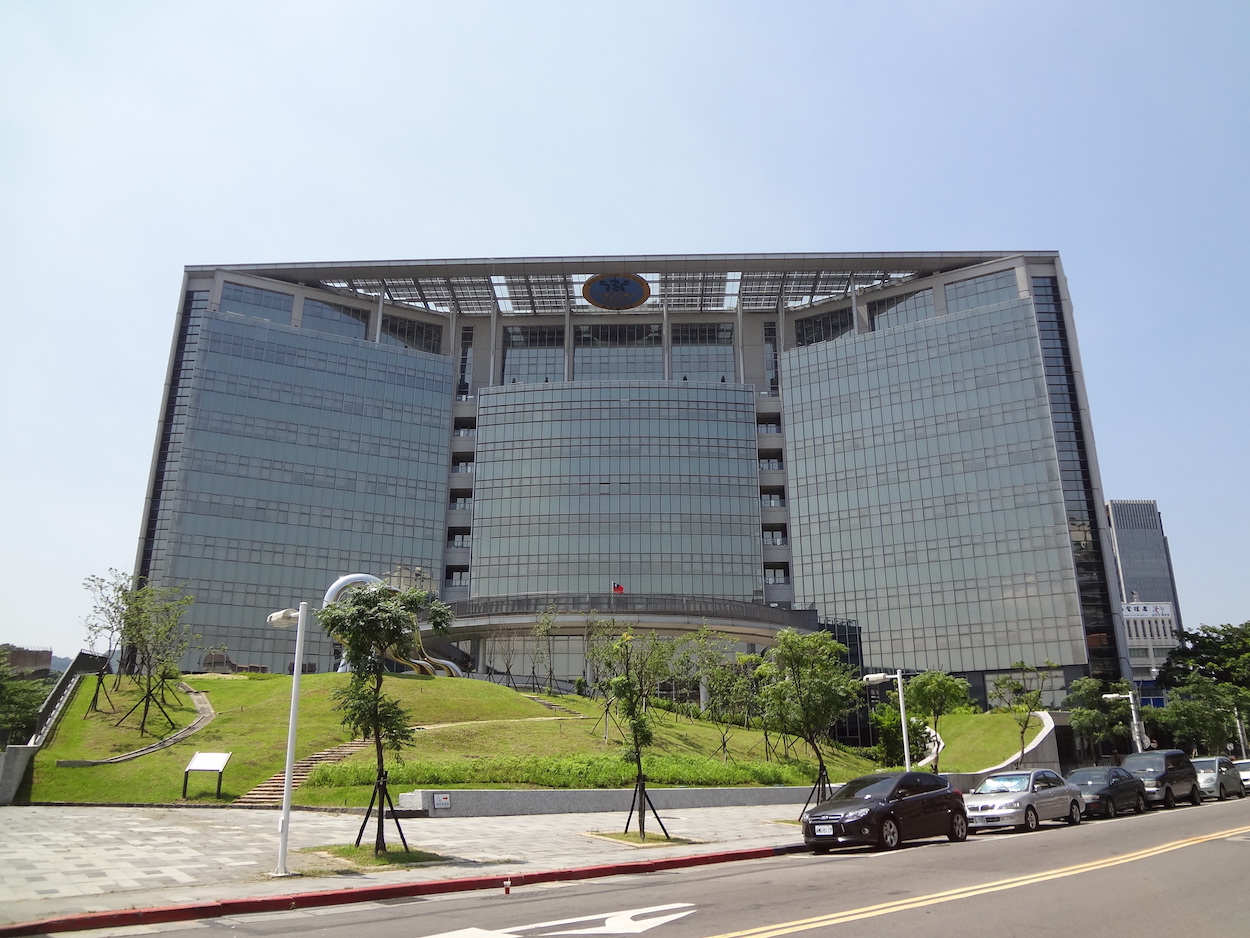 The Ministry of Health and Welfare. Photo credit: Solomon203/WikiCommons/CC

Yet the deal seems to have later fallen apart in favor of Shanghai Fosun, the Chinese company which is BioNTech’s greater China distributor—which includes Taiwan. Fosun was also involved in the BioNTech development process. TTY Biopharm stated that negotiations had halted by November 3rd, seeing as the company could not fulfill some of the provisions of the contract agreement with BioNTech.

This is not the first time that the pharmaceutical company has run afoul of the law in recent memory, with former chair Lin Rong-jin sentenced to ten years imprisonment on embezzlement charges in 2017. Lin had originally entered the company to restructure it in 1994, but was sued in 2014 by his successor, Clark Hsiao, for causing 3 billion NT in losses. Lin was also ordered to return 27.39 million USD in illicit gains.

What is particularly noteworthy about the TTY Biopharm case is that the current chair of the company is Lin Chuan. Lin Chuan formerly served as premier under the Tsai administration, as her first premier during her first term. Lin’s tenure as chair saw criticism because of out-of-touch comments by Lin regarding forced evictions for urban renewal and other issues, which were perceived as indicative of a highly technocratic view on governance.

Lin Chuan has stated that TTY Biopharm will assist in any efforts to investigate company workers that may have engaged in insider trading. When such accusations were previously raised in November 2020, Lin denied that the company had engaged in insider trading. In particular, investigation in November 2020 on the basis of the Securities and Exchange Act centered around 2,414 units of TTY Biopharm being traded on the Taipei Exchange on October 12th, when the average trading volume was 365 units in September.

Namely, it was only after markets closed that day that TTY Biopharm announced that it had gained authorization to sell BioNTech vaccines. Some TTY Biopharm employees, members of the Centers for Disease Control, BioNTech employees, and Shanghai Fosun employees were aware of the deal beforehand.

Lin Chuan himself has not been investigated so far, but his presence in the company has raised questions about links to the Tsai administration. This is particularly given the political sensitivity of acquiring vaccines and in the wake of a vaccine deal for BioNTech vaccines inked by Terry Gou of FoxConn, TSMC, and Tzu Chi. One notes that these vaccine purchase deals, whether from FoxConn, TSMC, Tzu Chi, or TTY Biopharm could not have taken place without the approval of the Ministry of Health and Welfare and the Central Epidemic Command Center that coordinates Taiwan’s fight against COVID-19.

As a result, in the past, one has seen conspiratorial accusations from the deep Greens and members of the pan-Blue camp that contention around TTY Biopharm is political in nature. Many of these claims have hinged around that this is a product of DPP factionalism, with one DPP faction seeking to sabotage the other’s efforts at vaccine purchases because they did not get a cut of the deal. That being said, this disinformation claim has the clear intent to depict the Tsai administration as more focused on party factionalism and its own financial interest than fighting COVID-19 and so should be regarded with a great deal of skepticism. It would not be surprising if such claims gain traction among some circles, however.