WITH THE RECENT decline in approval ratings of the Tsai administration, a large factor has been the unpopularity of Tsai’s cabinet, as headed by Premier Lin Chuan. Namely, Tsai’s cabinet has been unable to communicate policy in terms that the public will accept, is sometimes seen as going back on campaign promises, and is also seen as ineffectual when it comes to cleaning up corruption within government.

Premier Lin Chuan, for example, would provoke controversy by suggesting that Taiwan would need to restart Jinshan Nuclear Power Plant’s No. 1 reactor. This occurred not too long after Tsai’s inauguration, during which Tsai gestured towards an anti-nuclear stance. Eventually achieving a nuclear free country was one of the policy platforms the Tsai administration ran on during elections. It apparently did not strike Lin that it would be seen as rapid retrenchment by the Tsai administration to mull nuclear reactor restarts just two months after being put into office. 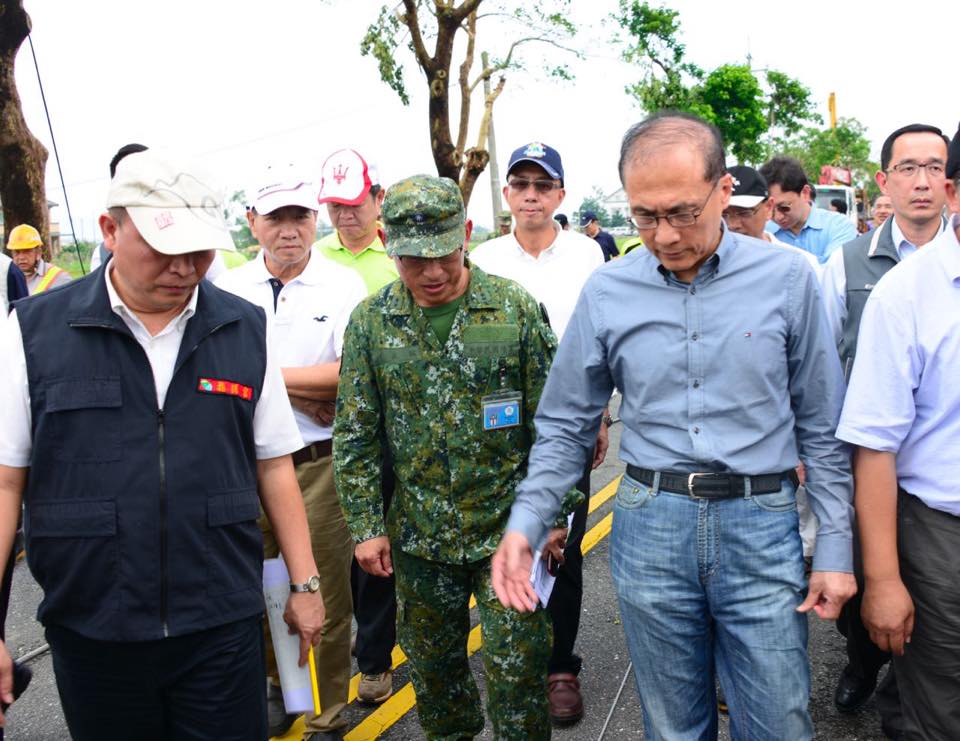 Worse yet, members of Tsai’s cabinet have suggested a disdain for their support base. After the Tsai administration rode into office on a tide of support from Taiwanese youth activists, Minister without portfolio Chang Ching-Sen would express on social media his contempt for youth activists who opposed the eviction of the Wang family from their home in Shilin, seeing as the Wang family was later reimbursed with apartments worth more than NT$100 million. Chang could not understand the personal feelings as to why a family would resist being evicted from their home, in spite of the high payoff, expressing a technocratic view of how social problems should be solved in his contempt for the youth activists who worked together with the Wang family to resist forced eviction.

At other points, Tsai’s cabinet has seemingly been out of step with Tsai’s own declared policy. Despite Tsai’s focus on the New Southwards Policy to wean Taiwan off of economic dependence on China, the same Chang Ching-Sen would later state on social media that Taiwan could not risk drops in the number of Chinese tourist visitors, given that this would severely affect Taiwan’s economy. Apart from this not actually being the case, given the relative isolation of the Chinese tourist industry in Taiwan from other industries, Chang sounded more like a member of the KMT than a member of Tsai’s cabinet in his statements. The KMT has, of course, attempted to hammer Tsai numerous times on the matter off dropping Chinese tourist numbers. The KMT claims that this is a failure of Tsai’s cross-straits policy and that, seeing as Taiwan’s economy is dependent on Chinese tourists, the Tsai administration is to blame. But it seems that Chang somehow did not get the memo on the New Southwards Policy. 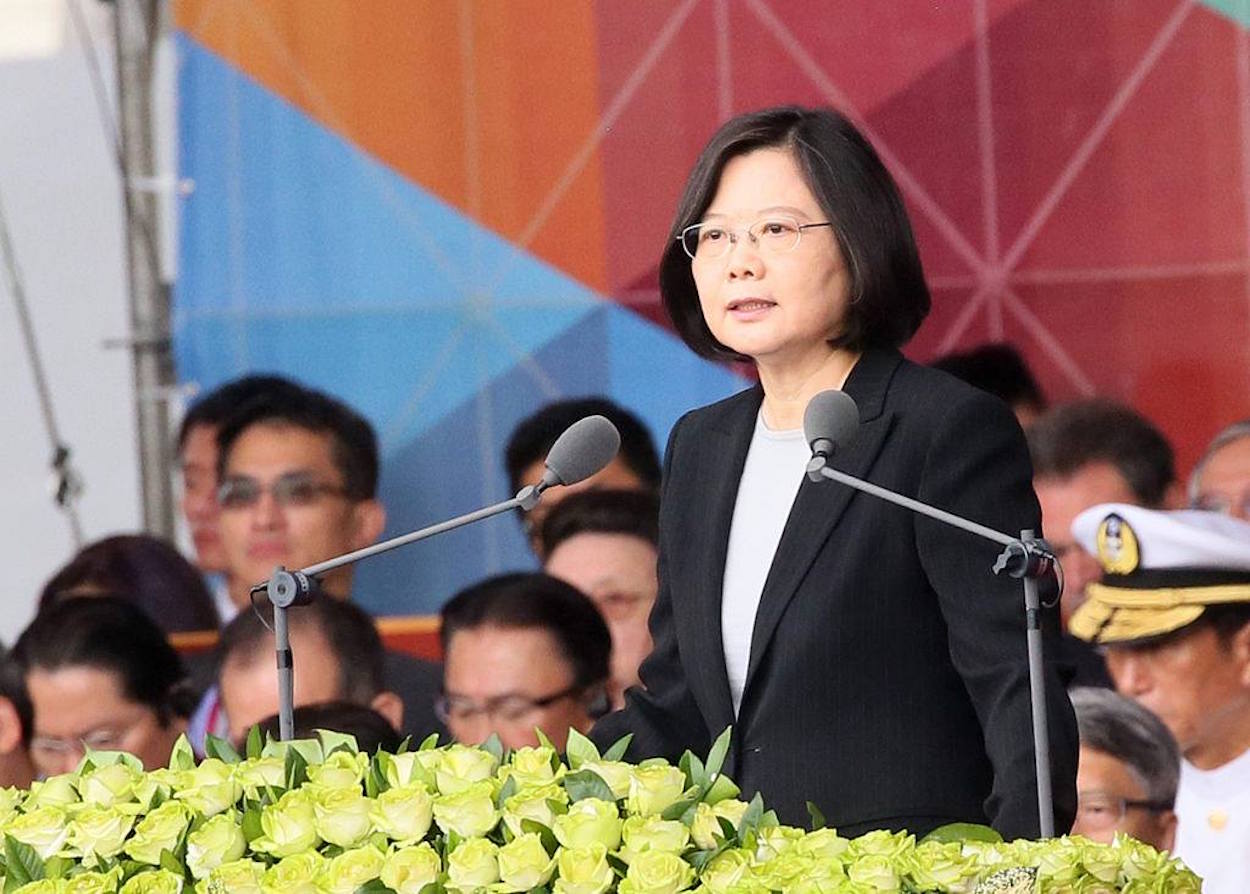 Tsai has indicated that in the future, she plans to coordinate more closely with her cabinet. Likely this indicates that, given the missteps of her cabinet to date, she wishes to exert more direct control over their actions. Nevertheless, in her National Day speech, Tsai expressed support for the efforts of her cabinet, suggesting that Tsai is not considering replacing her cabinet. This was the one major point of her National Day speech which had not been expressed in prior public statements, generally indicating that Tsai plans to her hold to her current political course.

While Tsai’s decline in approval ratings is linked to the unpopularity of her cabinet, Tsai’s reputation continues to fare better than members of her cabinet because Tsai is not seen as fully responsible for their missteps. Yet to begin with, we do well to remember that members of Tsai’s cabinet are individuals that she named to office, and that even if she may not be able to rein them in at all times, they are still her subordinates. Tsai is, in this sense, culpable for the actions of her cabinet members. For example, with regard to the willingness of Lin Chuan to push through unpopular policies, one sometimes suspects that this is policy Tsai wishes to push through, just that Lin Chuan acts as the “bad cop” while Tsai acts as the “good cop.” In other words, in order to avoid tarnishing Tsai’s reputation, Lin Chuan becomes the individual to voice unpopular policy and takes the blame. As such, it likely will require more than just a cabinet reshuffle to push the Tsai administration regarding retrenchment on campaign promises, but to call the Tsai administration as a whole to accountability for its backsliding.