THE LEGISLATIVE YUAN passed a proposal on Wednesday to rebrand Taiwan’s passport and explore ways to rename China Airline. 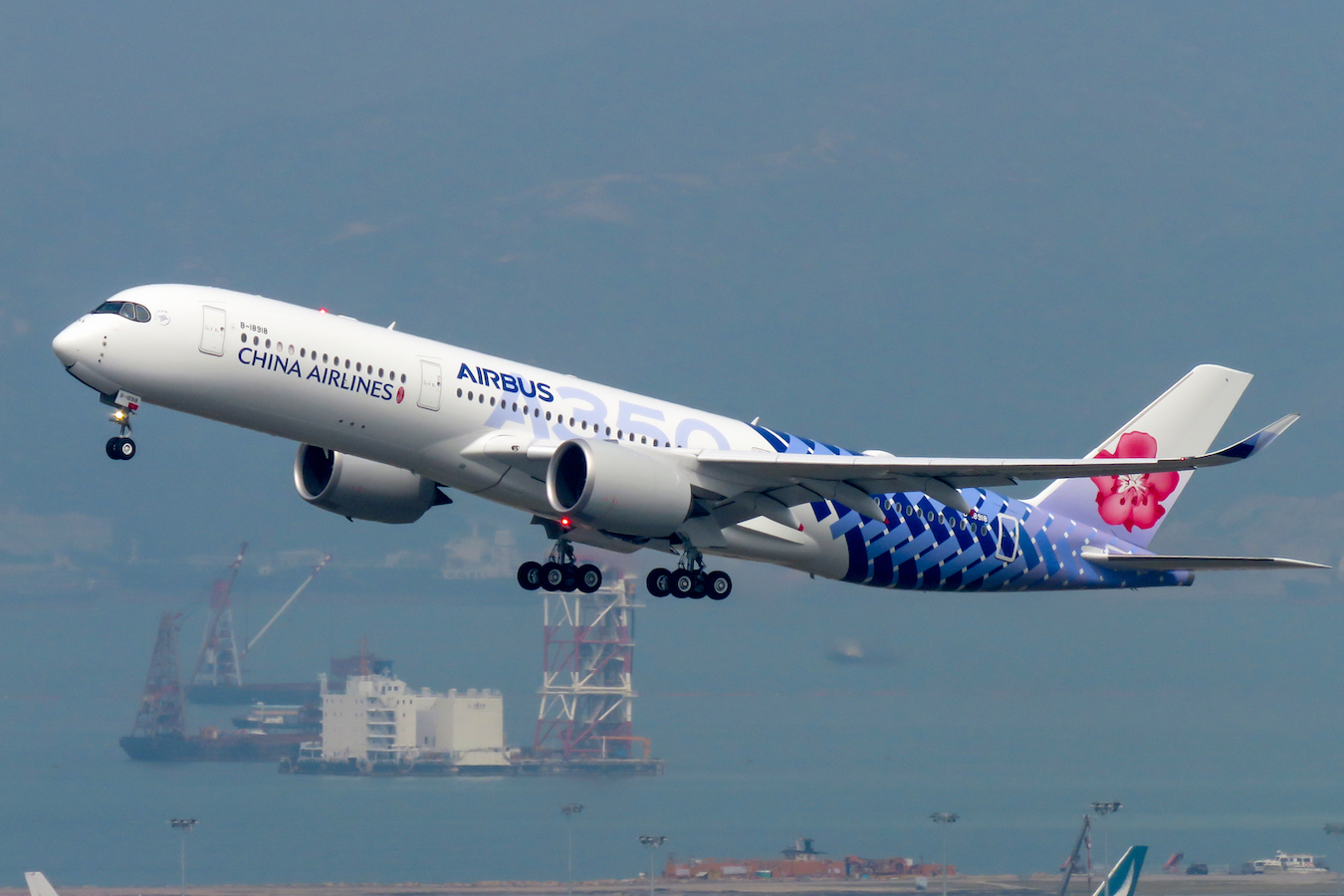 Likewise, while Taiwan has sought to draw attention to its international isolation through donations of its surplus medical supplies during the pandemic, such as by sending medical masks abroad, there have been concerns that these supplies will be mistaken for donations from China. Photos circulated of medical supply donations abroad have led to confusion because these goods are being unloaded from China Airlines planes. China Airlines, which is frequently seen as a state-owned enterprise because the Taiwanese government is the majority shareholder of the company, is also frequently confused with Chinese air carrier Air China.

The proposal was backed by the DPP, though the NPP had made a similar proposal. The TSP has also called for changes to be made to Taiwan’s passport and for China Airlines’ name to be changed. As such, the issue was one broadly agreed upon by pan-Green political parties represented in the Taiwanese legislature.

The KMT has historically been hostile toward attempts to change national symbols of Taiwan by the pan-Green camp, viewing these as efforts aimed at removing symbols of the ROC or “desinicizing” Taiwan. In the course of the COVID-19 pandemic, the KMT has been pushed into expressing an open attitude toward changes to the passport or China Airlines’ name at times. However, with a hardening of the KMT’s stances toward the DPP in past months, the proposal by the pan-Green camp was criticized by KMT chair Johnny Chiang as a waste of resources.

The exact form that a redesign of the Taiwanese passport or a rebranding of China Airlines will take remains to be seen. Seeing as the proposal is to research ways to redesign or rebrand the passport and China Airlines, it is still possible that no actual action will be taken in the end.

Various proposals have been raised by members of the pan-Green camp in past months, most notably with self-consciously humorous proposals to replace the party symbol of the KMT on the ROC passport—a legacy of the former party-state—with a bubble tea logo or to feature bubble tea on the redesigned livery of China Airlines. In 2015, a sticker campaign launched by activist designer Lao Dan sought to highlight how the ROC passport does not represent Taiwan and is a symbol of ROC institutions. It is unlikely, however, that a passport redesign would do away with symbols of or references to the ROC altogether, something which would be read as a move toward political independence—a perception that the Tsai administration seeks to avoid. 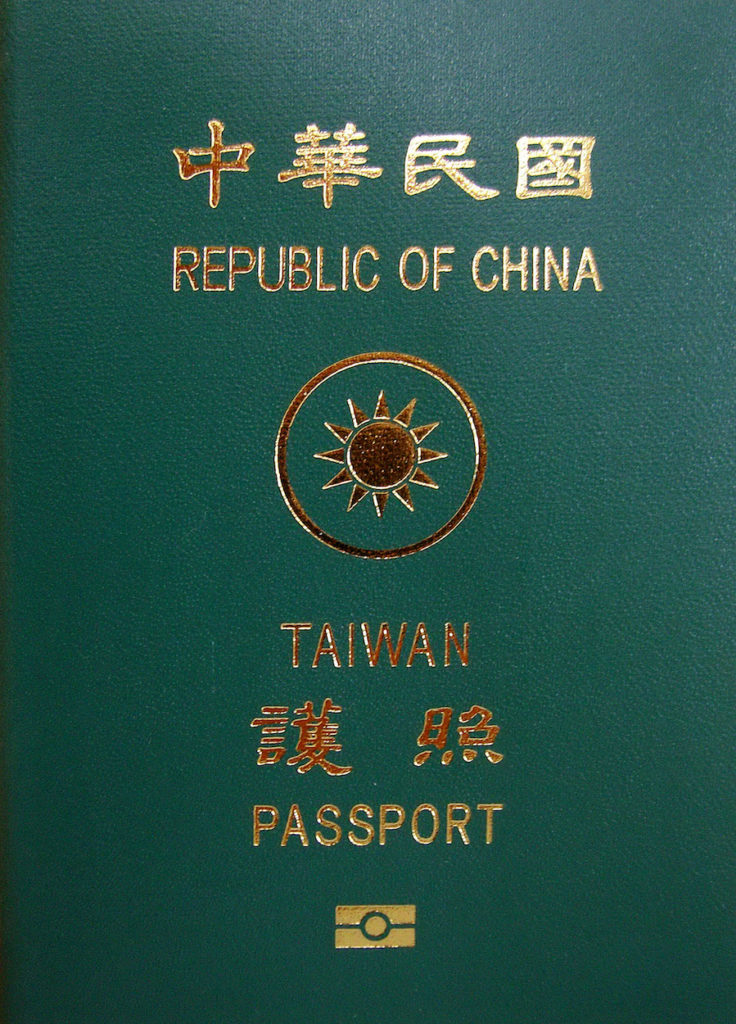 At the same time, it is significant that there is sufficient political willpower for the pan-Green camp to call for changes to the ROC passport and China Airlines at present. A referendum promoted by the pan-Green camp in 2018 to vote on whether Taiwan should seek to participate in the 2020 Tokyo Olympics as “Taiwan” rather than as “Chinese Taipei” or some variant thereof was voted down by 45.2% to 54.8%. This result occurred primarily because of fears that China would apply pressure to the International Olympics Committee to block Taiwan’s participation from the 2020 Tokyo Olympics altogether if Taiwan sought to participate in the games as “Taiwan.”

That there is the political willpower to push for such changes at present, then, two years later, is reflective of how increased international attention on Taiwan has created the space for stronger political attempts to draw distinctions between Taiwan and China by the pan-Green camp.