THE EVERGRANDE DEBT crisis has drawn global alarm, due to the effects the collapse of the debt-ridden company could have worldwide. Evergrande is one of China’s largest real estate companies, yet currently has 300 billion USD in debt. But with the company set to default on debt, this has led to concerns that this could lead to something like the 2008 financial crisis.

In particular, Evergrande’s growth was sparked by the real estate boom in China. But Evergrande has been heavily affected by slowing demand for new apartments, with growth in China having led to the construction of many empty apartment blocks and entire “ghost cities,” and speculation grown out of control.

Evergrande founder Hui Ka Yan, a billionaire originally from a working-class background, is a member of the National Committee of the Chinese People’s Political Consultative Conference, a high-level government advisory committee. That being said, the Chinese government may be indicating that it will no longer take action to bail out Evergrande or other large companies. This may be with the aim of correcting real estate speculation, which could have disastrous economic down the line for China if it were to grow out of control. Nevertheless, not bailing out Evergrande will also have disruptive effects, given how tightly interlinked the global economy is, in which one of China’s largest property developers crashing down could lead to ramifications felt the world over.

The company, which is sprawling, has also attempted to make inroads into the electronic vehicle market. It owns a 49% stake in Evergrande Spring, a bottled water brand. Evergrande owns Guangzhou Evergrande FC, the team having been built up by Hui seemingly to fulfill Chinese president Xi Jinping’s wish for China to have a world-class soccer team—perhaps as a way to curry favor with Xi. It is unclear to what extent Hui remains in the CCP’s good graces, with the Chinese government having recently also taken aim at the heads of tech giants—the fall from grace of Jack Ma may be instructive.

Indeed, arguably China has no good options when it comes to Evergrande. Either it can let the company fall, which will have significant economic effects, or it could act to bail the company out, which would also set a precedent for other companies. Course correction for China proves difficult.

All this goes to show to what extent China is a capitalist country in the present. Leftists who tend to romanticize China as some socialist utopia, such as tankies, more generally have pointed to the CCP reigning in Jack Ma and Alibaba as some sign of Chinese efforts to control the financialization of the Chinese economy. They are likely to see Evergrande in a similar light.

What they will no doubt fail to notice, however, is how this proves a form of parallel behavior to western countries. The US, after all, acted to bail out banks—something that prompted outrage, in that the government acted to bail out the rich and wealthy when they needed it, but was unwilling to act to relieve student debt or spend tax dollars on infrastructure. At the same time, while leftists criticized the US for this, it is probable that tankies and their ilk would by contrast view the Chinese government as acting in the interests of the people by bailing out Evergrande. 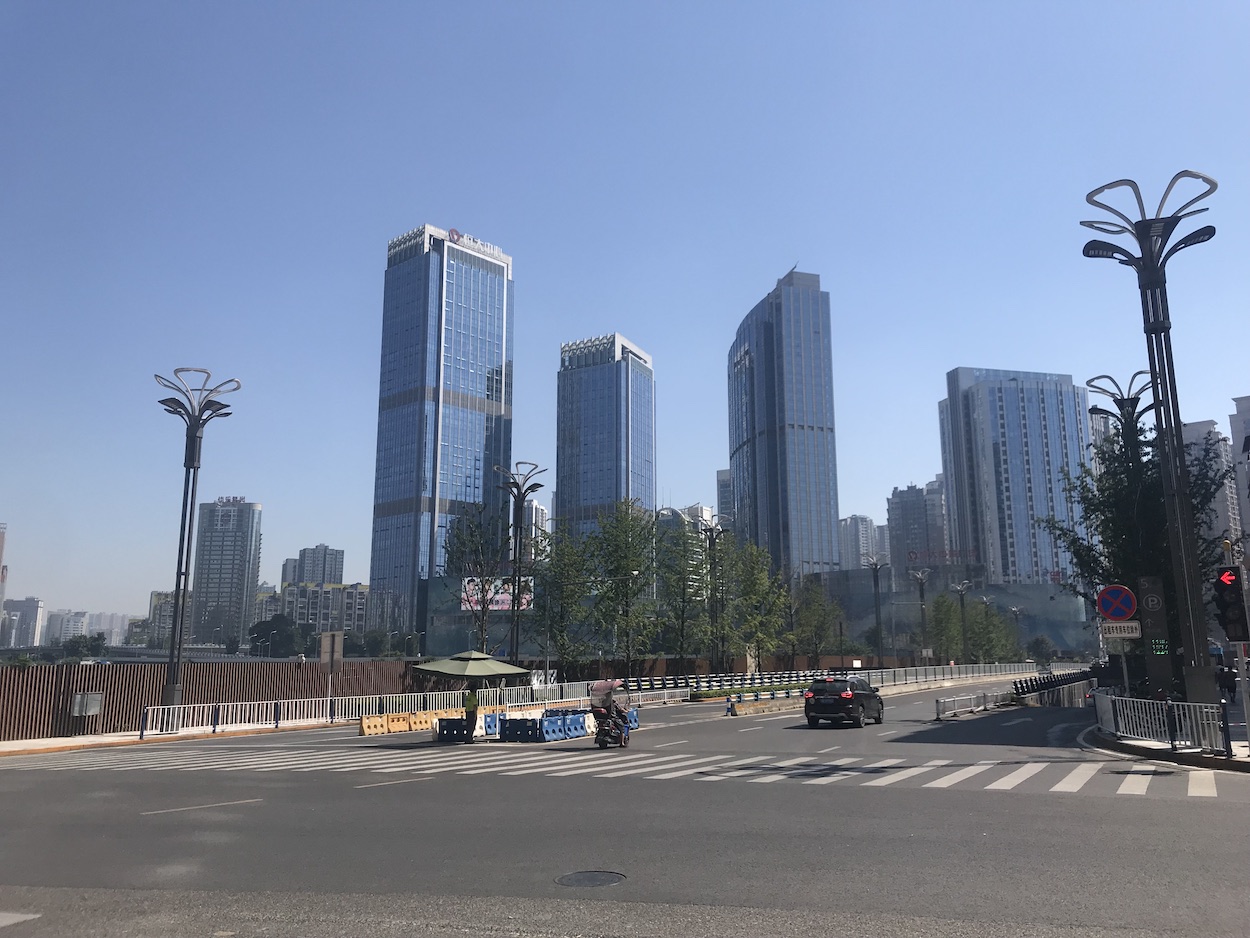 On the other hand, if the Chinese government lets Evergrande fall, this would be in the interests of defending the free market—in allowing companies to fall without state intervention and, in this way, reducing intervention into the market mechanisms. However, tankie leftists are likely to frame this as the state acting to reign in companies that have gone out of control.

However, the very contention regarding Evergrande—as a tale of the Chinese government struggling to deal with real estate speculation—indicates to what extent China is hardly some socialist utopia in which poverty has been eradicated. Indeed, if China were, in fact, a socialist country, there would not be hundreds of billions of dollars worth of expensive apartments sitting unoccupied, when this could be used to alleviate issues regarding homelessness in one of the world’s most unequal societies.