Are Taiwan’s Successes Fighting COVID-19 Due to “Democracy” or Due to State Interventionism?

WITH MUCH PRAISE of Taiwan in international media as a “democracy” which has successfully found means to fight off the COVID-19 pandemic, as contrasted to China or western countries, it might be worth casting a critical eye on what this means.

With regard to this framing, Taiwan has been situated alongside other East Asian democracies that have successfully reduced the spread of or prevented high death tolls due to the COVID-19 coronavirus pandemic. This framing originates from western media outlets, who juxtapose East Asian democracies to China, depicted as having bungled its response to the coronavirus pandemic through initial efforts to cover up the scale of the outbreak—something attributed to its authoritarian governance. Yet this also poses Taiwan as a foil as to western democracies, having seen as similarly bungled handling the pandemic despite being democracies. 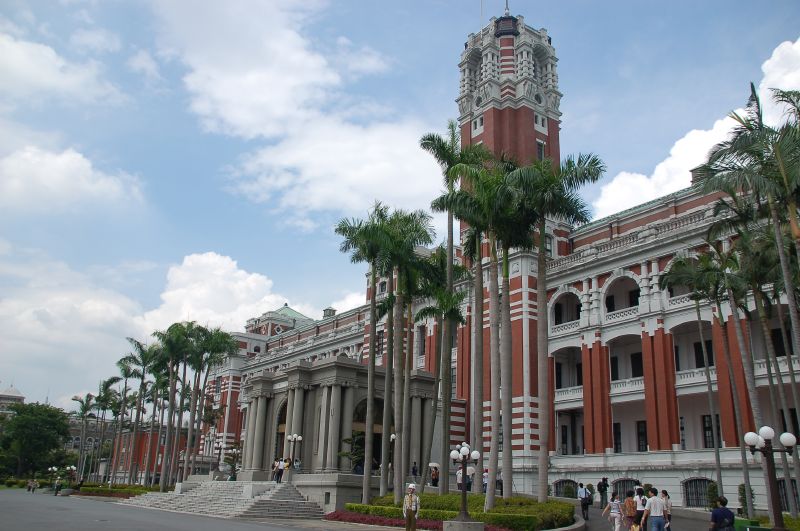 East Asian democracies such as Taiwan and South Korea, then, are depicted as idealized Others, to be juxtaposed to the failings of western democracies, as well as to undemocratic China. This explains why one less often sees Vietnam held up as a model to be emulated regarding COVID-19 which, if statistics are to be believed, has also successfully limited the amount of COVID-19 deaths—having only 258 confirmed cases of COVID-19 at present. The Vietnamese government is not a democratic one, after all, but is currently ruled by a one-party state controlled by the Vietnamese Communist Party. Likewise, Hong Kong has also had successes in fighting off the COVID-19 pandemic, but it is currently ruled by a government that acts as Beijing’s proxy.

Certainly, there is a great deal of truth to the fact that functional democracies have benefited in fighting off the COVID-19 coronavirus from the open access to information, the ability to have public debate, and the responsiveness of the government to the public. Yet focusing purely on the ideological abstraction of “democracy” perhaps occludes the fact that some of the countries which have had successes in flattening the coronavirus curve have similar developmental models.

Taiwan, South Korea, and Hong Kong, are among the countries celebrated as examples of the so-called East Asian developmental model, something that was celebrated in the late 20th century in the wake of the East Asian economic miracle. The characteristics of the East Asian developmental model involve strong state intervention in a free market economy. The celebration of these places as “free-market democracies” by western countries, however, was to celebrate them as capitalist democracies, and as offering a possibility for China to follow in the course of its economic opening up—despite that celebrating these nations as examples of the pure free market at work is somewhat occluding. Vietnam, again, is excluded from this framework because of the party-state, making state intervention into the economy more self-evident.

Indeed, the successes of Taiwan in fighting COVID-19 can to a large degree be attributed to the rapid response of the state, with the deployment of the Central Epidemic Command Center to manage responses to the outbreak, and intervention in private industry in order to increase production for needed medical supplies such as medical masks, alcohol sanitizer, medical garments, and the like. The Taiwanese government took action to ensure that quarantine centers, taxi and bus fleets for transporting returnees, were set up rather than leaving this up to the invisible hand of the free market, and has taken efforts to ensure that information on the current amount of cases in Taiwan is available to the public through daily press conferences.

This was carried out through an approach that prioritized the directives of the central government, rather than left this up to local municipalities. The Taiwanese government was also aided by the fact that companies in Taiwan dominant in some industries remain majority state-owned, as with the Taisugar and Taiwan Tobacco and Liquor Corp, which have been ordered to produce alcohol sanitizer, or the government paying manufacturers to drastically increase the production of medical masks.

But it is not enough to only contrast this with the response of the Chinese government. It is also key that this is also to be contrasted with the approach of America and other western democracies who did not take the COVID-19 threat seriously, then, have continued to try and rely on purely free-market approaches. 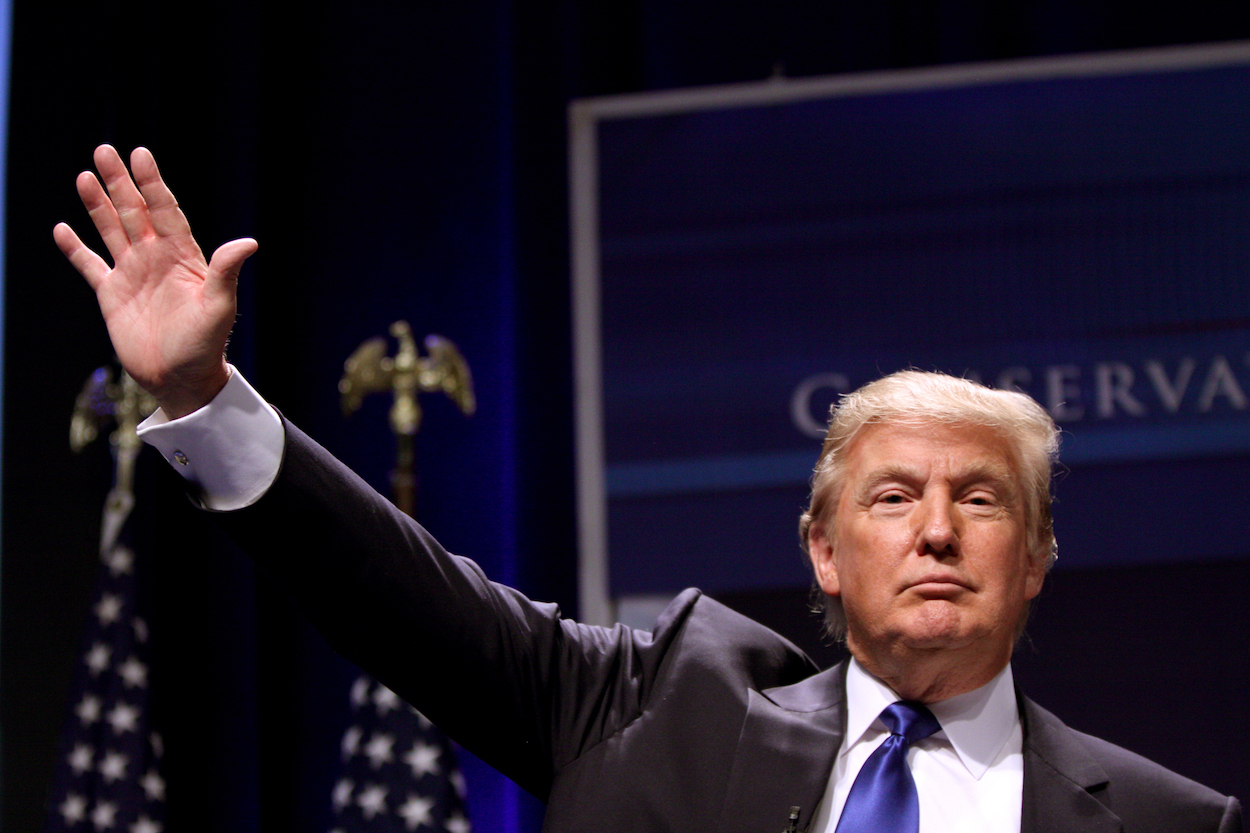 One notes that the American government has continued to drag its feet on requisitioning required supplies from private industry, with comments by the central government and state governors that have implied that the Trump administration hopes for states to bid on medical supplies, or actions by the Trump administration denying needed medical equipment to local governments, such as refusing to provide the New York State government with ventilators. Similar to China, the American government has also sought to punish individuals that have raised alarms regarding the spread of COVID-19, as observed in that the Trump administration originally hoped to keep testing low in order to prevent a high reported number of COVID-19 cases affecting its election chances, or the dismissal of an aircraft carrier commander for attempting to raise the alarm regarding the spread of COVID-19 aboard his ship. Because of this fact, America now has significantly more COVID-19 cases than China.

Frankly speaking, neither contemporary America or China can be seen as being democracies in any meaningful sense to term, something that the COVID-19 crisis has made painfully clear in America. Yet simply attributing Taiwan’s successes to the abstraction of “democracy” proves occluding, as well, but can more broadly be understood as the result of a specific socioeconomic set of relations between the state and industry in which the conditions for a high degree of state intervention exist.