TAIWAN’S SUCCESSES in preventing the spread of COVID-19 within its borders have received a great deal of international attention in past months.

In particular, media coverage from western nations has celebrated Taiwan as a place that acted quickly to prevent the spread of COVID-19, preventing any explosion of cases and avoiding the need for lockdowns of society at large. In this coverage, Taiwan is juxtaposed to China, which is seen as having mishandled its response or resorted to authoritarian measures in order to bring the virus under control. Media coverage from western nations also frames Taiwan as a democracy that has accomplished what western democracies could not. 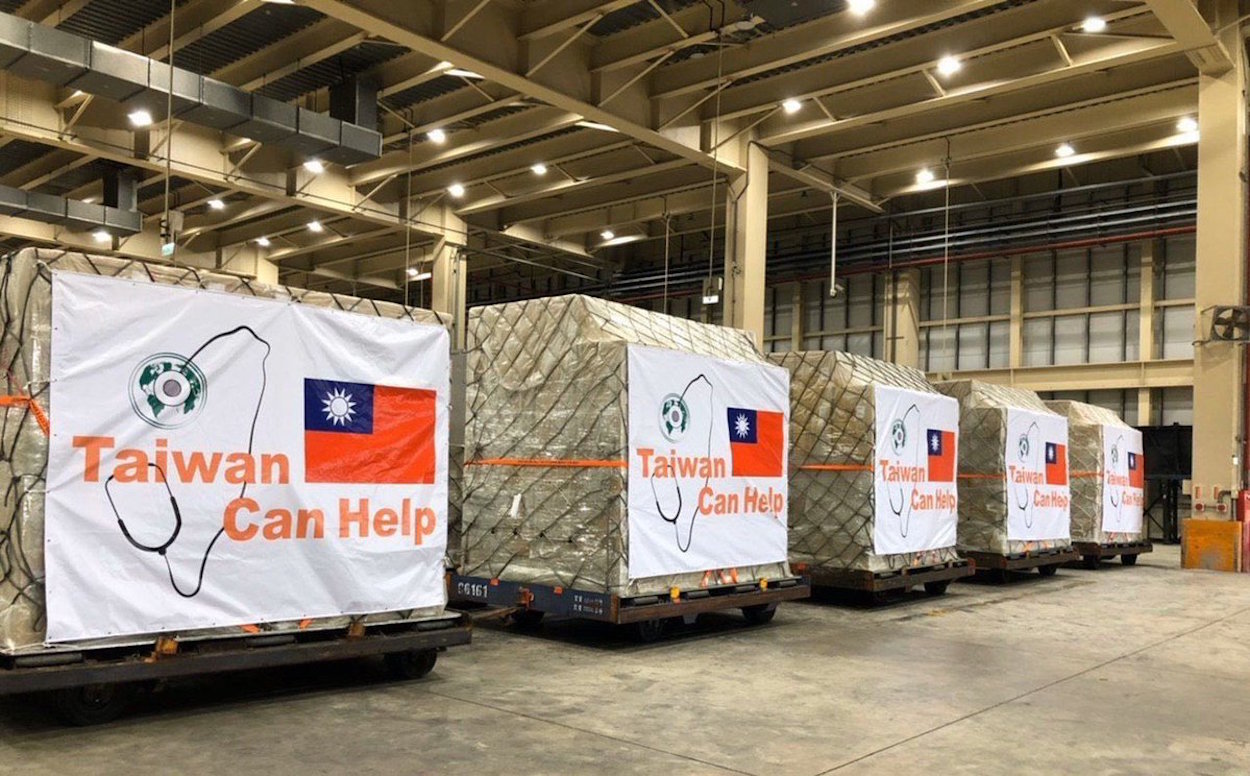 It may not be surprising that the Taiwanese government has capitalized on this in order to try and highlight Taiwan’s exclusion from the international community. For example, the Taiwanese government has taken to exporting medical supplies that it has a surplus of to other countries, most notably medical masks. With Taiwan rapidly expanding production to meet need, Taiwan now produces fifteen million medical masks per day, Taiwan is currently the second-largest producer of medical masks in the world.

As such, the Taiwanese government has exported millions of masks to countries that it hopes to strengthen relations with, including the US, Japan, European Union nations, and Central American countries.

However, besides masks, Taiwan exports other medical supplies, including protective garments, ventilators, and testing kits. The Taiwanese government has also taken to sending experts to other countries in order to provide advice on efforts to prevent the spread of COVID-19 and has suggested that it may also provide its tracking software used to enforce quarantines to other countries that have expressed interest.

Civil society groups have also sought to raise Taiwan’s international profile, such as crowdfunding efforts to take out an ad in the New York Times. The ad highlighted Taiwan’s contributions to global health despite its exclusion from the WHO. Crowdfunding for the ad was organized by individuals who had been involved in efforts to crowdfund ads in international newspapers during the Sunflower Movement. 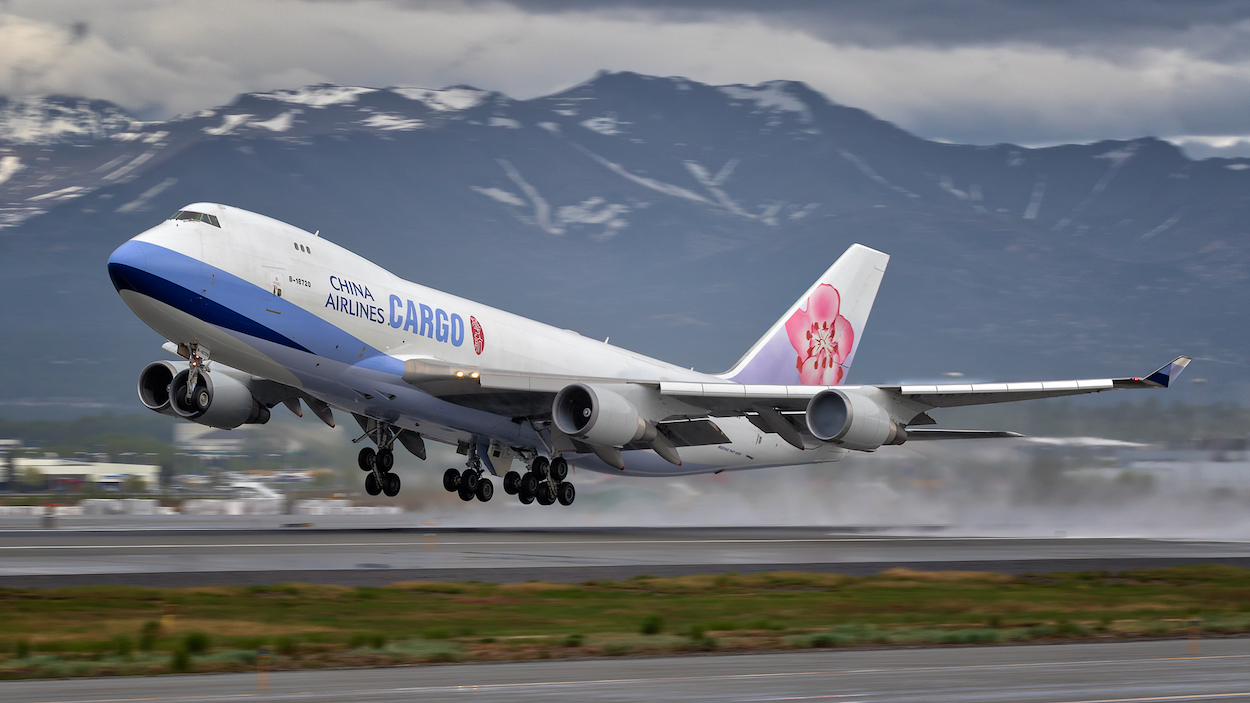 That being said, one has also noted a shift in messaging by China as of late. The Chinese government has sought to depict the Tsai administration as taking advantage of the COVID-19 pandemic to strengthen efforts to realize Taiwanese independence. In this way, the Chinese government is attempting to depict Taiwan as an aggressor, as well as to counteract international recognition of successes by Taiwan preventing the spread of COVID-19, something that further distinguishes Taiwan from China in the eyes of the international community. This occurs despite that the Tsai administration probably cannot be seen as a pro-independence political administration.

With the association of the COVID-19 pandemic with China, one notes that COVID-19 has prompted a new round of concerns about Taiwan being mistaken for China internationally. One notes, for example, recent propositions by the Ministry of Transportation to rename and rebrand China Airlines because of the fact that China Airlines is frequently mistaken for a Chinese rather than Taiwanese airline.

Similarly, with Taiwanese citizens traveling internationally mistaken for Chinese citizens because of the confusion caused by their Republic of China passports, there have been proposals to redesign the national passport—hardly the first time the idea has been proposed in past years. And with much international attention focused on the Taiwanese baseball league, the only baseball league currently operating in the world, there have been calls for changes to be made to the name, “Chinese Professional Baseball League” in order to avoid confusion with China. 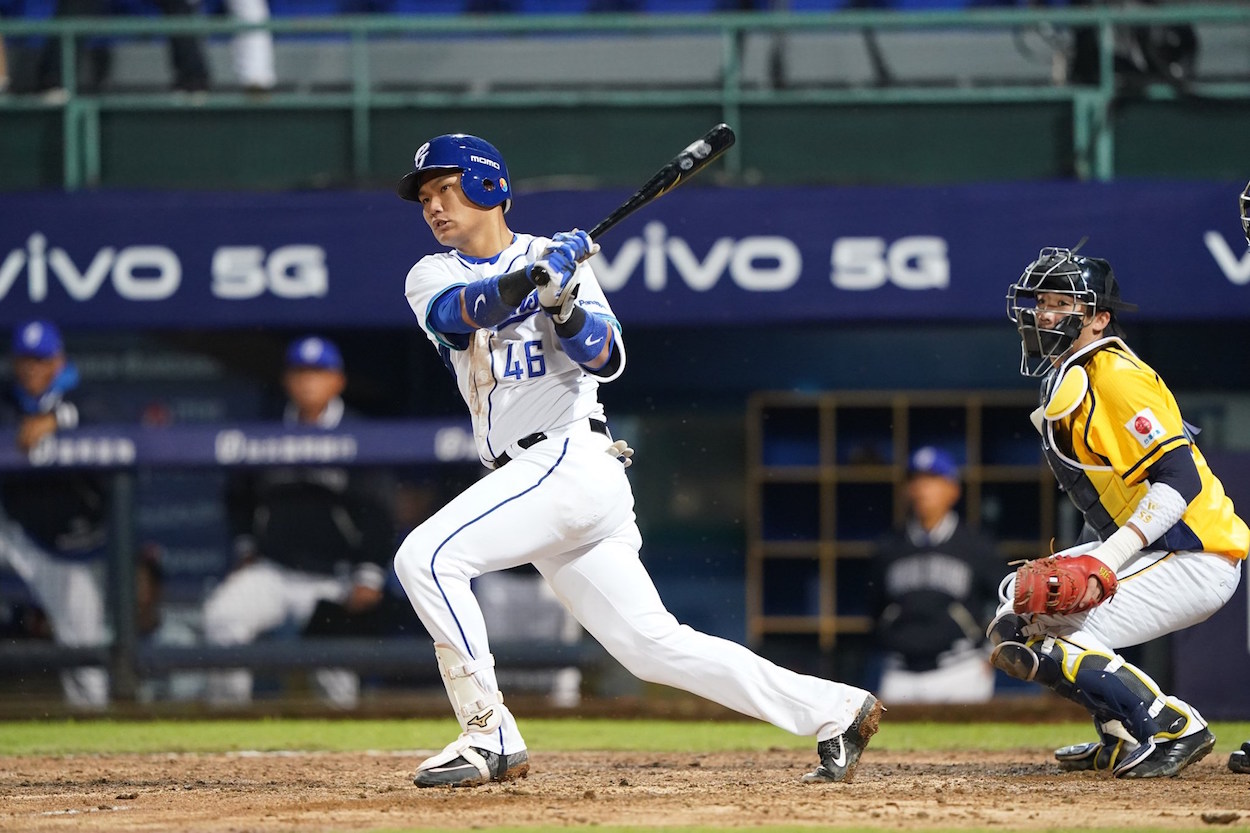 Echoing the claims of the Chinese government, it may not be surprising that some KMT politicians have lashed out at the Tsai administration for this. KMT lawmaker Chen Yu-jen, for example, has emphasized that she views herself as a citizen of the Republic of China and not of Taiwan, calling for the resignation of Premier Su Tseng-chang.

Members of the KMT have been hard-pressed to find ways to distinguish their party from the DPP at a time in which the Tsai administration has seen high public approval because of its handling of the COVID-19 pandemic. Attacking the Tsai administration as seeking to use the COVID-19 pandemic to push for efforts to realize Taiwanese independence would be continuing a familiar tactic for the KMT, in line with claims by the party in past years that the DPP is seeking to realize “cultural Taiwanese independence”. That being said, that the KMT has seen fit to attack the Tsai administration on the issue probably illustrates how efforts by the party to rebrand and escape its pro-China image under newly-elected chair Johnny Chiang are likely to run aground.