China’s Treatment of Taiwanese Trapped in Wuhan is Instructive

THE CHINESE GOVERNMENT’S refusal to allow four hundred Taiwanese citizens trapped in Wuhan to return to Taiwan points to the contradictions of China’s efforts at luring Taiwan back into the fold. Taiwanese trapped in Wuhan are unable to leave the city, because of the fact that the city has been sealed off due to the outbreak of the coronavirus. 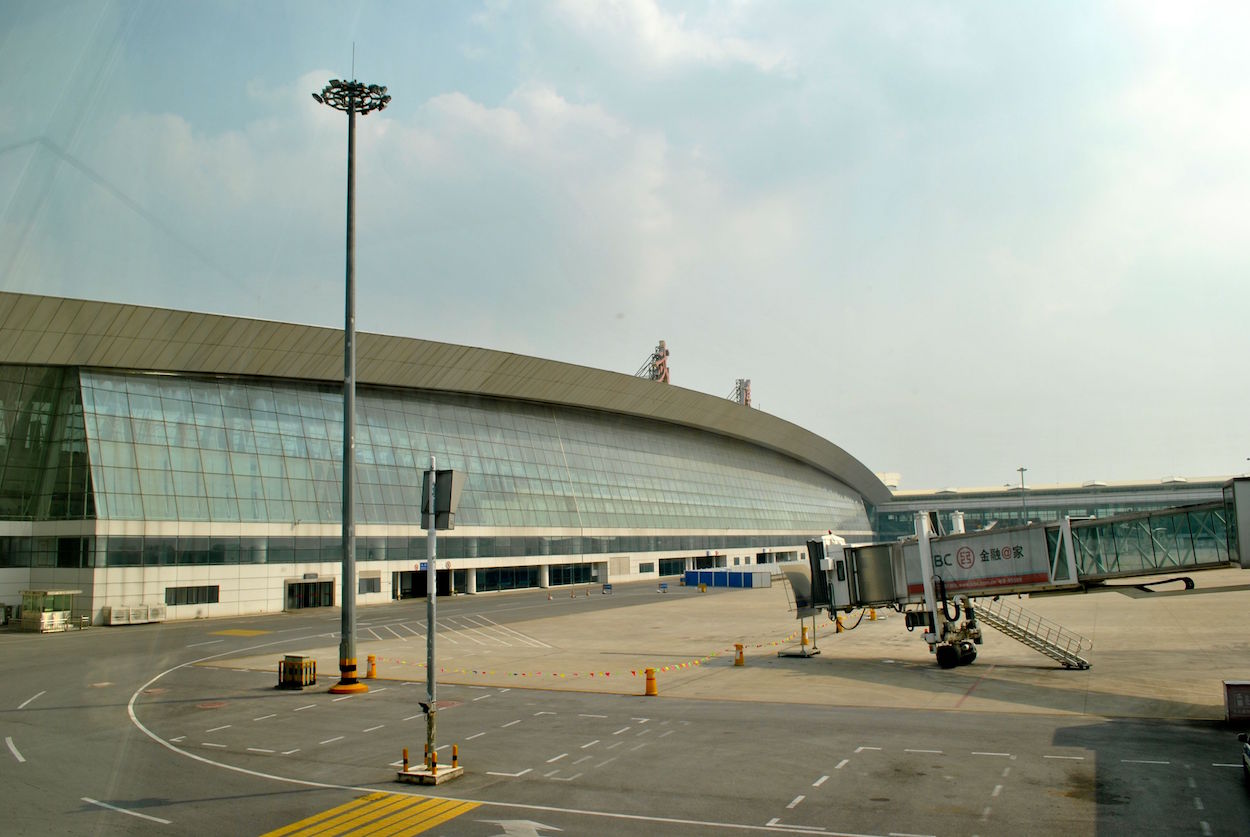 Taiwan Affairs Office spokesperson Ma Xiaoguang has claimed that there it has not received any reports of Taiwanese citizens exhibiting symptoms of the coronavirus, and that these are primarily Taiwanese residents of Wuhan. By contrast, Executive Yuan spokesperson Kolas Yotaka of the DPP has stated that the majority of Taiwanese currently trapped in Wuhan are not long-term residents, but individuals who are in Wuhan on short business trips, and has criticized the Chinese government for politicizing public health.

One of the strategies adopted by the Chinese government in order to promote positive views of China in Taiwan has been to provide Taiwanese citizens similar legal rights and economic incentives to Chinese citizens. A particular focus has been on luring young Taiwanese entrepreneurs to China, as a means of cultivating a new generation of taishang, and because of the fact that the Chinese government is aware that Taiwanese young people increasingly do not identify as Chinese.

One observes a case in point with the detention of Taiwanese human rights advocate Lee Ming-che since March 2017 on charges of seeking to “subvert state power.” Lee is thought to have been detained for attempting to share information about Taiwan’s experiences with democratization with Chinese friends on WeChat. Lee’s detention in China provoked fears that his detention marked the start of a wave of detentions of Taiwanese in China, with Taiwan being treated as though they were Chinese citizens and therefore subject to the same restrictions on their political freedoms, inclusive of arbitrary detentions and restrictions on freedoms of speech.

This, too, may be observed of the willingness of the Chinese government to allow governments of other nations to charter flights for citizens trapped in Wuhan to leave the country⁠—including countries with which it has geopolitical tensions with, such as the United States and Japan⁠—but its refusal to allow the same for Taiwan.

Indeed, Taiwanese citizens in China generally need to be wary of being treated according to the same arbitrary political standards with which the Chinese government treats its citizens. The blockade of Wuhan, for example, takes place despite that there has never been a blockade conducted on such a scale in human history and despite that, in all likelihood, this will not be an effective measure to prevent the spread of the coronavirus.

For its part, measures taken by the Taiwanese government to fight the coronavirus have seen some criticism regarding its treatment of individuals suffering from the coronavirus. A restriction on the export of surgical masks from Taiwan in order to accumulate stock has been criticized by some as cold-blooded, for example. But as noted in a recent report by Initium Media, Taiwan actually primarily imports masks from China and exports masks to the United States. Yet it would still not be surprising if there are those who would dismiss the treatment of Taiwanese citizens by the Chinese government as seeking special privileges which Chinese do not have, never mind that the politically repressive actions of the CCP toward both Chinese and Taiwanese alike are problematic.