RAILWAY WORKERS may strike over the upcoming Tomb Sweeping Holiday in protest of a new work schedule. The Tomb Sweeping Holiday, which is expected to see heavy travel from individuals traveling back to visit family tombs, will take place between April 2nd and April 5th.

Workers from the Yilan branch of the Taiwan Railways Union (TRLU or 台灣鐵路工會) are threatening to strike because of a work schedule that will divide station workers into four groups to work four different shifts per day. The current schedule, which workers on trains will still follow after the change, currently has three shifts per day.

According to the TRLU, the changes will result in fewer work hours for station workers, resulting in the loss of opportunities to work overtime, and a loss of around 9,000 NT in income per month. This is a substantial cut to the salaries of station workers and the Taiwan Railways Administration (TRA) is accused of trying to cut worker salaries under the auspices of rolling out a new work schedule.

The TRA currently does not allow workers to work overtime. According to the union, the new plan was rolled out unilaterally, without any consultation with workers, and despite the fact that work schedules have not changed within thirty years.

It is unclear how many workers will be striking, though the Yilan branch of the TRLU has stated that at least two hundred of its three hundred station workers are willing to strike. The strike will not involve workers on trains, such as train conductors, train drivers, or technicians, but could still lead to travel delays because of delays purchasing tickets or because of delays in service at stations.

It is unknown whether other branches of the TRLU will follow the Yilan branch in striking, with some tensions between the Yilan branch of the TRLU and the TRLU as a whole. A strike by the Yilan branch could affect train schedules across northern Taiwan. More generally, it is not unusual for transportation industry unions to threaten strikes before major holidays, in the hopes that this adds leverage to their demands. At the same time, tactically, the trade-off of threatening strikes before major holidays is that this sometimes leads to backlash from the public—in such cases, the TRA or other transportation authorities try to construct an image of transportation workers arbitrarily threatening strikes despite the disruption to the public before major holidays, so as to secure more gain for themselves.

It is also possible that the TRLU is trying to force intervention from the central government in the matter; it is often the case that unions in Taiwan try to compel the central government to intercede in labor disputes. This has particularly been the case regarding the transportation industry in Taiwan, which is dominated by what are often de facto state-owned enterprises, in which the government is the majority stakeholder, regarding industries that require substantial infrastructure, such as railways or airlines.

This would not be the first time in recent memory that the TRA is accused of trying to cut the salaries of workers because of its inability to pay overtime pay and contention regarding the new work schedule that the TRA plans to roll out goes back to last year. The TRA has chosen to have station workers and train car workers take an extra day off starting in August and September of last year, with train conductors eventually also mandated to take an extra day off. Plans were to have workers take two days off per month starting from February and March of this year, a schedule that was to be completely rolled out by September. 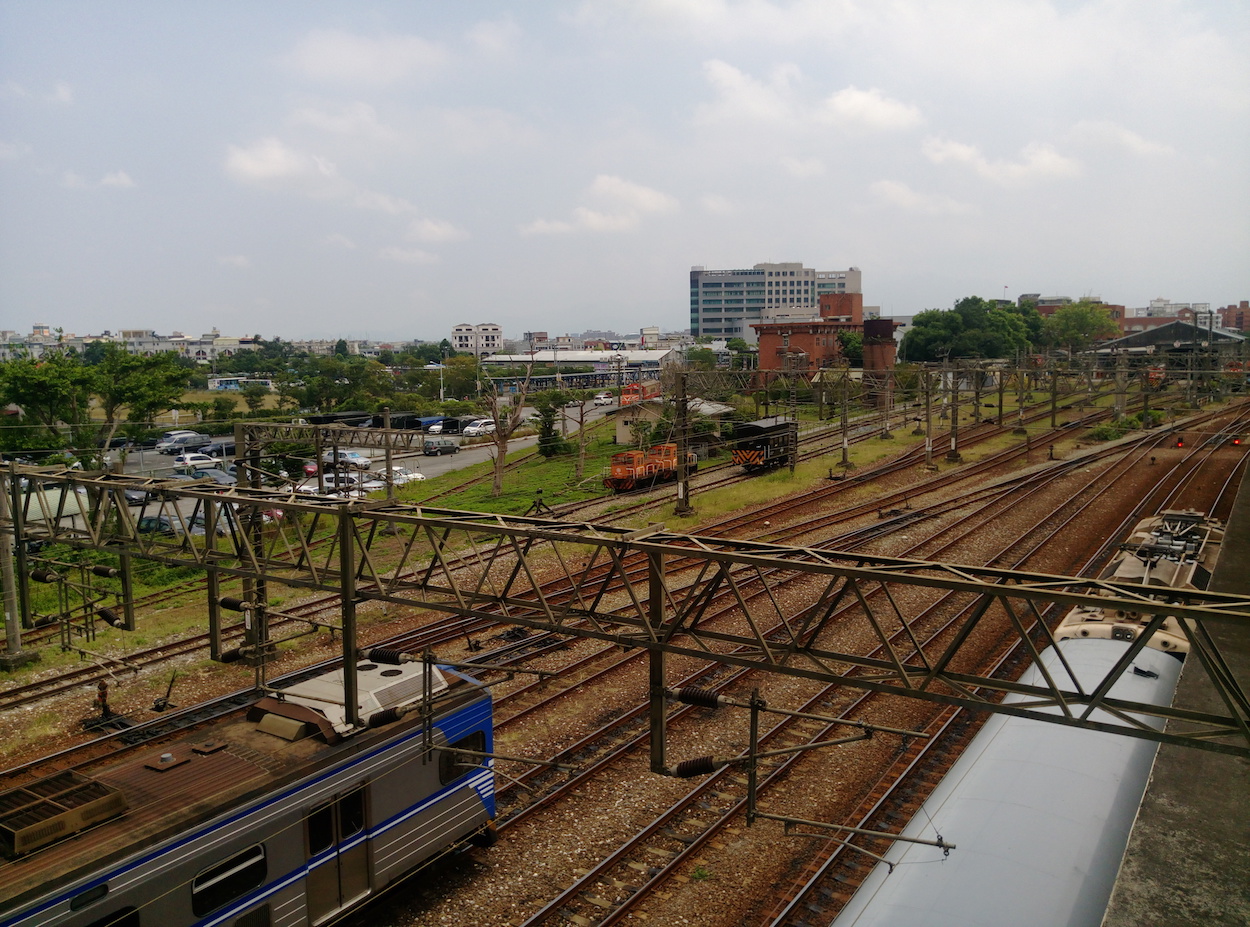 Last year, delays in paying overtime pay led to protesters from TRLU members in August. Workers were not paid overtime owed for May and June, with reportedly over 1,000 train car workers and 100 dispatchers affected. Most were owed between 5,000 and 10,000 NT, though some workers were owed upwards of 20,000 and 30,000 NT. The company was thought to owe workers close to 30 million NT.

It remains to be seen whether the TRA will back down from its new work schedule. The TRA has stated it will not go ahead with the new work schedule without the approval of the union—though, in reality, it is unlikely to willingly comply with union demands.