TAIWAN RAILWAYS WORKERS may again strike on June 3rd, over the Dragon Boat Holiday, as a show of force against the Taiwan Railways Administration (TRA) management’s plans to privatize the railway. As 1,348 of the TRA’s 1,400 train drivers have voted to support calls from the Taiwan Railways Union (TRU) to strike that day by taking the day off.

It is thought that the overwhelming majority of the TRA’s train drivers striking in this manner would result in there being few, if any trains running in Taiwan. This previously took place on International Workers Day on May 1st, when more than 12,000 TRA workers took the day off to demonstrate. The TRA has a total of 14,264 employees.

Only 40 of TRA’s train drivers worked, resulting in the halting of train services across Taiwan. For its part, the TRA sought to accommodate by instead offering bus shortages, while others avoided travel that day. The weekend of International Workers Day and the Dragon Boat Holiday are usually periods of high travel.

Diagram of the stages of the corporatization law. Photo credit: 臺灣鐵路產業工會/Facebook

The TRA is currently run as a section of government. However, plans to corporatize the TRA have led to concerns from TRA workers, because they could lose the benefits that they currently enjoy as public servants if the TRA is reorganized as a state-owned enterprise. TRA workers have warned that the corporatization process is 75% through being passed into law.

The Tsai administration has justified efforts to corporatize the TRA claiming that this would make the railway run more safely and efficiently. The April 2021 derailment of a Taroko Express train in Hualien has been used as the pretext for the current push for corporatization by Minister of Transportation and Communications Wang Kwo-Tsai, with the claim that corporatization will improve rider safety.

Yet one notes that the derailment took place because a flatbed truck slid off a construction site into the path of an oncoming train, not because of actions by TRA workers themselves. It was later found that the contractor for the construction site, which was for TRA infrastructure, was awarded the tender despite a history of safety violations. The construction crew should not have been working the day of the accident, or during periods of high rail traffic, but was found to have been doing so.

Nevertheless, despite how Wang has framed the present push for corporatizing the TRA is not new, this has been an ongoing effort for decades. The Japan Rail is sometimes touted as a model for the TRA’s privatization. Moreover, it is thought that the TRA management hopes to privatize the company to pay off 140 billion NT worth of debt owed by the company.

For its part, TRA workers have cited fears that they will be made to work more hours for less pay after the company is corporatized, which has sometimes been framed as de facto privatization. Following the loss of their benefits, TRA workers may be further overworked, which will worsen, rather than improve rider safety. More broadly, despite increasing ridership, the TRA has cut the number of workers by half from the 1970s to the 2000s.

Although the government claims that TRA workers will retain their current benefits after corporatization, TRA workers are themselves skeptical. Indeed, labor issues in other former sections of government that were corporatized persist to this day. The Chunghwa Post is an example of a former section of government that was corporatized in which a two-track system exists for workers that joined the company before corporatization and those that joined after, resulting in labor issues that have not yet been resolved. 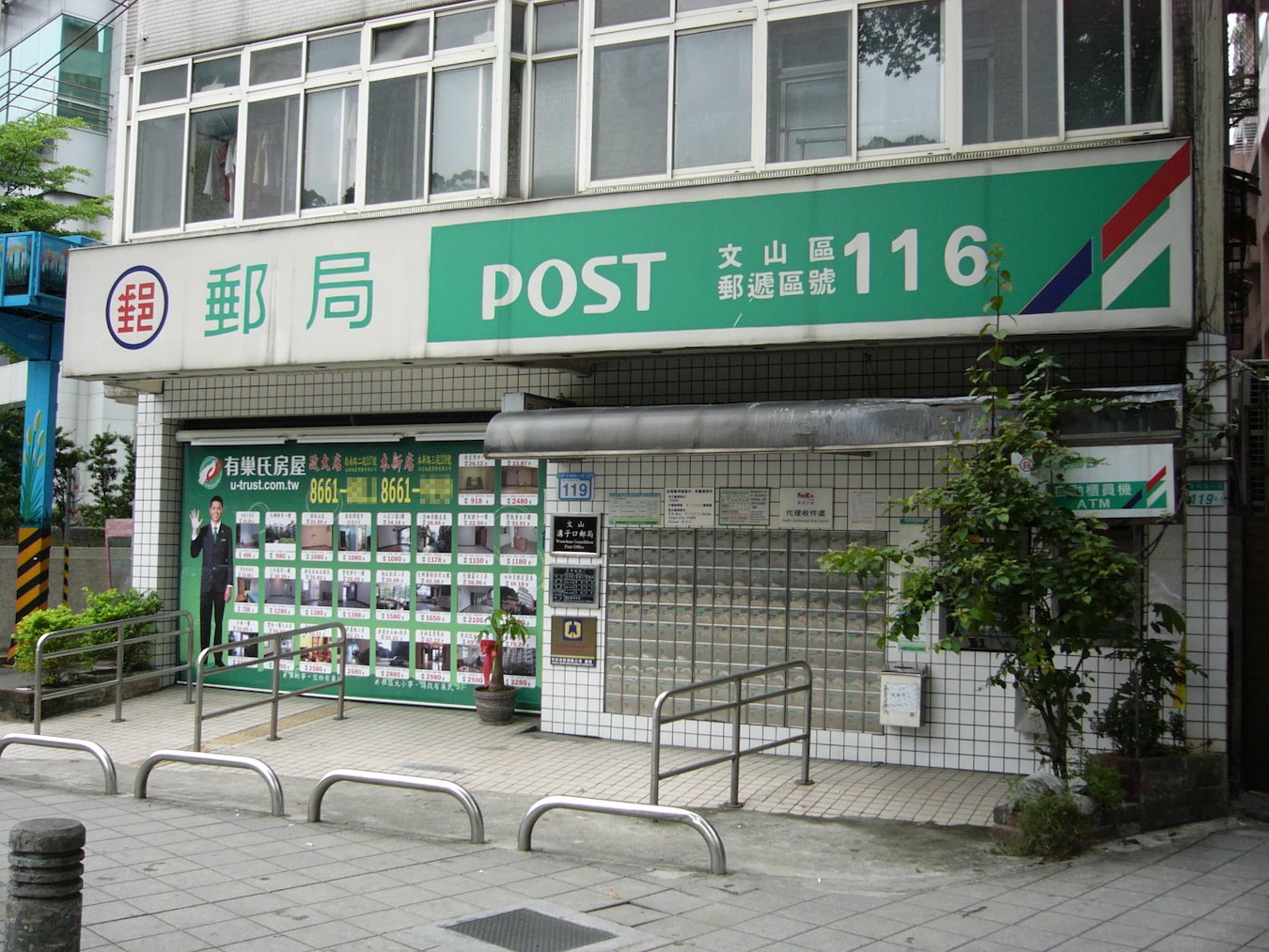 TRA workers have sought to draw attention to their intention to strike several times through demonstrations, including a protest during International Workers Day which saw confrontations with the police. Likewise, 1,500 TRA workers demonstrated on March 23rd outside of Taipei Main Station and the Legislative Yuan.

Significantly, TRA workers have already made concessions to the government, with the union currently stating that it is not opposed to corporatization, but is against being excluded from having any say in the process. But Minister of Transportation and Communication Wang Kwo-tsai has signaled his willingness to publicly fight the union over the issue, citing public backlash against TRA workers.

With increased worker militancy among unions in the transportation industry in recent years, there has indeed been public backlash against strikes that disrupt travel plans. It is to be seen whether another show of force from the Taiwan Railways Union—in that the union is fully capable of shutting down the rail system for Taiwan through strikes—will cause the Ministry of Transportation and Communication to back down from its corporatization claims.