Corporatization of TRA Will Add to, Not Reduce Rail Safety Issues

THE TSAI ADMINISTRATION’S response to the worst rail disaster in Taiwan in over seventy years has been, unfortunately, to make the root cause of the issues that led to the disaster worse. In particular, the Tsai administration has publicly stated that it will restructure the Taiwan Railways Administration (TRA) to behave more like a corporation after an accident that left fifty dead and over two hundred injured earlier this month.

The accident took place after a construction truck slid off of a hill in front of a tunnel and crashed into a Taroko Express train heading toward Hualien and Taitung that was carrying four hundred. The truck slid down the hill because it did not have its brakes on, resulting in a pileup of the first five cars of the train. Reportedly, surviving passengers had to crawl over dead bodies to exit the tunnel. The accident took place just before the start of the Tomb Sweeping Holiday. 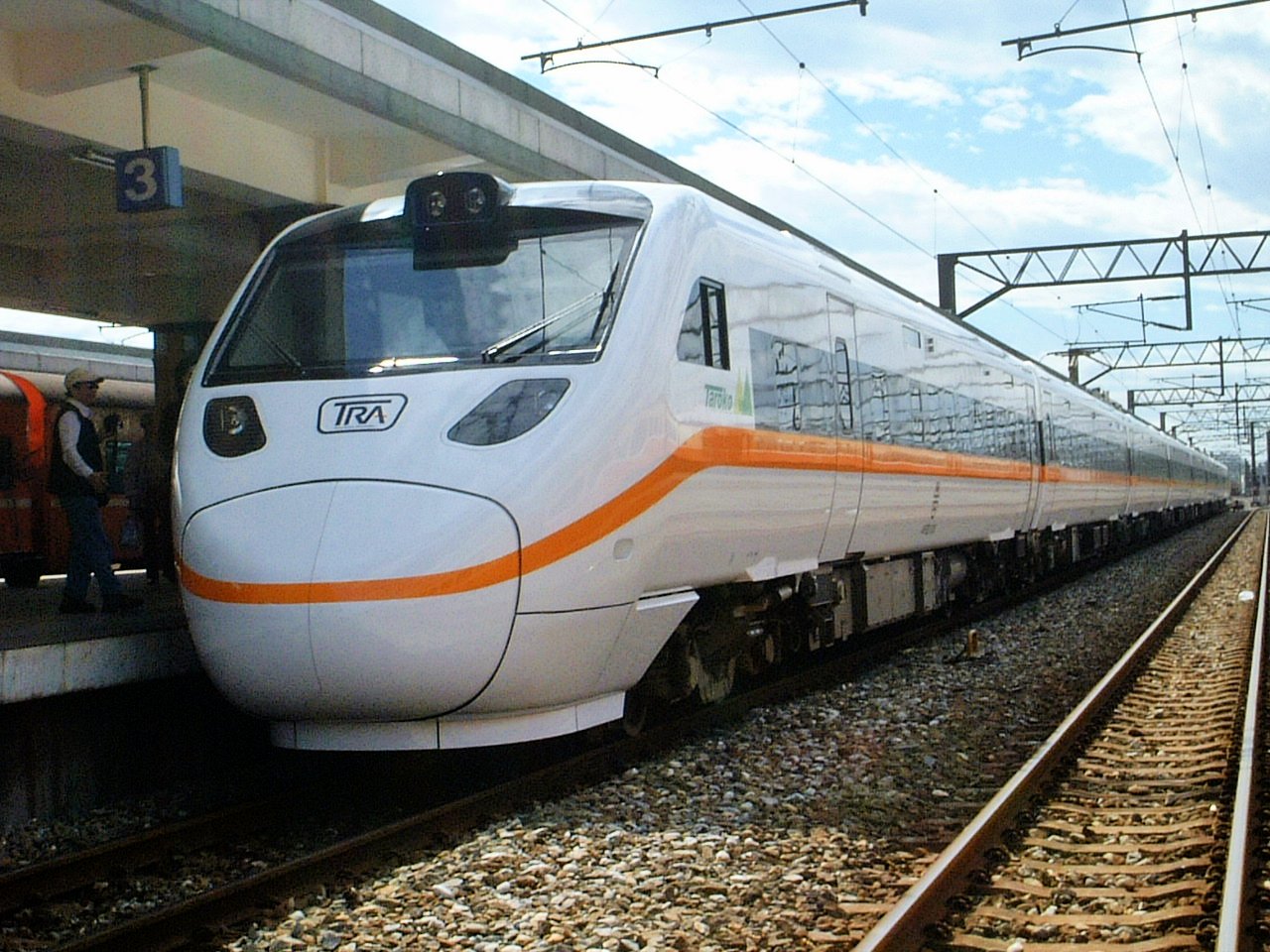 In the wake of the disaster, Minister of Transportation and Communications Lin Chia-lung resigned to take responsibility, with Deputy Minister of Transportation and Communications Wang Kwo-tsai assuming Lin’s responsibilities. A disaster fund was set up by the government to donate to the survivors of the accident and the surviving relatives of the deceased, quickly accumulating over two hundred million NT in donations, including from celebrities, politicians, or other public figures.

In calling for the urgent restructuring of the TRA in the corporate mold, the Tsai administration likely takes the view that privatization would result in a more efficient, effective, and cost-efficient rail system. The TRA is an agency of the Ministry of Transportation and Communications, but it has seen calls for privatization in line with similar railway systems such as the Japan National Railways, which was privatized in 1987.

More generally, much of the transportation industry in Taiwan is run as public-private partnerships and a great deal of public transit is run by government agencies structured as corporations, such as various metro or city bus systems in Taipei. Large companies in the airline industry, such as China Airlines and EVA, enjoy close ties to the government to the extent that they have been accused of being de facto state-run enterprises.

But calls to privatize Taiwan’s transportation industry or otherwise restructure the transportation industry in Taiwan to behave more like a corporation have been to the detriment of workers. This has resulted in workers having to work more hours for less pay, often being forced to work long overtime or many days consecutively without holidays, while frequently being owed back pay. Otherwise, the number of workers has been drastically slashed. The end result is more dangerous conditions for not only workers themselves, but passengers.

As pointed out by award-winning left-wing journalist Sun Qiong-li, the TRA has attempted to push for de facto privatization in the name of corporatization since 1997. But despite continued growth in rail usage in the name of cost-cutting, the TRA reduced the number of workers by more than half from the 1970s to the 2000s, cutting the total number of workers from 22,500 to 12,500, resulting in workers becoming responsible for greater distance and a greater number of passengers.

To this extent, cost-cutting carried out in the transportation industry or the pressure on workers to meet tight deadlines results in a failure to enforce safety standards. Equipment failure often occurs despite inspections having been carried out.

One notes that the rail accident earlier this month is far from the only rail disaster to have taken place in Taiwan in recent memory. In 2018, 18 were killed and close to 200 injured in a train accident that took place in Yilan, after a train carrying 366 passengers unexpectedly derailed. The train’s emergency brakes did not activate, because the automatic train protection system had been switched off by the conductor, who was driving the train over the legal speed limit to try and meet the tight schedule mandated by his superiors.

Unsurprisingly, Taiwan’s bus industry has proved another industry in which accidents frequently occur. Earlier this year, a bus crash led to six deaths. In 2017, a bus that seemed to have been speeding crashed, killing 33. A 2016 bus fire that killed 26 passengers was caused by the driver setting the bus ablaze, as a means of killing himself. It was believed that the bus driver had become suicidal due to stress and overwork. One can more generally point to issues of overwork as they contribute to dangerous conditions for passengers.

Many of these issues were raised by the rail accident earlier this month, as well. The construction truck that crashed into the Taroko train was working on safety improvements to the rail system and was owned by a contractor, the Tung Hsin Construction Company. However, it is a question why the contract was awarded to the company despite a history of violations, as well as why construction was ongoing during what should have been a four-day holiday, seeing as construction should have been halted because of greater rail traffic. 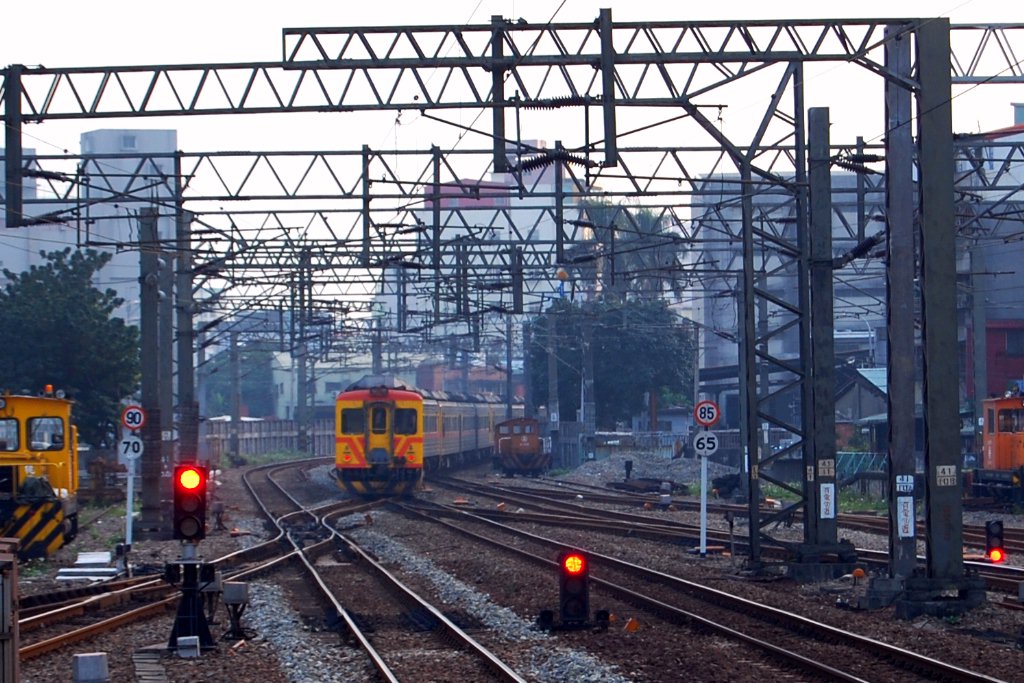 Though some have suggested that the rail accident was simply a random accident, this points to broader systemic issues. One easily imagines that construction work was ongoing because of the need to meet strict deadlines, contributing to the possibility of human error, or that the contract was awarded to Tung Hsin despite its history of safety violations, because it could undercut competitors.

Such systemic issues in Taiwan’s transportation industry will be made worse by attempts to reform the TRA to behave more like a corporation. And one suspects that the accident will be used as justification to put down attempts by workers to organize for better working conditions. Just before the accident, TRA station workers had threatened to strike over the Tomb Sweeping Holiday, due to a new working schedule that the management had unilaterally introduced. But now it will be workers blamed by the TRA for being willing to strike, threatening the safety condition of passengers, even if it is precisely the poor labor conditions faced by workers that result in safety issues to begin with.