TRANSPORTATION WORKERS in Taiwan continue to be overworked, as reflected in reports that bus drivers working for the Taoyuan Bus Company were made to fake their working hours by their employers.

The issue of overworked bus drivers has received increased scrutiny in past years, after a number of fatal accidents were linked to bus drivers working extended overtime hours. In February 2017, it was suggested that the causes of a fatal bus accident that killed 33 were linked to the driver being overworked. Likewise, exhaustion from overwork was thought to be the cause of death of a driver found dead in a restroom in Keelung in January 2018. Overwork may have also a contributing factor toward the murder-suicide of a bus driver in Taoyuan in 2016 after the driver deliberately started a fire on his bus, killing all of the 26 passengers aboard. 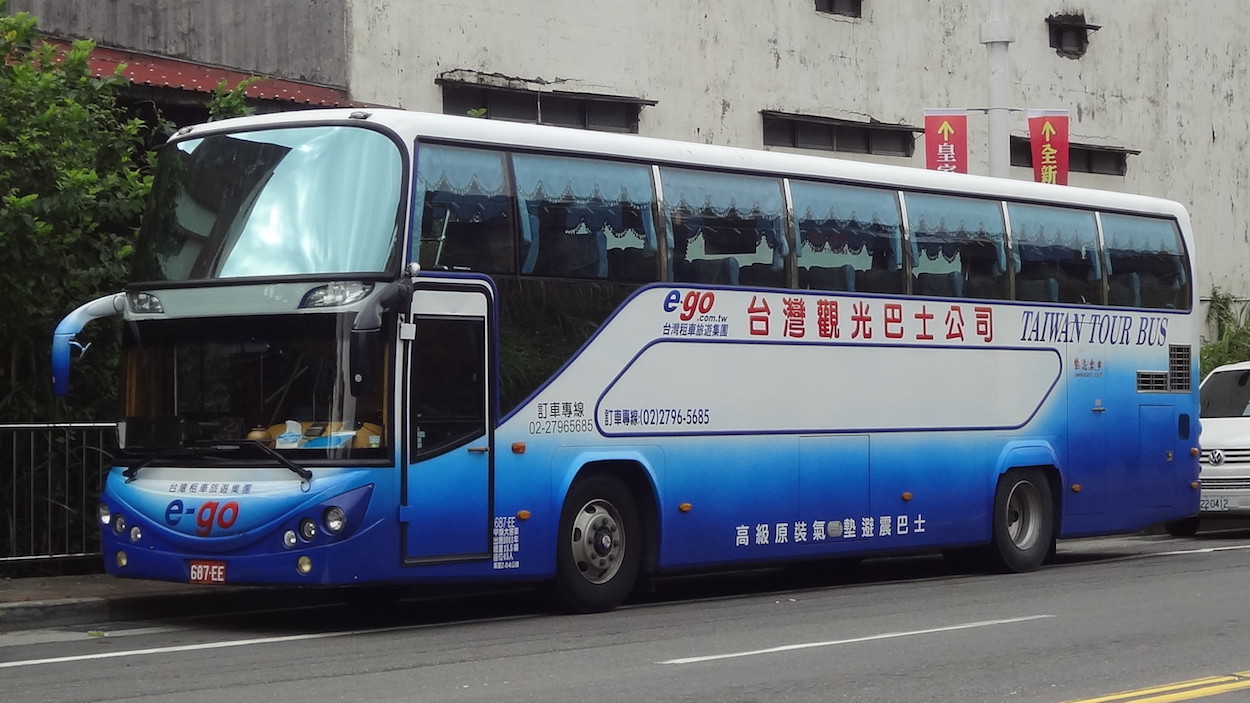 As such, it is currently required that bus drivers insert USB drives into their buses to log their working hours when they begin driving. However, it was found that the Taoyuan Bus Company was requiring that drivers use two sets of USBs in order to avoid their overwork being discovered. Reportedly, some drivers had been working seventeen-hour days for fifteen days at a time. It is also generally known to be an issue that while bus drivers are supposed to be granted one day off per week, they are frequently not allowed to take that day off.

Contributing to the issue was lax labor inspections by the Taoyuan Labor Inspections Bureau. Though the bureau was located only five hundred meters from Taoyuan Bus Company’s bus station, it proved easy to tip-off drivers that inspectors were en route to the station, giving them ample time to hide their USB drives. To this extent, the Taoyuan Labor Inspections Bureau is accused of being lax in its inspections, knowing about the labor law violations, but being unwilling to take action regarding them.

In the case of the Taoyuan Bus Company, the labor irregularities were only reported after the director of the Hsinchu County Inspection and Control Bureau, Huang Wan-yi, personally conducted a raid, discovering over 200 labor violations at once. Examining a LINE group led to the discovery of further violations. Because each violation results in a 9,000 NT fine, the Taoyuan Bus Company will be fined 2.205 million NTD. Consequently, the Taiwan Motor Transport Company Union has announced that it will be suing the Directorate-General of Highways (DGH), accusing the DGH of covering up a system of workplace abuses.

Indeed, workplace abuses are endemic to the transportation industry in Taiwan. Earlier this month, workers from the Taiwan Railways Union (TRU) demonstrated against the Taiwan Railways Administration (TRA) for overtime pay that they are owed and a new work schedule that would begin to be implemented next year.

According to members of the TRU, they were not paid overtime that they are owed for May and June, with reportedly over 1,000 train car workers and 100 dispatchers affected. Most are owed between 5,000 and 10,000 NT, though some workers were owed upwards of 20,000 and 30,000 NT. The TRU was thought to owe workers close to 30 million NT. In this case, labor inspectors were also accused of carrying out lax labor inspections, even when informed about the issue. 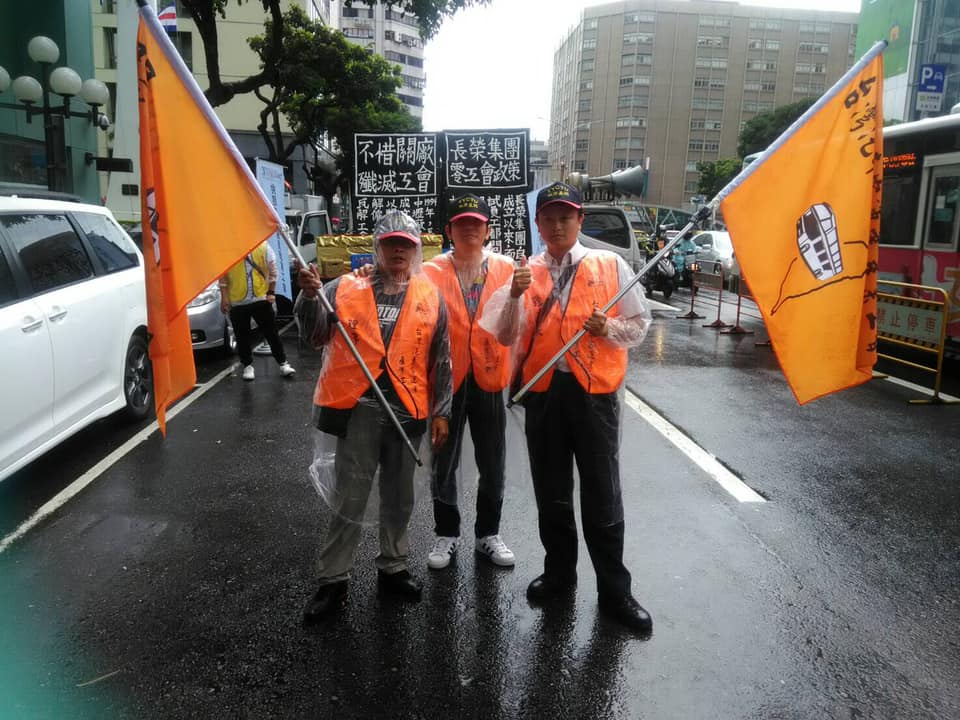 Moreover, because of its current inability to pay overtime, the TRA had chosen to have station workers and train car workers take an extra day off starting in August and September, after which train conductors would also be mandated to take an extra day off. This policy would gradually be rolled out across different parts of Taiwan, starting in Kaohsiung and Hualien, and then Taipei and Yilan. Next year, starting in February and March, workers will be mandated to take two days off per month, a schedule that will be completely rolled out by September last year.

However, while such issues faced by railway workers at present may return to the TRA failing to pay its workers or seeking to reduce their working hours to avoid financial insolvency, similar issues have also been present among railway workers in past years. For example, a contributing factor to the train derailment in 2018 in Yilan that killed 30 was that the driver was being forced to drive his train at unsafe speeds in order to meet a tight schedule mandated by the management. Management in the transportation industry has often proved willing to skirt safety measures to reduce costs or for the sake of efficiency, much as is also an issue with bus drivers at the Taoyuan Bus Company.

In past years, such workplace abuses have led to increased organizing among transportation industry workers. This wave of organizing began after the historic China Airlines strike of summer 2016, the first strike in Taiwan’s airline industry. Yet such issues occur among many sectors in the transportation industry, such as among bus companies, and they are far from resolved.