A DEMOLITION ACCIDENT in Kaohsiung over the Tomb Sweeping Holiday led to 126,000 passengers being affected by delays on Friday. The accident took place after a 52-meter storage silo fell in the wrong direction during the demolition process and knocked out a transmission tower and 69 KV power line supplying power to trains operated by the Taiwan Railways Administration (TRA) and Taiwan High-Speed Rail Corporation.

As a result, 30 TRA trains and 79 high-speed rail trains were affected. Delays went on for up to seven hours, with power knocked out between the Tainan and Zuoying station in Kaohsiung. The demolition accident knocked out power at 3:40 PM, with the TRA resuming normal operations at 9 PM and the high-speed rail resuming normal operations at 10:40 PM. 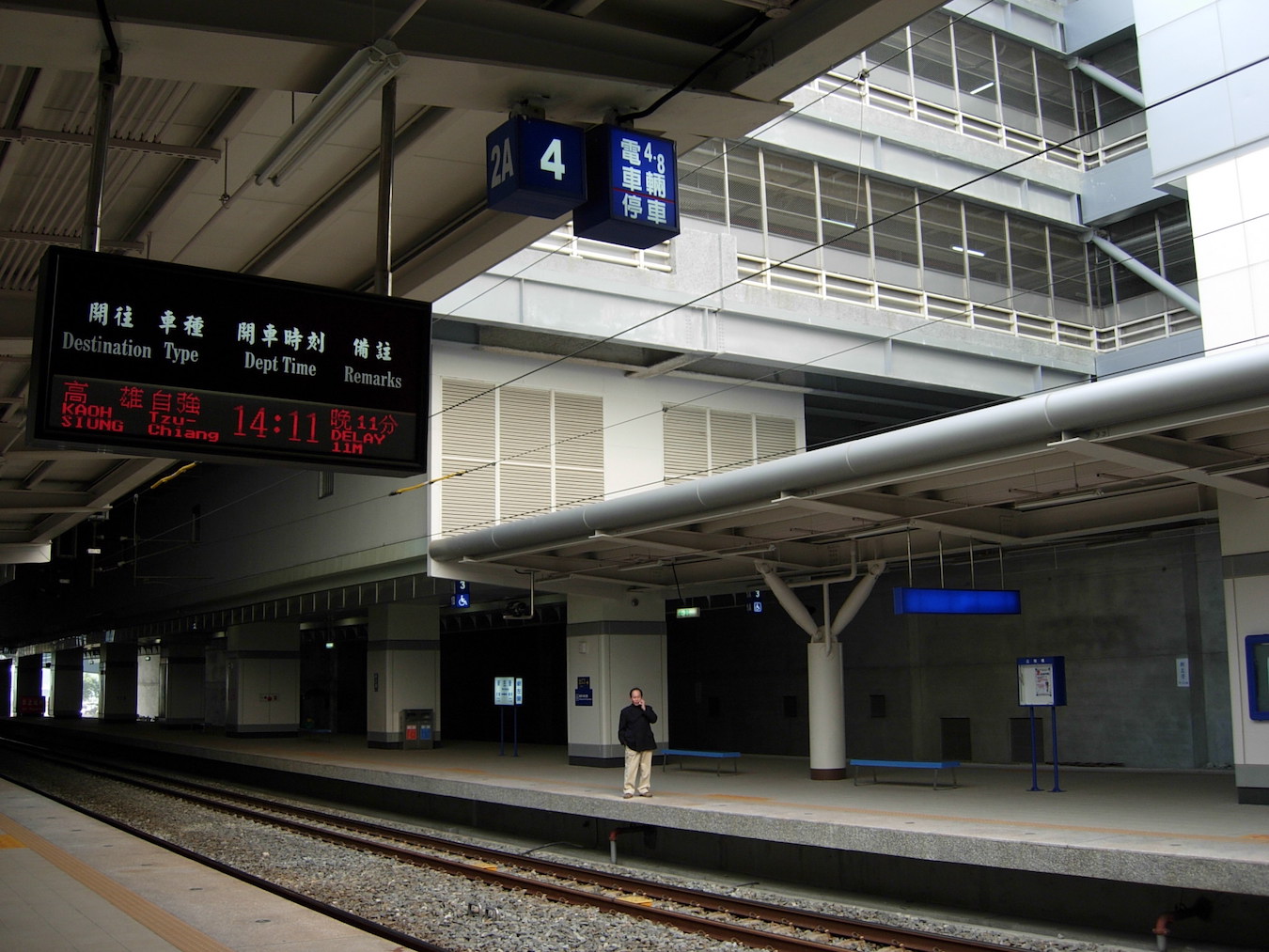 Buses were used to instead transport passengers between Zuoying and Tainan. 160 workers and 40 vehicles were dispatched to conduct repairs to the transmission tower and power line. The accident also affected some companies in the Kaohsiung Nanzih Technology Industrial Park.

What prompted widespread anger was that the cement tower was demolished and fell the wrong way, hitting the power line. Though nobody was killed, the tower also collapsed in an uncontrolled fashion, with demolition workers having to flee to avoid injury or death.

The silo was owned by the Southeast Cement Corporation and was slated for demolition, as carried out by a contractor, Chiung Te Construction. However, Chiung Te Construction had a history of safety violations, including a November 2021 incident that resulted in the death of a worker and an incident in 2019 that resulted in a worker having severe injuries.

Plans submitted to the Kaohsiung Public Works ahead of time showed that the demolition was to be conducted in three stages. However, Chiung Te instead decided to conduct the three-stage demolition all at once, without proper safety procedures or preparations.

The Kaohsiung and Tainan city governments, as well as TRA, have stated that they intend to seek compensation from Southeast Cement. A fine was also issued by the Kaohsiung city government to the tune of 6.07 million NT, for safety violations. Four taken in for questioning about the accident were later released on bail.

The incident does not help Taiwan’s reputation for accidents that disrupt public infrastructure, at great disruption. Other incidents in recent memory include a power outage affecting 5.49 million households across Taiwan in early March, after an accident at the Hsinta Power Plant in Kaohsiung,

But what is perhaps more concerning is how construction accidents continually occur in Taiwan, even when this proves dangerous to safety or costs lives. One is reminded of the deadly train derailment that took place in April 2021 because a construction vehicle on a work site slid in front of a train exiting a tunnel in Hualien. 49 were killed and 200 others were injured, this being the worst rail accident in Taiwanese history.

In particular, work should not have been taking place on the work site at the time, given the large volume of traffic for the Tomb Sweeping Holiday. The contractor in question, too, had a history of safety violations. 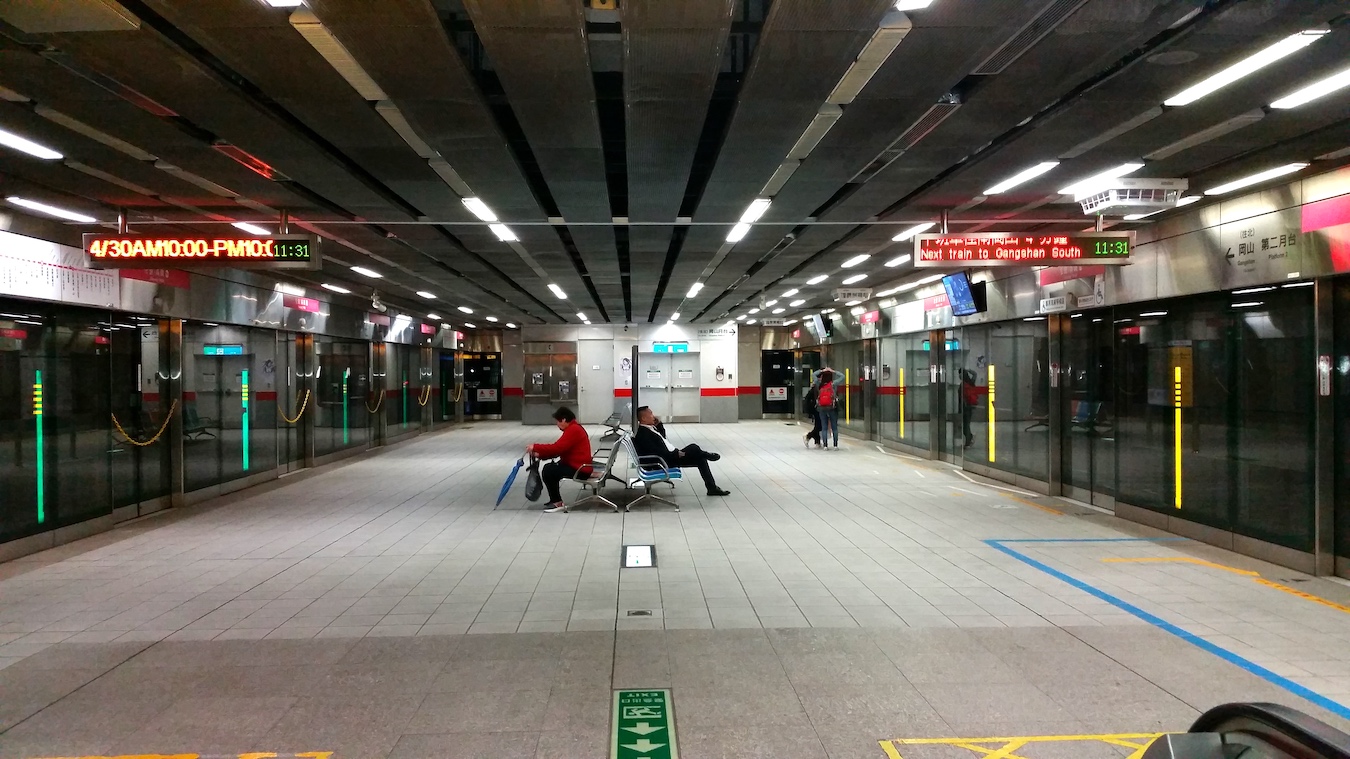 Another similar incident took place in October 2021, after a hotel in Hualien suddenly collapsed during its demolition. Nobody was hurt in the process of the uncontrolled demolition, with the contractor responsible for the demolition blaming seismic activity. But, regardless, the incident can be seen as another instance that could have led to loss of life, with concerns raised after images of the demolition circulated widely online.

What this points to, then, is the widespread nature of poor safety practices in Taiwan’s construction industry, particularly as a result of cost-cutting or rushing to meet schedules. There, too, exists issues regarding contractors continually being awarded lucrative government contracts despite a past history of violations. Sometimes this takes place due to graft, or ties between elected politicians and companies.

Otherwise, one notes poor safety inspections in Taiwan. An October 2021 fire in Kaohsiung that killed 46, as Taiwan’s deadliest structural fire in over twenty years, proved another example of where lack of regulation and oversight had deadly consequences. The fire was thought to have broken out due to the mixed use of the building and piles of garbage left behind by businesses that had cleared out. One can point to similar underlying issues with the Kaohsiung demolition accident.