THE CHINESE GOVERNMENT announced late last month that it would no longer accept the British National Overseas (BNO) passport as a valid travel document. This move was announced as retaliation to new provisions that would allow holders of BNO passports a path to UK citizenship.

Starting on February 23rd, a new visa will allow holders of BNO passports to apply for visas to travel to the UK for five years with their dependents, after which point they are eligible for citizenship. Announcement of the new visa scheme comes after well over a year of lobbying by Hong Kong advocacy groups, pressuring the UK to live up to what was framed as its responsibility to Hongkongers.

Hong Kong was, of course, a British colony until 1997, at which point control of Hong Kong reverted back to Chinese hands. The BNO passport, which dates from that period, allowed Hongkongers to visit the UK for six months, though it did not allow them to work. 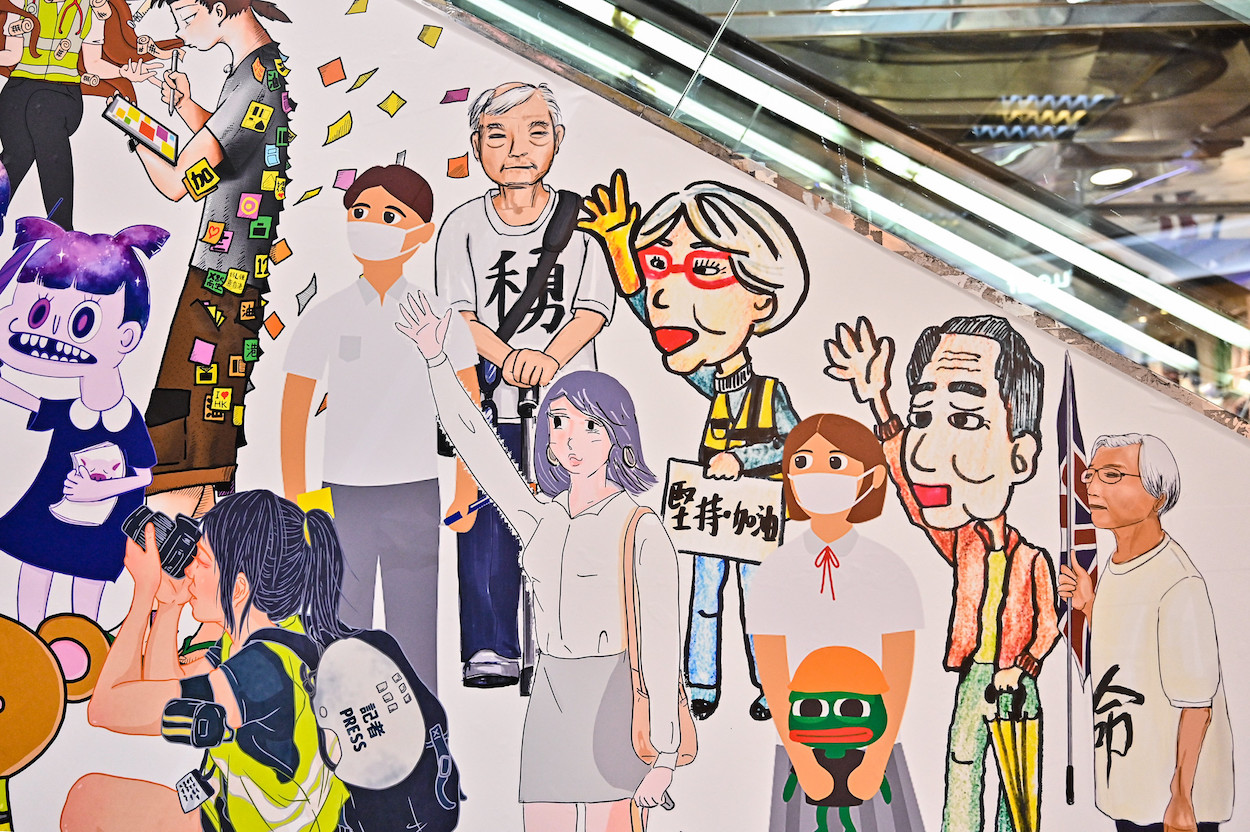 BNO status was originally created in 1987 and up to 3 million Hongkongers are eligible for BNO. But it is expected that up to 300,000 or more Hongkongers may travel to the UK using the new visa scheme. The visa will cost 240 pounds and, as such, may bring in more than 2.9 billion pounds for the British government.

More generally, with political freedoms continuing to deteriorate in Hong Kong, many are looking for ways out. One notes that, in the same period, Taiwan has experienced an uptick in Hongkongers seeking residency. In 2020, Hongkongers granted residency in Taiwan increased 116% compared to 2019. Taiwan, the UK, Canada, and Germany are considered among the most desirable destinations for Hongkongers.

That being said, ethnic minorities will disproportionately be affected by the non-recognition of BNOs, seeing as many have BNOs as their sole travel document. While such individuals would need to obtain a Hong Kong Special Administrative Region (HKSAR) passport or identity card, they face challenges in this, because they may not be Chinese nationals, are required to prove their background from Hong Kong, to give up any prior citizenship status, and demonstrate good community standing. There are also reports of immigration officers arbitrarily rejecting applications for HKSAR documentation, given broader discriminatory treatment of ethnic minorities in Hong Kong.

But, more broadly, in line with its general disregard for residents of Hong Kong, as well as for ethnic minorities within its own borders, it is not surprising that the Chinese government would throw ethnic minorities in Hong Kong under the bus in order to make a symbolic point. Such behavior does not surprise.

Efforts to compel the UK to take action on the issue of Hongkongers seeking to escape Hong Kong frequently emphasized the argument that the UK had a special responsibility to Hongkongers, seeing as they were formerly British colonial subjects that the UK handed sovereignty over to China. To this extent, because of the special historical relationship between the UK and Hong Kong—and the damage to the UK’s international image if it did not take any action on the matter—if the UK had declined to take action, this would have negatively affected the chances of Hongkongers being granted asylum measures by other countries.

Consequently, it is to be seen whether the new visa scheme by the UK will encourage other countries to take greater measures to help Hongkongers. Germany has already accepted some asylum applications from Hongkongers, though this was not published until after the fact. As China’s actions derecognizing the BNO passport illustrate, the Chinese government is likely to try and hit back against asylum measures provided to Hongkongers. But one notes that governments of some countries that have leveraged on the issue of Hong Kong quite heavily have, in fact, done little to help Hongkongers.

The Tsai administration frequently brought up the issue of Hong Kong during 2020 presidential campaigning as a means of attacking the pro-unification KMT. However, the Tsai administration has been criticized for insufficient measures to assist Hongkongers, including opaque asylum policies directed toward Hongkongers that have sometimes resulted in Hongkongers being prevented from traveling to Taiwan, or cases in which Hongkongers that made dangerous sea voyages to Taiwan were held incommunicado for months. Despite this, Tsai has continued to make token statements regarding the plight of Hongkongers, such as briefly speaking in Cantonese during her Lunar New Year’s address. 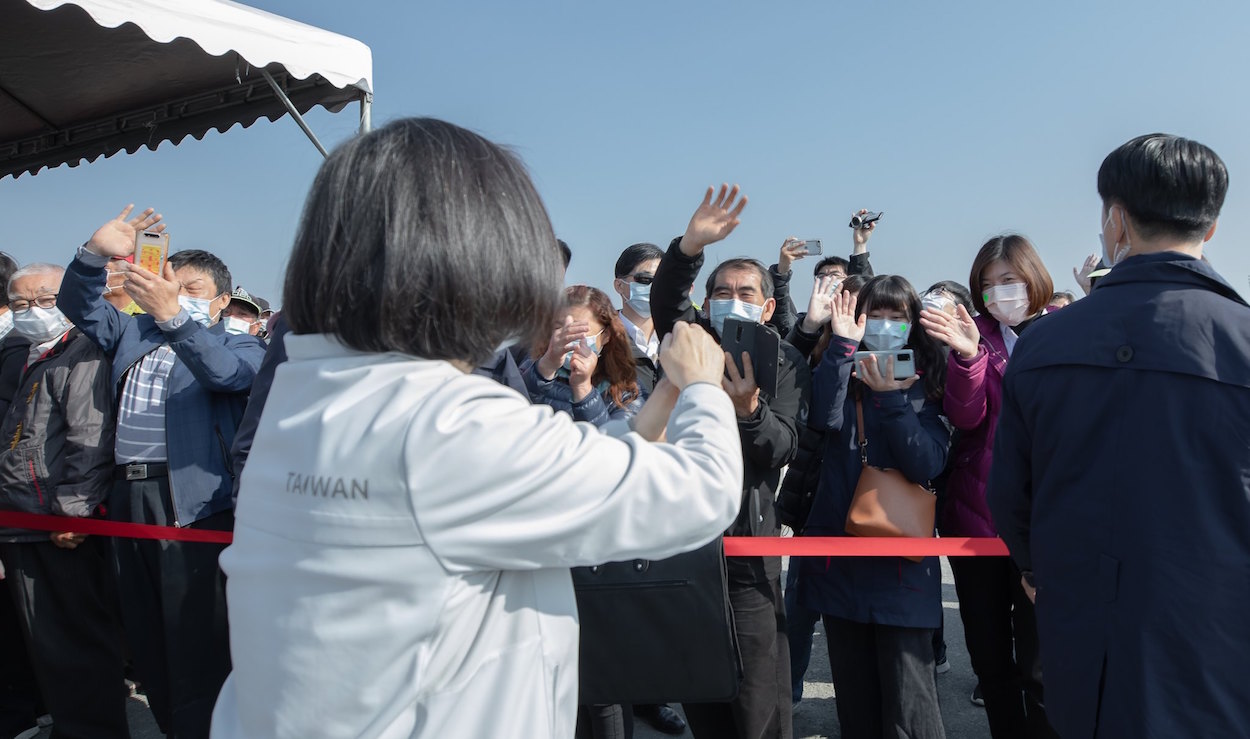 This is also true of the United States. Despite loud condemnations of China’s actions by Republicans individuals such as Republican Senator Ted Cruz still sought to vote down a bill that would have allowed for asylum measures for Hongkongers, citing the possibility of Chinese spies mixing in with Hong Kong asylum seekers. The incident points to how Hong Kong is distinct from China when politically convenient for the United States, but liable to fade into simply being viewed as part of China when less than expedient.

Either way, it is probable that whether for Taiwan, the US, or other contexts, it will require more advocacy to push for asylum measures for Hongkongers. This remains to be seen. In the meantime, trials of pro-democracy activists continue to take place, a new loyalty oath is now required for civil servants, and attempts at the ideological indoctrination of Hong Kong students are still under way.