The Taoyuan General Hospital cluster originates from a doctor who became infected with COVID-19 after treating an imported case of COVID-19 in a negative pressure isolation ward. This doctor then passed COVID-19 onto another doctor, four nurses, and a Vietnamese caregiver, who were all work colleagues, though one of the nurses who is this doctor’s partner is likely to have become infected with COVID-19 at their shared home. Subsequently, the cluster expanded after some of these individuals transmitted COVID-19 to family members. 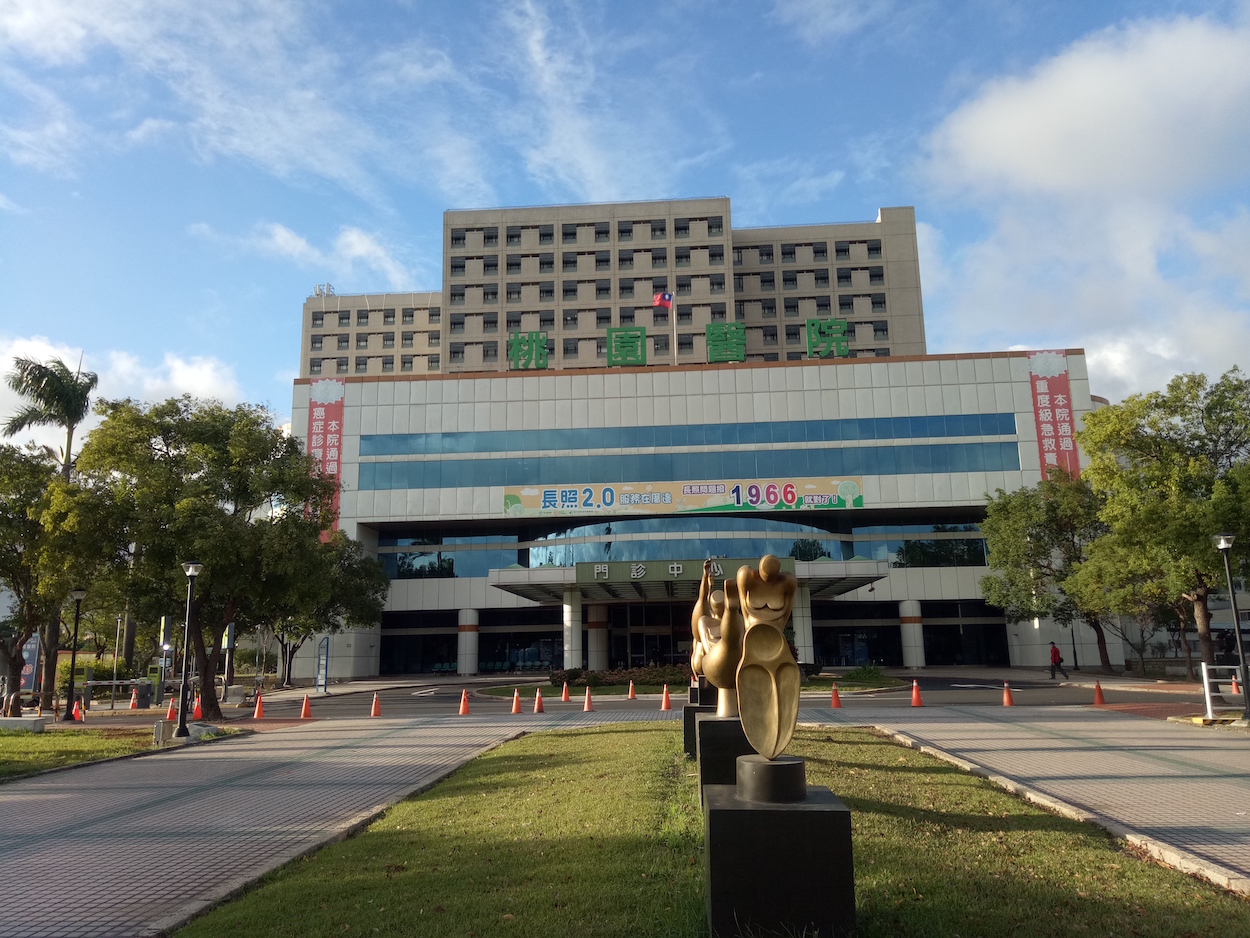 Generally speaking, it is remarkable that this was Taiwan’s first case of COVID-19 involving medical personnel treating individuals infected with COVID-19 becoming themselves infected, as well as that no cases of individuals becoming infected with COVID-19 through lax quarantine measures have happened. While contract placing has taken place, it is currently feared that this incident may have caused other individuals to become infected with COVID-19, as a result of travel to a traditional market and other crowded locations by some of the infected, as well as that the daughter of one of the nurses worked at a MOS Burger and may have come in contact with a number of customers.

After the incident, the Taoyuan General Hospital has stopped accepting any new patients, transferring all patients except those in critical care to other hospitals, and has undergone disinfection. Large public gatherings across Taiwan, including Lunar New Year events and marathons, have been canceled.

Likewise, the Tsai administration has stepped up messaging emphasizing the contributions of medical personnel. The Tsai administration is likely hoping to avoid a repeat of the 2003 incident in which over 1,000 patients and medical workers were forcibly quarantined at the Taipei Municipal Hoping Hospital during the SARS outbreak. Patients and medical workers were not allowed to leave the hospital, with the hospital stigmatized as the origin of the SARS outbreak in Taiwan—this resulted in a nurse attempting to jump from the eighth floor of the building and the arrest of staff members that fled. 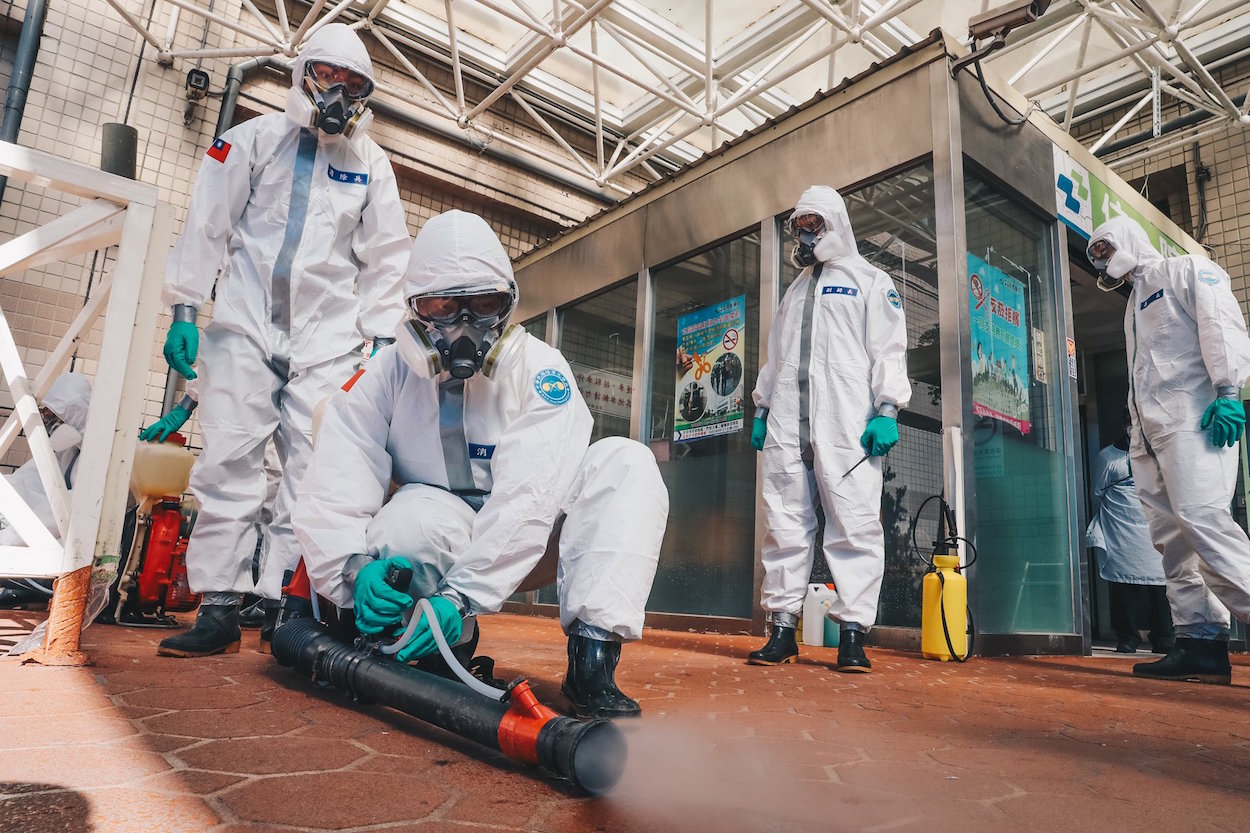 The Central Epidemic Command Center, which coordinates Taiwan’s pandemic response, has stated that a lockdown of Taoyuan is not necessary at this juncture. Minister of Health Chen Shih-chung stated that a lockdown will be considered if there are over one hundred individuals infected with COVID-19 in Taoyuan. DPP spokespersons have criticized the KMT for stigmatized individuals from Taoyuan, emphasizing that the real enemy facing Taiwan is the disease.

Indeed, until domestic cases ceased last April, it was not unusual for Taiwan to report daily upticks in COVID-19 cases, similar to the present. One also notes that previous incidents involving comparatively large numbers of COVID-19 infected individuals traveling around the country did not necessarily result in an explosion of cases of domestic transmission—in April 2020, 24 sailors from a cluster linked to a naval vessel, the Panshih, traveled around Taiwan before they were found to be positive for COVID-19. There were no cases of individuals becoming infected with COVID-19 after this incident, with Taiwan’s lack of any domestically transmitted cases continuing from April until December, despite that text messages were sent to 200,000 individuals in proximity to Panshih crew members to warn them to monitor their health for signs of infection. It is thought that the prevalent use of medical masks in Taiwan was a contributing factor to the lack of any cases caused by the Panshih incident.

As a result, it should be clear that the KMT is simply hoping to leverage on public fears to attack the DPP. Seeing as the Taipei Municipal Hoping Hospital case took place under Ma Ying-jeou’s mayorship of Taipei, it seems that the KMT may be continuing with old tactics of stigmatizing pandemic victims in order to appear as though it is taking pandemic prevention seriously. As Taoyuan has seen a disproportionate number of COVID-19 cases compared to other locations through the course of the pandemic, Taoyuan medical personnel involved in fighting COVID-19 have criticized the KMT for stigmatizing them.

To this extent, locking down Taoyuan would involve locking down a city of three million, with substantial transportation links to Taipei, and New Taipei. One of the reasons why the effectiveness of lockdowns are debated in epidemiology is because once they are announced, people immediately flee, spreading the virus further than it would otherwise—it is almost certain that individuals in Taoyuan would try to flee to Taipei, New Taipei, or elsewhere in the event of a lockdown. As such, for a lockdown of Taoyuan to truly be effective, this would likely involve having to lock down Taoyuan, Taipei, and New Taipei alike—affecting around 9 million people, around a quarter of Taiwan’s population—and, again, this would be for a cluster that is currently only a mere thirteen people. Moreover, Taiwan still has only had seven deaths to date because of COVID-19. 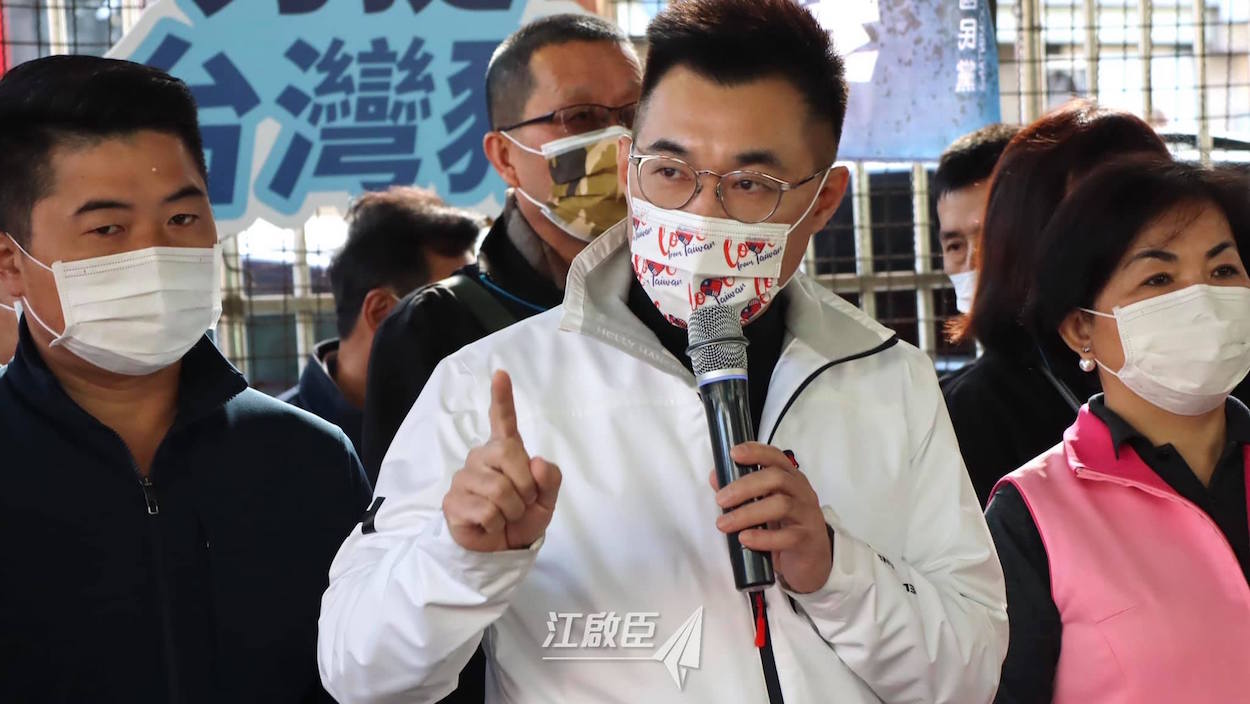 As the KMT currently only controls New Taipei, it may not be surprising that New Taipei mayor Hou You-yi has pointed to the issues of coordination that would be required between metropoles linked to Taoyuan for a lockdown to take place. Despite his broad alignment with the pan-Blue camp, Taipei mayor Ko Wen-je, a doctor, has also criticized calls by the KMT to lockdown Taoyuan.

Indeed, locking down Taoyuan would have large economic effects, not to mention a very human cost on the city, which is historically a strong KMT base of support. But it may be that the KMT is willing to throw Taoyuan under the bus to attack the DPP at present.

This continues the pattern of the KMT leveraging on its control of local governments it controls in order to attack the DPP on its COVID-19 strategy. Previously, the KMT sought to allege that the DPP was covering up undetected transmission strains of COVID-19 to call for mass testing. However, the results of a preliminary survey conducted in Changhua that the KMT hoped would prove them right instead demonstrated that rates of COVID-19 infection remain low in Taiwan. As COVID-19 tests are not 100% accurate, the CECC warned that mass testing would result in sufficient false positives, who would then have to be quarantined, that this would overwhelm Taiwan’s medical system—to the tune of 12,495 false positives, when Taiwan still has only ever had less than 1,000 total cases of COVID-19.

The KMT is hoping that acting as though it is willing to take drastic measures to fight COVID-19 will allow it to build public support. Nevertheless, it will not be surprising if calls for isolating Taoyuan or the Taoyuan General Hospital find support among some sections of the population, who simply wish to put as much distance between themselves and those feared to have come in contact with COVID-19 as possible.