The new case reported today was an imported case. It has now been twenty-two days since any cases of domestic transmission were reported in Taiwan, with the last domestic case of COVID-19 reported on April 12th. Last week previously saw six consecutive days in which no cases of COVID-19, either imported or domestic, were reported. 334 confirmed COVID-19 cases have also been released from quarantine, meaning that there are currently only 103 active COVID-19 cases in Taiwan.

It is to be questioned, however, whether the Labor Day long weekend will lead to an uptick in COVID-19 cases, given the increased travel which took place during it. 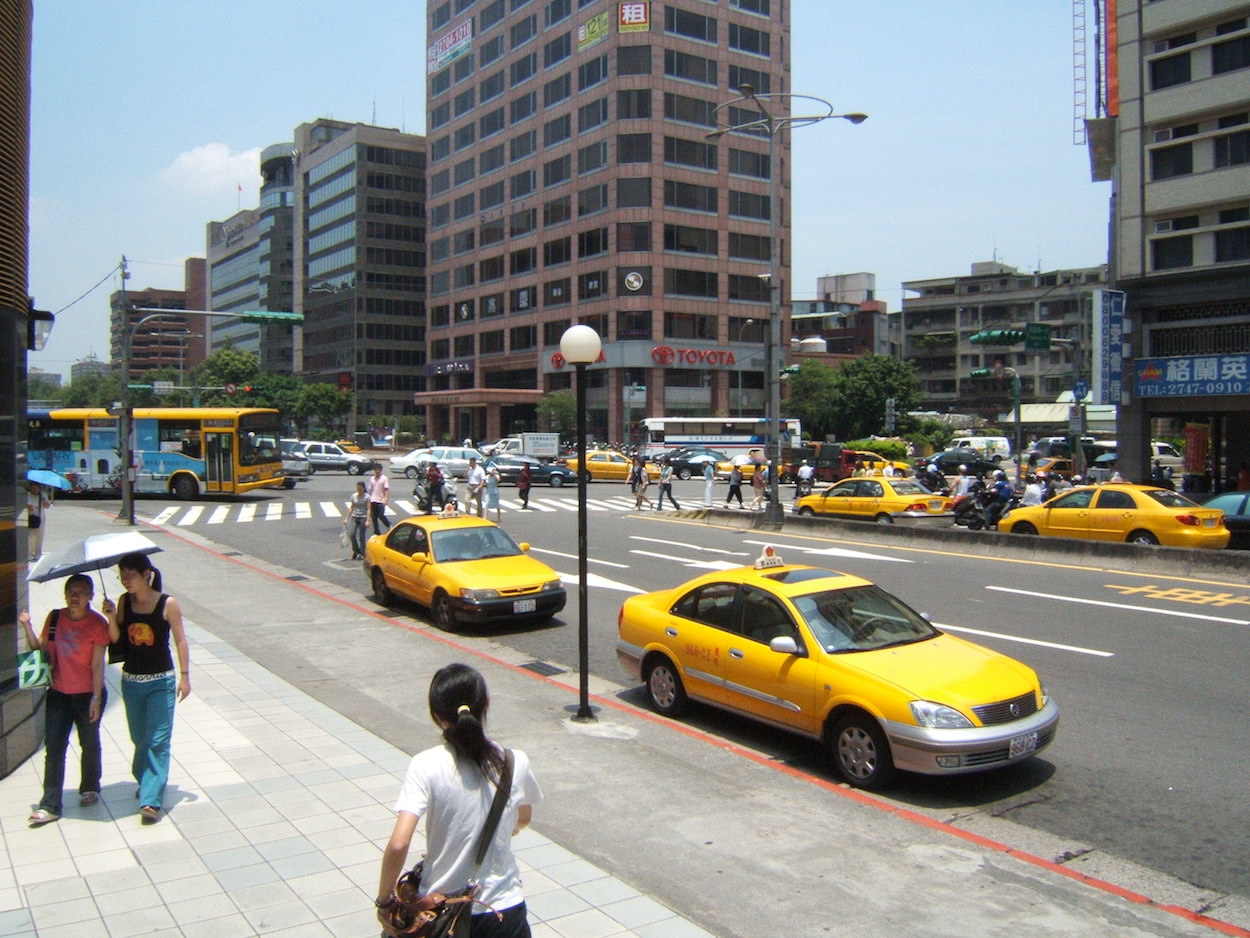 With the clear lack of domestic transmission in past weeks, the Taiwanese government offered mixed messages on whether it was safe to travel or not during the Labor Day weekend. On the one hand, increased travel could cause the spread of COVID-19 if there are transmission chains that have not been detected in Taiwan. On the other hand, with the tourism industry having taken a hit due to the closure of Taiwan’s borders, the Taiwanese government was reluctant to call on individuals not to travel during the Labor Day vacation.

It was previously feared that the Tomb Sweeping Holiday in April, which would also lead to increased travel in Taiwan, would lead to an uptick in COVID-19 cases in Taiwan. But this did not take place.

It remains to be seen whether this will hold, but it is believed that transmission chains in Taiwan are limited due to the prevalent use of medical masks. The 744 navy personnel that were aboard the fleet that traveled to Palau are due to be released from quarantine today if they all test negative for COVID-19.

In the meantime, even with a decided lack of COVID-19 cases, Taiwan still stands to be affected by the COVID-19 pandemic. More than 900 companies have furloughed workers, with 18,840 workers from 922 companies on unpaid leave, a significant increase from previous weeks. This sets a new record in the number of companies with furloughed workers, but this is not the record for the highest number of furloughed workers in Taiwan, which reached 238,975 workers in 2009. The Bureau of Labor Funds has also stated that it has recorded a loss of 470 billion NTD since the end of March, with a downturn in Taiwanese and international stock markets due to the economic effects of COVID-19. Medical workers have also been among those to call for increased subsidies, due to being called on to work in hazardous conditions yet seeing a decrease in income as a result of the pandemic. 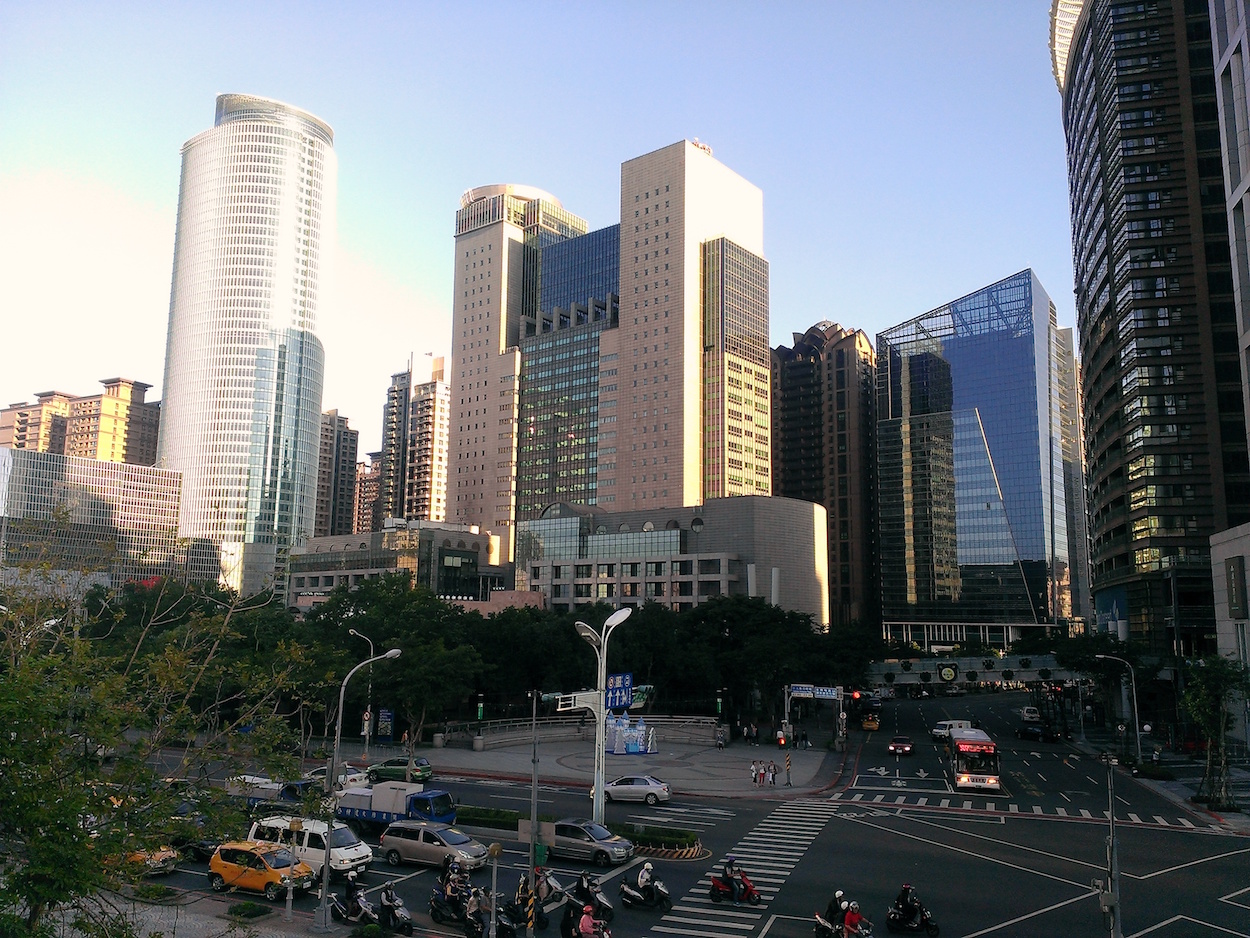 Likewise, the education system stands to be severely affected by COVID-19. As a result, the Ministry of Education announced last week that it would commit 150 million NTD to community colleges and that loan deferment programs would be rolled out allowing for loans to be deferred up to 16 years for those that qualify. With the cultural sector also affected, the Ministry of Culture has announced subsidies for affected businesses and individuals.

Efforts to draw attention to Taiwan’s international marginalization continue, with Twitter accounts run by the US government tweeting about Taiwan’s exclusion from the World Health Organization (WHO). Donations of medical supplies to other countries, such as Japan, Canada, and others, also continue, with a new online system rolled out that allows individuals to donate surplus masks that they have not used. It continues to be ambiguous as to whether Taiwan will be invited to participate in this year’s World Health Assembly (WHA) summit in May, the WHA being the governing body of the WHO.

Because of the low number of cases in Taiwan, the government of New Taipei intends to loosen restrictions on public venues. It is probable that other local governments in Taiwan may follow suit. But to this extent, with the loosening of lockdown measures internationally, this is likely to result in a wave of Taiwanese who were previously unable to secure flights back to Taiwan returning to Taiwan. Though such individuals will be required to undertake a fourteen-day quarantine period, this is likely to result in another wave of imported COVID-19 cases once they return.