AN ATTEMPTED murder-suicide case that took place in New Taipei earlier this year has resulted in a death sentence for a thirty-year-old woman who killed her six-year-old son and eight-year-old daughter before attempting to kill herself. The verdict, which can still be appealed, was made by the New Taipei District Court.

The woman, surnamed Wu, was a single mother that struggled with raising her two children on her own after a divorce. While Wu moved in with her brother after losing her job in 2019, after arguing with her brother and sister-in-law on February 13th, she checked into a motel room with her two children and tried to strangle them to death with a pillow. This was not successful, because they struggled against her. 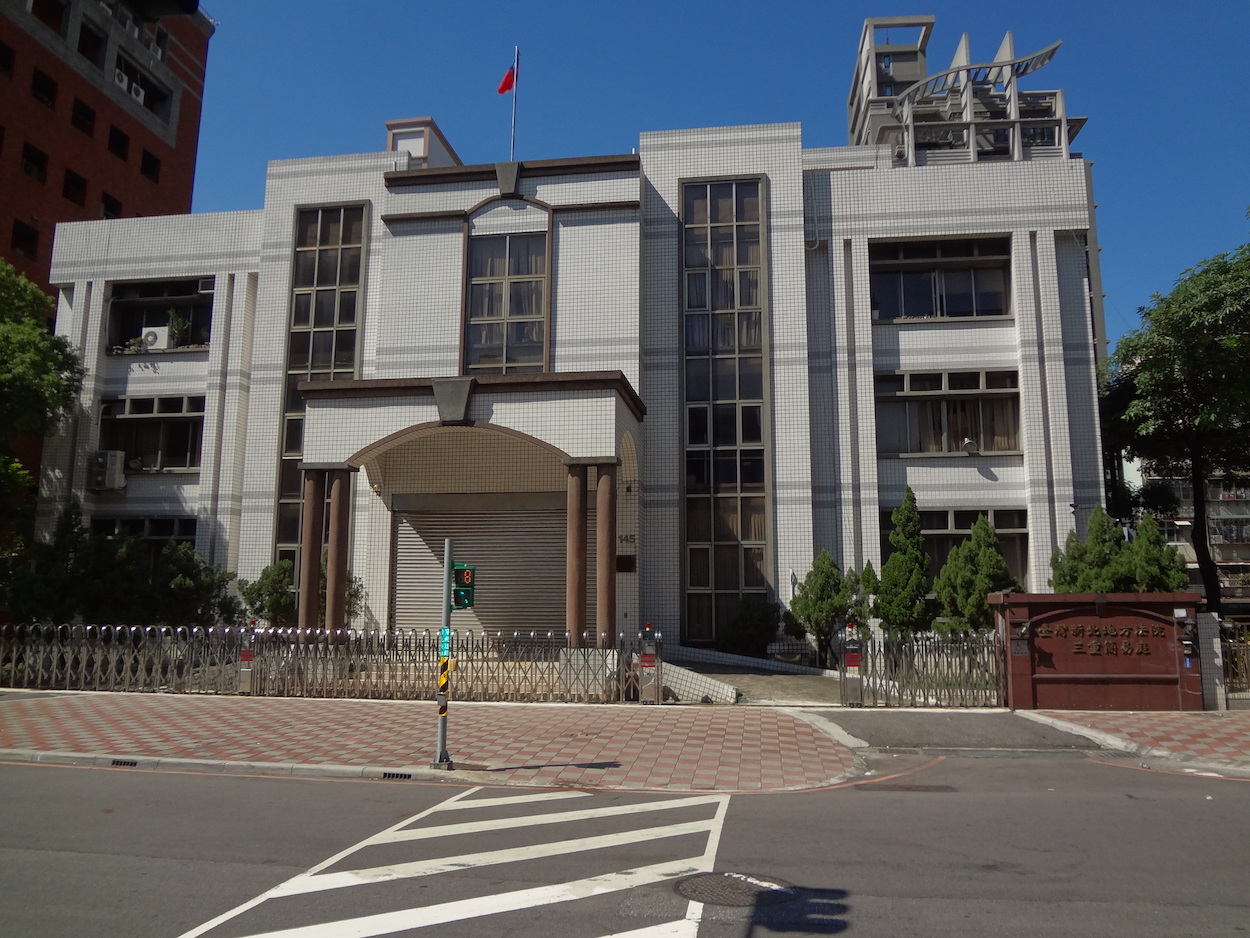 Subsequently, on February 15th, Wu drugged her children with sleeping pills before strangling them with a rope. Wu subsequently texted her ex-husband to state that she would be accompanying the children in death, so that they would not be lonely, and took sleeping pills and drugs in an attempt to kill herself. However, Wu’s ex-husband rushed over to the motel and called an ambulance. Although Wu’s children had stopped breathing, Wu was able to be treated in the hospital.

In a court statement, Wu stated that she had been put into the position of caring for the children alone for seven years, while facing social pressure and criticism from her family. Nevertheless, the court stated that the death sentence was handed down based on the fact that the defendant did not “express regret”, “lacked humanity,” and was “arrogant and selfish.” The suggestion was also that the death penalty would have a deterrent effect on similar behavior from others.

Outrage has broken out from members of progressive civil society after the verdict. Some have pointed to, for example, the disproportionate focus on punishing women that commit violent crimes in the media and in social discourse, with much moralizing about their actions in such a manner that does not occur with men that commit violent crimes. One has observed similarly with the 2013 “Mama Mouth murders,” in which the culprit was a 27-year-old woman that also was handed a death sentence, and a 2017 case in which a young woman in her early twenties was accused of aiding her boyfriend in murdering another woman. Female suspects in both cases were accused of being “cold-blooded” in the media, with frequent calls for severe punishment against them.

To this extent, there have been criticisms of the judiciary in upholding a highly conservative social morality in seeking Wu’s execution. Advocates of judicial reform have frequently accused “dinosaur judges” whose appointment dates back to the martial law period of making arbitrary rulings on the basis of highly conservative political views. In this case, this would be the view that Wu had, in effect, disqualified herself from humanity through her actions and should be executed, even if this was justified on some claim that this would have a deterrent effect on future child murders and that this is upholding the legal rights and protections of children. One sees this frequently with cases in which the death penalty is defended on the claim that the murderer did not demonstrate any regret in the courtroom for their murder, used to claim that the murderer has no chance of being rehabilitated and so should be executed.

Statement by the Awakening Foundation on the verdict

Indeed, one wonders as to the values of a society that has decided that the solution to the issue is to execute Wu, rather than pointing to structural issues facing young mothers who have to care for their children on their own. This strikes as an attempt to simply pin the issue on a single individual and avoid the issue by executing Wu in the hopes that the issue goes away.

But as pointed out by feminist groups as the Awakening Foundation, single mothers face severe challenges in Taiwan regarding their ability to provide for themselves and their children. This proves an acute issue, given the lack of job opportunities facing young people. With young college graduates in Taiwan laboring under “22K” salaries barely sufficient to make ends meet for themselves, one can easily observe how Wu would have struggled to provide for not only her, but her two children, after becoming a mother at age twenty-two—and all the more so after losing her job.

To this extent, as also pointed out by the Awakening Foundation, mental health issues such as those that lead to suicide in Taiwan receive insufficient attention. Anti-death penalty groups such as the Taiwan Alliance to End the Death Penalty have sought to draw attention to how individuals suffering from mental health issues that commit violent crimes are among those sentenced to capital punishment—again, often justified on the basis that they display no regret for their crimes.

The execution of Weng Jen-hsien, who set a fire that killed his parents and four other relatives in 2016, in April of this year saw criticism along such lines from anti-death penalty groups. The appraisal of Weng’s mental health conducted during the trial suggested that Weng may have suffered from a mental illness and that he was somewhere on the autism spectrum, but this did not prevent the execution from taking place.

One also notes that many violent crimes seem to have roots in economic hardship. Weng was previously known to have difficulties maintaining employment, having worked fourteen jobs after graduating. Weng worked in a number of industries including construction, printing, electronics factories, chemical factories, and textile mills. Weng also attempted several times to set up business ventures, but these failed. Similarly, the culprit of the Mama Mouth murderers was known to have suffered dire economic hardship, leading her to kill the owners of the Mama Mouth Cafe where she worked and to steal 350,000 NT. So, too, with Wu in the New Taipei murder-suicide case.