Criticisms After the Second Execution Under the Tsai Administration

Weng was on death row because of a February 2016 arson, in which Weng set fire to his parents’ home during the Lunar New Year, killing five. The fire killed Weng’s parents, two cousins, his cousin’s wife, and a caretaker working in the Weng family home. Five were injured but survived.

Weng was previously known to have difficulties maintaining employment due to his poor temper, having worked fourteen jobs after graduating. Weng worked in a number of industries including construction, printing, electronics factories, chemical factories, and textile mills. Weng also attempted several times to set up business ventures, but these failed. 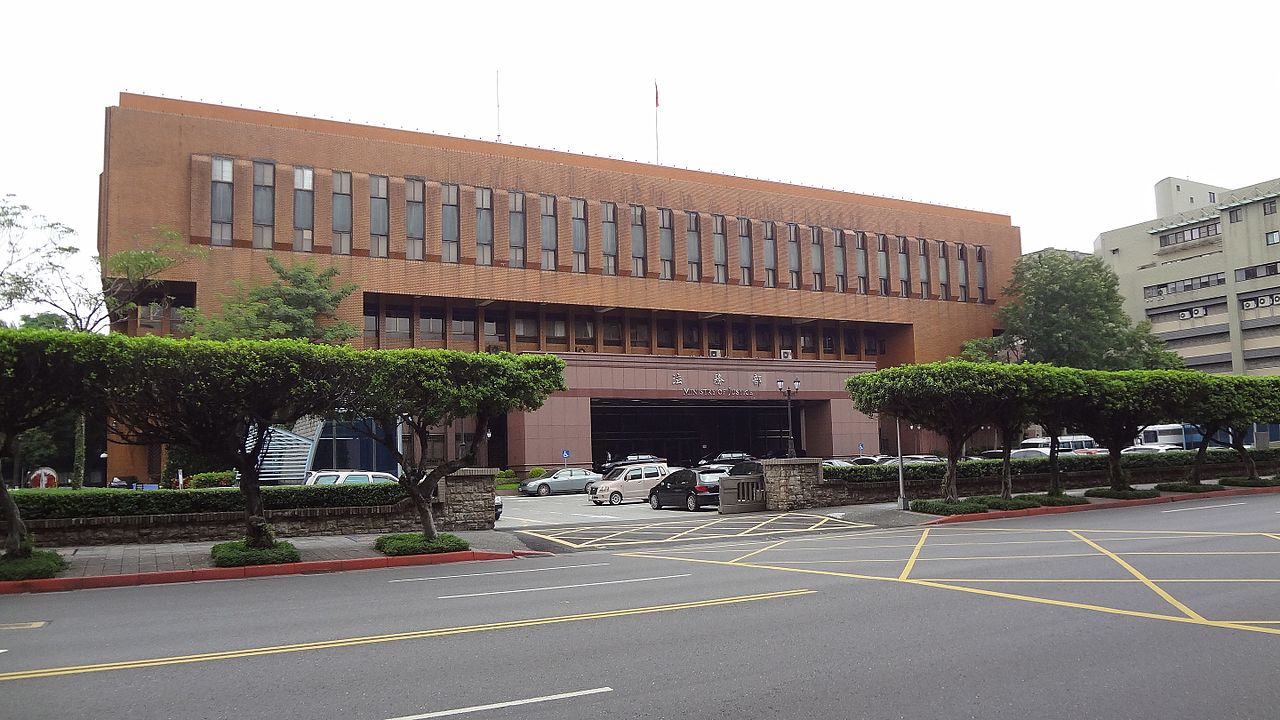 Weng’s business failure led him to return home to work on the family farm. However, Weng is thought to have held a grudge against his family for being made to work there, taking the view that he was burdened with a disproportionate amount of work. Weng is reported to have been jealous of his siblings’ accomplishments relative to him. The appraisal of Weng’s mental health conducted during the trial suggested that Weng may suffer from a mental illness and that he was somewhere on the Autism spectrum.

Likewise, the Ma administration executed Cheng Chieh, who committed a stabbing on the Taipei MRT in 2014 that left four dead in an incident highly shocking of Taiwanese society, on its way out of office in 2016.

In late 2018, a series of dismemberment incidents led to the accusation that the Tsai administration was weak on crime in its reluctance to use executions as a deterrent. As a result, the Tsai administration was accused of using the death penalty during its first execution in September 2018 as a way to shore up support before November 2018 elections. Notably, the executed individual, Lee Hung-chi, carried out a series of murders in 2014 similar to the more recent dismemberments, and he was very likely chosen because the crimes he committed resembled the dismemberments. 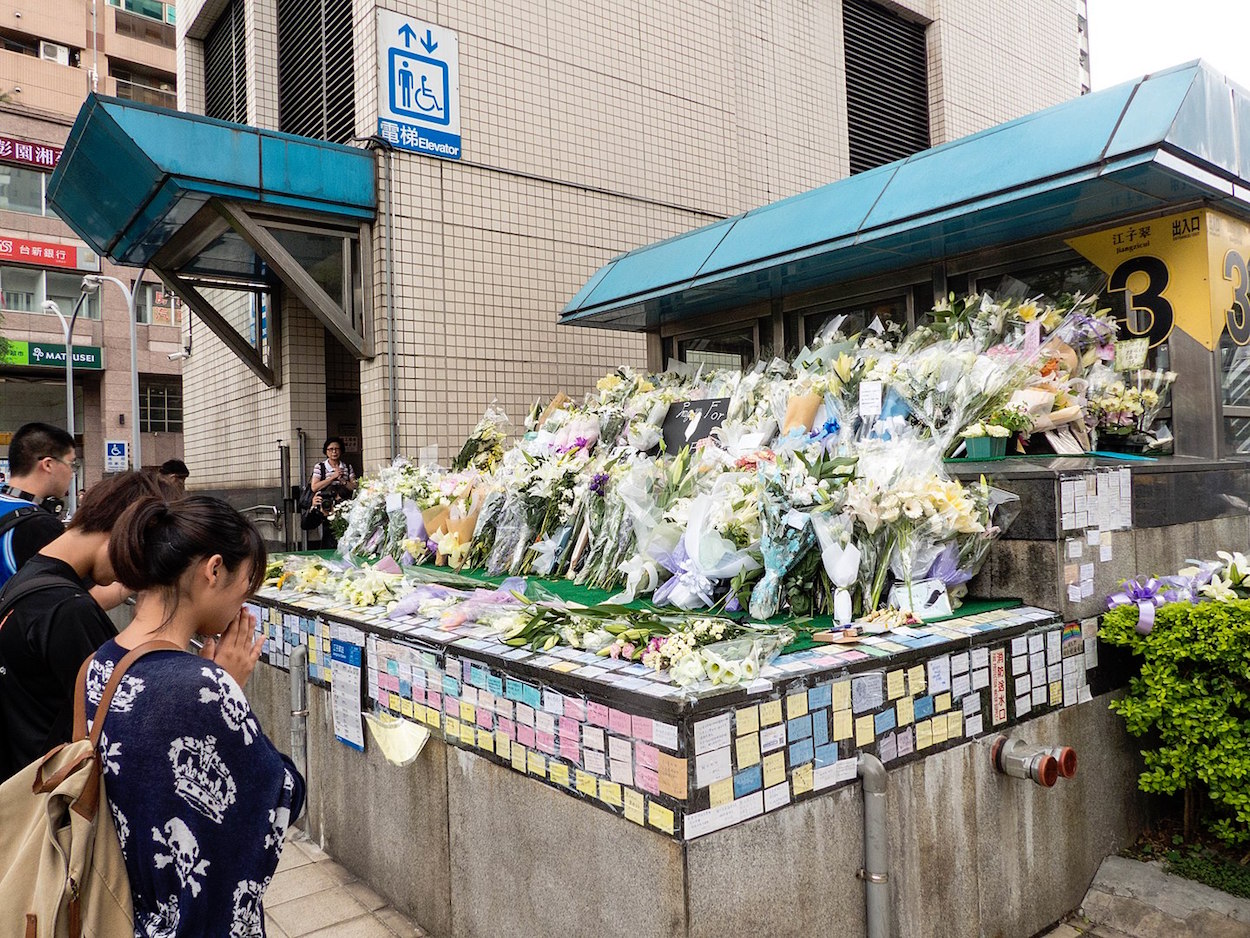 Despite the execution, the Taiwanese Ministry of Justice claims that the official stance of the government is that it still hopes to gradually phase out the use of the death penalty. That being said, comments by Premier Su Tseng-chang in October last year were understood as suggesting that the government would continue to use capital punishment. In March 2019, Su also approved the use of the death penalty for crimes such as drunk driving.