A RECENT SCANDAL concerning the murder of a 22-year-old Taiwanese model is revealing of the vacuousness, misogyny, and sensationalism of much of Taiwanese media. It was originally reported that 22-year-old Naomi Chen was raped and murdered by 24-year-old Cheng Yu, who lured Chen, an aspiring model, out on the pretense of a photo shoot. After murdering her, Cheng Yu attempted to keep up the pretense that she was alive using her cell phone to pretend to communicate with members of her family, but Cheng was later caught after Chen’s family members became suspicious.

In this, it was reported that Cheng’s girlfriend Liang Sz-hui aided in the rape and murder, Liang having previously been a friend of Chen’s and because surveillance footage seemed to show Liang at the scene of the murder. Cheng has repeatedly blamed Liang for coming up with the plan for the murder and, as a result, Taiwanese media billed Liang as a “wicked best friend” and drummed up the issue. Liang is also a model.

Nevertheless, the case took a another turn when it was discovered that Liang was in her home at the time of the killing, as proved by alibi and online chat records, and that a different individual had been mistaken for Liang in security camera footage. Liang remains a suspect and is barred from leaving Taiwan, but obviously it seems premature to defame Liang in the harshest of terms, as Taiwanese media has done so far in coverage of the case. Innocent until proven guilty, after all.

Yet Taiwanese media almost never acts according to this principle, usually being quick to condemn those it prematurely judges to be guilty. Moreover, this would be a case in which the Taiwanese media leapt prematurely onto what presented a convenient soap-opera-like narrative in the interest of sensationalism, knowing that this would drive up clicks and viewership. As a result of being led along by the media, netizens leapt onto harassing and criticizing Liang, leading to the phenomenon of netizens deleting past essays and comments on Facebook attacking Liang for fear that the police would come after them for libel.

But, as with other places in the world, sometimes the actions of out-of-control netizens can cause permanent harm, not only to reputations but sometimes even physical harm. What if it transpires that Liang is completely innocent and Cheng was only attempting to deflect blame from himself? At the very least, damage to Liang’s reputation would be to some extent permanent, and her career prospects are likely permanently damaged. And while netizens are to be criticized for not being sufficiently critical of the matter, much of the blame returns to the actions of irresponsible media outlets which care more for driving up hits or views, rather than reporting on the truth.

This ultimately returns to pervasive misogyny in Taiwanese media, given that this case involved two models. To begin with, Taiwanese media tends to seize upon incidents of crime involving attractive young women and so, with the involvement of Chen and Liang, it is to be expected that this case would see such coverage. Sex sells, of course, even in cases of tragic incidents such as a murder. The more sensationally such cases are reported on, the more views and clicks there are, and so all the more money to be made from ad revenue. 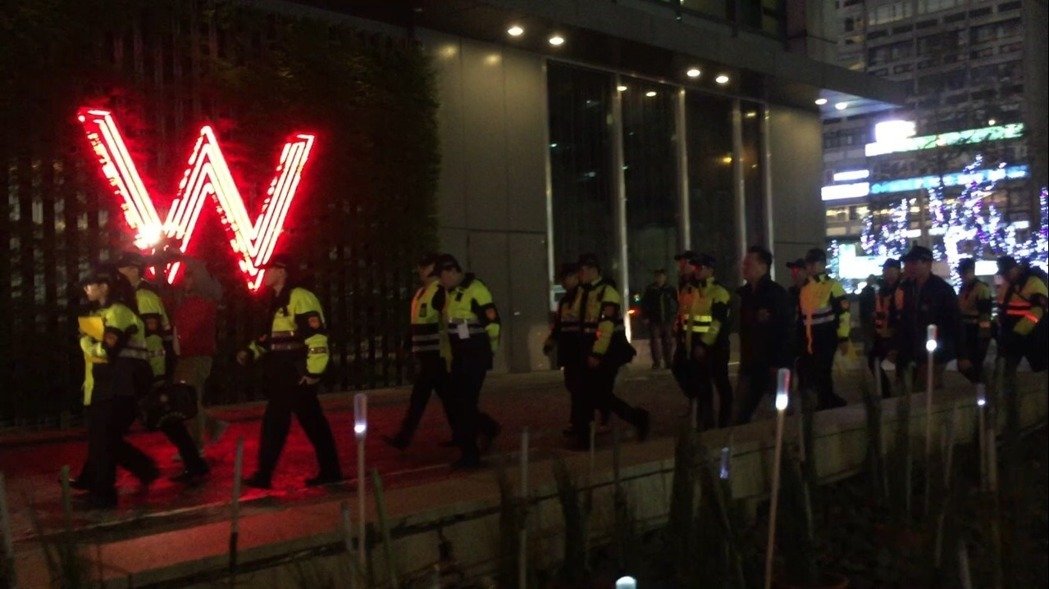 Misogyny is deeply ingrained in Taiwanese media. Many reports appear on incidents which only seem to be newsworthy because they involve attractive young women, even from established, respectable news sources. On the other hand, in Taiwanese reporting on events which are justifiably newsworthy, such as cases of murder, one is sometimes surprised at the abrupt forays into misogyny which appear in news copy if women are involved. In recent memory, similar coverage ensued after the death of a 21-year-old woman from a drug overdose at a party in the W Hotel comes to mind, but incidents of misogyny in Taiwanese media are too many to count. One can observe similarly of the media coverage surrounding the 2013 Mama Mouth case, in which the killer was a young woman and in which capital punishment was considered, and numerous other cases.

Again, such cases can be reliably counted upon to drive up clicks and views. And so part of the problem may not merely be a problem of Taiwanese media, but also ultimately return to Taiwanese society. Taiwan has a reputation as a society with progressive values, as embodied in such facts as that Taiwan has a female president. Of Sinophone countries, Taiwan is the first country with a female president. But this is far from meaning that misogyny is not still deeply ingrained in Taiwanese society, as is very evident in Taiwanese media. And, perhaps, if the Chen murder case is unresolved, we can observe from its twists and turns the hypocrisy of Taiwanese, and the case is worth reflecting upon in relation to the deeply ingrained misogyny of Taiwan’s media culture.