Although this incident took place on October 8th, news of the event did not break until Monday, after the story was reported on by a news blog, the Grubsheet Daily. The story was later picked up by a New Zealand-based website, the Asia Pacific Report, leading to questioning of Deputy Foreign Minister Harry Tseng during a legislative session by Taiwanese media, and the story to be reported on in major English-language outlets such as The Guardian.

Just in from today’s foreign ministry press briefing: Beijing explains there can’t have been an incident involving Chinese and Taiwanese diplomats in Suva because “Taiwan has no so-called diplomats in Fiji” and Chinese Embassy staff were provoked by _a cake_ bearing the ROC flag. pic.twitter.com/IcChkcY8Rx

A statement later released by China’s Ministry of Foreign Affairs stated that the incident occurred because of “false flags” displayed at the event, including on a cake, and that Taiwanese diplomatic staff “acted provocatively” against “Chinese embassy staff who were carrying out their official duties in the public area outside the function venue.” Much mockery against China for attacking a Taiwanese diplomatic official over a cake has ensued online once news of the incident broke and the event has been termed an instance of “wolf warrior diplomacy” by Chinese diplomatic staff.

More generally, it would not be surprising for Chinese diplomatic staff to try and reverse accusations against them by accusing Taiwanese diplomatic staff of, in fact, being the aggressor. This generally accords with the broader pattern of behavior of the Chinese state, by claiming that Taiwan is the aggressor despite continual threats of military invasion against Taiwan from China. Likewise, one notes that the Fijian government would likely prioritize maintaining ties with China over Taiwan—Fiji has diplomatically recognized the PRC since 1975, making it the first Pacific Island country to establish diplomatic ties with the PRC. As a result, Taiwan does not have formal diplomatic relations with Fiji, but operates a “Taipei Trade Office” in Fiji. 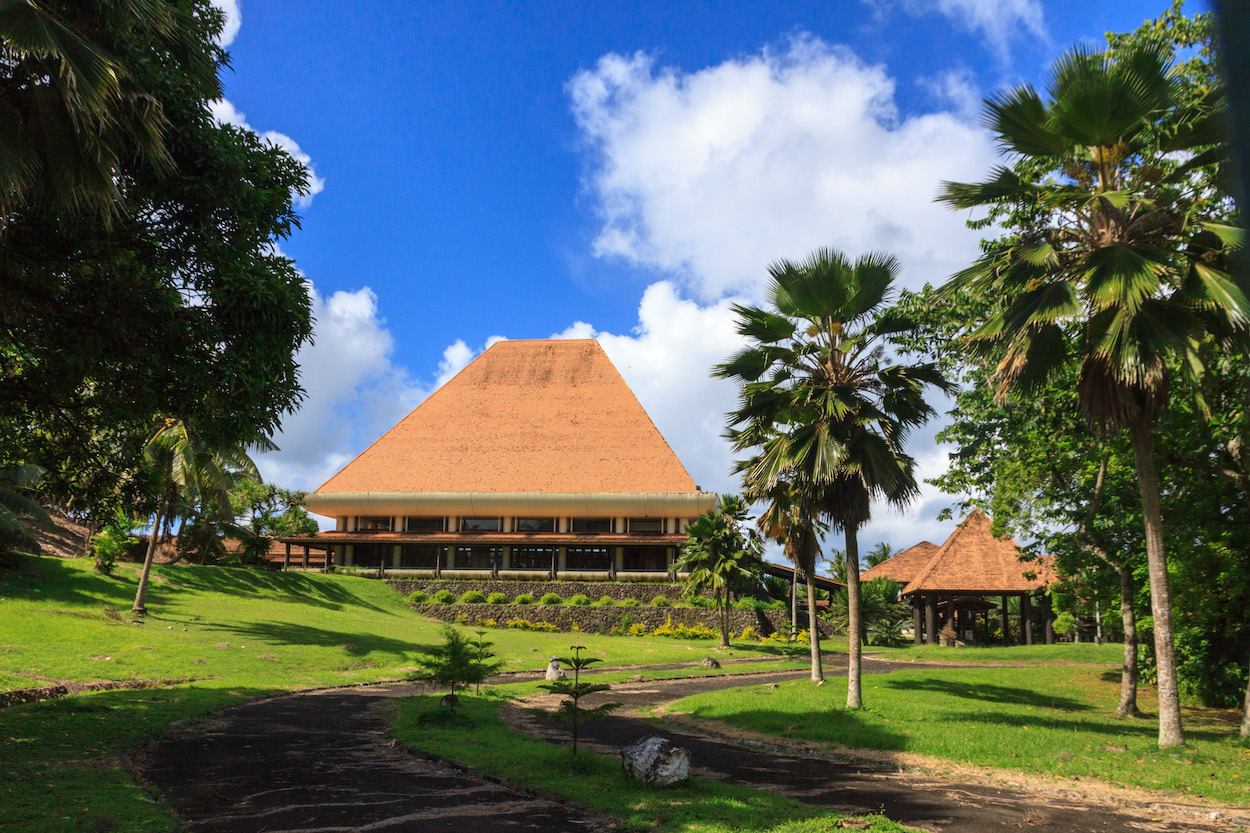 This also would not be the first incident in which Chinese representatives have sought to take action against events organized by Taiwanese internationally in the past few years. In July 2014, Chinese officials forced the removal of several pages in the conference program for a conference organized by the European Association of Chinese Studies in Braga, Portugal. This occurred because the pages in the program referred to the partial sponsorship of the conference by Taiwan’s Chiang Ching-kuo Foundation, resulting in what was later known as the Braga Incident.

In May 2017, Taiwanese representatives were expelled from an international conference on blood diamond trafficking in Australia due to the demands of the Chinese delegation to the conference. Moreover, in October 2017, a series of Taiwan-themed events at the University of Salamanca was canceled because of pressure from the Chinese embassy, which claimed that event materials violated the One China Principle by referring to Taiwanese diplomatic officials such as Ko Shen-Yeaw, then Taiwan’s representative to Spain, as “ambassador” and referencing his former position as “vice foreign minister of the Republic of China”.

Violence is NEVER the answer!https://t.co/E8gr8q2t9r

Actions by the Chinese government are also accused of having contributed to the suicide of Osaka-based Taiwanese diplomat Su Chii-cherng. Su killed himself after news reports began circulating online claiming that Chinese diplomatic staff had taken action to help Taiwanese citizens stranded in Japan after an earthquake and typhoon, but that Taiwanese diplomatic staff in Osaka had failed to provide similar assistance. Some believe that such claims originated from disinformation circulated by the Chinese government, although the KMT has accused the DPP of, in fact, being the true source of this disinformation.

In this way, actions by Chinese diplomatic representatives against Taiwanese diplomatic representatives fit into a larger pattern of behavior. Backlash from the incident in Fiji has been sufficient that even the KMT has sought to condemn the incident on its English-language Twitter account. That being said, the KMT’s statement on the incident was vague, condemning violence but not referring to the perpetrators of such violence, nor why such violence took place.

One expects the issue to lead to further blowback against China in Taiwan. Yet, to this extent, in consideration of larger, structural factors, it is probable that the government of Fiji will not take concerted action over the incident. This remains to be seen.