WITH A RECENT incident in Australia last week in which the Taiwanese delegation to the Kimberley Process conference on blood diamond trafficking was expelled following the demands of the Chinese delegation and affiliated African delegations, however counterintuitively, we can observe an opportunity for Taiwan to make its plight known to the international world. The real question is whether the Tsai administration is willing to take action to make Taiwan’s plight better known to the international world.

Namely, this is not the first incident in which the Taiwanese delegation at an international conference is expelled or otherwise suffers disciplinary action because of the actions of the Chinese delegation. A previous incident would be the 2014 conference of the European Association of Chinese Studies in Braga, Spain, in which Chinese officials forcibly removed several pages from the pamphlet brochure referring to the Chiang Ching-Kuo Foundation’s sponsorship of the event. 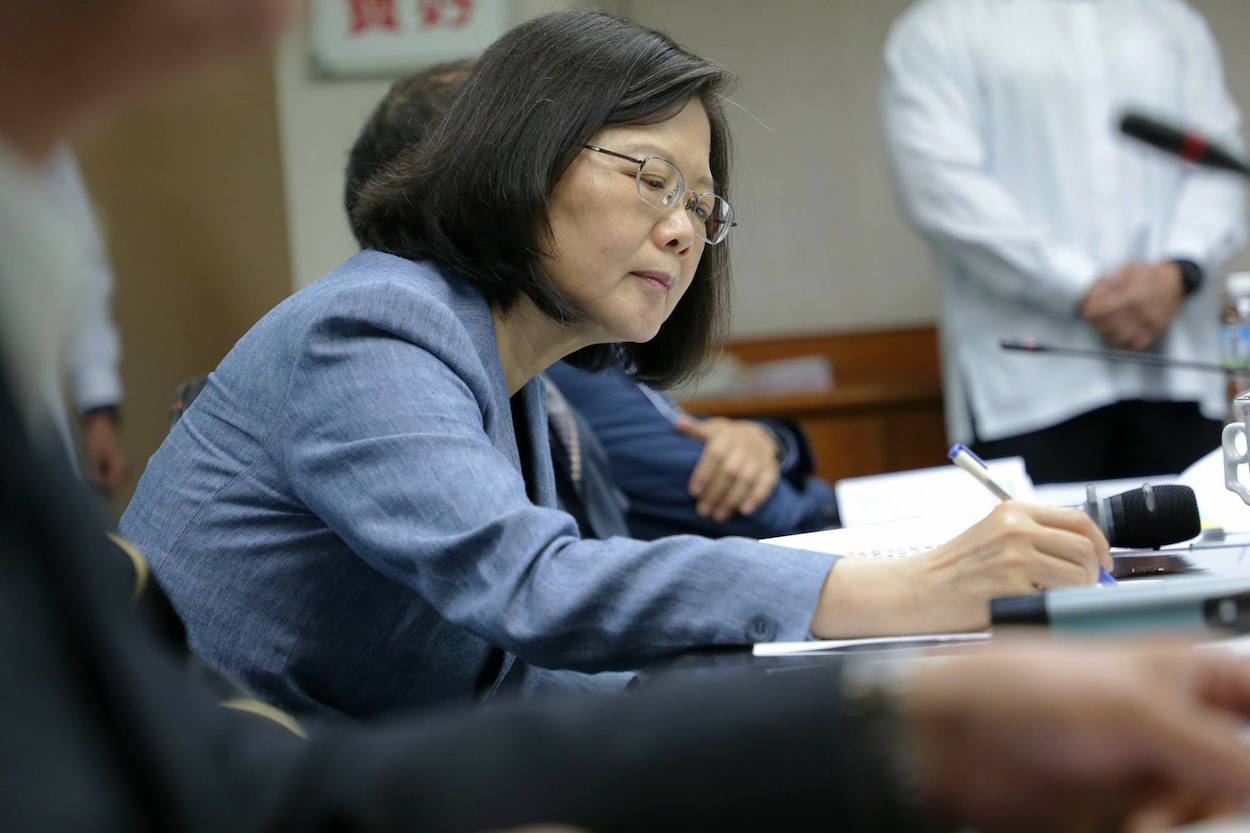 China’s willingness to resort to strong arm tactics at such conferences is an attempt to intimidate Taiwan from any attempts to assert its sovereignty in the international sphere, such as independent participation in international conferences. Nevertheless, in such cases, it is also clear that it is China which is the provocateur, not Taiwan.

If the Tsai administration is smart, government delegations to international conferences can leverage upon the fact that Chinese delegations will resort to bullying in order to squeeze out delegations. Such incidents are easily framed as China unjustly bullying Taiwan, even when Taiwan only means well in hoping to contribute to international efforts in combatting human rights violations such as blood diamond trafficking or attempting to help its own citizens combat diseases as SARS through participation in the WHA or other international bodies.

Despite claiming Taiwan to be a part of China, China strong arms Taiwan from participating in international bodies when Taiwan only means well or is only hoping to benefit its citizens. So much for China seeing Taiwan as a part of it, given its treatment of Taiwan. It is easy how to see the Tsai administration can leverage on Chinese bullying of Taiwan at international conferences in order to raise Taiwan’s profile internationally and as a means of distinguishing Taiwan and China, then.

The point of such actions would be to seize the high moral ground and depict Taiwan as in a acting morally upright manner, in merely seeking to contribute to international efforts to combat blood diamond trafficking, when China has not. The events of the conference do not at all illustrate the futility of moral appeals by Taiwan and the need to appeal to the rational interest of other nation-states, as some have argued. On the contrary, it would completely be in the rational interest of Australia to prioritize not offending China. In light of Australian rational interest, expelling Taiwan from the Kimberley Process conference is not only logical, but totally justified. Arguments that Taiwan must rely on appeals to the rational interest of other nation-states face the inherent that challenge of that Taiwan will always be dwarfed by China and at a certain point, it will always be in the rational self-interest of other nation-states to prioritize not offending China over defending Taiwan. Instead, incidents as occurred at the Kimberley Process conference are perfect chances for Taiwan to make moral claims for why it deserves a greater space in the international community, precisely because of bullying by China. 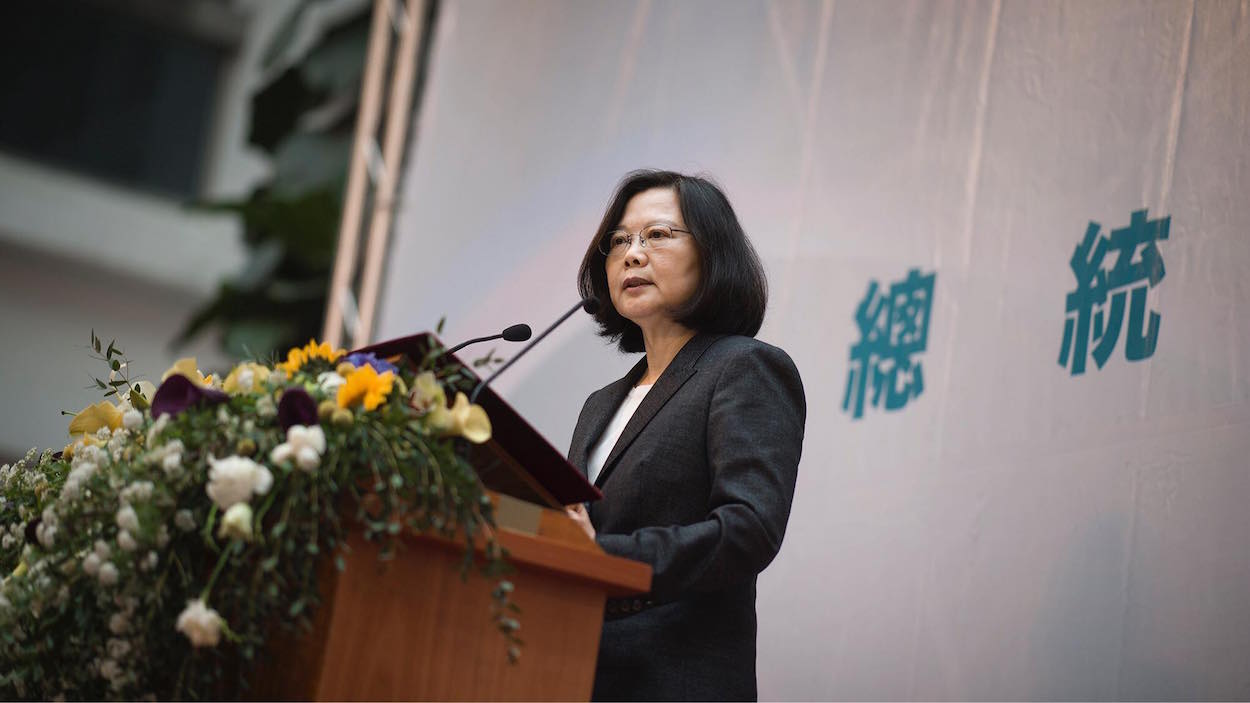