HONG KONG ACTIVIST Joshua Wong was arrested last Thursday, on charges of illegally participating in a demonstration that took place last year in October. The arrest took place during a routine police check, during which Wong was reporting to the Central Police Station. Just prior to the police check, Wong had spoken with Black Lives Matter activists by video conference, as part of an online conference. 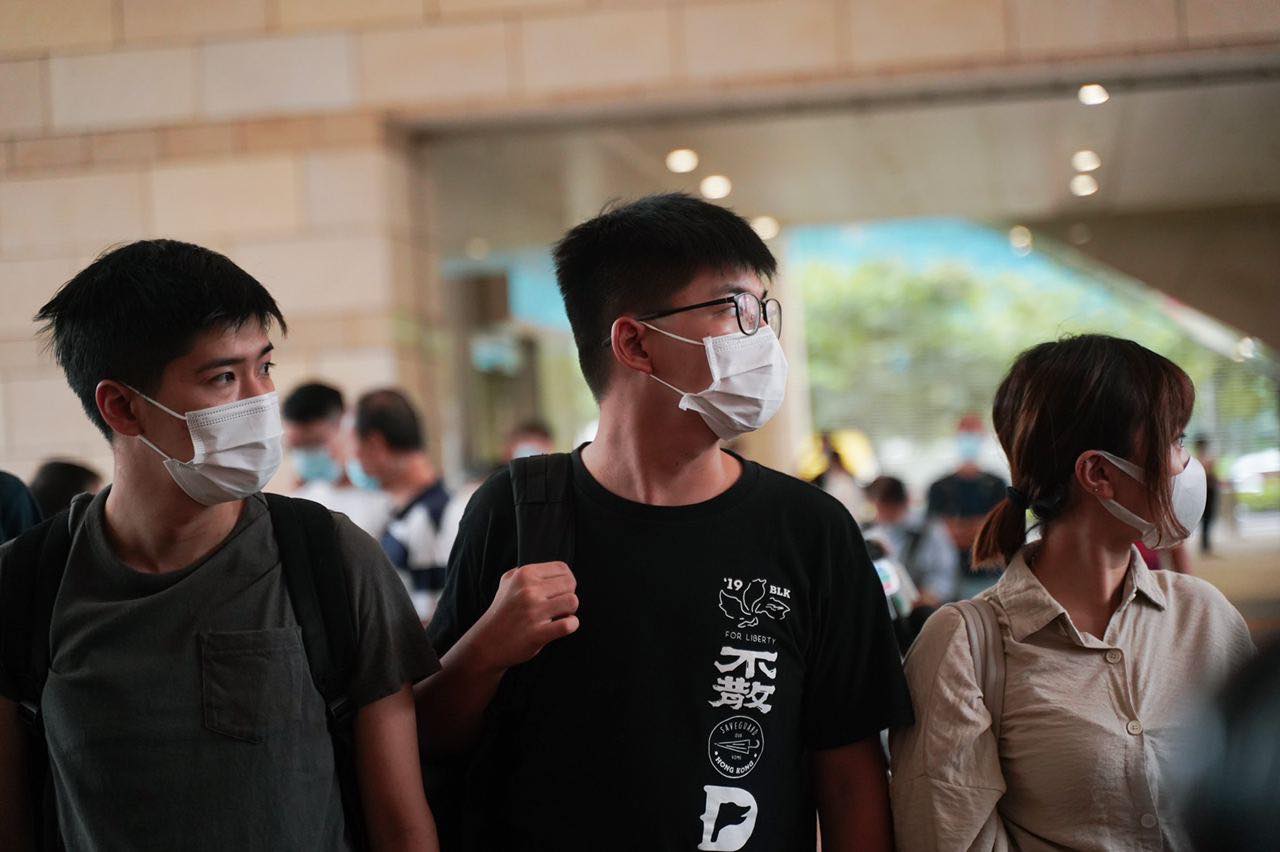 What has raised eyebrows, however, has been that Wong was also charged with wearing a mask during the demonstration. The demonstration last October took place at a time in which the Hong Kong government was attempting to enforce a ban on mask-wearing, because of the use of masks by many demonstrators to avoid being identified. The mask ban drew on British colonial law and has been the object of an ongoing legal battle over the past year, with the mask ban briefly overturned as unconstitutional in December, but upheld in later rulings. With the mask ban remaining in effect, the mask ban has been used against demonstrators that continue to participate in demonstrations.

Wong was later released on bail. Wong’s arrest was likely aimed as a warning to other Hong Kong activists, as well as perhaps intended to send a signal that the Chinese government would continue to take a hard line in Hong Kong.

Namely, when arrested, Wong has generally faced charges regarding participating in illegal protest gatherings. It is believed that a national security law passed by China’s National People’s Congress in June criminalizing sedition will eventually be used against Wong. The provisions of the national security law could put Wong behind bars for up to life imprisonment. 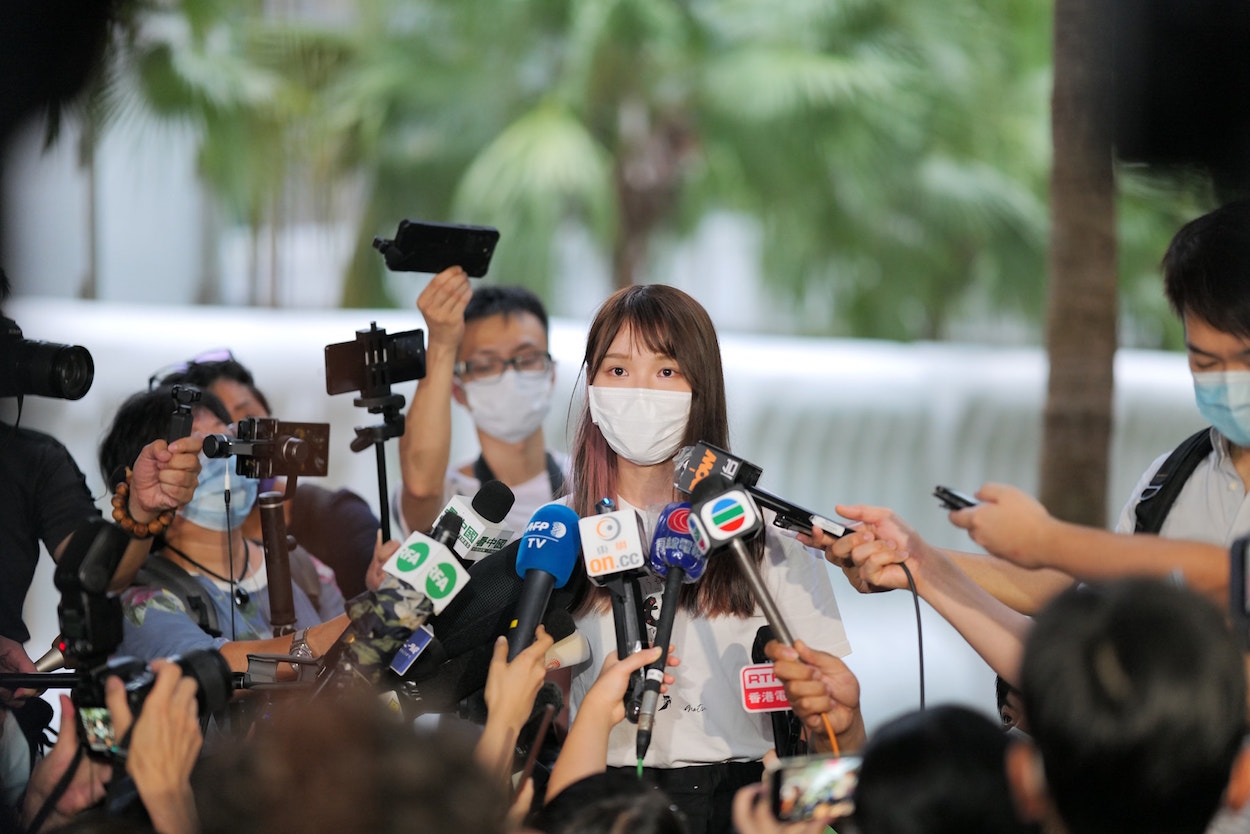 The law has been used against several lower-profile Hong Kong activists as well as Wong’s fellow former Demosisto member Agnes Chow—but even if use of the law against Wong seems to be inevitable, it will cause large shockwaves internationally when he finally is targeted by the law.

Indeed, the Hong Kong government was probing the limits of the new national security law, in targeting lesser-known activists or activists that may be well-known in their own right, but not as famous as Wong. But depending on shifts in the global political outlook, the Hong Kong government may eventually no longer feel the need to be restrained regarding Wong. That is, when a high-profile activist such as Wong can be targeted with impunity, the situation will be all the more dangerous for other Hong Kong activists whose fame will not protect them. In this sense, the arrest of Joshua Wong—and what his future fate ends up being—proves a dangerous metric as to the deteriorating level of safety for activists in Hong Kong writ large.