PRO-DEMOCRACY legislator Eddie Chu has been blocked from running in an election for the village head of Yuen Kong Sun Tsuen, a small, rural village in Hong Kong’s New Territories. Chu was one of the pro-democracy lawmakers elected to Hong Kong’s Legislative Council (LegCo) in 2016, receiving the most votes out of any candidate despite not having the backing of any party.

It may not be surprising that Chu would be blocked for running for the position, seeing as Chinese rule over Hong Kong has already led to electoral candidates being prevented from running, victorious candidates being stripped of their positions after taking office, and bans on political parties that advocate Hong Kong independence. Yet the ban is a further sign of deteriorating freedoms in Hong Kong nonetheless. 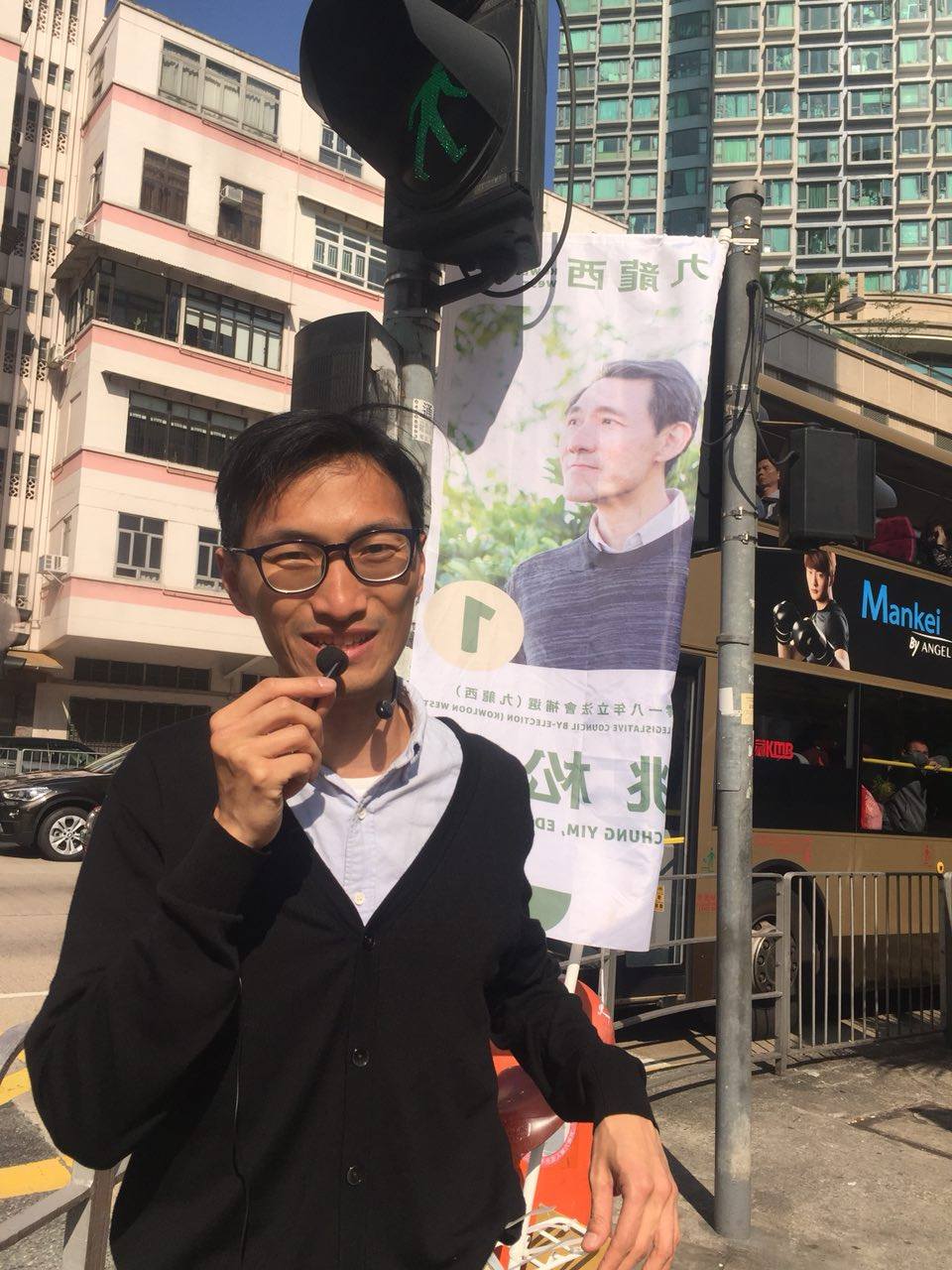 In particular, Chu was prevented from running for office with the claim that he advocates Hong Kong independence. Chu has emphasized in the past that he advocates greater self-determination for Hong Kong rather than independence. When questioned on the issue, Chu sought to be deliberately ambiguous by saying that he did not rule out the possibility of Hong Kong breaking from China in the future, but that he did not advocate this at present. But it is likely that Beijing finds there to be no substantive difference between more moderate political positions calling for greater autonomy for Hong Kong and more radical positions calling for outright Hong Kong independence.

According to Hong Kong Chief Executive Carrie Lam, despite Chu’s being banned from running for office on such grounds, there are currently no plans to strip Chu of his position as a legislator, which he still holds. Nevertheless, whatever Lam currently claims in the present, this could very well change in the near future; again, as Hong Kong independence advocacy has been used to disqualify legislators from LegCo in the past. Pro-Beijing legislators have suggested that they will try and seek Chu’s disqualification in the near future.

It is highly likely that Chu will seek a legal challenge to being barred from the election. This could unexpectedly prevail, as observed in how legal challenges were successful in securing the release of the “Umbrella Trio” of Joshua Wong, Nathan Law, and Alex Chow after their arrest on charges related to their participation in the Umbrella Movement. At the same time, in the long run, one expects that the dictates of the Chinese government from Beijing will override any barriers currently presented by current Hong Kong law. It is such that the current trial faced by the “Umbrella Nine,” which includes the three leaders of Occupy Central with Peace and Love, is also unlikely to result in a positive result for protesters.

With legal challenges, the odds also seem to be stacked against pro-democracy activists. Likewise, it is clear that continued attempts to use electoral politics as a means of resisting China are increasingly been closed off. This occurs in large part because of direct intercession by the Hong Kong government to prevent pro-democracy politicians from running or disqualifying them if they happen to be victorious. 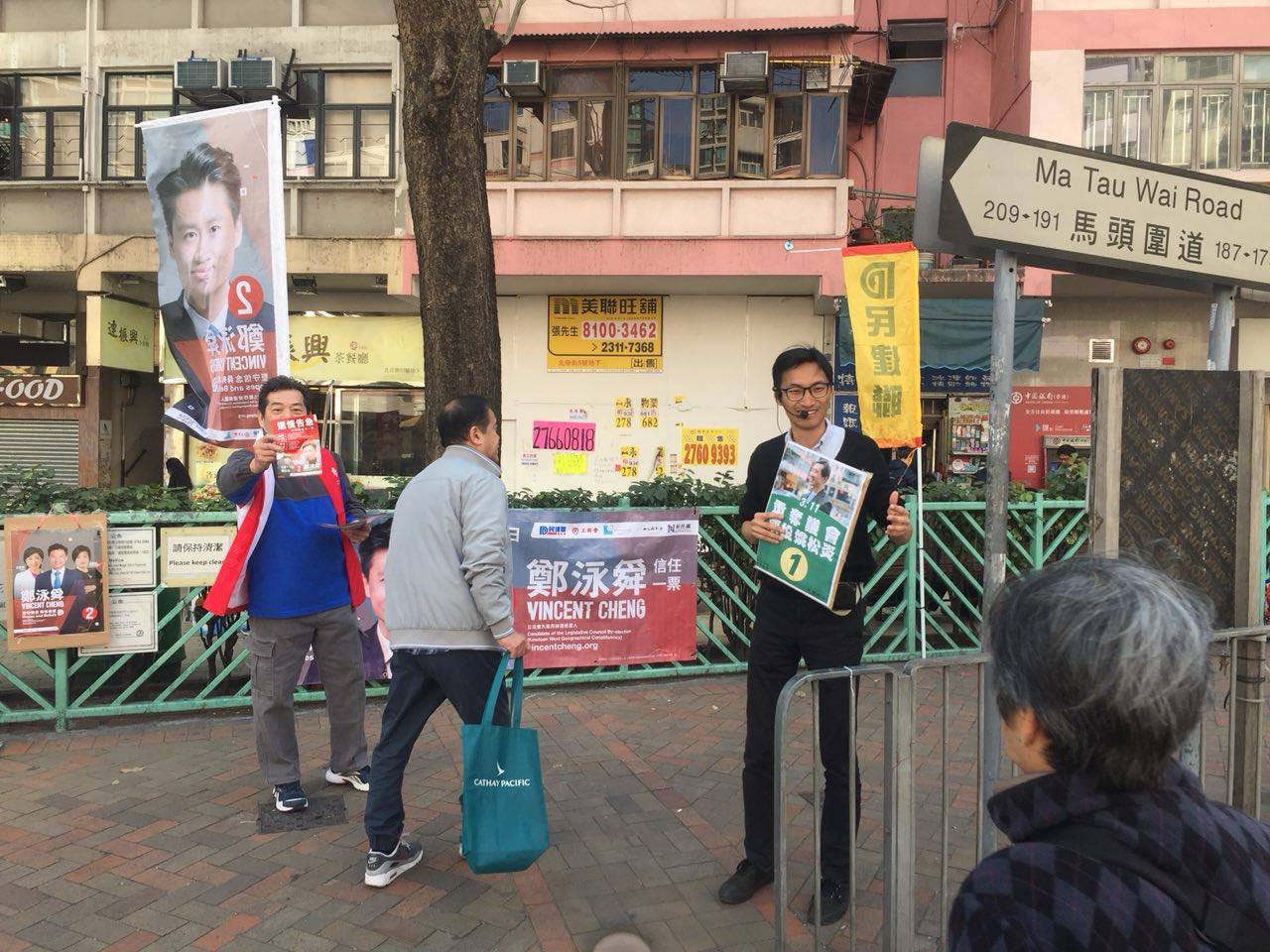 As a result, even when pro-democracy politicians are allowed to run, the Hong Kong public does not turn out in such numbers as to ensure that they win, likely because of the expectation that they may eventually be removed down the line. This can be observed in the defeat of the pan-Democratic camp in a recent by-election in West Kowloon to fill the seat left vacant by disqualified lawmaker Lau Siu-lai, in spite of that the pan-Democratic camp would have retained their veto power in LegCo had they won the election. The pro-Beijing candidate in that area, Rebecca Chan, won handily, aided by a split vote among pan-Democrats.

The future continues to look grim for Hong Kong, then. However, one observes that with the Hong Kong government persecuting both those who call for Hong Kong independence and those who call for greater autonomy for Hong Kong, both positions will grow increasingly indistinguishable going forward. This could ultimately be beneficial to both more moderate pro-democracy activists and more radical localists, in radicalizing moderates towards more direct forms of action and grounding radicals in more realistic political courses of action.

And with both legal and electoral means of contesting Beijing closed off, this may ultimately leave street protests as the only course of viable action going forward. But it remains to be seen whether the apparent apathy of the Hong Kong public can once again be changed to rage, as expressed through protests, and whether Beijing would take more violent steps to crack down on protests in the future than it did during the Umbrella Movement.