CHINA’S MILITARY escalation toward Taiwan has visibly escalated in past weeks. Apart from military exercises conducted in the region, a visit to Taiwan by American Undersecretary of State for Economic Growth, Energy, and the Environment Keith Krach saw multiple consecutive days of warplanes sent into Taiwanese airspace. 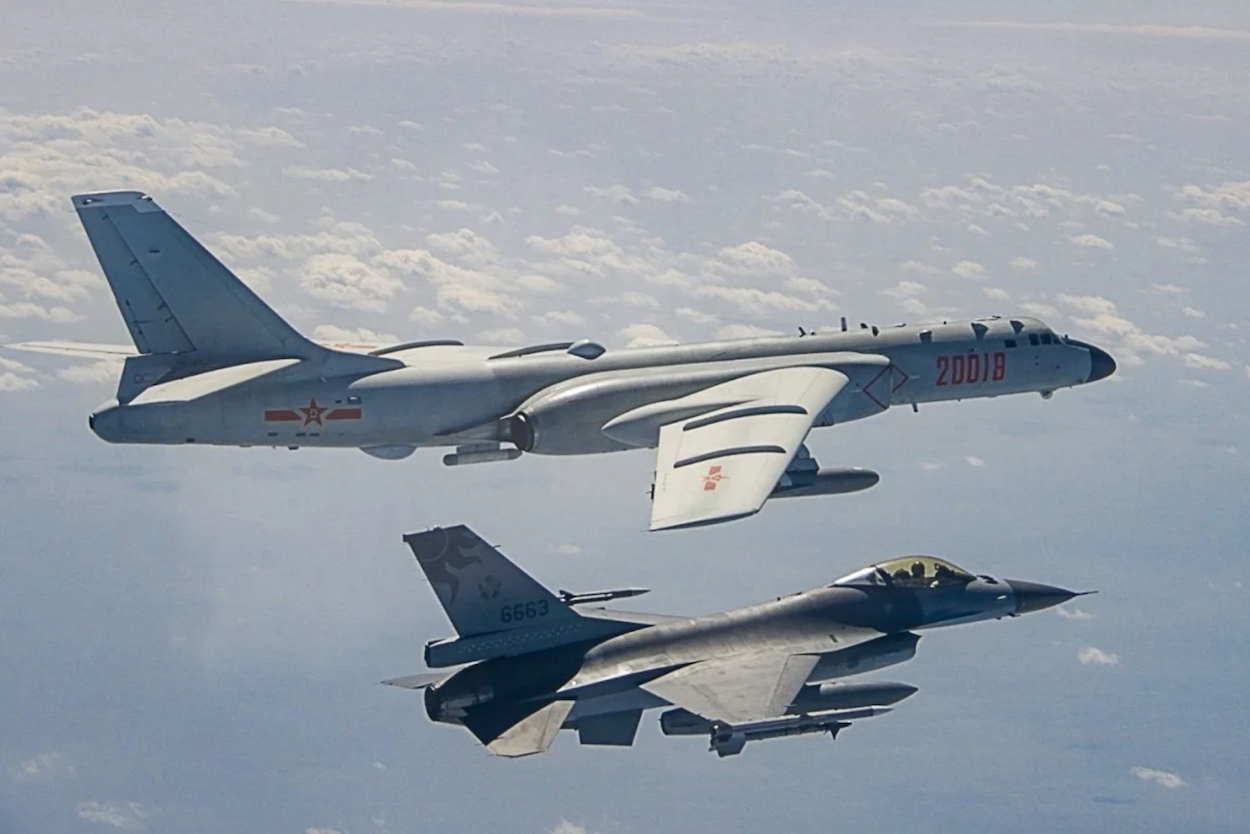 The concept of the median line in the Taiwan Strait is not officially recognized by international law, nor has China ever recognized it. However, the concept is believed to have been established by the United States in 1954 as a barrier to conflict between the KMT and CCP. The coordinates of the median line were revealed by then-Minister of Defense Lee Jye in May 2004.

Given this recent uptick in Chinese military activity, it may not be surprising that some panic took place earlier today because of low flying fighter planes from the ROC Air Force that were rehearsing for National Day commemorations on October 10th.

The ratcheting up of Chinese threats against Taiwan is related to the upgrading of ties between the US and Taiwan over past months, with historic diplomatic visits by high-ranking American government officials including Krach and Secretary of Health and Human Services Alex Azar. Chinese threats against Taiwan are also used as a means of signaling anger against the United States in the course of the US-China trade war and what many have described as a “new Cold War”, in threatening Taiwan as a proxy for the US without escalating to the point of directly targeting the US. 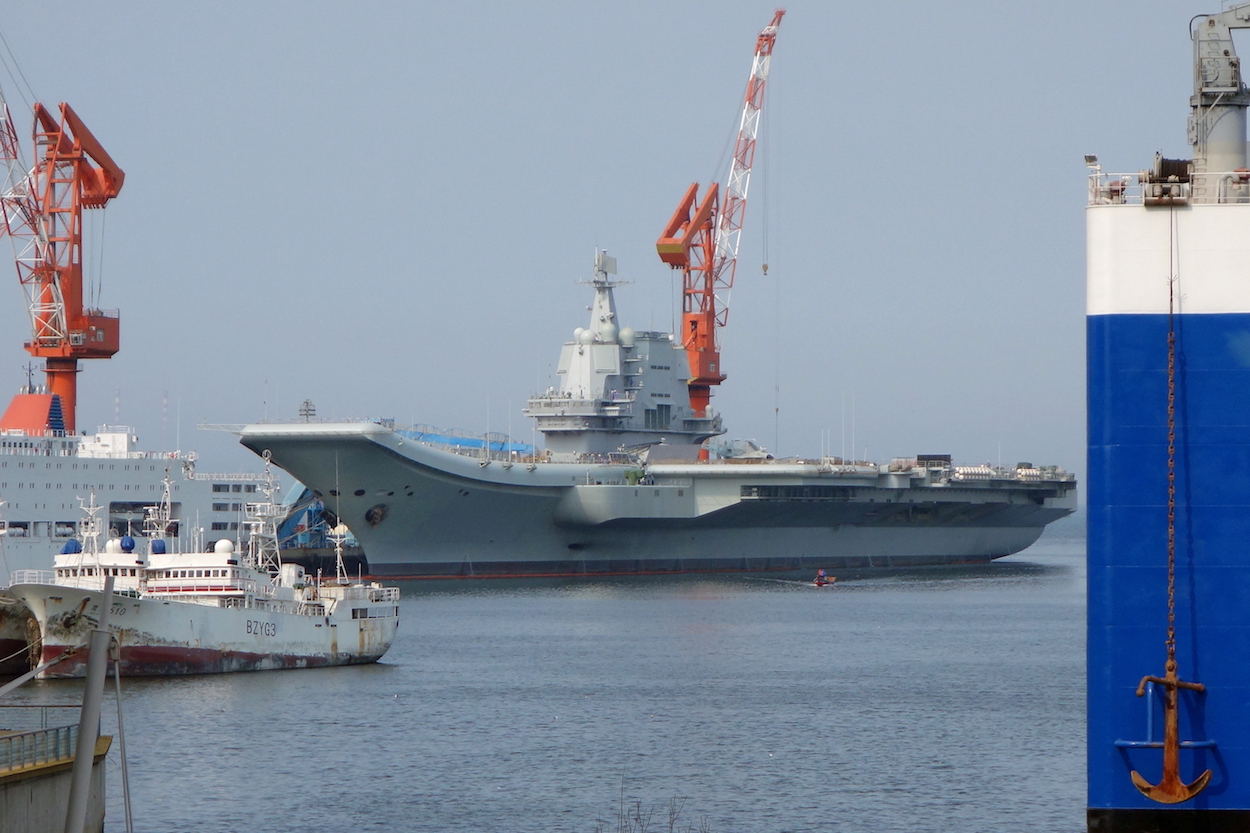 It is to be seen what further moves the Chinese government will make to increase pressure on Taiwan. For example, China may also carry out maritime actions aimed at pressuring Taiwan.

One notes that illegal sand dredging by Chinese vessels frequently takes place off the coast of Taiwan’s outlying islands, potentially proving a danger if civilian vessels are used to stage for aggressive activity. To this extent, the interception of a speedboat with twelve Hongkongers attempting to flee to Taiwan onboard by the Chinese coast guard was an event that made international headlines last month. China also conducted naval exercises off of the shores of the Pratas/Dongsha Islands earlier this month, which are disputed territory but currently administered by Taiwan, and there are reports of increased commercial maritime activity by Chinese vessels around the islands.

More generally speaking, it is further significant that actions by the Chinese military include joint naval-aerial drills, as well as deployment of both bombers and fighter planes. It is probable that the Chinese military intends to use incursions of Taiwan’s airspace are not just intended to intimidate Taiwan, but also to serve as drilling for future conflict.

Unsurprisingly, Taiwanese government officials including President Tsai Ing-wen and Minister of Foreign Affairs Joseph Wu have been condemnatory of China’s actions. In past months, the American military has also stepped up activity around Taiwan to respond to China’s military incursions, leading to a pattern of tit-for-tat escalation. But consequently, the situation proves increasingly dangerous for Taiwan at present.