Claims That China Will Shut Out “Pro-Independence” Businesses?

WITH RECENT reports that China is preparing to vet Taiwanese businesses that conduct trade with China in order to filter out “pro-independence” businesses, we might step back to evaluate China’s claims. The specter of China “shutting off” trade to Taiwan is one frequently raised, usually as an economic threat waved around by China in attempts to influence Taiwanese domestic politics. In reality, Taiwan and China’s trade links go both ways, and China could not so easily disentangle itself from Taiwan if it wanted to—China is importantly reliant on Taiwan, a large regional economy, just as Taiwan’s economy has become increasingly integrated with China’s in recent years. 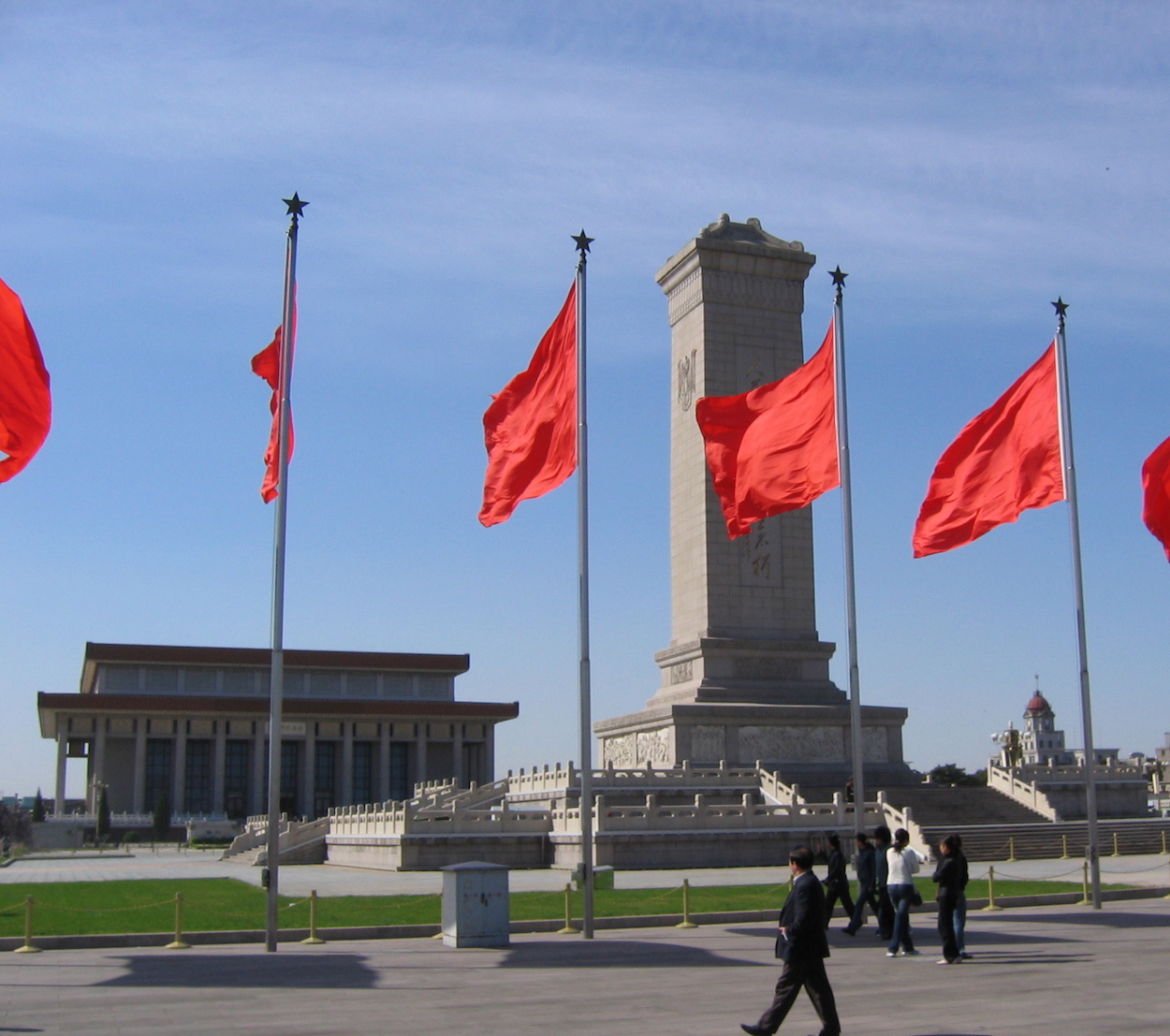 But returning to the general difficulties of disentangling the Taiwanese and Chinese economies, even if criteria were to be drawn up for defining “pro-independence” businesses, it would be a herculean effort to vet all of Taiwan’s businesses to determine which are pro-independence and which are not. Such an effort would have to be on the same scale as attempts to develop a rating system for the social credit of all Chinese citizens.

More than likely, China would simply pick out a few prominent businesses which have known longstanding ties with the DPP and shut them out of China, using them as examples, while acting as though this were a policy targeting all Taiwanese businesses. As with claimed declines in Chinese tourism, an attempt to make one section of one industry seem representative of the Taiwanese economy as a whole, China does not actually have the ability to “shut off” trade with all of Taiwan as though this were as easy as turning a faucet on and off.

And so China needs to create false perceptions about trade between China and Taiwan which suit its political aims regarding Taiwan. Strategies include making examples out of individuals to create the perception of wide-ranging policy, minimizing the size of Taiwan’s economy relative to other regional economies to make it seem as though the Taiwanese economy were so small that it is merely a drop in bucket next to China’s, and downplaying that economic ties between Taiwan and China go both ways. When it can make even Taiwanese media buy these narratives, China is successful. It remains to call China out on its bluffs when needed.