Despite Azar Visit, America is Unlikely to Learn from Taiwan’s Experiences Fighting COVID-19

NEWS THAT AMERICAN Secretary of Health and Human Services Alex Azar plans to visit Taiwan as part of a diplomatic visit in the near future is ironic, given America’s disastrous handling of the COVID-19 pandemic. While Azar’s visit to Taiwan will be conducted under the auspices of seeking to learn from Taiwan’s successes fighting off the COVID-19 pandemic, one generally expects this to be primarily political theater.

Azar’s visit is the latest in a number of actions by the US intended to signal strengthening political support of Taiwan. This has included sending warplanes and naval vessels into the airspace and maritime territory around Taiwan in response to Chinese military drills or incursions, references to the need to support Taiwan in a recent speech by American Secretary of State Mike Pompeo, arms sales, and the passage of bipartisan legislation such as the TAIPEI Act and the proposal of legislation such as the Taiwan Defense Act. 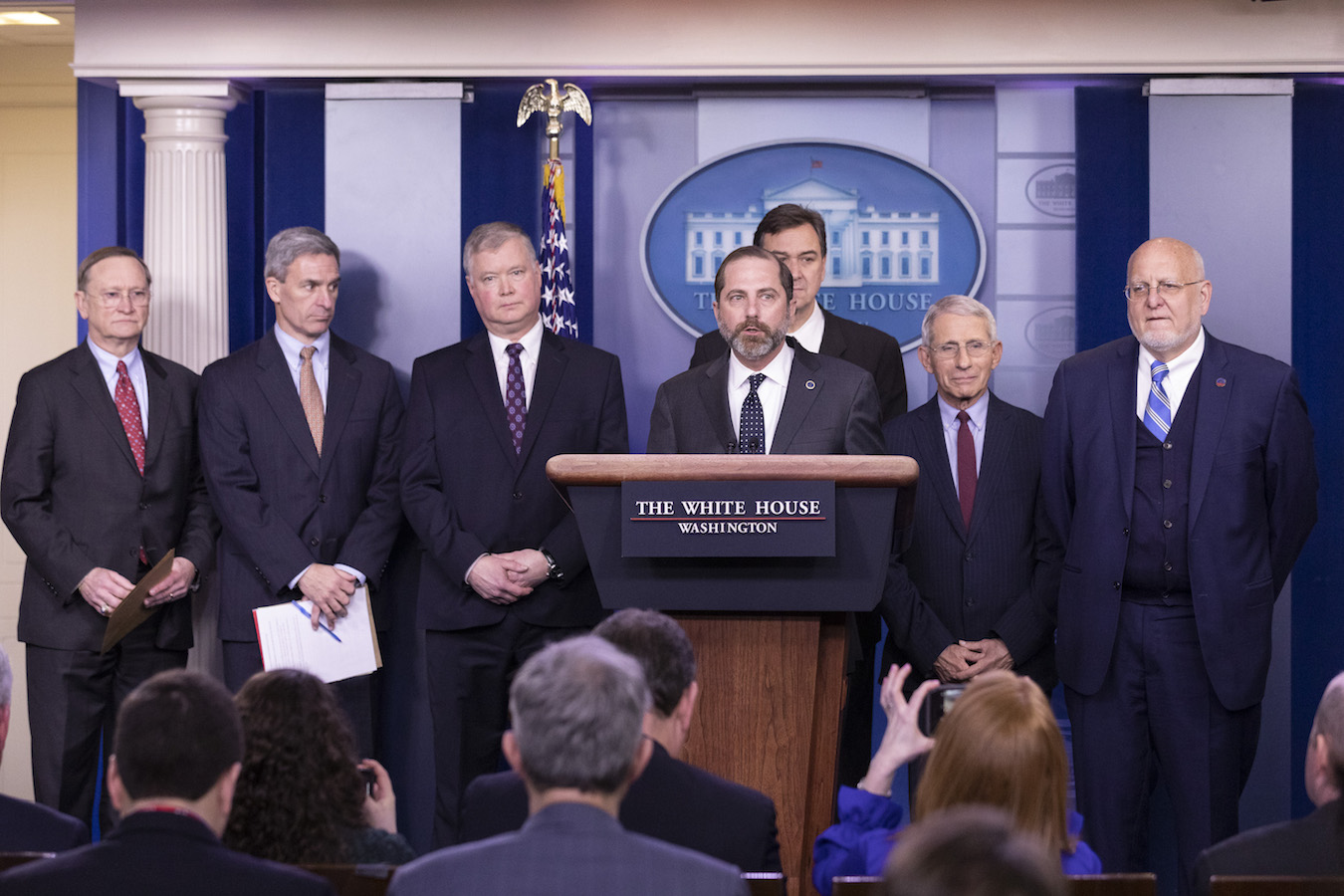 Azar’s visit is also in some way fulfilling the provisions of the Taiwan Travel Act, which was passed on February 28th, 2018. The Taiwan Travel Act called for high-level visits by government officials between America and Taiwan. Azar’s visit will be the highest-level visit by a US cabinet official to Taiwan since the US and Taiwan broke diplomatic relations in 1979 and the first visit to Taiwan by a US cabinet official in six years. US Environmental Protection Agency administrator Gina McCarthy visited Taiwan in 2014, during the Obama administration. But Azar serves in a higher-ranking Cabinet position and this will be the first Cabinet visit to take place under the Trump administration.

Taiwan has won international recognition in the past half year for its response to COVID-19. Taiwan has only had seven deaths due to the virus, with 477 total cases. Until recently, Taiwan went for over one hundred days without a case of domestic transmission. As a result, Taiwan did not need to undergo the expansive lockdown measures that other parts of the world needed to, leaving Taiwan’s economy less affected than other countries. With some travelers having tested positive for COVID-19 after leaving Taiwan, it is feared that domestic transmission may have resumed in Taiwan, with some transmission chains having potentially gone undetected in past months. Yet this has led to the redoubling of efforts to prevent the spread of COVID-19.

As the US continues to add tens of thousands of COVID-19 cases daily, with no signs of flattening the curve, it is unlikely that the Trump administration genuinely has any interest in learning from Taiwan regarding the COVID-19 pandemic. While the Taiwanese Centers for Disease Control centralized the dissemination of information about the outbreak, with Minister of Health Chen Shih-chung holding daily press conferences to provide updates, the Trump administration has issued conflicting directives, waffling numerous times on issues such as whether members of the general public should wear medical masks or not, or whether it was safe to go out or not. The Trump administration has even sought to make medical information less available to the public, rather than more openly accessible. 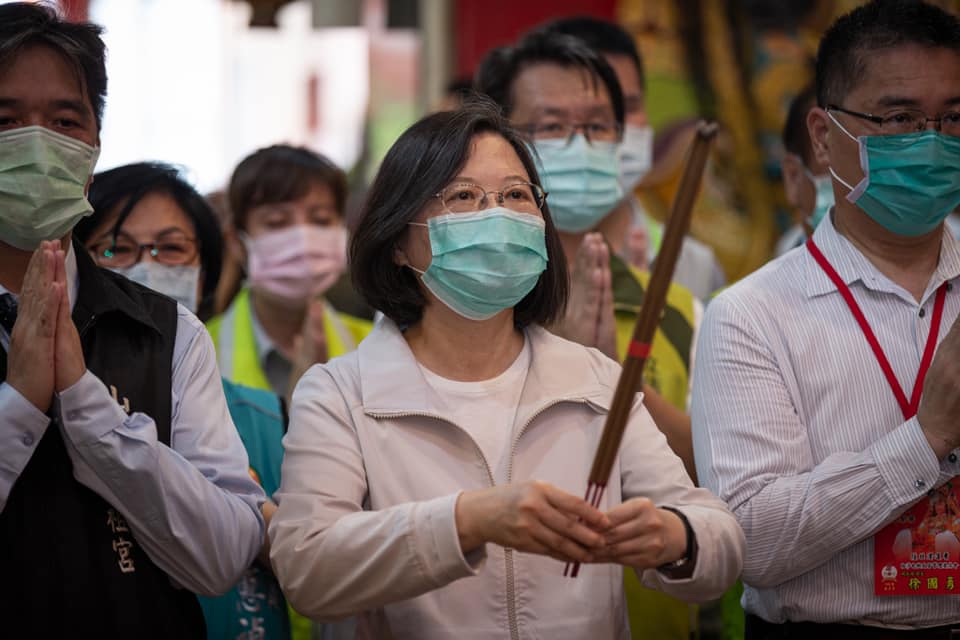 As such, this led to the loosening of lockdown measures in the US earlier this summer with the claim that the pandemic had passed. Because this was not, in fact, the case, this has led to a second wave of COVID-19 cases in America. Chen and other government officials demonstrated measures to fight against COVID-19 by example, wearing masks during press conferences and other public events. By contrast, it was only recently that American president Donald Trump appeared with a mask in public for the first time. The government has also embraced unsubstantiated and unscientific views on effective measures to fight the virus, as seen in claims by Trump that hydroxychloroquine was an effective drug to prevent the spread of COVID-19 despite there being no scientific proof of this.

Likewise, the Taiwanese government enforced mandatory fourteen-day quarantines for individuals returning from abroad, setting up quarantine facilities, tracking individuals to ensure that they did not violate their quarantines while providing food and other supplies to them. The Taiwanese government coordinated its response between the central and local governments and intervened in private industry in order to increase production of needed medical supplies, such as medical masks, alcohol sanitizer, and PPE, so as to avoid shortages.

By contrast, the American government was loath to take such steps, refusing to mandate quarantine measures, failing to coordinate between central and local governments because of regionalism. The government also proved irrationally reluctant to intervene in private industry out of a commitment to the unregulated free market. 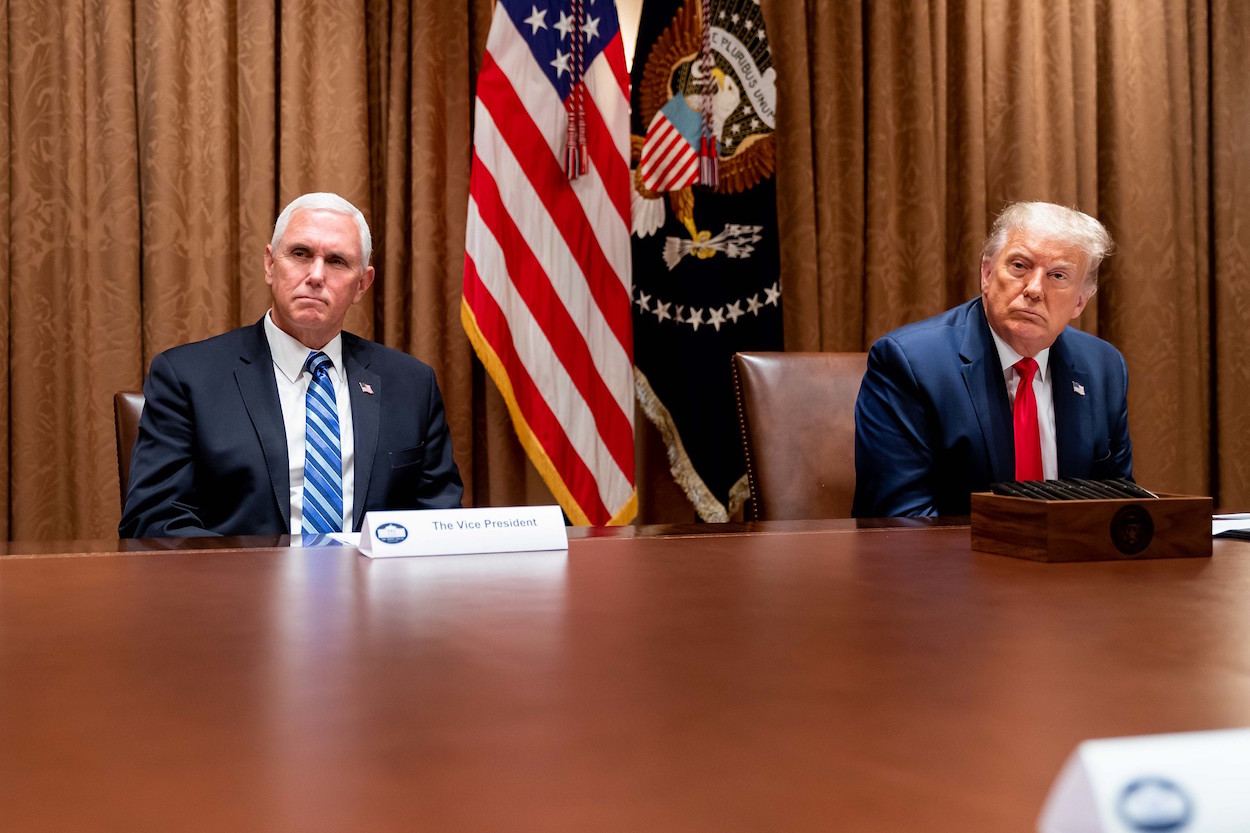 Indeed, Taiwan took to exporting its surplus of medical supplies to countries in need, as a means of projecting soft power and calling attention to Taiwan’s exclusion from the international community. America instead took to hoarding medical supplies such as supplies of the drug remdesivir, one of the few drugs thought to have potential treating COVID-19—America has now purchased most of the world’s stock of remdesivir, leaving few supplies of the drug left for the rest of the world.

One generally does not expect Azar to exactly come away from his Taiwan visit with a greater understanding of these measures, but for his visit to simply serve as political theater to indicate strengthening ties between America and Taiwan, then. After all, even if Azar were to publicly call for measures to be taken in America similar to Taiwan, he would likely face retaliation from Trump.

This can be observed in threats by Trump and members of his administration to fire Anthony Fauci, America’s leading expert on infectious diseases, and a key member of the Coronavirus Task Force, because Trump begrudges Fauci’s criticisms of government policy and his popularity among the general public. One notes that this once again draws a sharp contrast to the Tsai administration, which has embraced Minister of Health Chen Shih-chung’s sudden popularity as a means of raising awareness of measures to prevent the spread of COVID-19, instead of DPP heavyweights lashing out at Chen out of jealousy—though members of the pan-Blue parties such as the KMT and TPP have, in fact, sought to attack Chen.

The exact dates of Azar’s visit have not yet been announced, but it is known that Azar will meet with Chen, President Tsai Ing-wen, and Minister of Foreign Affairs Joseph Wu. Chen and Azar preciously met in 2018 on the sidelines of the World Health Assembly in Geneva. To this extent, after news of Azar’s visit broke, some have called for Azar and his delegation to undergo a fourteen-day quarantine, as a means of demonstrating the necessity of mandatory quarantines to the American public by example. This is unlikely to take place, with plans for Azar to be allowed to travel freely after testing negative for COVID-19 upon arrival at Taoyuan International Airport. However, it is to be seen as to what the exact details of Azar’s visit will entail.