THE ISSUE OF the KMT’s illicit party assets continues to be an issue linked with broader efforts aimed at achieving transitional justice in Taiwan, as observed in a number of recent incidents.

In particular, the KMT retains a substantial amount of assets from property seizures conducted during the authoritarian period, well into Taiwan’s democratic period. In 2014, the KMT’s total assets totaled 26.8 billion NTD, which generated 981.52 million NTD in interest that year. Party assets include holdings in a number of businesses and organizations, ranging from construction companies to hospitals and karaoke parlors. 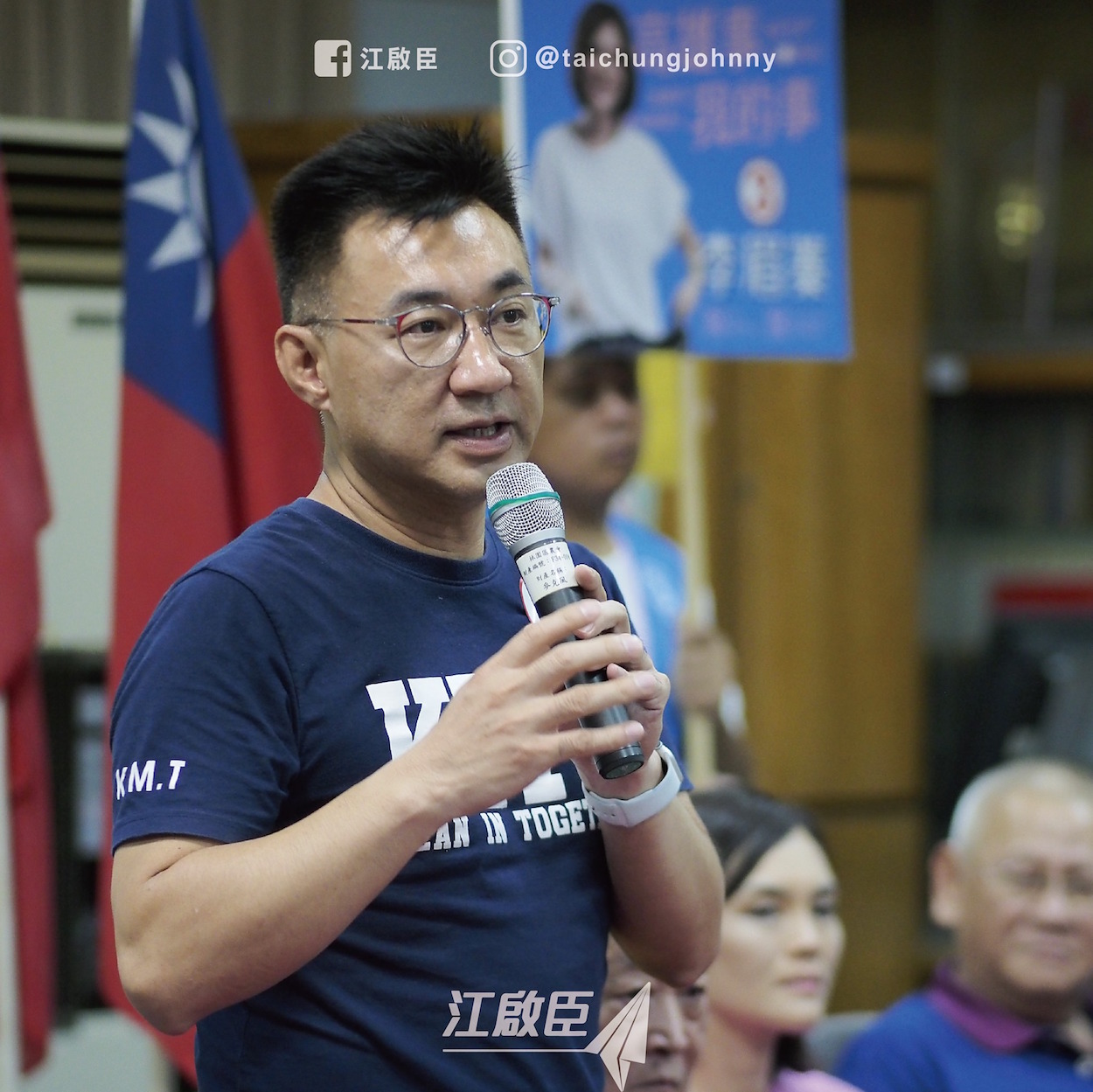 In the 2000s, the KMT’s total party assets were estimated as between 200 and 500 million by Wealth Magazine. Although such estimates may have been inflated, it is also believed that the KMT has managed to dispose of some assets by passing them into private hands, as was accused of former legislator Alex Tsai. Other resources are thought to have passed into the hands of organizations close to the former party-state, such as the Chinese Women’s League. Such actions were in anticipation that the party’s assets would eventually come under scrutiny from the DPP.

However, it has not previously come up as an issue as to whether reparations should be made to individuals whose assets were taken away by the KMT during authoritarian times. Independent legislator Freddy Lim stated late last month that he intended to propose a bill calling for individuals or their surviving next of kin to be paid reparations for property seized during the authoritarian period, and for reparations made to individuals falsely accused of political crimes during the White Terror or their surviving kin.

Indeed, it is possible that going forward into the Tsai administration’s second term, there will be stronger calls for reparations to be made of White Terror victims. In April, the Transitional Justice Commission stated that it would plan special medical aid for White Terror victims or their kin, particularly given the trauma which may still persist among survivors of the period or persistent medical conditions due to imprisonment or torture. The National Human Rights Commission, which is part of the Control Yuan, was also launched earlier this month. 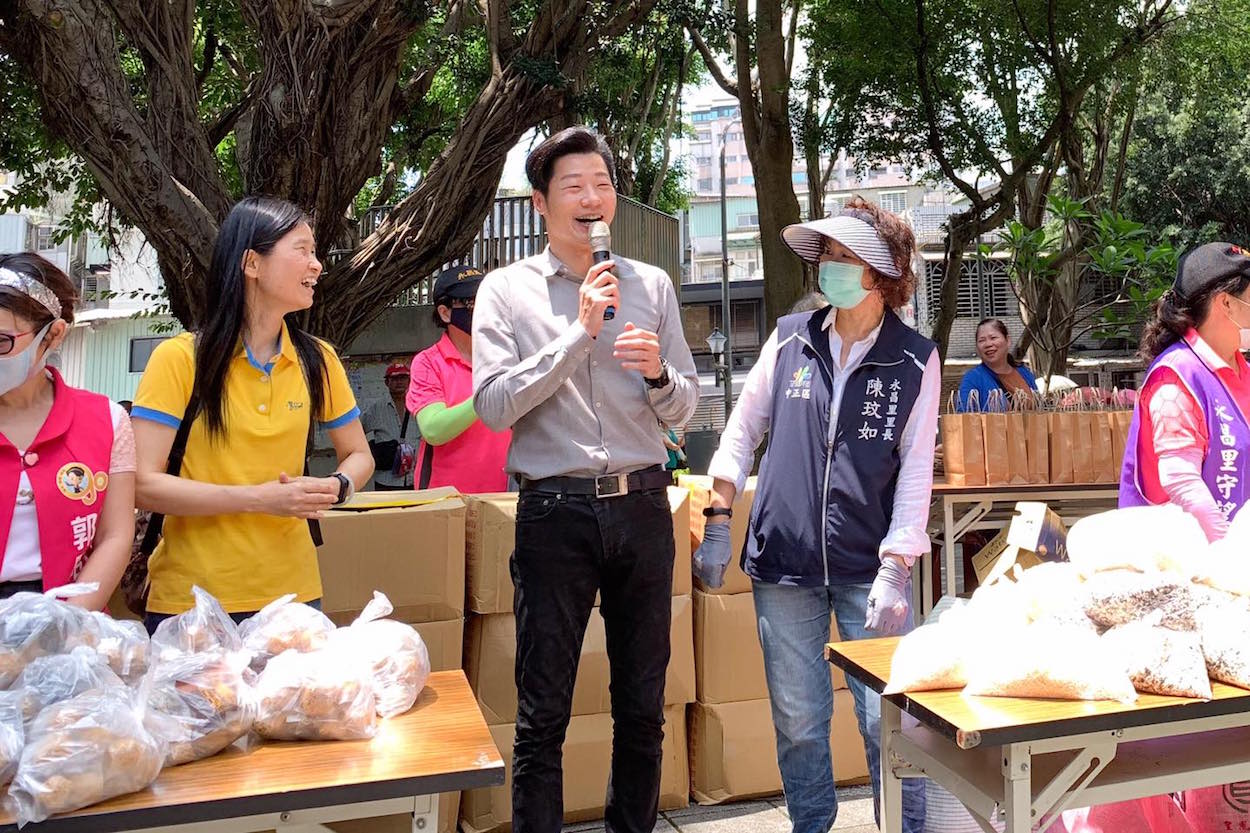 The KMT is likely to protest calls for it to make reparations for property seizures, however. The KMT has alleged difficulty paying party workers due to reduced finances as a result of the party assets probe in past years.

In the meantime, attempts to clarify the truth of significant political killings that took place during the martial law period face uphill challenges. The Transitional Justice Commission has stated that it will continue investigating the murder of Carnegie Mellon professor Chen Wen-chen, whose dead body was found on the National Taiwan University (NTU) campus in 1981. Vice president William Lai attended an event last month on the NTU campus commemorating the 39th anniversary of Chen’s death. DPP legislator Fan Yun, a former student leader during the 1990 Wild Lily Movement and later NTU professor, has stated that the Transitional Justice Commission informed her that the government had compiled over 1,000 surveillance files on her between 1990 and 1998. 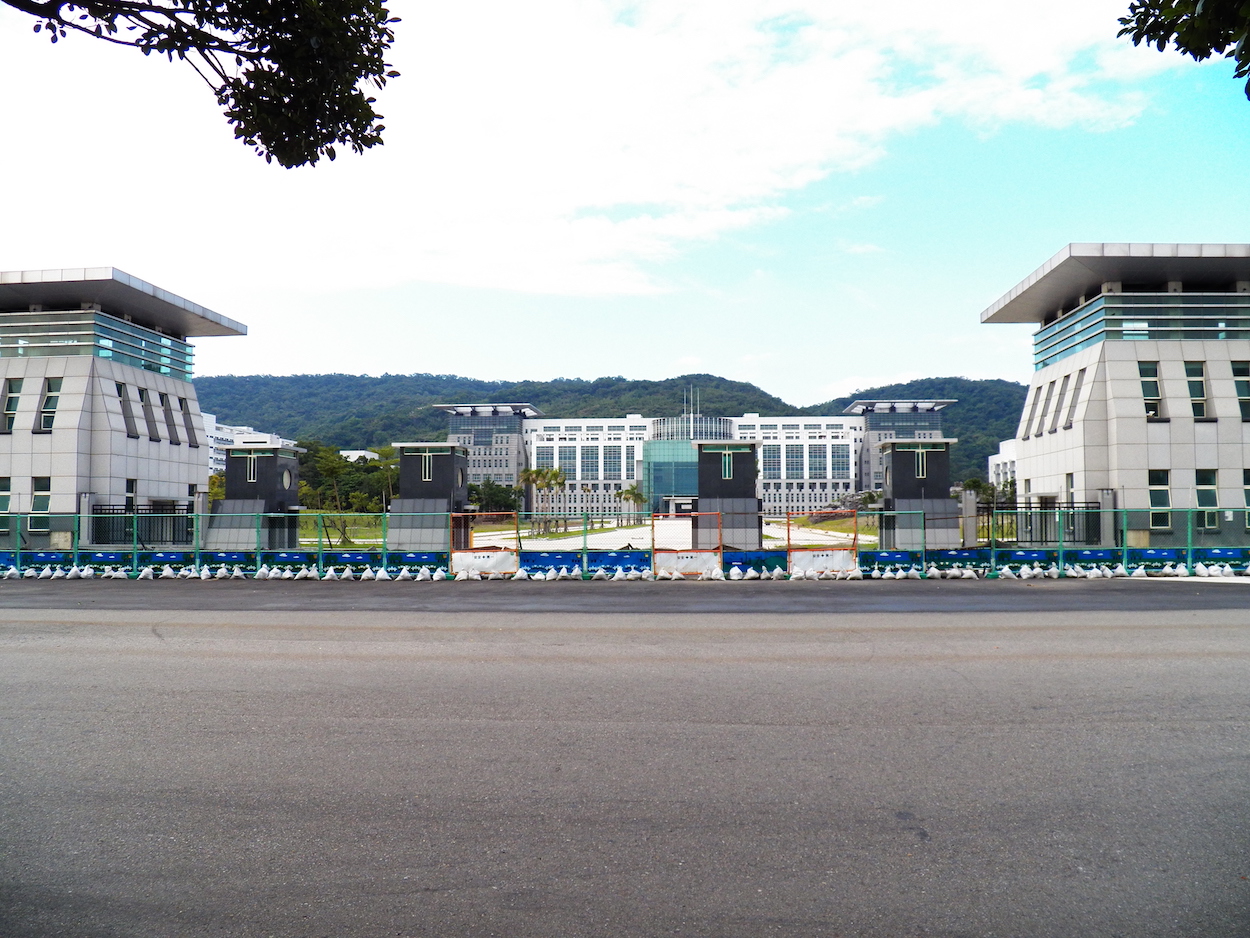 However, the current findings of the Transitional Justice Commission are also that a substantial number of documents from the White Terror period have been destroyed. The Transitional Justice Commission must also pressure government agencies holding White Terror-related files, such as the Ministry of National Defense, the National Police Agency, and the National Security Bureau to hand them over, with the Ministry of National Defense believed to hold over one million pages of court documents. This remains a challenge.