THE EXPULSION of three Wall Street Journal (WSJ) reporters from China for an op-ed seems to be indicative of deteriorating relations between the US and China.

The expulsion of the three WSJ reporters, Josh Chin, Chao Deng, and Philip Wen, is unusual. It is unusual for the Chinese government to expel three journalists from one media organization at once. To this extent, this is also the first incident of China expelling a foreign correspondent directly since 1998. Since 1998, the Chinese government more frequently expels foreign correspondents by refusing to renew their work visas in China. 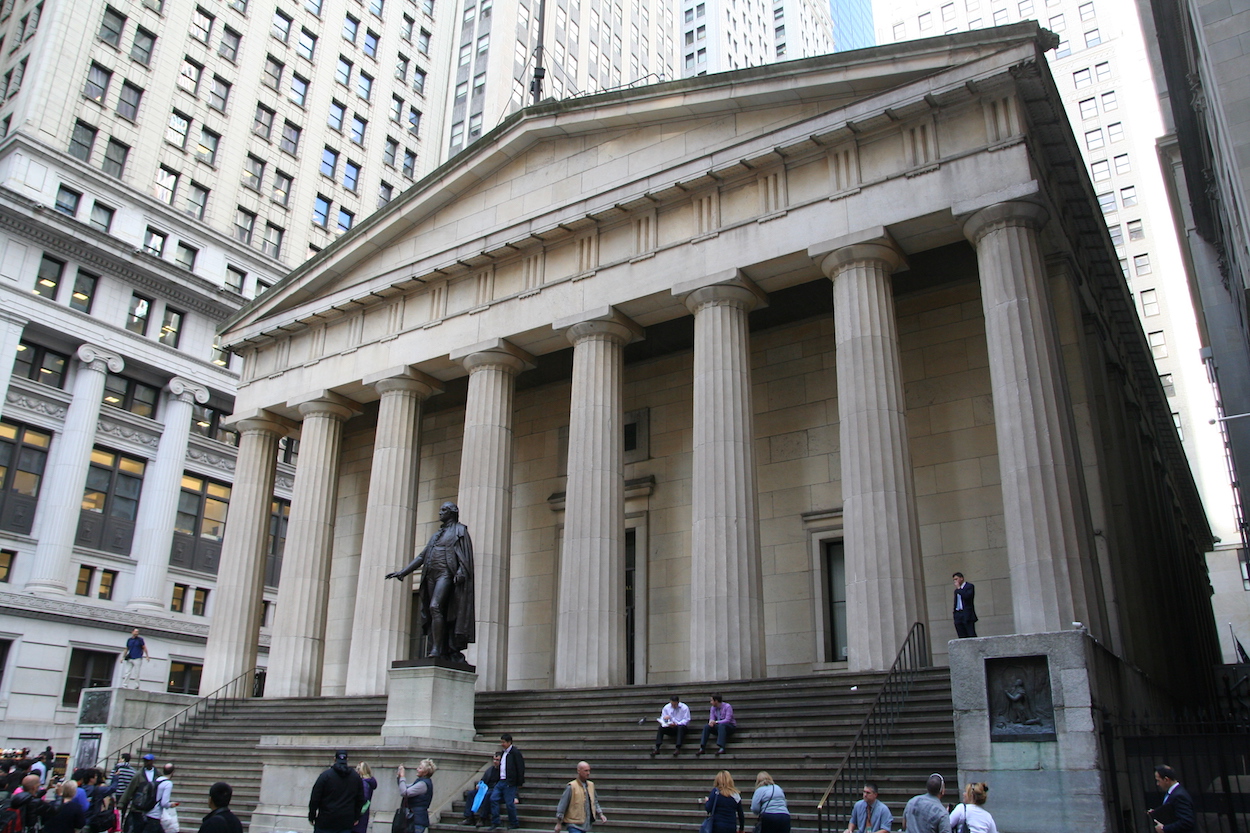 The Chinese government expelled the three journalists on the grounds of an op-ed written by Walter Russell Mead, a professor at Bard College, which labeled China the “sick man of Asia” and was about the effects of the current COVID-19 coronavirus outbreak on financial markets. At the time of the op-ed’s publication, the title of the editorial led to immediate public fallout, both in China and internationally, with accusations that the title was racist. The “sick man of Asia” was a term used to refer to China in the late 19th and 20th centuries, given unequal treaties signed between China and western powers—though one notes that late Qing and early Republican Chinese intellectuals themselves used the term.

Notably, journalists usually are not allowed to pick the titles of their articles, with editors having final say on what the title ends up being. Moreover, the three journalists were not involved in the writing of the op-ed, nor were they involved in the editorial process for it. Reportedly, there was also controversy within the WSJ regarding the choice of title.

It has not gone unnoticed that all three journalists were of ethnic Chinese descent, but their expulsion was justified on the basis of an op-ed written by a white author. Chin and Deng are American citizens, while Wen is an Australian citizen. Likewise, given its ongoing mass detention of Muslim-majority Uighurs, on the basis of their religion and that they are a non-Han ethnic group, the Chinese government’s claim to expel journalists on the basis of striking back at western racism is fallow.

Otherwise, one notes that many of the Chinese government’s expulsions of journalists in past years have been due to reporting on sensitive issues, such as the personal wealth of Chinese president Xi Jinping’s family, or the finances of Chinese elites with close ties to the party-state. Other examples include Financial Times Hong Kong bureau head Victor Mallet having his visa renewal denied in retribution for organizing an event at the Hong Kong Foreign Correspondents’ Club at which Andy Chan of the Hong Kong National Party, an organization that the Hong Kong government is attempting to ban, spoke at.

Apart from the retaliation against the WSJ op-ed, as observed in statements by Hu Xijin, the editor-in-chief of state-run tabloid Global Times, the Chinese government has generally framed the expulsion of the three WSJ journalists as retaliation against the American government for labeling Xinhua, China Daily, China Global Television Network (CGTN), China Radio International (CRI), and Hai Tian Development USA as “foreign missions.”

Xinhua, China Daily, CGTN, and CRI are Chinese state-run media outlets, which also operate in the US, while Hai Tian Development USA distributes the People’s Daily, another state-run media publication, in America. Under the new regulations, employees of these organizations will be required to register in the US, the same way that embassy or consular staff of foreign countries are required to. This includes these organizations providing a list of employees to the US government and requiring approval from the government to buy or rent property, though approval for property purchases is a regulation for the overall organization and not for individual employees. But though facing increasing scrutiny, they will be allowed to operate in the US. 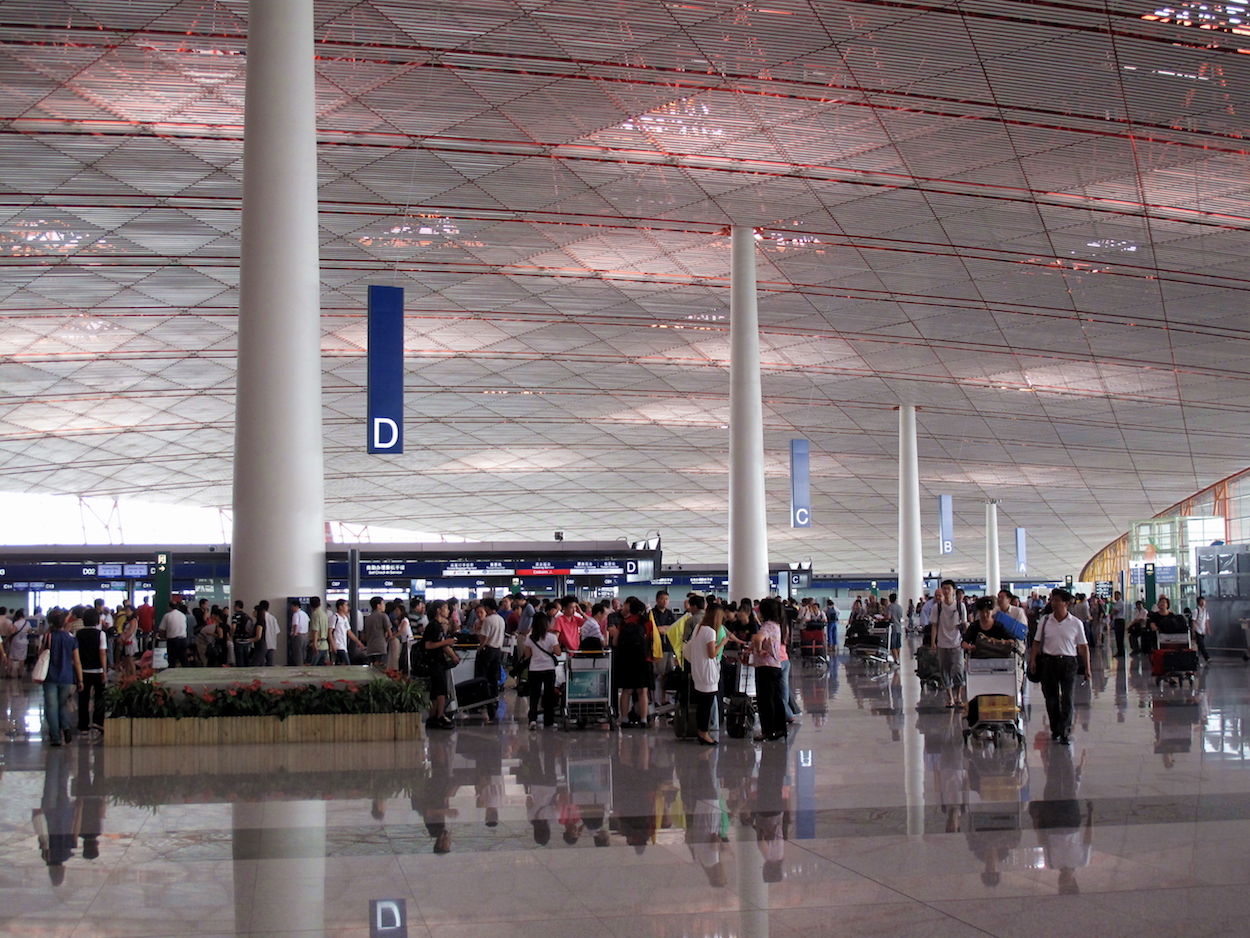 It is probable that the Chinese government is attempting to create a false sense of equivalency in striking out at western media outlets such as the WSJ. America also runs a number of publicly-owned media outlets, the most prominent of which that reports on China is likely Voice of America. Yet this is still different than privately-owned media outlets such as the WSJ. As also observed in state propaganda about foreign journalists in recent years, the Chinese government is attempting to depict privately-run western media outlets as no different than western propaganda organs—or even as being western espionage efforts in China, much as Chinese media outlets operating in western contexts are sometimes accused of being.

It remains to be seen as to what the fates of Chin, Deng, and Wen will be. Chinese restrictions on foreign correspondents working in China have, in the past, led foreign correspondents to relocate to Hong Kong. A prominent example would be Austin Ramzy of the New York Times, formerly a correspondent in Beijing, being forced to relocate to Hong Kong after the Chinese government refused to renew his visa in 2014. However, freedoms of press in Hong Kong have also been deteriorating in past years, as flagged by Victor Mallet’s expulsion from Hong Kong.

It is not impossible that this will lead bureaus of western media outlets reporting on the so-called “Sinosphere” to relocate to Taiwan in the near future, which would seem the most natural next option. Alternatively, bureaus may relocate out of the Sinosphere altogether, most likely moving to Japan or South Korea.