As first reported on by Josh Rogin in the Washington Post, while some members of the State Department sought to secure an invite for Taiwanese vice-president-elect William Lai to the dinner organized to celebrate the launching of the alliance, the alliance’s organizers did not issue an invitation for Lai. Lai is currently visiting in the US in his private capacity as an individual, seeing as he has not yet taken office and currently does not hold any government position. However, in his private capacity, Lai met with politicians at the National Prayer Breakfast on February 6th as the guest of Bob Fu, the founder and president of China Aid, an NGO which provides legal assistance to Christians in China. 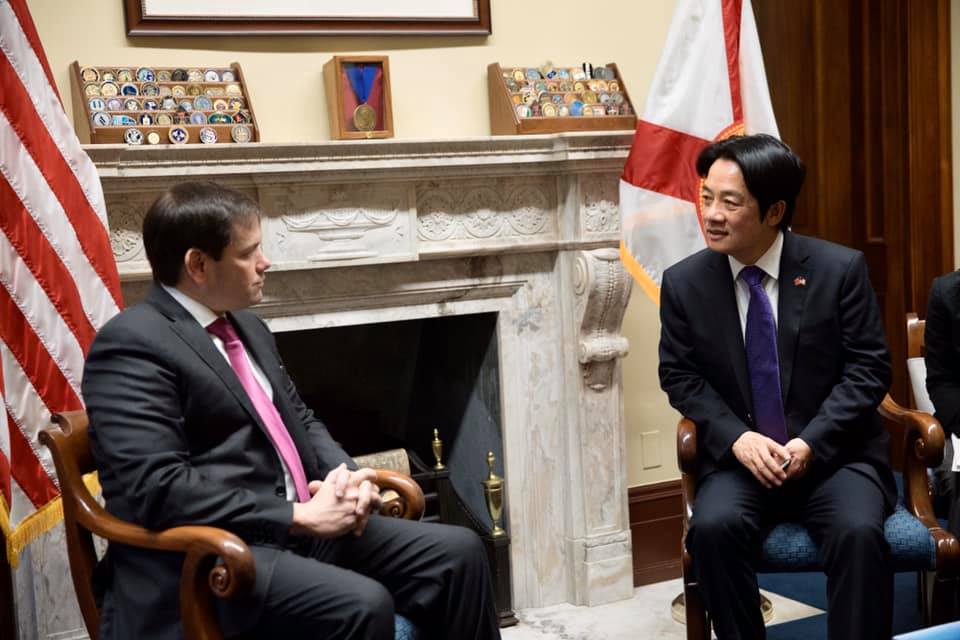 As also pointed out by Rogin, Taiwan being left out of the International Religious Freedom Alliance comes despite years of participation by the Tsai administration in religious freedom efforts by the United States. Reportedly, Taiwan was at one point offered “observer status” in the alliance and in response to Rogin’s report, the Taiwanese government claims that it does indeed have “observer status.” But it is still unknown as to why Taiwan was formally excluded from the alliance and there has yet been no public recognition of Taiwan’s observer status by the US State Department.

Participation in the alliance would be a valuable prize for the Tsai administration, as a way of signaling strong ties with the US, Taiwan’s major security guarantor against Chinese threats, and securing admittance to an international alliance in which the US is a member. Taiwan generally lacks membership in such international alliances, due to Taiwan’s lack of international recognition by the majority of the world’s countries as well as due to Chinese pressure within such organizations.

Support for “religious freedom” is historically used as a justification for Republican political administrations to justify stronger stances against governments at odds with the US, inclusive of the officially atheist Chinese government. In announcing the alliance, American president Donald Trump has stated in comments that religious freedom will increasingly be a priority of his administration going forward.

As such, it may not be surprising that the Tsai administration and the pan-Green camp more broadly has spent much time and energy on building stronger ties with the Trump administration on the basis of efforts that claim to support religious freedom. Shortly before Tsai was due to be sworn in as president in May 2016, former vice president Annette Lu, who then still a DPP member, organized the Asia-Pacific Religious Freedom Forum in Taipei in collaboration with Bob Fu, from which a Taiwan Declaration for Religious Freedom was produced.

The inaugural Taiwan International Religious Freedom Forum, which president Tsai Ing-wen was in attendance at, was held in Hsinchu from May 30th to June 1st, 2019. America Institute in Taiwan (AIT) director Brent Christensen was also a speaker at the event and European Union politicians were also present. In the absence of official diplomatic ties between the US and Taiwan, AIT is America’s de facto embassy in Taiwan. At the event, Taiwan donated 1 million USD to the US’ International Religious Freedom Fund.

It is probable that efforts to strengthen US-Taiwan ties on the basis of religious freedom began much earlier. In July 2018, the US State Department held the first Ministerial to Advance Religious Freedom in July 2018, calling on nations across the world to create “ambassadors at large positions for religious freedom” as part of what was dubbed the Potomac Plan of Action. Taiwanese ambassador to the US, Stanley Kao, was present at this event. Taiwan took this up by appointing Pusin Tali, the president of the Yu-Shan Theological College and Seminary in Hualien and a member of the indigenous Atayal community, as its first ambassador for religious freedom in March 2019.

Kao was again present at the second Ministerial to Advance Religious Freedom in July 2019, which was organized by secretary of state Mike Pompeo, and at which vice president Mike Pence was also in attendance. Tali was also present. 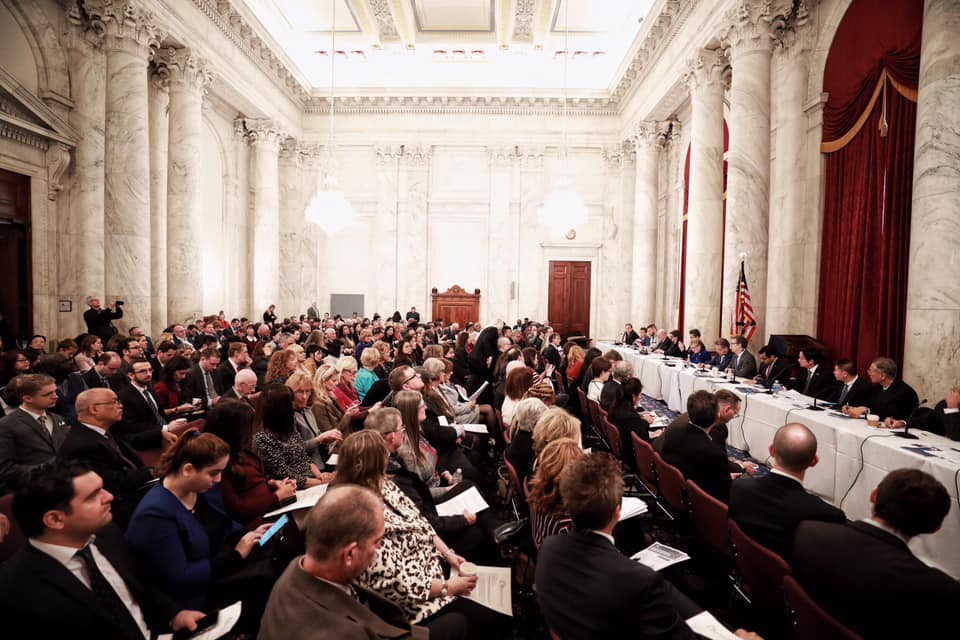 As such, given seemingly stronger ties between the US and Taiwan on the basis of avowed support for religious freedom, it comes as somewhat of a surprise that Taiwan was excluded from the International Religious Freedom Alliance. It is possible that this was done because of fear of possible Chinese reactions, given ongoing US-China trade talks. As the dangers of Taiwanese over-reliance on the US as its major security guarantor have always included the possibility being used as a bargaining chip in negotiations between the two superpowers, the US and China, this could even be a deliberate signal to China that the US support of Taiwan is not unconditional.

Though far less likely, it is also possible that Taiwanese progressive domestic politics could have sabotaged Taiwan’s participation in the alliance. As noted in the AFP’s report on the formation of the alliance, “‘[R]eligious freedom’ is also increasingly cited by right-wing Christians in the US as justification for anti-gay policies.” One also notes that despite highly Islamophobic policy under the Trump administration in the US, the Tsai administration has taken steps to significantly improve rights for Muslims in the past few years in Taiwan—something noted by a US State Department report.

This is unlikely, seeing progressive to center-left domestic politics of the Tsai administration have not prevented the Trump administration and American Republicans from seeking closer ties with it in the past. That being said, the exclusion of Taiwan from the International Religious Freedom Alliance is instructive regarding the perils of imperial alignment, as alignment with the US will always be conditional and subject to the whims of the American government.