THOUGH UNDER-DISCUSSED in English-language writing on the 2020 presidential and legislative elections that are set to take place in January next year, the “Democracy Frontline” (民主前線) interparty alliance proves one of the more significant formations where youth participation in electoral politics is concerned. The Democracy Frontline consists of young independent, third party, or DPP candidates that have aligned to tacitly endorse Tsai Ing-wen’s reelection campaign. 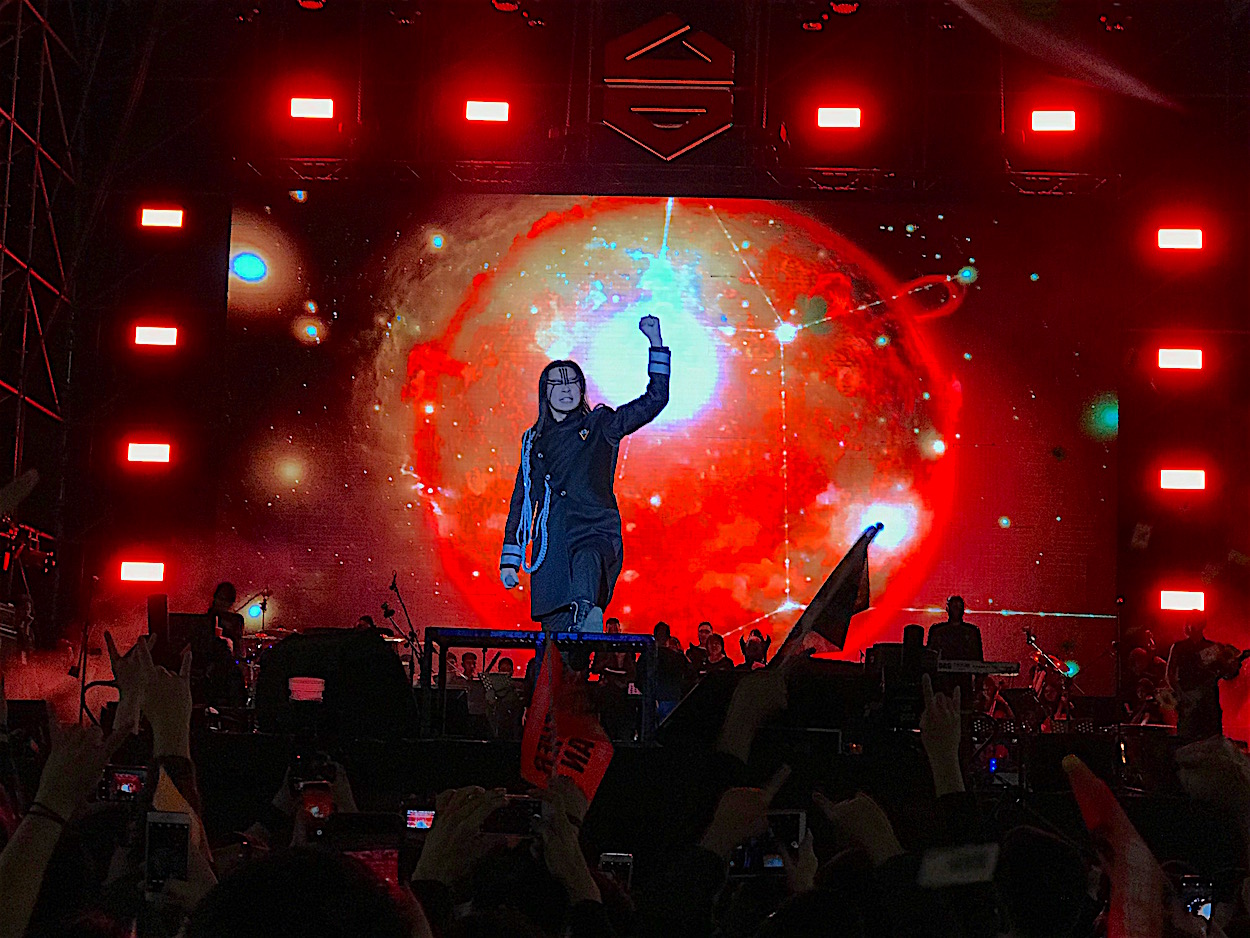 The eight members of the Democracy Frontline are independent legislators Freddy Lim and Hung Tzu-yung, Chen Bo-wei (陳柏惟) of the Taiwan Statebuilding Party, Enoch Wu (吳怡農) and Lai Ping-yu (賴品妤) of the DPP, and Huang Jie and Lin Ying-meng of the NPP. All are known as younger politicians who entered politics in the wake of the Sunflower Movement and a number are known for unorthodox careers before becoming politicians.

Freddy Lim, 43, and Hung Tzu-yung, 37, are former members of the NPP that withdrew from the party due to an internal conflict within the party about whether to endorse Tsai Ing-wen. As such, both are currently independent legislators running for reelection. Lim is known as the frontman of the symphonic death metal band Chthonic and as having been the former president of Amnesty International Taiwan before running for office in 2016. Hung is the older sister of Hung Chung-Hsiu, whose death under mysterious circumstances provoked the 2013 “Citizen 1985” protests, one of the key protest events in the years before the 2014 Sunflower Movement, having become known as an activist during the protests. Lim is running for reelection in Taipei’s 5th Electoral District and Hung is running for reelection in Taichung’s 9th Electoral District.

Chen Bo-wei, 34, of the Taiwan Statebuilding Party, a former film industry worker, is a newcomer to politics. Chen, known for his catchphrase “3Q”—how many Taiwanese pronounce “Thank you”—became known to the public after a series of humorous YouTube videos criticizing Kaohsiung mayor Han Kuo-yu for his unrealistic campaign promises. Chen was first known for a video in which he called out Han’s claims that he would build a world-class ferris wheel on the Love River as being unrealistic, where engineering and the public expenditure would be concerned. Chen is running in Taichung’s 2nd Electoral District. 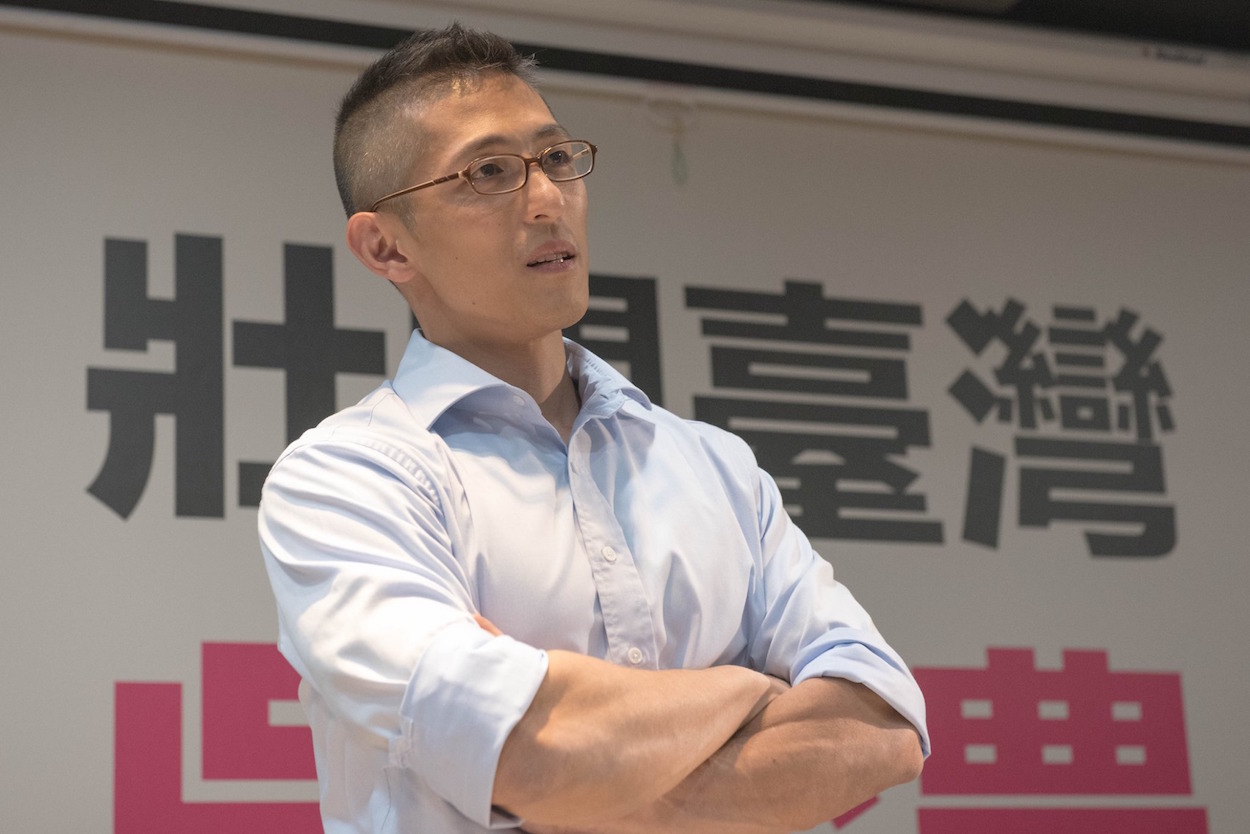 Enoch Wu, 38, a former investment manager who then went on to serve in the ROC military special forces, is the son of White Terror victim Wu Nai-teh (吳乃德), a contributor to Formosa Magazine and professor who was previously blocked from taking up a post in Academia Sinica as a result of pressure from Chiang Ching-kuo’s KMT in 1987. Wu is also the nephew of former DPP secretary-general Wu Nai-ren (吳乃仁). Much media attention has focused on that Wu is running in Taipei’s 3rd Electoral District against Chiang Wan-an, the great-grandson of Chiang Kai-shek and grandson of Chiang Ching-kuo, and that both are seen as among the best-looking young male politicians currently active in Taiwanese political life.

Lai Ping-yu, 27, is the youngest legislative candidate in this current set of elections, and is a former spokesperson for the Black Island Youth Front, one of the key groups involved in the monthlong occupation of the Taiwanese legislature during the 2014 Sunflower Movement. Lai, who is the daughter of former DPP legislator Lai Jin-lin (賴勁麟) and journalist Wu Ru-pin (吳如萍), became well-known nationally for participating on protests while cosplaying characters from Japanese anime. After a history of activism, Lai worked as Freddy Lim’s legislative assistant during his stint in the NPP but did not formally join the party.

After Lim’s departure from the NPP, Lai joined the DPP. Lai will be running in New Taipei’s 10th Electoral District, the same electoral district vacated by former NPP chair Huang Kuo-chang after he decided not to run for reelection and to allow the director of his legislative office, Lai Chia-lun (賴嘉倫), to instead run, choosing to instead become a party list candidate. Given the history of factional rivalry between Huang and Lim within the NPP, Lai running in Huang’s electoral district proves significant. 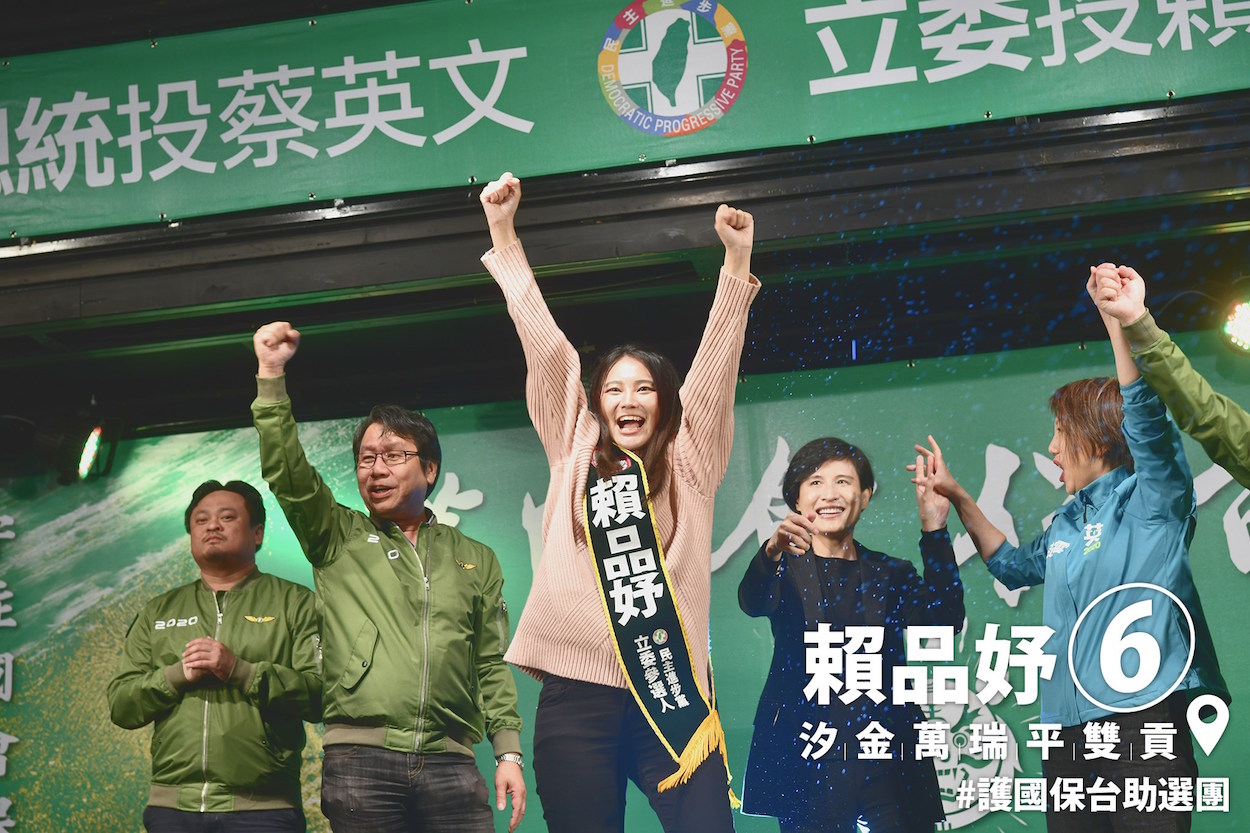 NPP city councilors Huang Jie, 26, and Lin Yin-meng, 36, are also part of the Democracy Frontline, although they are not running for election. The presence of NPP candidates in the Democracy Frontline is significant, given that the NPP was divided on the issue of whether to endorse Tsai Ing-wen or not, and that the hesitancy of the NPP to tacitly endorse Tsai, even after Lim and Hung’s departure from the party over the issue, has led to blowback against the party. One notes, however, that Huang and Lin belong to the younger generation of elected representatives of the NPP, who are much more open in their support for Tsai.

The leading figure in the Democracy Frontline is probably Freddy Lim, though the convener of the alliance is technically Hung Tzu-yung. Many members of the Frontline, including Hung, Lai, Huang, and Lin, have close ties to Lim. Lai and Wu, as DPP candidates with family ties to existing DPP politicians, have sometimes been criticized as being “second-generation politicians.”

It is significant, too, that the DPP has chosen to embrace the Democracy Frontline. As with its aims in endorsing third parties in 2016 elections, the Tsai campaign would be hoping to engender the perception that the DPP has the support of young people going into the 2020 elections. Indeed, bringing former Sunflower Movement student leader Lin Fei-fan into the party to serve as deputy secretary-general in July was a similar move. 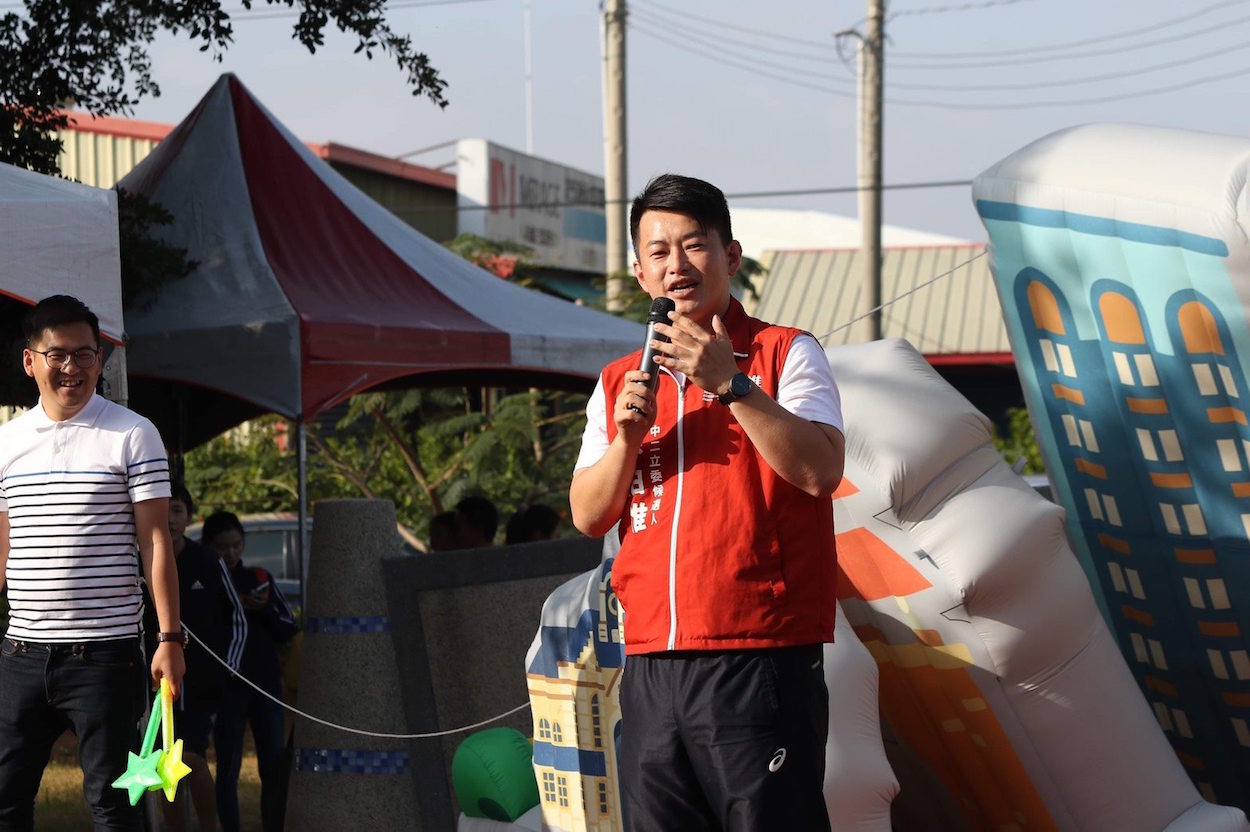 In some ways, the notion of the Democracy Frontline can be seen as an attempt to reinvent the post-Sunflower Movement “Third Force”, then, insofar as the Third Force originally consisted of third parties emergent after the Sunflower Movement that sought to distinguish themselves from both the DPP and KMT. Third Force parties included the NPP, Social Democratic Party, Free Taiwan Party, and Taiwan Statebuilding Party, formerly known as “Radical Wings” and then as the “Radical Party.”

However, with the resurgence of the KMT in 2018 local elections, a sense of crisis seems to have reconciled members of the Third Force to working with the DPP in order to prevent a rout by the KMT. Apart from the formation of the Democracy Frontline, this also led SDP convenor Fan Yun to become the number two candidate of the DPP party list. That being said, the Green Party proves a surprising omission in the Democracy Frontline. The electoral future of young pan-Green politicians may be reflected in how the Democracy Frontline fares in 2020 elections, then.