WITH GOVERNMENTS in the Asia Pacific region rolling out extensions of visa policies because of the COVID-19 pandemic in the last few weeks, it is to be questioned whether Taiwan will do the same. 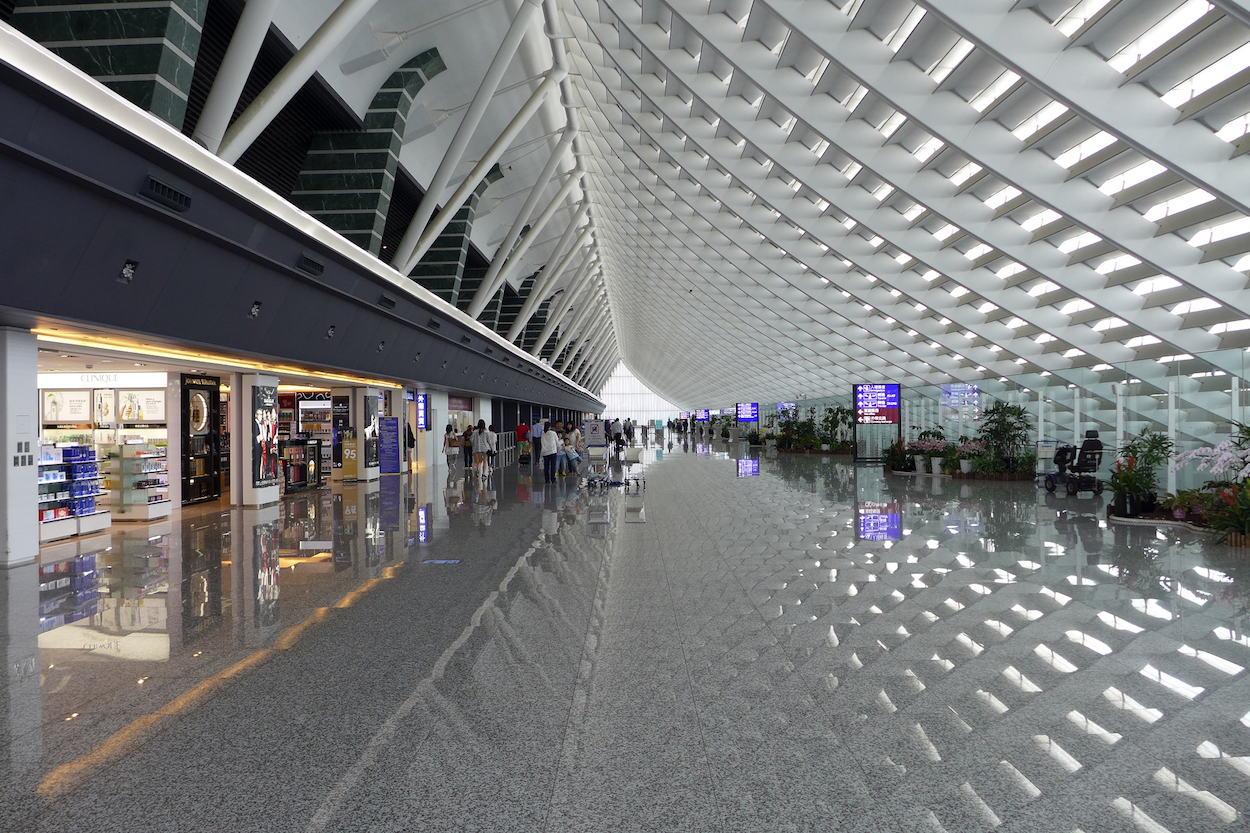 In the past month, one has observed visa extension policies rolled out in Japan, South Korea, the Philippines, Thailand, and other countries in the Asia Pacific region. While the specifics vary depending on the country, many countries are extending visas because of the fact that many individuals are unable to return home because of the disruption to international air traffic caused by the COVID-19 coronavirus. Likewise, for countries that have been hard hit by COVID-19, visa extensions serve as a social distancing measure. Immigration counters have sometimes become crowded with individuals applying for visa extensions or changes in visa statuses.

The Japanese government, for example, announced a three-month visa extension for individuals unable to return to their home countries earlier this month. South Korea also announced that it would extend the visa terms of foreigners for three months. Other countries have issued one-month extensions, such as with Thailand and the Philippines.

Indeed, international air traffic to Taiwan has reached historic lows, with Terminal 1 of Taoyuan International Airport seeing zero visitors on April 14th, and many flights out of Taiwan canceled.

Going forward, many foreigners in Taiwan will likely be affected by the lack of international flights at present. While some individuals staying in Taiwan will have been able to secure employment that allows them an ARC, an entrepreneur visa, or a student visa in the past month, there are also likely to be individuals who will be caught in visa loopholes. Some are likely to try and start businesses in order to stay. An extension program for Commonwealth citizens that allows for extension of visa-free visits up to 180 days, for example, does not allow for applying for a visa afterward or changing visa statuses, and is likely to leave individuals that used this program in a lurch.

The initial announcement on March 18th that Taiwan’s borders were to be closed caused confusion at the time, with some travelers arriving in Taiwan unaware that they would not be allowed to enter Taiwan unless they had an ARC, contractual business obligations, or were visiting Taiwan for diplomatic purposes. A number of foreigners living in Taiwan are without visas, staying in Taiwan on visa-free status and regularly leaving for visa runs, and they were among those affected by the travel ban. Background checks needed to secure employment are delayed in many cases, due to disruption to the functioning of governments. Seeking immigration consultants remains an option, however.

There were reports of individuals who were unable to reenter Taiwan because of having left for visa runs. Some individuals may eventually be left with no option but to travel and risk exposure to the coronavirus or attempt to illegally stay to avoid exposure.

It is unclear under what circumstances the Taiwanese government announcing both thirty-day extensions took place. This may have been in the wake of disruption after the border closure that was larger than expected. 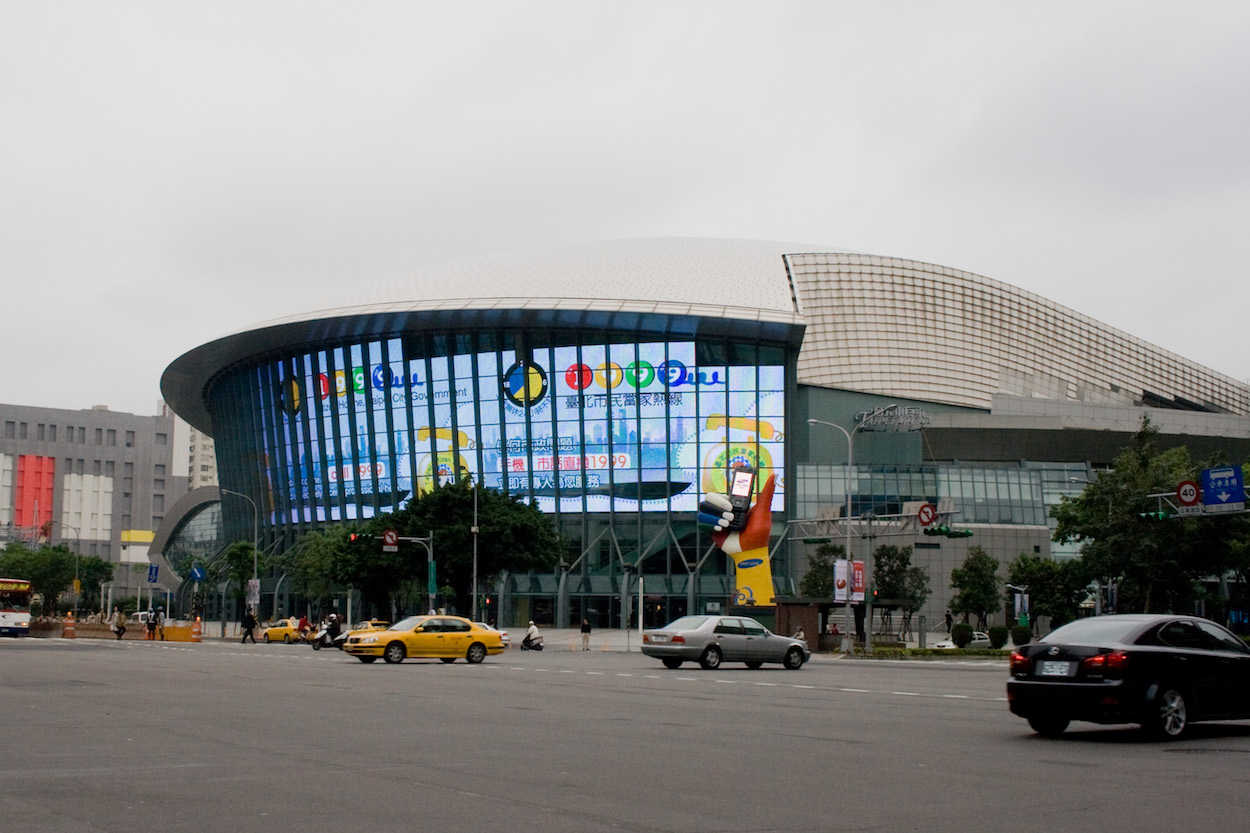 More generally speaking, foreigners have been among those left out of measures to prevent the spread of COVID-19 in Taiwan. The rationing of medical masks for purchase was initially tied to one’s National Health Insurance (NHI) card, leaving foreigners living in Taiwan without an NHI card unable to purchase masks. Issues of accessibility for medical masks continue for foreigners, with the current system of mask purchases now requiring an ARC, and groups such as blue-collar migrant workers still face challenges obtaining medical masks due to the conditions of their employment. There are examples of countries who have sought to combat the spread of the COVID-19 coronavirus by temporarily granting migrants the same rights as citizens, as in Portugal, but this has not taken place in Taiwan.

Historically speaking, visa application processes in Taiwan have been complex and bureaucratic, particularly for individuals who apply for uncommon visa statuses. As such, it is to be questioned how the Taiwanese government will handle the matter. There has been some backlash from the Taiwanese public against foreigners after the COVID-19 pandemic, with calls to prioritize medical resources for Taiwanese and impose higher insurance fees for foreigners.

Yet even if the Taiwanese government decides to extend visa statuses for foreigners, this may be for a relatively short amount of time. One notes, for example, that in the absence of any asylum law in Taiwan, the Taiwanese government has historically treated asylum seekers by extending their residency status in Taiwan on a month-by-month basis rather than granting them any more permanent residency status.

This remains to be seen, however. What policies the Taiwanese government decides to roll out will become clear in the coming week.