THE DPP DECIDED earlier this week that it would not be campaigning for its own set of referendum questions in order to compete with a series of national referendums that the Tsai administration will face next year. The DPP justified this, however, by claiming that its priorities were on addressing the aftermath from the rail disaster that killed fifty earlier this month—Taiwan’s worst rail disaster in over seventy years. As a result, the DPP claims that it will not put forward any referendum questions, the deadline to submit those questions being this week.

The Tsai administration currently faces referendums on four issues. The first is a referendum on a liquified natural gas (LNG) terminal that is slated to be built in Datan district in Taoyuan. Nevertheless, environmentalists are concerned that the LNG terminal could affect a 7,600-year-old algae reef off the coast of Datan. The second issue to be put to referendum is that of imports of American pork treated with ractopamine. The Tsai administration lifted restrictions on pork imports in September last year in the hopes of securing a trade deal with the US, but the KMT has criticized this as endangering Taiwan’s food safety. 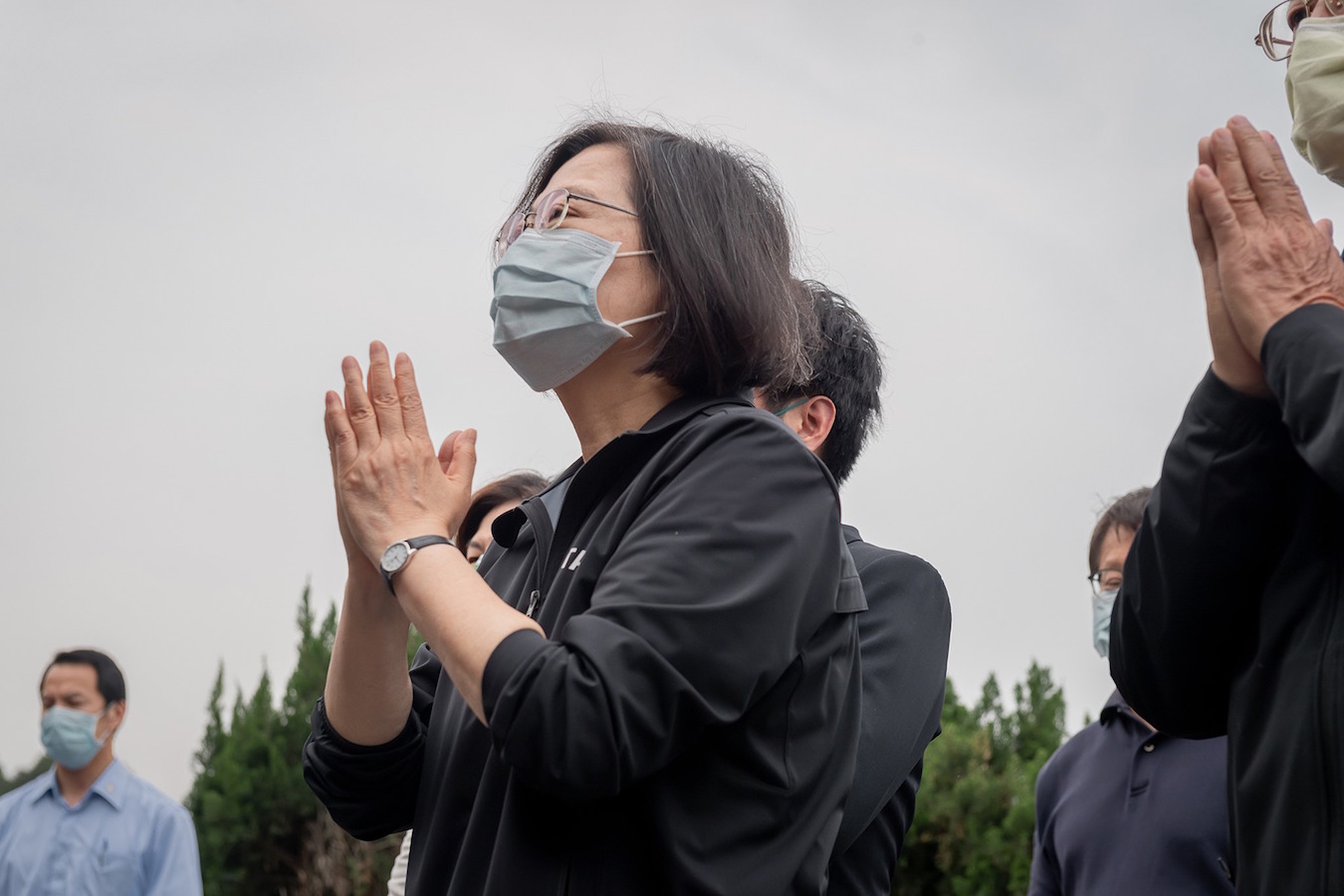 The third issue would be the longstanding issue of nuclear energy in Taiwan, with pro-nuclear advocates calling for the restart of Gongliao Reactor No. 4—probably with the hopes that other nuclear restarts will follow if Reactor No. 4 is restarted. Reactor No. 4 has proved particularly controversial among Taiwan’s nuclear reactors because of its use of parts with a variety of origins, as well as because of its decades-long construction process. The last issue up for referendum is the date that future referendums will be held. The DPP was successful in splitting the day that referendums are held on from the day that national elections will be held in July 2019, with the aim of preventing referendums from being used for the sake of election campaigning, as the KMT was highly successful in doing during November 2018 nine-in-one elections.

During past referendums, such as those that took place concurrently with November 2018 elections, the DPP campaigned for its own version of referendum questions for many of the issues that were to be voted on. As it is well-known that the wording of referendums often has an effect on their voting outcomes, the DPP did so in order to secure wording more favorable to its purposes.

Second, the DPP is likely hoping to avoid the issue of long polling lines that occurred in November 2018, due to the fact that voters had to vote for both their preferred political candidates and a series of issues up for national referendum. These long lines led many polling locations to remain open past voting time, leading to criticisms that this affected the outcome of the election, and resulted in some voters not fully completing their ballots, due to impatience. Even if electoral candidates will not be voted on simultaneously during the upcoming referendum, the DPP probably does not wish for this to occur again, seeing as this would affect the political legitimacy of referendums. 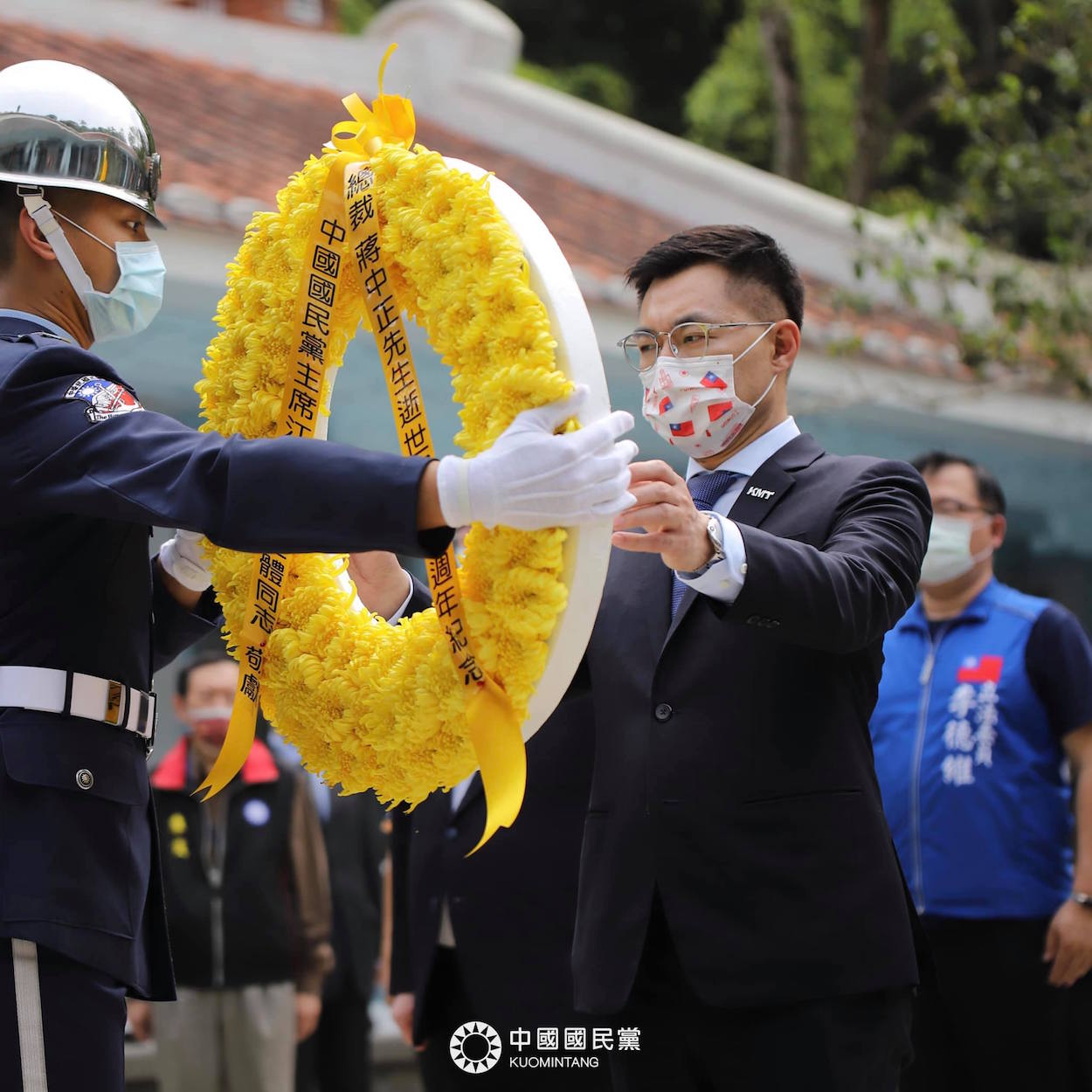 It is to be seen what the outcome of the four questions up for referendum will be. Nevertheless, one notes that the DPP and KMT have effectively traded positions on a number of the issues up for referendum. The KMT originally proposed the Datan LNG plant when in power, which was then opposed by the DPP. So, too, with lifting restrictions on ractopamine-treated pork from the US. But with the DPP now in power, it supports the Datan LNG plant and ractopamine-treated pork imports, while the KMT leverages on such issues in order to attack the DPP.

Yet it is probable that the long-term political legitimacy of both parties will be affected if they continue to trade stances when in power and when in the opposition—and the referendum may be a way in which this fact is made increasingly apparent to the general public. This is to be seen.