THE RESIGNATION of DPP campaign spokesperson Lin Ching-yi (林靜儀) should be illustrative of the paradoxes of Taiwan’s unusual political situation, in which it is controversial to refer to advocating annexation with a hostile foreign power as “treason” despite this being the dictionary definition of the term. Likewise, while there has been much controversy as of late regarding the DPP’s passage of the Anti-Infiltration Act, Lin’s resignation points to how any DPP-led government likely will not enforce the Anti-Infiltration Act in any significant way, for fear of being accused of politically persecuting dissidents. 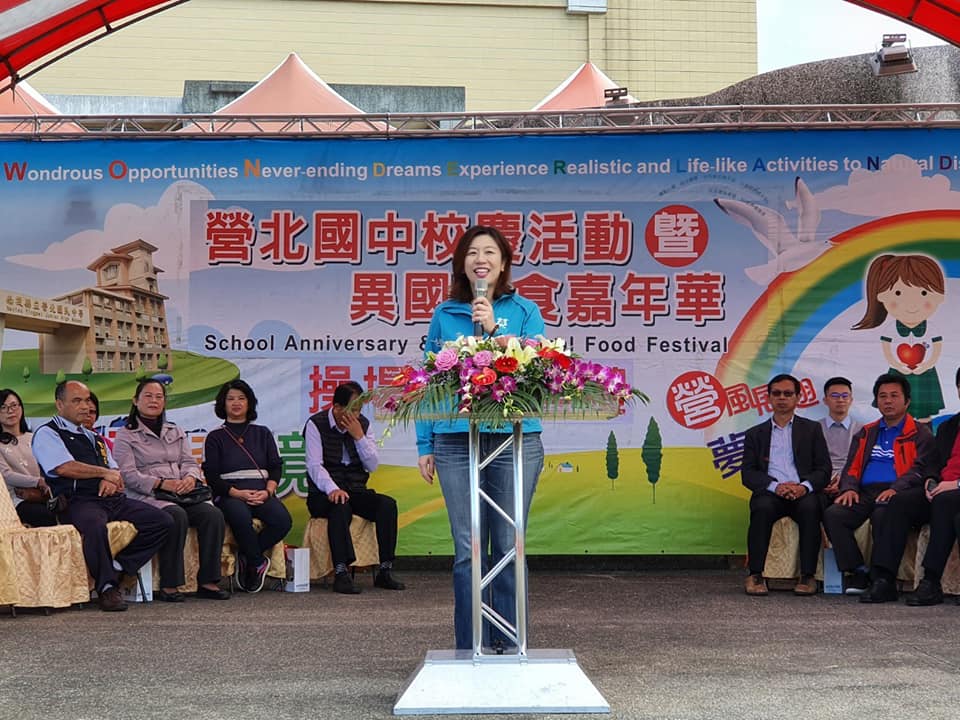 Lin resigned from her post as campaign spokesperson after comments made during an interview with German broadcaster Deutsch Welle in which Lin stated that advocating unification with a hostile foreign power, such as China, was treason. Lin’s comments specifically pertained to the possibility of legal measures taken against former military personnel that visited China and participated in Chinese political activities.

Lin is also a currently serving legislator, having been elected in 2016 as a party list candidate of the DPP and taken a position as director of the DPP’s international section in February of this year. Lin will retain these positions, having specifically resigned from her post as campaign spokesperson.

This statement proved controversial because of the fact that the pan-Blue camp in Taiwan—one of the two major political camps—advocates unification with China, despite the fact that the Chinese government has stated that military force is on the table if Taiwan refuses to acquiesce to unification. Among the KMT’s current slate of legislative candidates include former military personnel who are accused of not only visiting China to participate in Chinese political activities but leaking Taiwanese military secrets to the Chinese government, such as retired general Wu Sz-huai, the number four candidate on the KMT’s party list.

Lin’s resignation, then, was an attempt by the DPP to avoid controversy. The DPP stated afterward that it valued freedom of speech in Taiwan—among the freedoms hard fought for by the Taiwanese democracy movement from which the party has its origins—and that neither it or any other political party could represent the whole of Taiwanese society.

But one notes that Lin’s statements should not exactly be controversial in including advocating unification with a foreign power under the definition of “treason”, except for the fact that an entire wing of the Taiwanese political spectrum does, in fact, advocate the absorption of Taiwan into a hostile foreign power, China. 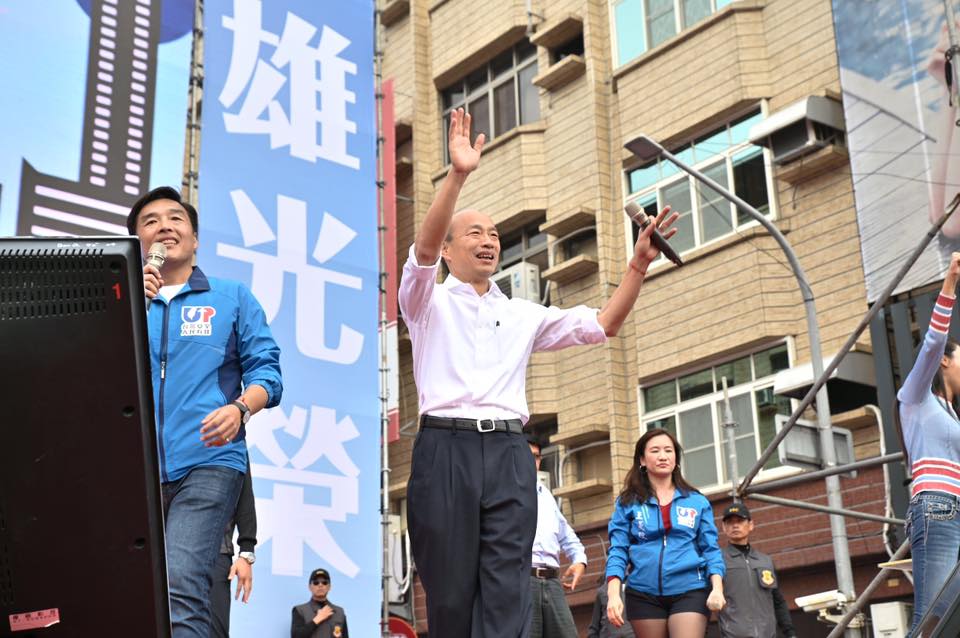 Namely, it is one of the strange paradoxes of Taiwanese politics that an entire wing of the Taiwanese political spectrum wishes for Taiwan to cease to exist as a de facto independent nation-state and to become part of China—something which is the product of the KMT’s historical settler colonialism of Taiwan, more than anything else. And in spite of that the KMT is literally the former authoritarian party in Taiwan, after Taiwan’s democratization, the KMT now cited freedom of speech as a means of defending its advocacy of what would be defined as treason in most other nation-states.

The KMT has, for its part, militated strongly against the Anti-Infiltration Act, claiming that the Anti-Infiltration Act will be used by the DPP in order to criminalize political dissent—again, ironic claims for a formerly authoritarian political party. But it as such that there has been much discussion in public discourse about what constitutes “treason against Taiwan,” phrased as 賣臺. Such discussion of what constitutes 賣臺 takes place alongside discussion of the “sense of national doom” (亡國感) which many have expressed that they feel at the prospect of a KMT presidential victory.

But the penalties imposed by the Anti-Infiltration Act are actually relatively light. And one notes that the DPP has generally allowed individuals accused of aiding Chinese political interference to remain free, in order to avoid the allegation that it is conducting any political persecution against those who disagree with it. 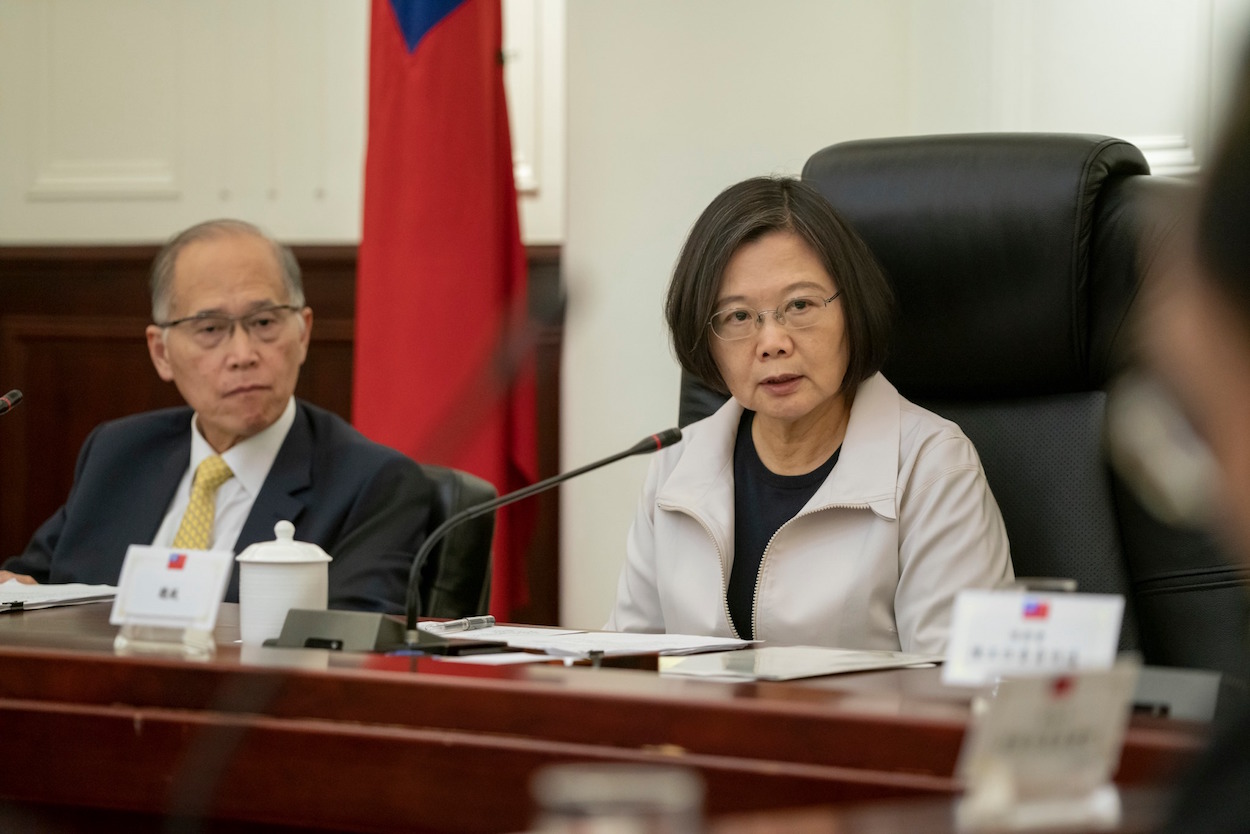 A prominent example of such an individual would be New Party youth spokesperson Wang Ping-chung, who was accused in 2017 of attempting to organize a Chinese spying ring through a media platform run by him and other young spokespersons of the New Party, Fire News. Wang recently appeared on national television to represent the New Party as its representative during televised party policy presentations earlier this month. The New Party was again accused of aiding Chinese disinformation efforts in an investigative report published by The Reporter earlier this month, but actions by the Tsai administration have still been relatively restrained.

That controversy regarding Lin’s comments was apparently sufficient to force Lin’s resignation should further confirm that the DPP will not use the Anti-Infiltration Act in order to persecute political dissidence. Rather, the DPP’s actions against Chinese attempts to influence the course of the 2020 elections, particularly interference attempts conducted in coordination with the KMT, will remain highly restrained for fear of public backlash. Consequently, one expects Chinese attempts to interfere with the 2020 elections to proceed with only limited interference from Taiwanese authorities.