THE TAIWAN POLICY ACT cleared the Senate Foreign Relations Committee last week. This clears the way for the bill to be discussed and voted upon by the US House of Representatives and Senate, with some warnings that China may take a strong response to the bill. The bill passed the committee by a vote of 17 to 5, with bipartisan support.

The bill will approve 6.5 billion USD in military aid to Taiwan through 2027. Though the original version of the bill would have approved 4.5 billion USD in aid through 2026, two billion was tacked on by the committee. This will take place through the Foreign Military Financing program, which provides countries with grants and loans to purchase US arms.

Military aid to Taiwan is not what has primarily been controversial about the bill, however, seeing as this has also taken place in the past. Namely, there was concern about whether some of the symbolic measures that were part of the bill would provoke strong reactions from China, such as designating Taiwan a “major non-NATO ally” and allowing Taiwan to change the name of its representative office in Washington DC from “Taipei Economic and Cultural Representative Office” to “Taiwan Representative Office.” 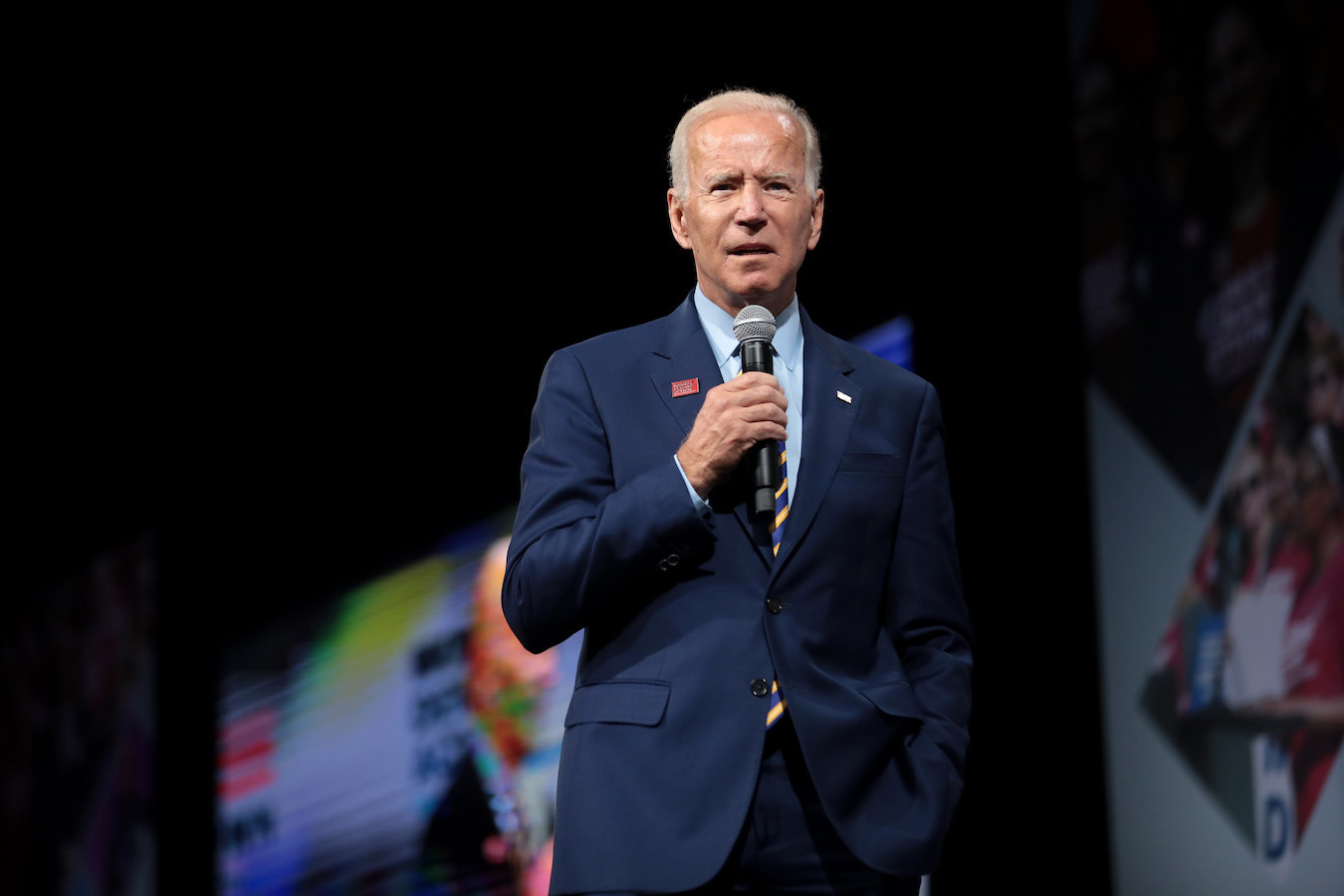 Pushback from the Biden administration led some of the measures of the bill to be made non-binding or toned down.

The original bill would have established a “war reserve stockpile” of US munitions and assets for Taiwan to utilize in the event of conflict, though after changes to the bill, this became a “regional contingency stockpile.” Taiwan is not to be designated a “major non-NATO ally” but the equivalent of one, while changing the name of Taiwan’s representative offices is non-binding. The description of military aid to Taiwan is now with the purpose of speeding up the 14 billion USD backlog of arms purchases that Taiwan has outstanding from the US. Either way, the bill will still allow for increased measures to strengthen the training of the Taiwanese military.

Designating Taiwan as a “major non-NATO ally” would have likely been seized upon, at a time of great sensitivity about NATO membership or its equivalent. Russia justified its military invasion of Ukraine with regard to the possibility of joining NATO and it is probable that China might use a similar pretext to justify some course of action against Taiwan.

Likewise, China reacted strongly against a leak reported on by the Financial Times in September 2021 that the Biden administration planned to allow Taiwan to rename its representative office. It is thought by some that this was part of why China chose to escalate by carrying out air incursions into Taiwan’s Air Defense Identification Zone at an unprecedented frequency in October 2021, around the time of Chinese National Day.

The timing of the bill comes shortly after a historic visit to Taiwan by US Speaker of the House Nancy Pelosi, which was followed by Chinese live-fire drills that took place around Taiwan. The drills took place closer to Taiwan than during the Third Taiwan Straits Crisis. Part of the reason why China reacted in the way it did was because of the weeks of heated discussion that took place after plans for the visit were reported on by the Financial Times, through a leak. 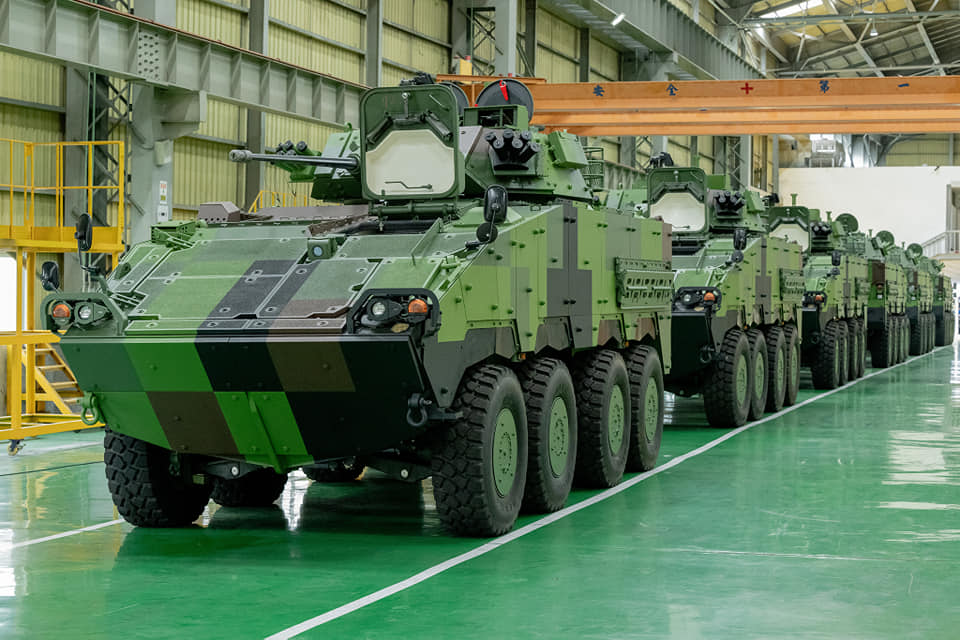 The leak may have been from groups in the US government that did not wish to see the visit happen, viewing it as too provocative of China–although the end result was that China was obligated to take a strong response to register its displeasure.

Biden broke openly from Pelosi in suggesting that he viewed the visit as inadvisable through public comments. Efforts by the Biden administration to pushback on the language of the Taiwan Policy Act to make it less provocative of China continue the pattern of splits between the American executive and legislature when it comes to Taiwan policy, at a time in which both Democrats and Republicans are eager to demonstrate a strong stance against China by stepping up support for Taiwan.

That being said, recent comments by Biden once again suggested US commitment to defend Taiwan in the event of an invasion, as the fourth occasion in which Biden made such a statement. Such comments were, as with previous occasions, walked back by the White House.

Although Biden could in theory refuse to sign the bill, that would be unlikely in the face of increasing bipartisan consensus in the US against China. At the same time, this shows how the Biden administration has sought to restrain hawkishness against China from elected lawmakers. 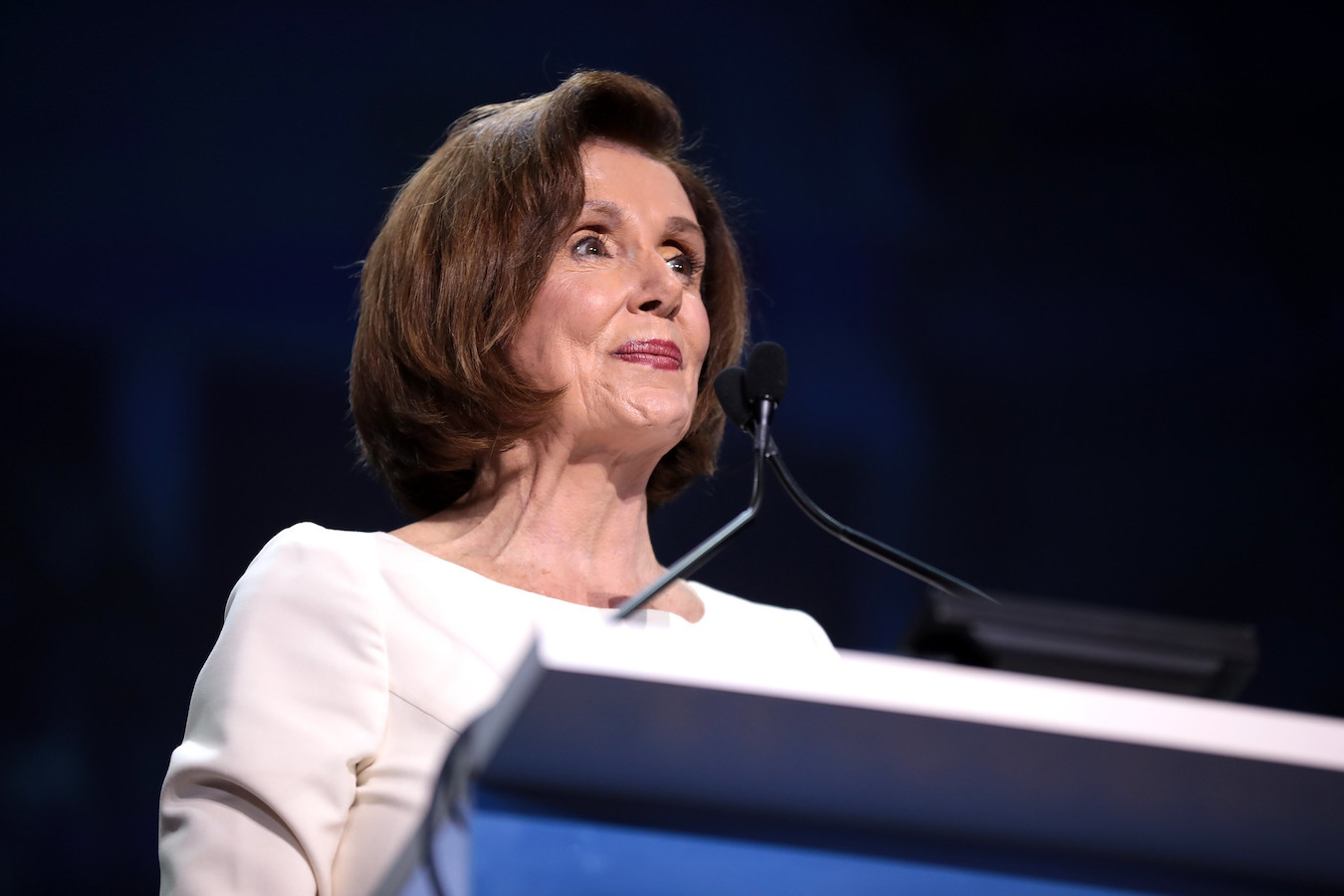 In a similar vein, there has also been a debate about the usefulness of symbolic shows of support for Taiwan such as the Pelosi visit. Namely, such shows of support may lead to Chinese reprisals, as in the live-fire drills, that contribute to escalating regional tensions–and without concrete gains for Taiwan. No arms deal or trade agreement came out of the Pelosi visit, after all.

Nonetheless, many in Taiwan do welcome such symbolic shows of support, in that this reinforces faith in the US to defend Taiwan, showing that the US is willing to take risks of Chinese reprisal to signal support for Taiwan. Local pan-Green politicians can also tout shows of support as a policy achievement, in that concrete shows of improving US-Taiwan can be touted as an achievement.

It has more often been those that were more skeptical about a rapid shift away from long standing policies of strategic ambiguity–with the view that decades of policy were thrown out without sufficient debate–who have also been skeptical of symbolic measures in the absence of substantive measures that would strengthen defense or improve economic ties to increase the incentive for the US to support Taiwan. As such, one expects that as the Taiwan Policy Act is discussed by the House and Senate going forward, the debate about the substantive versus symbolic measures of support for Taiwan will be the primary cleavage in terms of those for or against the bill.