A 2017 DEAL inked between Taiwan and Australia for Taiwan to provide medical treatment for refugees stranded on Nauru that the Australian government refuses to admit was again in the news last month after Buzzfeed News obtained the text of the Memorandum of Understanding inked between the two countries regarding the agreement. The deal should raise questions regarding Taiwan’s complicity with Australian human rights violations about refugees and why the Tsai administration has sought to align itself with a starkly right-wing political administration in Australia.

Thousands of refugees seeking asylum in Australia have been stranded in refugee camps in the island nation of Nauru and on Manus Island in neighboring Papua New Guinea. Australia immigration policy typically turns back refugees that attempt to enter Australia by boat, but those refugees that make it to Australian shores are put in such offshore immigration centers. 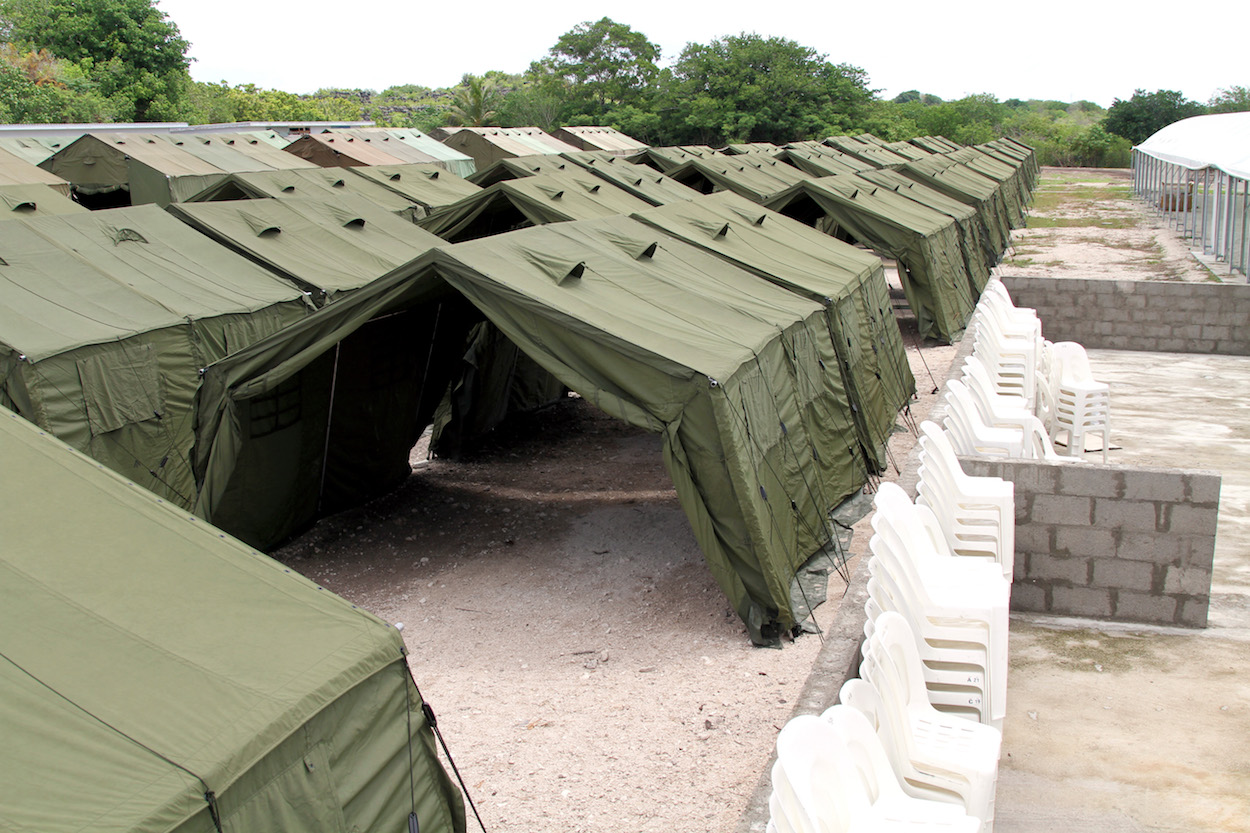 Refugees hail from a number of locations, ranging from Southeast Asian countries such as Indonesia and Myanmar, to Middle Eastern and Central American refugees fleeing violence in nations such as Iran, Pakistan, Afghanistan, El Salvador, Honduras, and Guatemala. Some have been stranded in refugee camps on Nauru for two decades, living in temporary housing, and having no employment. Sexual abuse has been reported in offshore detention centers. There have also been multiple cases of suicide from refugees that lost hope of eventually being resettled. After much public criticism, the Manus Island refugee camps were closed in 2017, but thousands of refugee still remain stranded in refugee camps in Nauru

Several thousand refugees could easily be absorbed into the Australian population, which is 25 million individuals total, a population comparable to that of Taiwan. Though the Australian government claims that harsh immigration policy is needed to deter asylum seekers from taking risky boat trips to Australia, trips which are mostly controlled by organized crime, this is often accused of being racially motivated profiling. Many refugees come from Muslim majority countries.

The agreement inked between Taiwan and Australia allows for medical transfers to Taiwan for refugees in Nauru. Asylum seekers in need of medical attention could much more easily be transported to neighboring Australia, rather than transported to Taiwan some 5,659 kilometers away. Asylum seekers are only allowed to enter Australia if their conditions are immediately life-threatening. 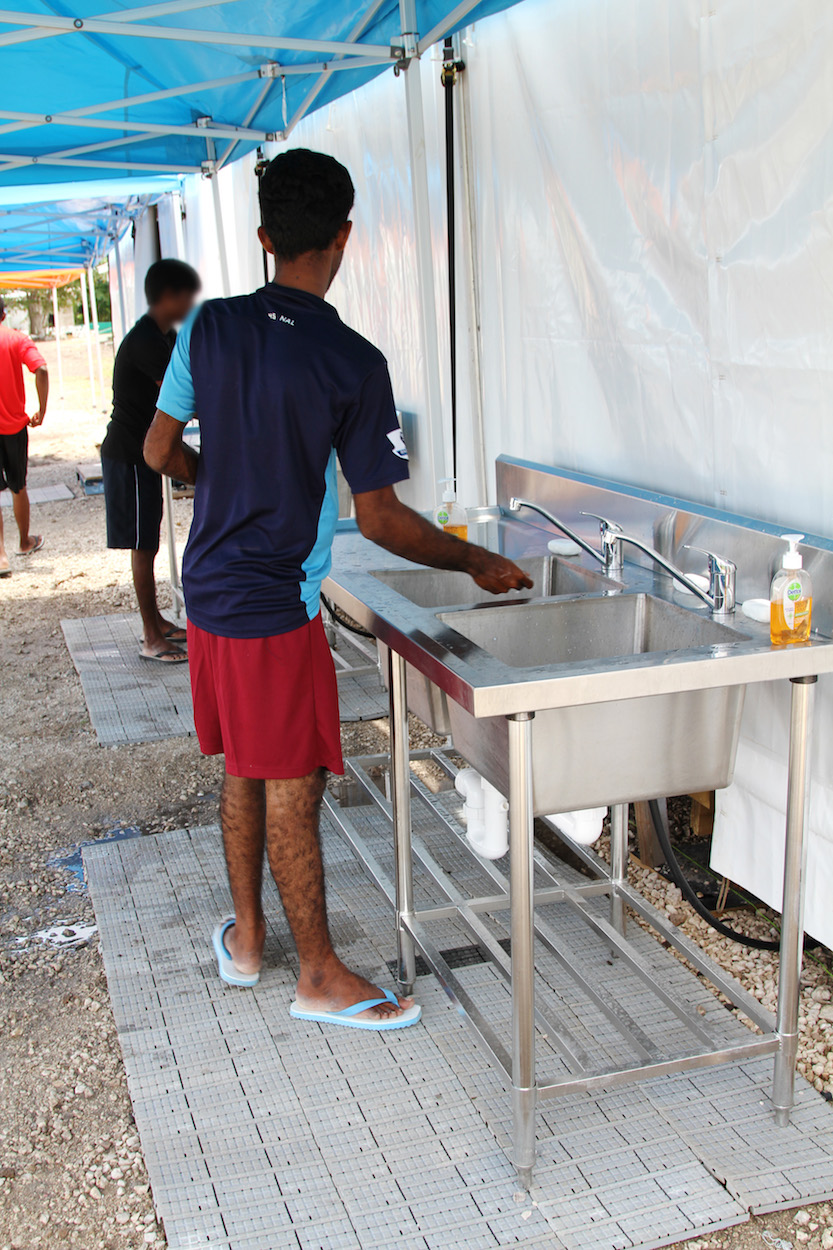 As of July 2019, 33 medical transfers between Taiwan and Nauru had taken place, with asylum seekers resisting being transported to Taiwan in all of these cases, but authorities attempting to force asylum seekers to go nonetheless.  The Taiwanese government has, for its part, denied that refugees were forced to return to Nauru after surgery, although The Guardian reported in 2018 that this took place in the case one Iranian refugee sent to Taiwan for heart surgery with her 17-year-old son.

A consistent pattern in reports by individuals who were medically transported to Taiwan is complaints about the inability of doctors to understand them, something that is unusual given Taiwan’s comparative high-level of English in the region. There are also reports of incomplete procedures without follow-up after medical transfers to Taiwan, raising questions about the quality of care that refugees stranded in Nauru are receiving, in spite of Taiwan’s reputed high level of medical care.

The current status of the agreement between Taiwan and Australia is currently unknown. The original agreement between Taiwan and Australia expired in September 2019. Nauru is in itself one of Taiwan’s few remaining diplomatic allies, with Taiwan providing financial subsidies and infrastructure investment to Nauru. Taiwan has in the past been accused of engaging in direct financial payments to Nauruan lawmakers, as reported by The Guardian based on WikiLeaks cables. But the Taiwanese government has hit back against such claims, denying that Taiwan engages in dollar diplomacy as a means of maintaining diplomatic ties with its remaining diplomatic allies, all of which are many times smaller than Taiwan in terms of the size of their economies and populations, and accusing The Guardian of reporting fake news.

Taiwan appears to have been approached by the Australian government regarding the deal, seeing as Taiwan would have proved expedient for medical transfers given its lack of diplomatic recognition by the majority of the world’s countries. Nevertheless, this would be another case in which Taiwan’s desperation to secure admittance to the international community has led it to complicity with the human rights abuses of other countries. 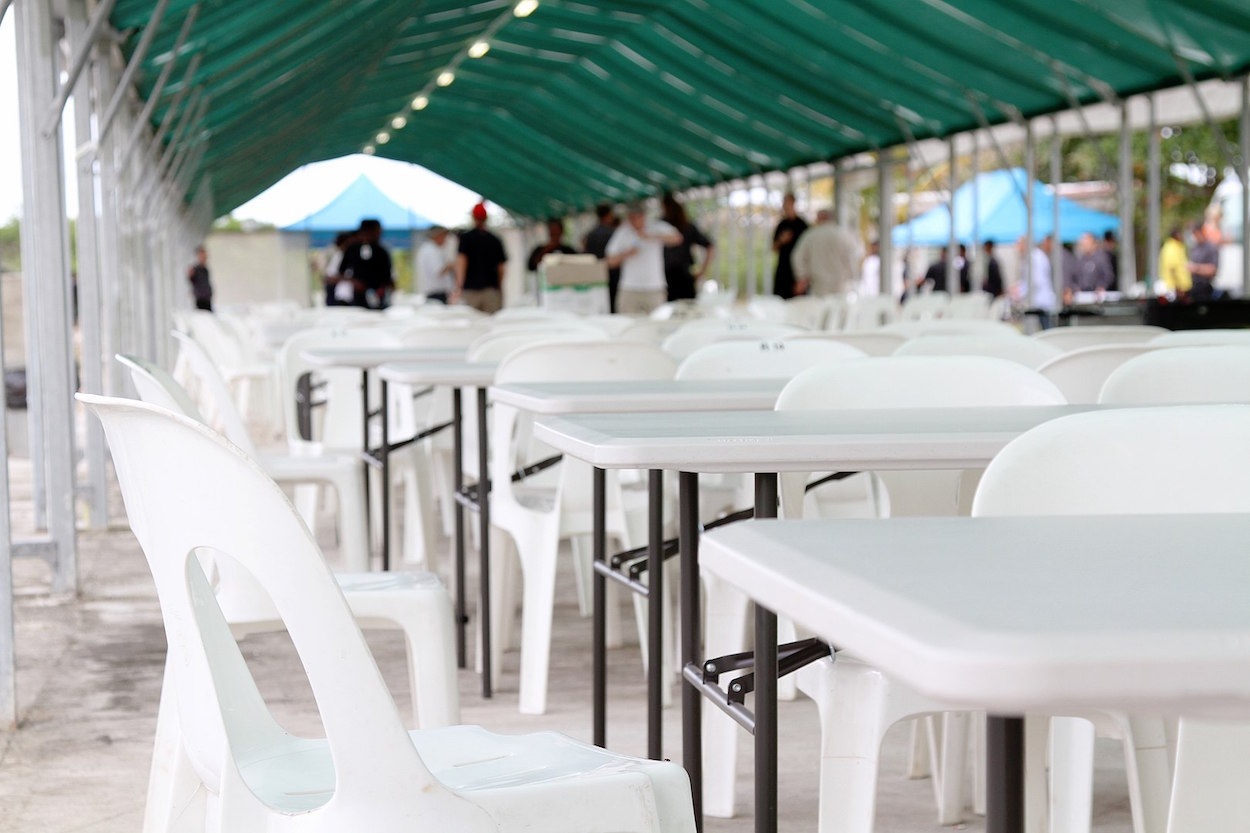 One of Taiwan’s most frequently touted international allies would be Eswatini, one of the world’s last remaining absolute monarchies, and a poor, agricultural nation which has the highest HIV infection rate in the world and an average lifespan of 48.7. Taiwan has also been happy to ally with governments that carry out mass displacements of refugees and police killings, such as Honduras. Seeing as Taiwan itself has a long history of vote-buying and election rigging under the KMT, it proved highly hypocritical for the Tsai administration to acknowledge Juan Orlando Hernandez as president of Honduras after a set of contested elections in December 2017 which many international observers alleged were rigged. Honduras currently has the highest murder rate in the world, given its political instability, including killings of activists and journalists.

Given Taiwan’s history of such behavior, one expects the Tsai administration to take little action even in the wake of such reports, however.