FOLLOWING A five-day state visit to Swaziland by Tsai Ing-Wen last week, Tsai has called for creation of an “Africa plan” to develop stronger economic and political ties between Taiwan and Africa. One suspects that, much like the Tsai administration’s “New Southbounds Policy”, this would also be with the aim of weaning Taiwan off of economic dependency on China. 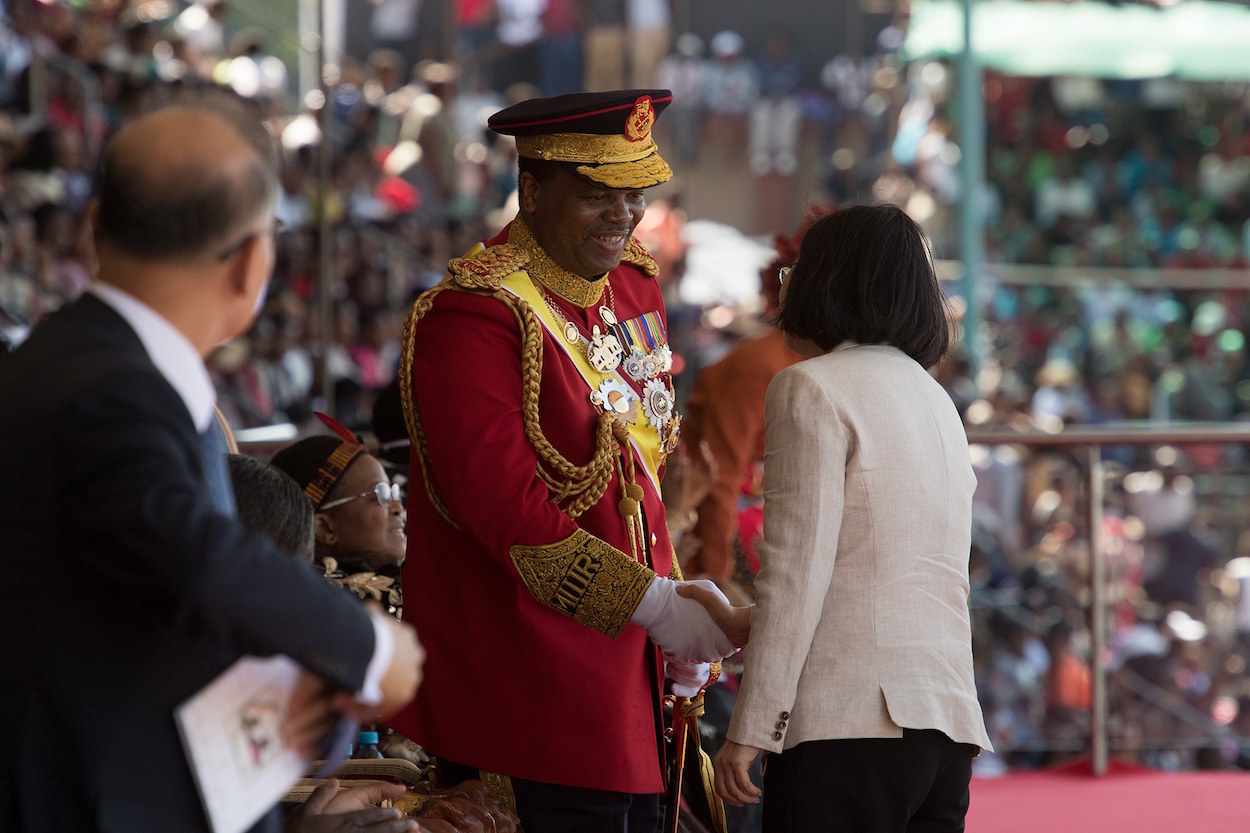 It has been a longstanding accusation that Taiwan spends a disproportionate amount of resources on maintaining its diplomatic allies, given their small size, and that more often than not, Taiwan maintains these diplomatic ties through “dollar diplomacy,” effectively trading off financial aid for recognition. Likewise, many of these countries have checkered human rights records. This seems to be quite true of Taiwan’s relation with Swaziland.

Indeed, although Tsai Ing-Wen would declare while in Swaziland that the ROC and Swaziland have a longstanding relationship like “sworn brothers,” it does well to keep in mind that Swaziland is one of the few remaining absolute monarchies in the world. King Mswati III has been in power for fifty years and Tsai’s visit to Swaziland was to commemorate fifty years of rule by Mswati. In the meantime, Swaziland remains racked with poverty, with most of its population being farmers, and the country suffers from the world’s highest rates of HIV infection, with life expectancy having halved since 2000. 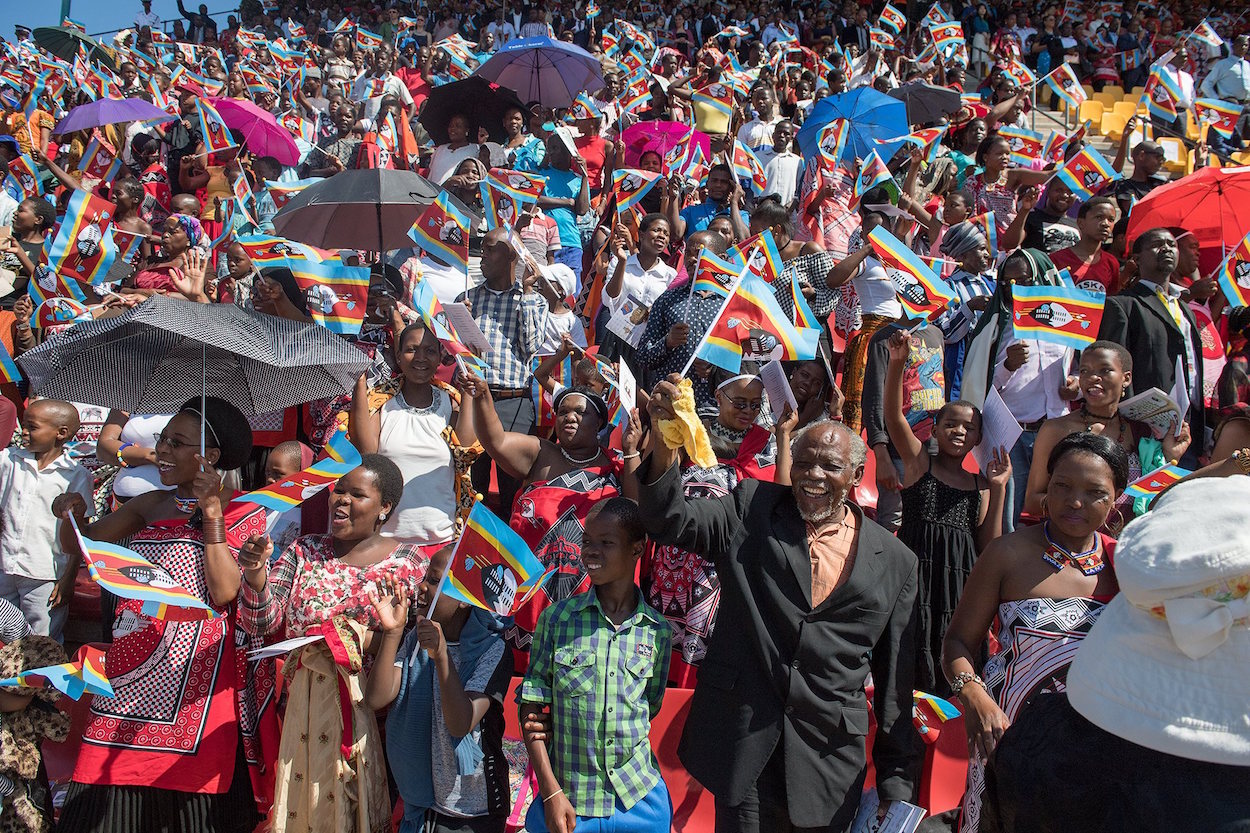 As such, while Tsai Ing-Wen has touted Swaziland as a potential springboard to Africa, one must ask several questions regarding such claims. First, as an issue also facing the New Southbounds Policy, one must keep in mind that Africa, like, southeast Asia, has a large amount of Chinese investment. In seeking to build stronger ties between southeast Asian countries and Taiwan or between African countries and Taiwan as a means of weaning Taiwan off of economic dependency on China, Taiwan seems to have fallen into the pattern of trying to outfight China in areas in which China already has substantial economic ties. As China will always have more resources than Taiwan and can apply economic pressure to such countries to not have ties with China, what is Taiwan’s strategy to outmaneuver China? Much as how this is not yet clear of the New Southbounds Policy, one also generally expects that this will not be clear with any potential “Africa plan”.

Likewise, as with the blind eye turned to human rights abuses by southeast Asian governments through seeking to build ties with such nations through New Southbounds Policy, in seeking to build ties with African countries, very likely Taiwan will turn a blind eye to human rights abuses by such countries. One can observe this with the New Southbounds Policy with, for example, the Tsai administration turning a blind eye to the mass fish die-offs caused by a steel mill owned by Formosa Ha Tinh Steel, causing the largest ecological disaster Vietnam had seen in decades and leading to the development of a rare protest movement in Vietnam. The Tsai administration likely wished to maintain ties with the Vietnamese Communist Party, which went out of its way to defend Formosa Ha Tinh Steel because of its large investment in Vietnam.

Turning a blind eye to human rights abuses for the sake of maintaining diplomatic ties was a practice which began under the KMT and has, unfortunately, continued under the DPP. One observes precedents with the DPP seeking to build ties with apartheid South Africa in the 1990s, among others, and as recent as in last December, despite widespread accusations of rigged presidential elections in Honduras, Tsai Ing-Wen made a statement in support of Juan Orlando Hernandez’s claim to victory even when this was widely contested–ironic for a country that itself had a history of dictators and widespread vote-buying and all too ironic for a political party which emerged out of the democratic movement against political dictatorship. 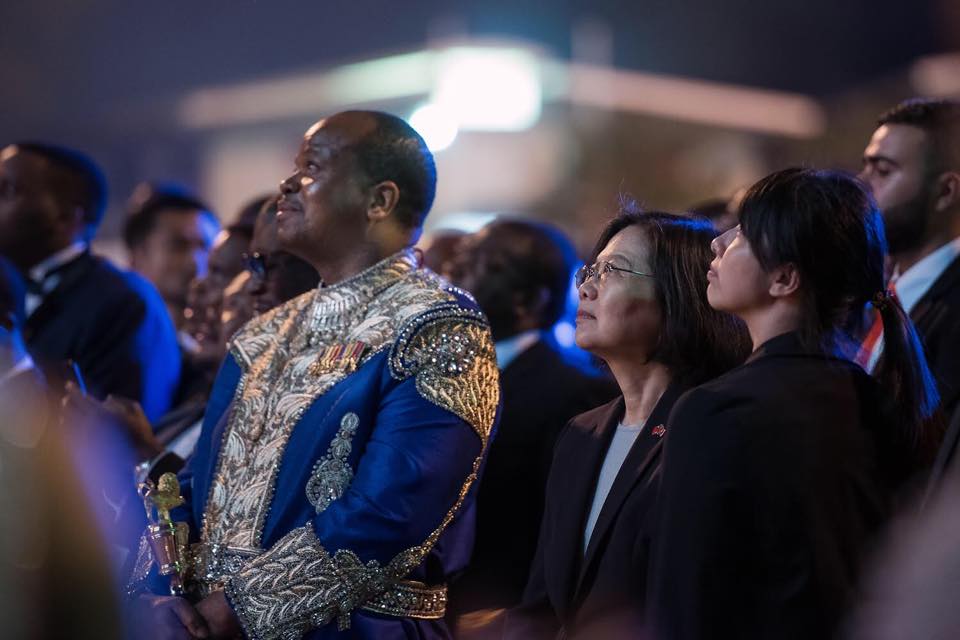 But little should surprise for Taiwan, perhaps, given its desperation for international allies. This would be an unfortunate effect of Taiwan’s diplomatic isolation.