THE CONVOLUTED SAGA of the Chinese Women’s League continues, with reports that the organization has decided to transition into a political party in order to maintain the organization. 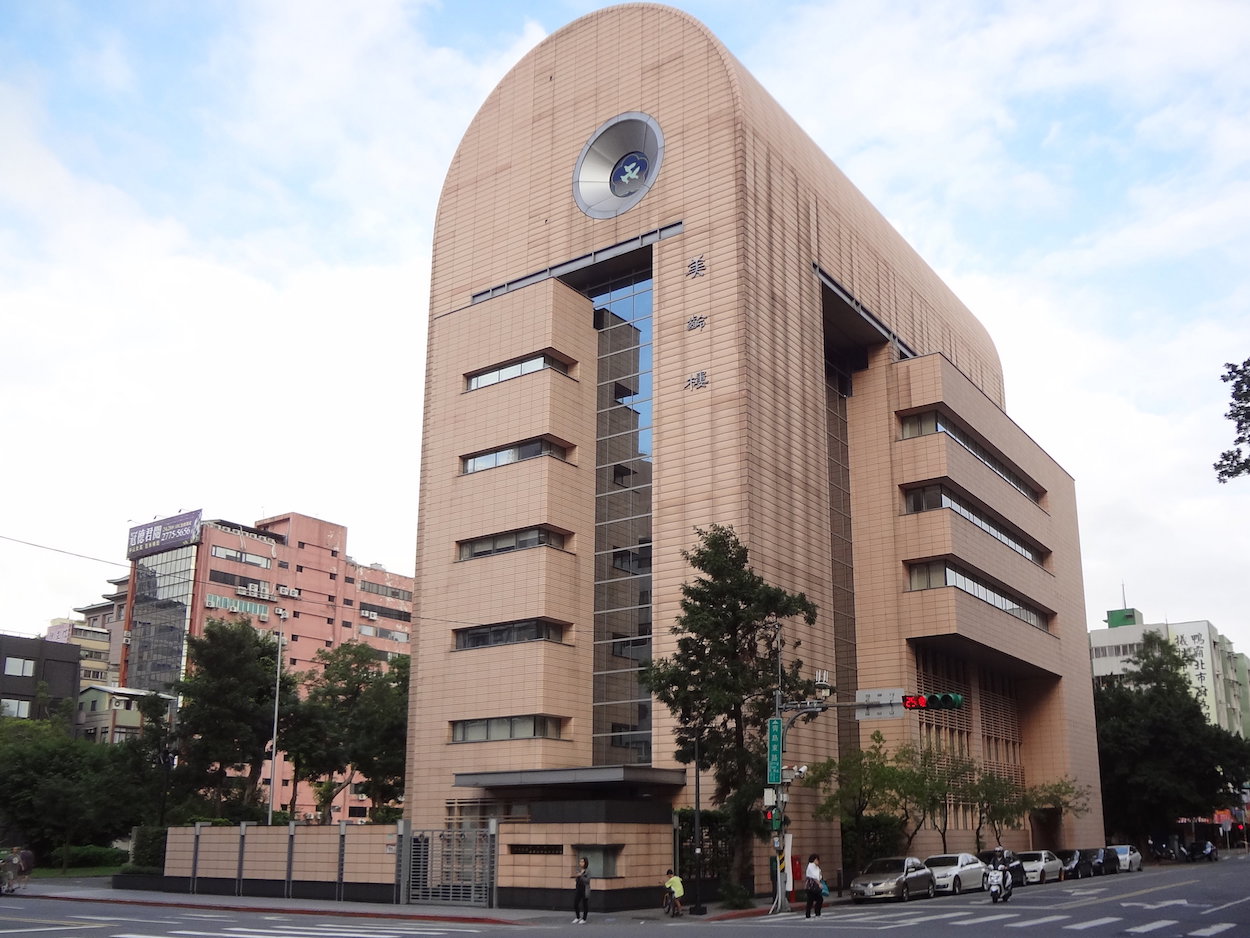 Indeed, the total assets of the Chinese Women’s League were originally valued at NTD 38.1 billion, larger than the total assets the KMT reported that it possessed in 2017, at NTD 18.1 billion. The Chinese Women’s League was accused of being an ostensibly private organization that the KMT funneled its party assets into as a means of avoiding scrutiny by DPP governments into what assets the KMT illicitly retains from land and property seizures conducted during the authoritarian period. 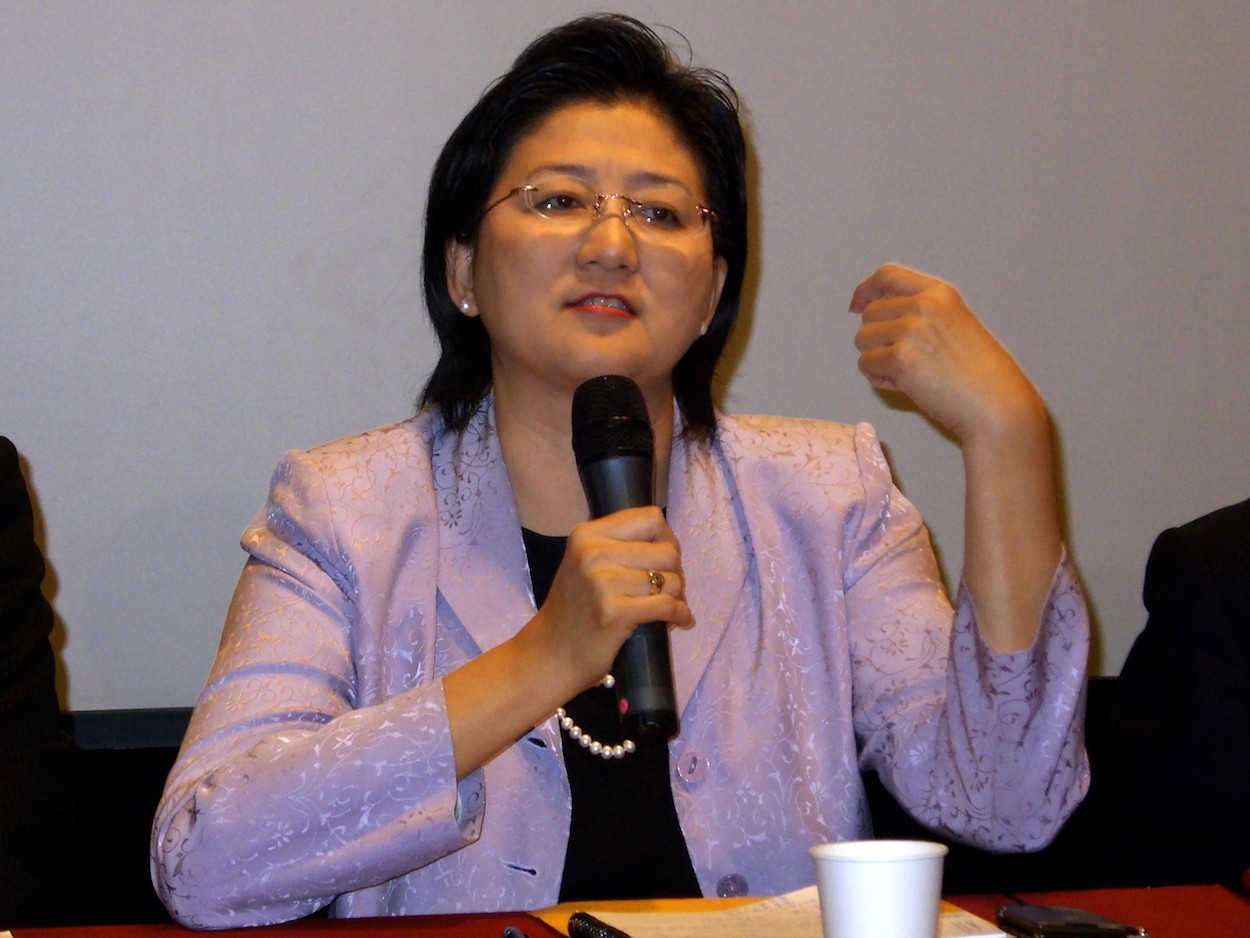