THE KMT CONTINUES with its efforts to tar the DPP as an authoritarian party, as reflected in a number of recent actions. This is, of course, highly ironic for the KMT, which itself ruled over Taiwan for decades during the authoritarian period, which once saw the world’s longest martial law period. 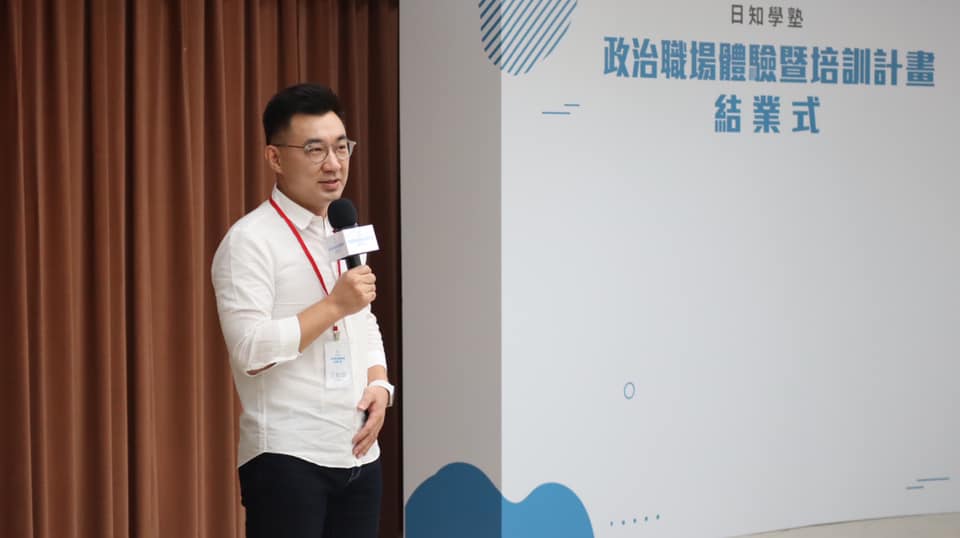 It is historically the pan-Green camp, not the pan-Blue camp, that has pushed for changes to the Referendum Act that lowered the benchmarks for referendums to be held, particularly with an eye on using the referendum to settle national issues regarding nuclear power, or longstanding issues regarding Taiwanese independence. After years of struggle, the pan-Green camp was finally successful in this push in December 2017, amending what was then known as the “Birdcage Referendum Act” among members of the pan-Green camp, though the legal changes passed specified that a referendum could not be held on Taiwan’s national status.

But consequently, the KMT has accused the DPP of seeking to act as a one-party regime, claiming that the DPP had violated the sanctity of direct democracy, and claiming that the DPP has made the “Birdcage Referendum Act” into an “Iron Cage Referendum Act”. Apart from that this continues the broader pattern of the KMT seeking to appropriate pan-Green political discourse in past years, this is ironic, seeing as it was only through years of struggle by the DPP and other groups that emerged from the Taiwanese democracy movement were able to successfully push for direct elections to be held in Taiwan.

Otherwise, the KMT has sought to claim that the DPP is using the Social Order Maintenance Act in order to politically persecute opponents. Chiang and other KMT leaders have pointed to an uptick on police acting on the Social Order Maintenance Act in the past two years, pointing to how the act was only used 21 times in 2018, but that the act was used 151 times in 2019, and 233 times in the first half of 2020. KMT Tainan city councilors Hsieh Lung-chieh, Lee Chung-tsen, and Wang Chia-chen have also accused the DPP of politically persecuting them using the Social Order Maintenance Act after Lee and Wang were questioned by police under the provisions of the act, over claims they made regarding the distribution of fraudulent Triple Stimulus Vouchers that the Ministry of Economic Affairs dismissed as disinformation. 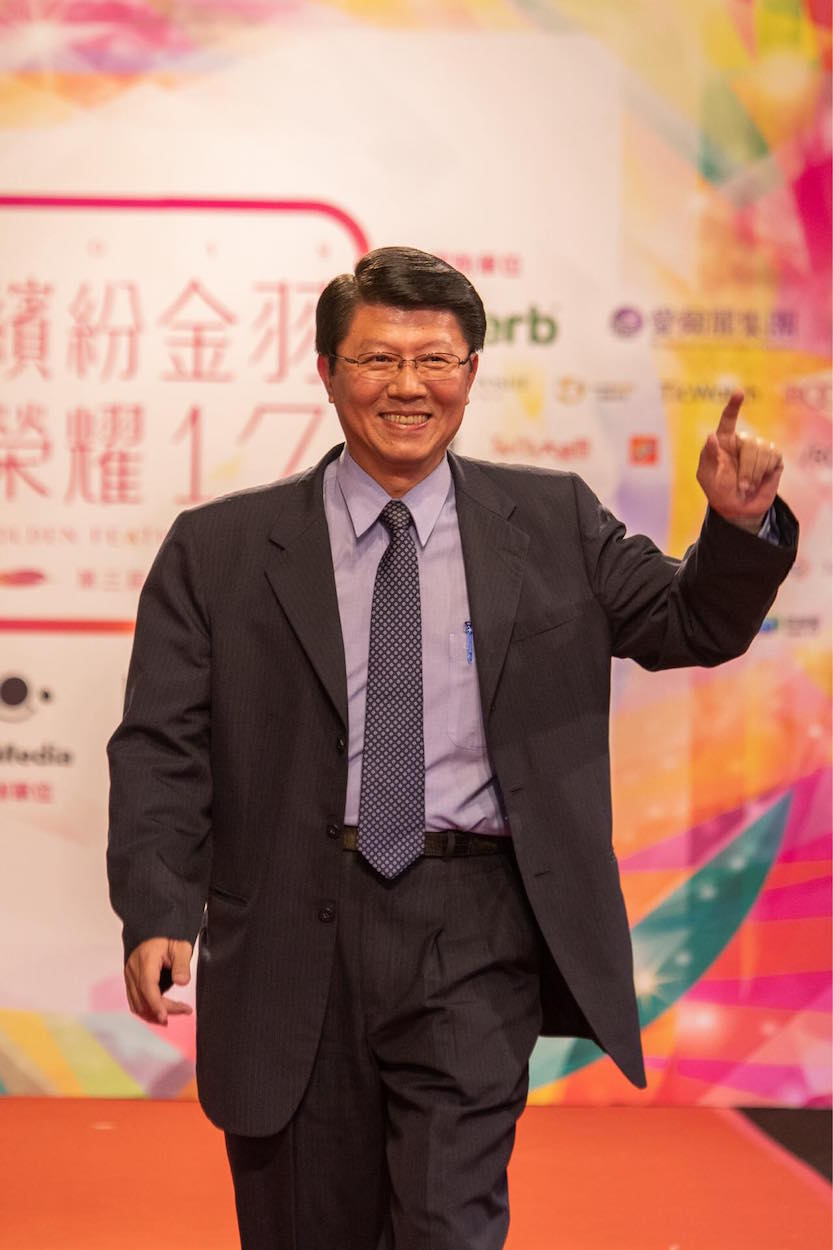 However, with the KMT accused of having benefited from Chinese disinformation efforts aimed at assisting it during 2018 and 2020 elections, it would not be surprising for the KMT to accuse the DPP of seeking to use efforts to fight disinformation as a means of politically targeting it. More broadly, the KMT has engaged in efforts over the past few years to accuse the DPP of conducting a “Green Terror” aimed at politically persecuting opposing views. It is also probable that the KMT is looking for specific laws to make into political issues with which to continually attack the DPP with, much as the KMT’s enforcement of the Parade and Assembly Law was an object of continual controversy during the Ma administration. One generally expects such efforts by the KMT to play the victim—claiming persecution by the DPP—to continue.