Taiwan Debates How to Respond to Chinese Drones

THERE HAS BEEN significant discussion in Taiwan of how to respond to Chinese drones on outlying islands of Taiwan in the past few days.

Namely, this became an issue after a video circulated on Chinese social media earlier this week showing Taiwanese troops throwing rocks at a Chinese drone on Kinmen flying over a garrison. Apart from that this led to Chinese nationalist netizens scoffing at the apparent preparedness of the Taiwanese military, this was also seen as humiliating for the Taiwanese military, raising questions about whether the military has the appropriate response mechanisms in place for dealing with drones or other air incursions. 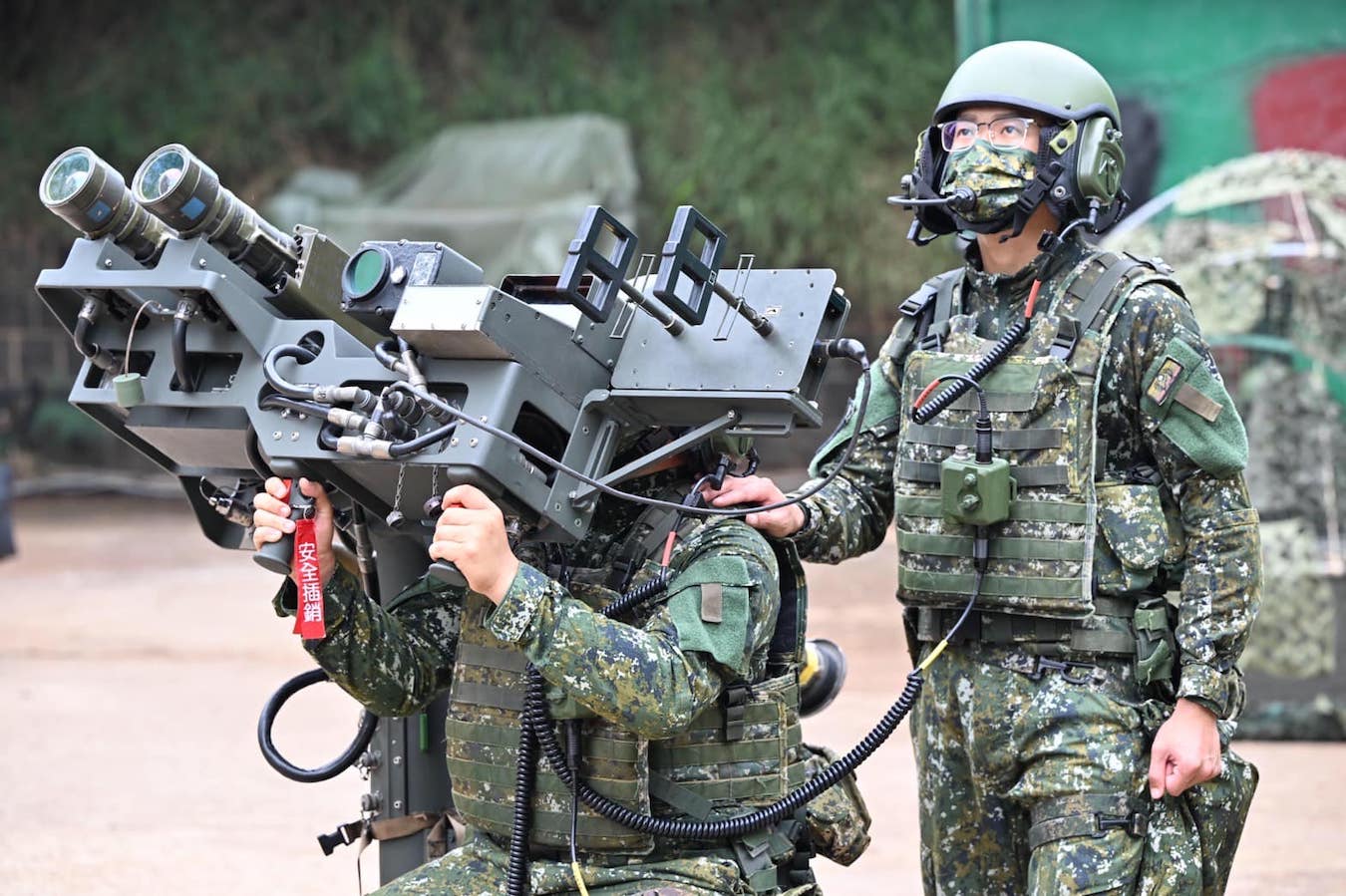 The aftermath of the incident led the Taiwanese military to publicize its four-step process for dealing with drones. This includes firing warning flares at the drone, followed by reporting the drone, seeking to expel the drone, and finally shooting it down.

The incidents garnered sufficient public attention that Taiwanese president Tsai Ing-wen weighed in on the matter, stating that the military would shoot down Chinese drones over outlying islands if necessary and take a serious response to drones.

Subsequent incidents in the past few days have involved the Taiwanese military firing flares at drones that then departed, and yesterday shooting shots to drive away a drone for the first time. It is to be seen how China spins the event, though China has to date dismissed Taiwanese complaints about drones.

It is also significant to note that the military did not shoot down the drone, nor did it fire at the drone necessarily, but warning shots were fired to drive it away. This has been misinterpreted in much English-language discourse as firing at the drone, however. Care regarding such wording is something that not only English-language media should be more attentive of, but that the Taiwanese government should take proactive steps to avoid confusion with greater English-language messaging.

In particular, Taiwan is in a tough position regarding how to deal with drones. Again, it bears emphasizing that some drones were civilian operated rather than military operated, whereas the Taiwanese military may have responded differently to military drones. Yet Taiwan needs to avoid the perception that it is the one escalating cross-strait tensions.

Indeed, one notes that Taiwan shooting warning shots at drones is a very minor action in the wake of unprecedented live-fire exercises held by China around Taiwan earlier this month. That there was so much discussion in Taiwan about how to handle unmanned drone incursions by civilian operators should show that it is not Taiwan escalating cross-strait tensions, but China. Even so, it is probable that some will still try and blame Taiwan for escalating cross-strait tensions by shooting down Chinese drones, a form of victim-blaming if anything else. This explains why responses from the Taiwanese military were originally mild.

At the same time, the response by the Taiwanese military has to be of sufficient firmness. For one, if the Taiwanese military is seen as weak in the face of minimal Chinese pressure, this will be leveraged on by the Chinese government for the sake of militarily intimidating Taiwan. That is, the drone incursions will be used for disinformation purposes and psychological warfare, aimed at convincing Taiwanese that their military is ineffective in warding off even basic Chinese threats, and that it will not defend them in the face of an invasion, so that resistance is futile. Domestic opponents of the Tsai administration would likely also use the incident in order to attack the DPP in upcoming elections, in order to reinforce views discouraging resistance to unification, or as part of efforts to depict the DPP as unable to deal with Chinese military threats effectively. 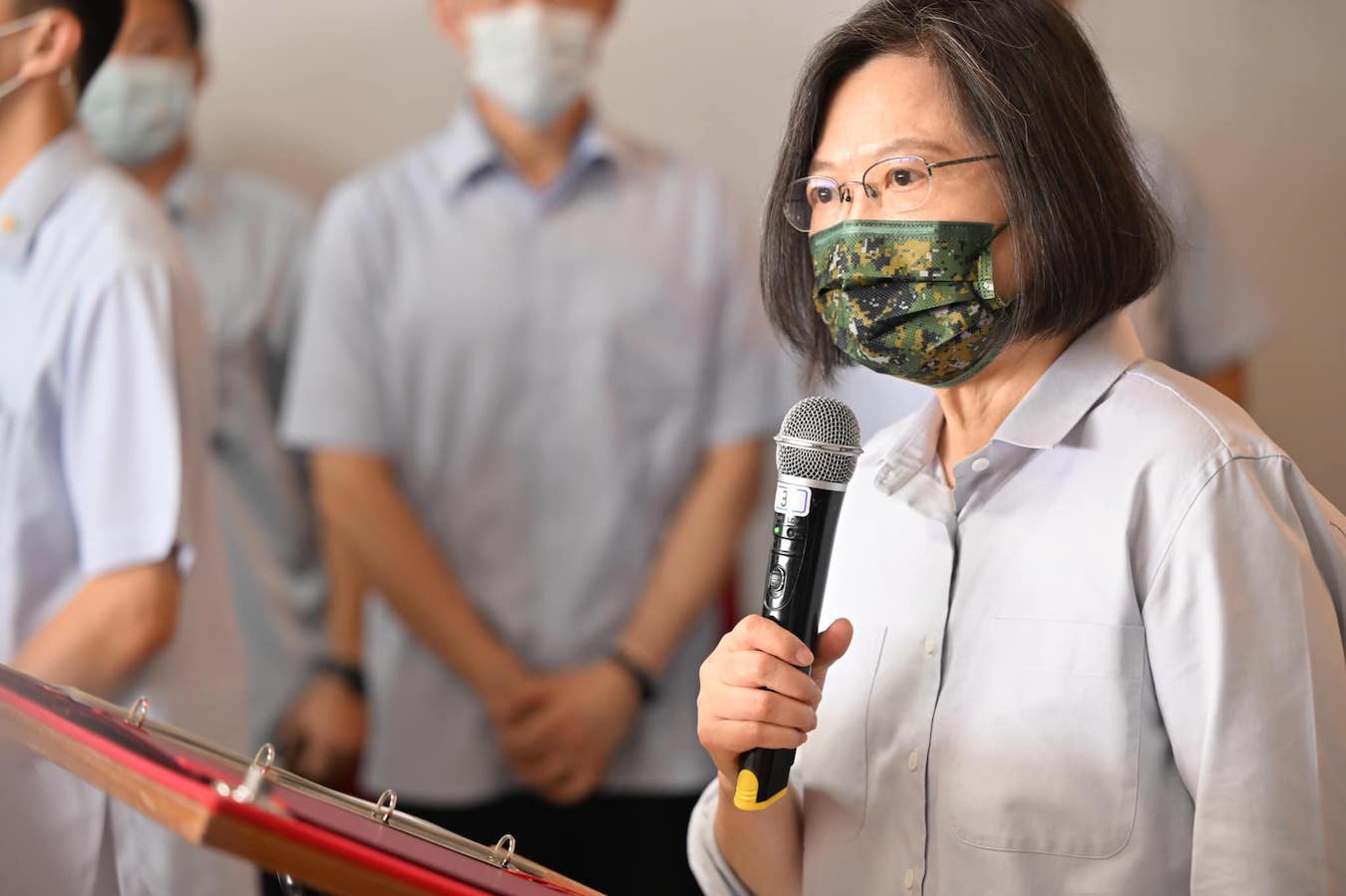 What comes next is unclear. It is not impossible, for example, that nationalistic Chinese civilians begin flying drones en masse to harass the Taiwanese military, in the hopes of expending military material or just simply to harass. The Chinese government may, in fact, encourage such actions in line with its militarization of civilian vessels or various grey-zone tactics that do not always directly involve the military, such as sand-dredging. This remains to be seen.