Is the Firing of Wu Yin-Ning a Sign of Changes in the Post-Midterm Political Situation?

THE FIRING OF Taipei Agricultural Products Marketing Corporation (TAPMC) head Wu Yin-ning by the organization’s board earlier this week can be read several ways. First, it may be that Taipei mayor Ko Wen-je, strengthened by his recently election victory, has succeeded in ousting Wu from the board. Alternatively, it may be that the DPP itself decided to push for Wu’s firing because it blamed her for some of its losses in nine-in-one elections last week.

Wu Yin-ning, who comes from a political family with close ties to the pan-Green camp, has a long history of activism in Taiwan’s rural movement with groups such as the Taiwan Rural Front. Wu, who has a reputation for being highly knowledgeable in her field, is also known for her 250,000 word history of Taiwanese agricultural sector, Where are the Rivers and Lakes? (江湖在哪裡?) and her writing on the history of radicalism related to the rural movements in Taiwan elsewhere, such traveling to Mexico to observe the Zapatistas or writing on the Taiwanese “Rice Bomber” incident, a protest against the effects of joining the World Trade Organization on Taiwanese farmers. 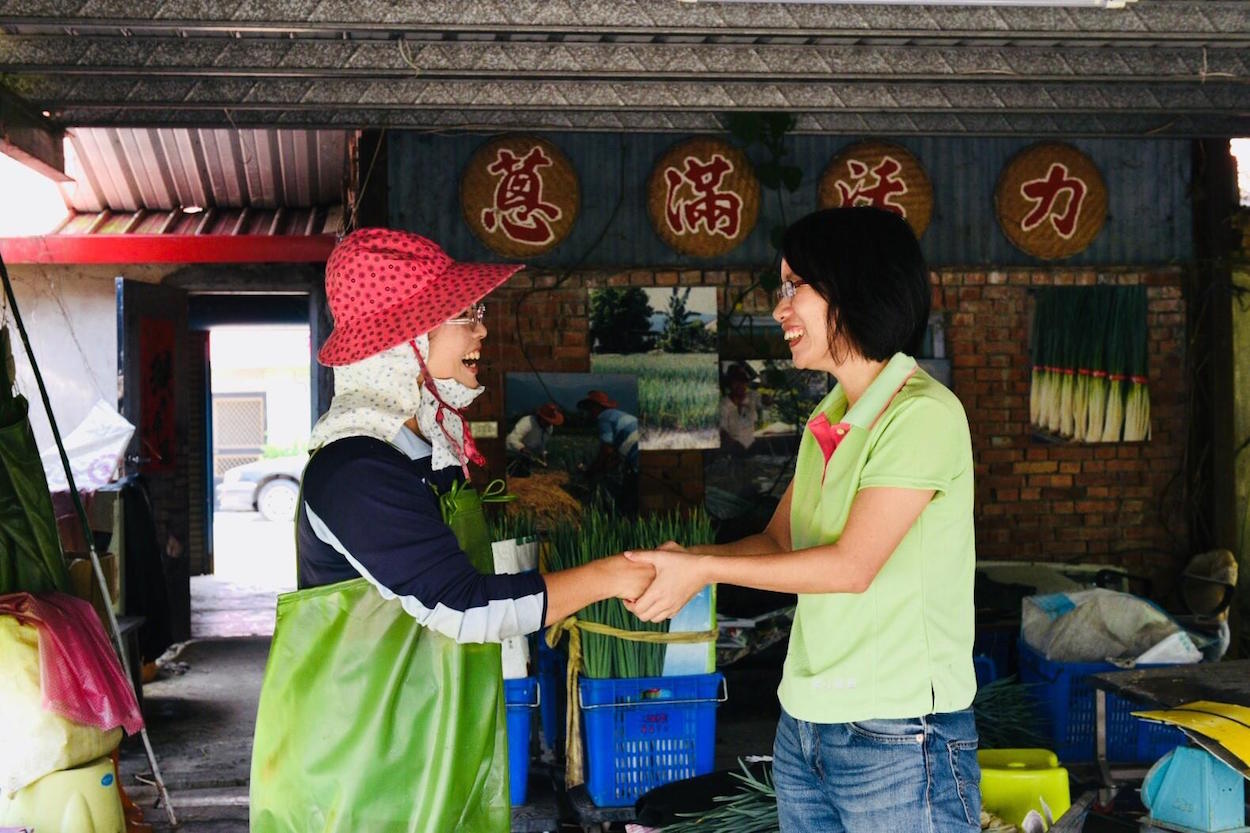 The KMT has long used agricultural organizations and irrigation management organizations to maintain a political stranglehold on Taiwanese farmers. Taiwanese farmers tend to politically favor the KMT, oftentimes because of the fact that they fear that the KMT-controlled irrigation channels which water their crops will literally be shut off if they dare to go against the KMT, or that they will otherwise be shut out of product distribution networks key to their livelihood. Notably, Kaohsiung mayor-elect Han Kuo-yu of the KMT was Wu’s predecessor as head of the TAPMC, something he leveraged on in election campaigning.

Wu’s appointment, then, was seen as an attempt by the DPP to break up the KMT clientelist networks by which they have long controlled Taiwanese farmers, this taking place at the same time as efforts to nationalize irrigation systems in order to take them out of the hands of KMT-controlled organization. However, in this process, Wu came under fire for several scandals includes actions such as attempting to distribute unsold crops that were to be thrown away to underprivileged, drops in crop sales which occurred under her tenure, or closures of vegetable markets that are key distribution nodes for produce sales. It later emerged that Wu had not been responsible for calls regarding vegetable market closures, but the damage was already done to Wu’s reputation.

The TAPMC is a partially state-owned enterprise, with the Taipei city government holding five seats on its 23-member board and the central government controlling about half of TAPMC’s shares. However, TAPMC’s leadership by Wu led her to be targeted by Taipei mayor Ko Wen-je. This was seen by many as an attempt by Ko to punish the DPP for failing to endorse him in his 2018 reelection bid, as well as possibly an attempt to win support from the KMT by defending their interests in targeting someone who was aiming to break up KMT clientelist networks in the agricultural sector. As a result, Wu was uncomfortably caught between the interests of the DPP, KMT, and Ko, and used as a bargaining chip in their struggles.

Despite performing poorly in front of cameras on numerous occasions, not exactly being the best public speaker, Wu nonetheless stood her ground at the time, winning her some accolades in the media and from progressive civil society, which Wu is close to. Nevertheless, with Ko’s reelection, this may have resulted in a stronger position for Ko to secure her removal. Ko may still aim to punish the DPP, as Ko nearly lost to the KMT’s Ting Shou-chung because of a split vote with the DPP’s mayoral candidate, Pasuya Yao. 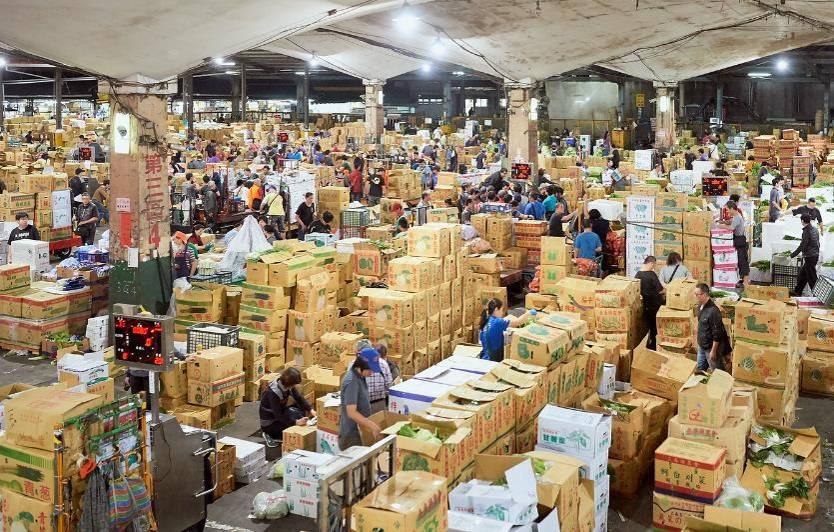 On the other hand, it may be that the DPP regards standing up for Wu during her past scandals as having cost them political credibility among Taiwanese farmers. Some agriculture-heavy areas which voted DPP in the past instead voted KMT in last weekend’s elections, with some within the DPP blaming this on Wu’s scandals tarnishing the reputation of the pan-Green camp, or at least hoping to pin the blame for this upset on someone. Alternatively, the DPP may have hoped that Wu would have more quickly accomplished breaking up KMT clientelist networks, or it may have decided to throw Wu under the bus as a concession to Ko.

This remains to be seen, but Wu’s dismissal may be an early sign of how things are to change in Ko Wen-je’s second mayoral term and the second half of Tsai Ing-Wen’s first presidential term.