CHINESE ACADEMIC Li Yi was deported last week on the basis of that his presence in Taiwan was to advocate the forcible and armed unification of Taiwan and China. As such, some questioning has ensued as to whether the Tsai administration crossed any lines in terms of free speech through the deportation. No less than Tsai herself has stated that advocates of forcible unification may be prevented from entering the country in the future. Premier Su Tseng-chang would also lash out at Li, stating “Taiwan is a free, democratic and open country. We welcome all to visit Taiwan… However, if you come here to advocate unification through armed invasion under the pretext of sightseeing, you are no different from a terrorist”.

Members of the pan-Blue camp have alleged that the Tsai administration’s actions are a form of political persecution against those with differing political opinions. This has included not only members of the KMT, but also members of Chang An-lo’s China Unification Promotion Party (CUPP), which invited Li to speak at an event that they had organized. 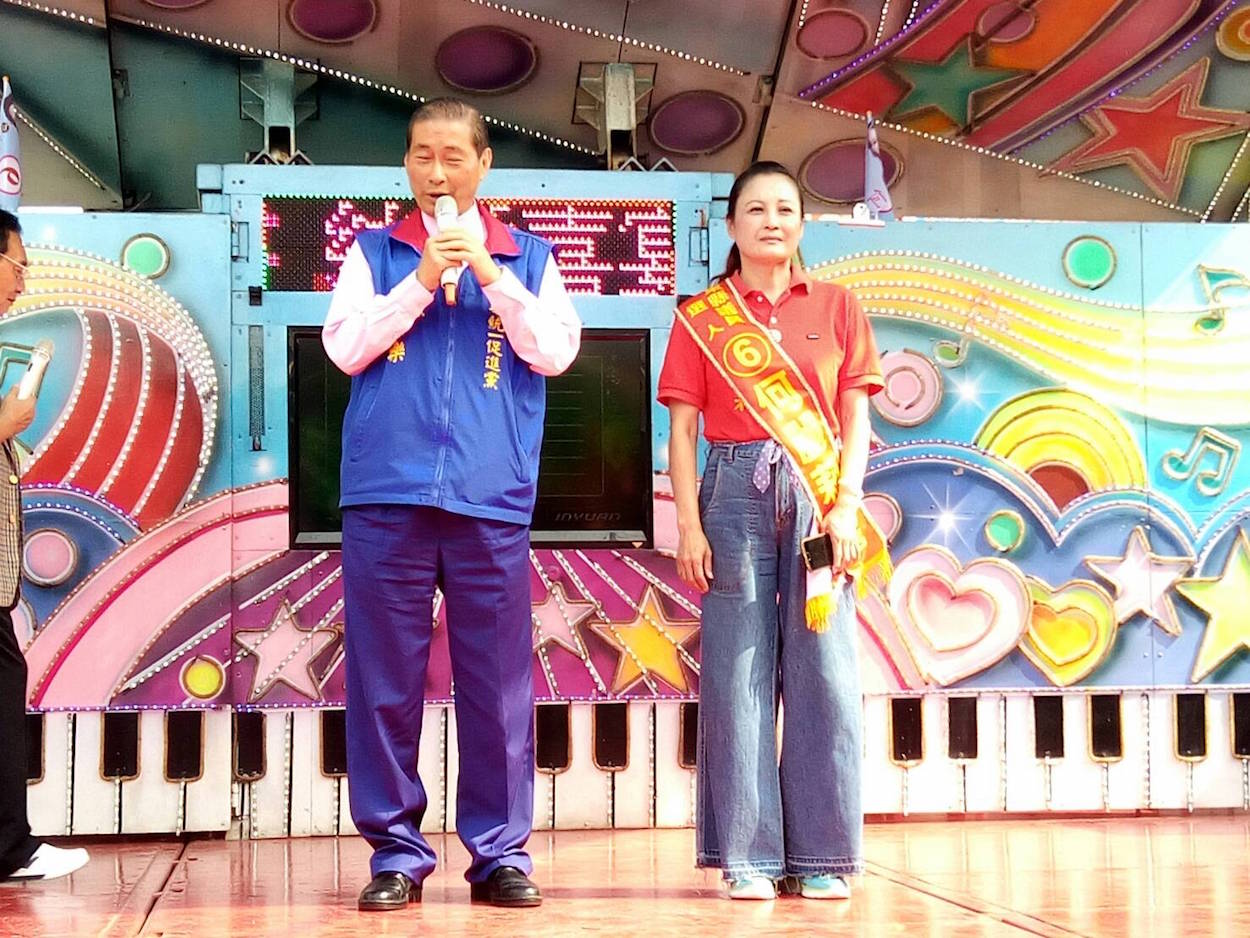 Such allegations by the CUPP come after a planned rally to call for the political unification of Taiwan and China scheduled to be held last weekend was called off, because of planned counter-demonstrations from pro-independence groups. The CUPP’s rally was in itself likely a response to a demonstration against Chinese influence held in Kaohsiung the weekend before last.

Clashes between pro-independence groups and the CUPP were, in fact, somewhat unlikely to take place, both sides having demonstrated many times at the same location without major incident many times in the past, though there have been many cases of pro-independence demonstrators that strayed too close to the CUPP being physically attacked in the past. Yet the CUPP likely feared the poor optics that would result from it being outnumbered at by counter-demonstrators. It has since alleged that it was forced to cancel the demonstration because of deteriorating freedoms of speech and freedoms of assembly under the Tsai administration.

To this extent, it has always been an unclear limit as to what constitutes valid freedom of assembly in Taiwan, particularly seeing as an entire wing of the political spectrum backs the KMT, the former authoritarian party, and continues to call for the unification of Taiwan and China. 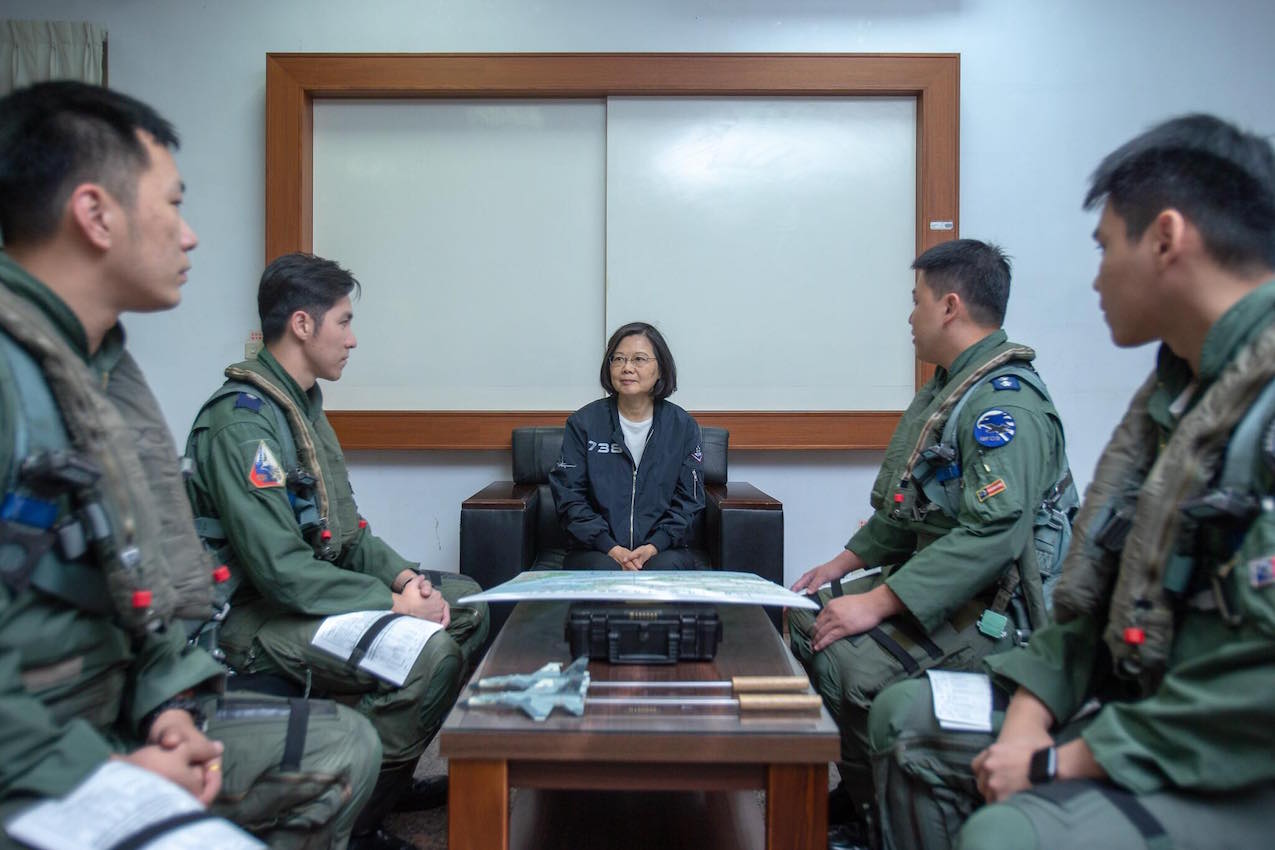 This has proved a challenge in addressing issues such as Chinese spying in the past. After several prominent youth spokespersons of the New Party were alleged to have operated a media outlet with the intention of forming a spy ring or even possibly a paramilitary organization for China, before these charges became more clear, this was initially criticized on grounds of violating the freedom of expression because police attempted to conduct a search without a warrant.

Indeed, part of the confusion with the present case is that the Tsai administration has at times offered differing explanations as to why Li was deported. Li attempted to come to Taiwan on a tourist visa. This was a different reason for his visiting Taiwan, which was to give a speech. Nevertheless, while government officials such as Executive Yuan spokesperson Kolas Yoaka and National Immigration Agency Director-General Chiu Feng-kuang have stated that this visa issue was the reason for his deportation, premier Su Tseng-chang clearly lashed out at Li for advocating political unification by force. To this extent, Mainland Affairs Council Deputy Minister Chiu Chui-cheng echoed Su, citing that it is forbidden by law to visit Taiwan in order to advocate the forcible unification of Taiwan and China.

It is notable that Su, as the head of the Executive Yuan, offered a different explanation than Executive Yuan spokesperson Kolas Yotaka, suggesting some level of lacking coordination. This confusion was then compounded by confused media reports which reported on different reasons for the deportation. It is to be questioned as to whether the Tsai administration has inadvertently given the KMT any political ammunition with its actions.