What Do Legislative By-Election Results Tell Us Ahead of 2020 Elections?

THE RESULTS OF four by-elections that took place last week have been used as an early metric of political sentiment in Taiwan, with less than a year to go until 2020 elections. Elections will take place in January of next year. 2020 elections will not only decide who Taiwan’s next president is but also the make-up of the Legislative Yuan. 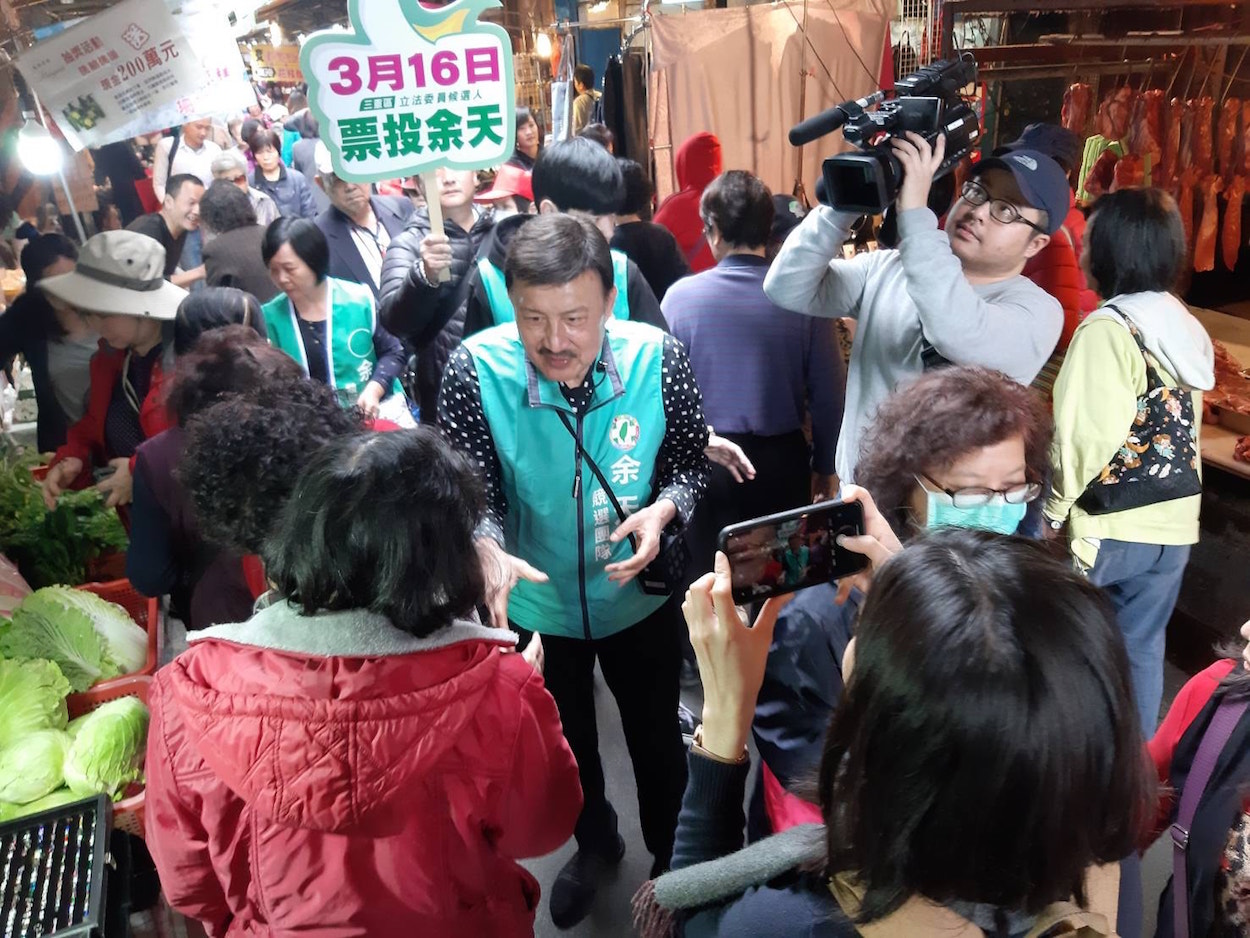 In Changhua, Tainan, and Kinmen, by-elections were held to fill legislative positions left vacant after their original occupants won higher office. In Changhua, this was to fill a legislative seat left empty after Wang Huei-mei of the KMT won her election bid for Changhua county commissioner, seeing as Wang would not be able to hold both positions at the same time. In Tainan, this was to fill a seat left vacant after legislator Huang Wei-cher of the DPP won his bid for Tainan mayor and likewise had to resign his seat. In Kinmen, after Yang Cheng-wu of the KMT won the election for Kinmen county magistrate, his seat was also left vacant.

Media reports have generally interpreted the results of these by-elections as a DPP victory, seeing as the DPP took two seats in Tainan and New Taipei and the KMT only one seat in Changhua, with Kinmen won by an independent. Afterward, the KMT and DPP have generally attempted to spin the election narrative in various directions.

KMT verdicts on the election were notably divided. Among prominent members of the KMT, Kaohsiung mayor Han Kuo-yu of the KMT downplayed election results as fundamentally meaningless, seeming to read them as a defeat for the KMT, while KMT chair Wu Den-yih praised them as a success on the basis of the KMT’s advances in traditional pan-Green territories. Former Taichung mayor Jason Hu of the KMT stated that election results were reflective of continually shifting public opinion.

Eric Chu, who is currently seeking the 2020 presidential nomination, stated that election results were a sign that the KMT could do better, perhaps giving more weight to the DPP’s New Taipei victory seeing as he is New Taipei city’s former mayor. On the other hand, KMT spokesman Ouyang Lung would in public comments state that while the KMT had retained its territory in Changhua, it had not advanced as much as it hoped to. 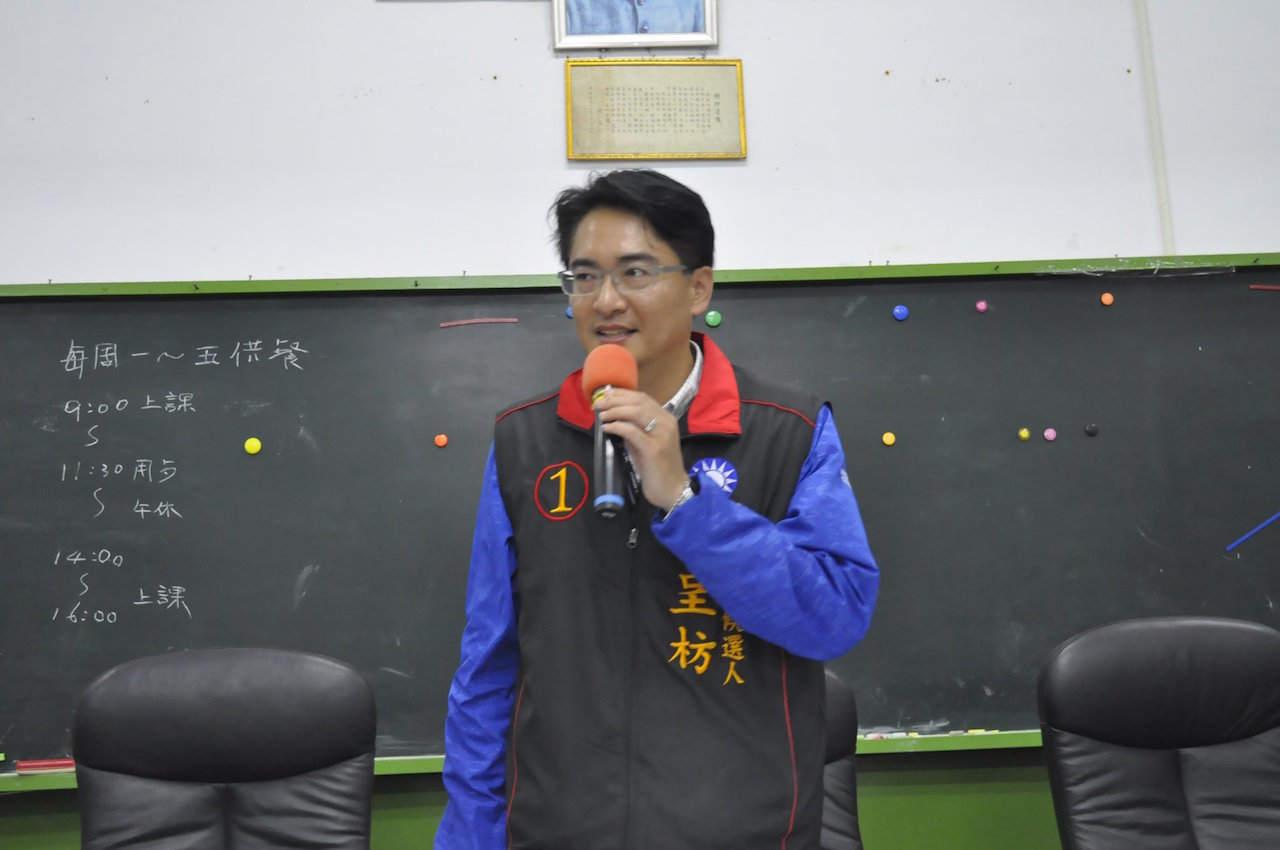 Likewise, members of the DPP such as secretary-general Luo Wen-chia and former Kaohsiung mayoral candidate Chen Chi-mai have generally downplayed the DPP’s successes. Both Luo and Chen stated that while the DPP may have “stopped the bleeding” or that election results were signs that the public was willing to give the DPP another chance, the DPP still had much room for improvement.

Indeed, one notes that media assessments of the election results have been highly slanted by the fact that Kinmen was won by an independent, Chen Yu-chen, the daughter of Kinmen’s first elected county magistrate, Chen Shui-tsai. In running, Chen defeated both the KMT and DPP candidates. However, one notes that Chen is close to the KMT, is a former member, and seems open to rejoining the party. In this light, by-election results should not reflect the victory of the DPP but point to something more like an inconclusive stalemate between the DPP and KMT.

To this extent, as argued by political scientist Nathan Batto, it is probably not incorrect either that the KMT has made significant ground in pan-Green territories and that this is an important political development. For example, Tainan legislative districts should be among the easiest areas for the DPP to hold onto in all of Taiwan, but DPP candidate Kuo Kuo-wen came within a few percentage points of losing to the KMT candidate, Hsieh Lung-chieh, likely hurt by factional in-fighting in Tainan. 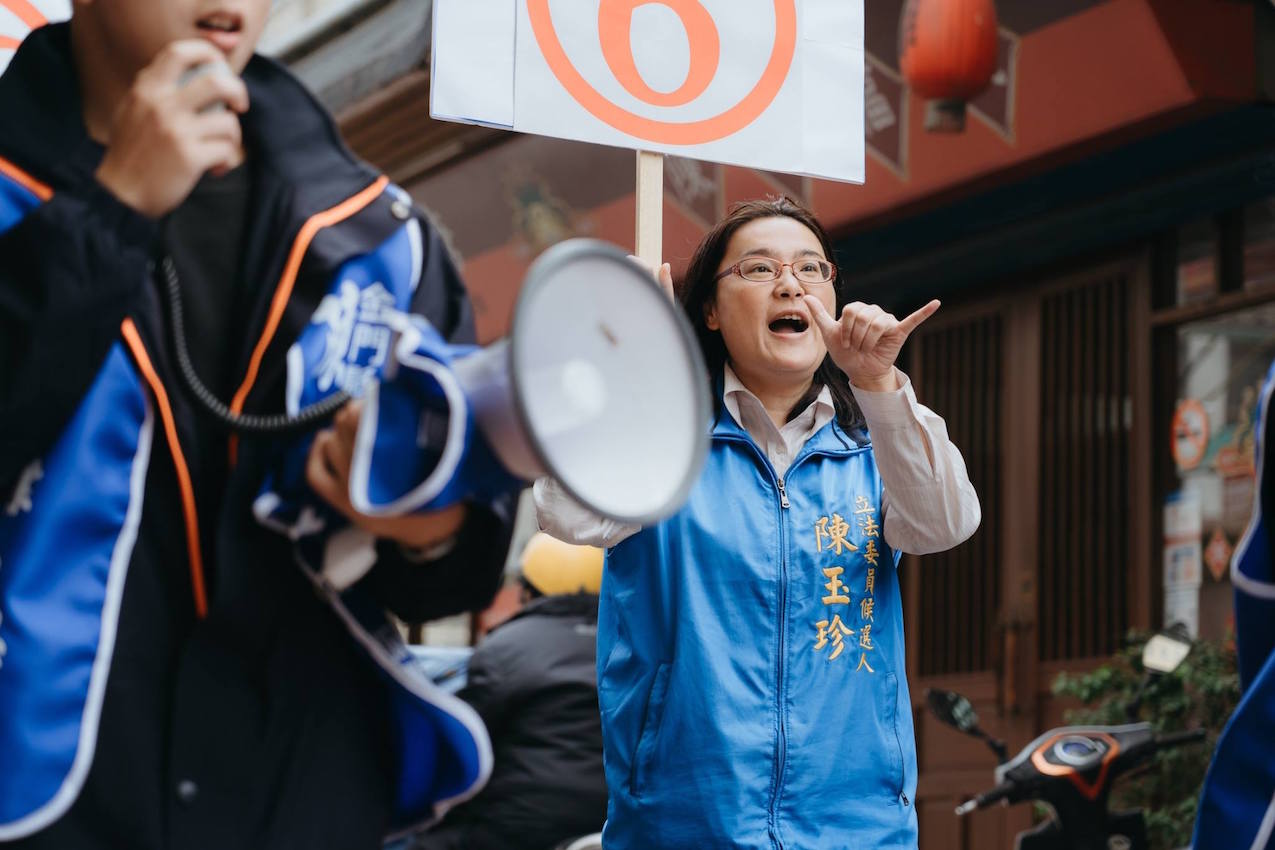 As Batto also suggests, as the KMT was highly reliant on the “Han wave” in order to bolster in its strength in southern Taiwan and KMT candidates across Taiwan benefitted significantly from a Han endorsement, this seems to prove a sign that the Han wave’s ability to influence elections is unbroken. This could increase the standing of Han going forward, leading to a strengthened position for Han within the KMT, and bolstering calls for Han to be the KMT’s presidential candidate in 2020 elections.

This may be a way in which Taiwanese voters are increasingly not voting according to traditional pan-Blue and pan-Green issues, but according to the views of specific candidates, and with domestic issues taking precedence over views on cross-strait relations. This may be another interpretation of by-election results last week. Time will tell whether this is true.