OUTRAGE HAS ensued from members of Taiwanese civil society after proposed changes to the Religious Basic Law (宗教基本法) which would effectively remove religious groups from government oversight. Namely, while members of Taiwanese are among the first defend religious liberties and frequently react against what is perceived as the government overstepping its bounds, concerns are that such changes would effectively make religious groups above the law. A slideshow regarding the proposed changes has gone viral on social media. 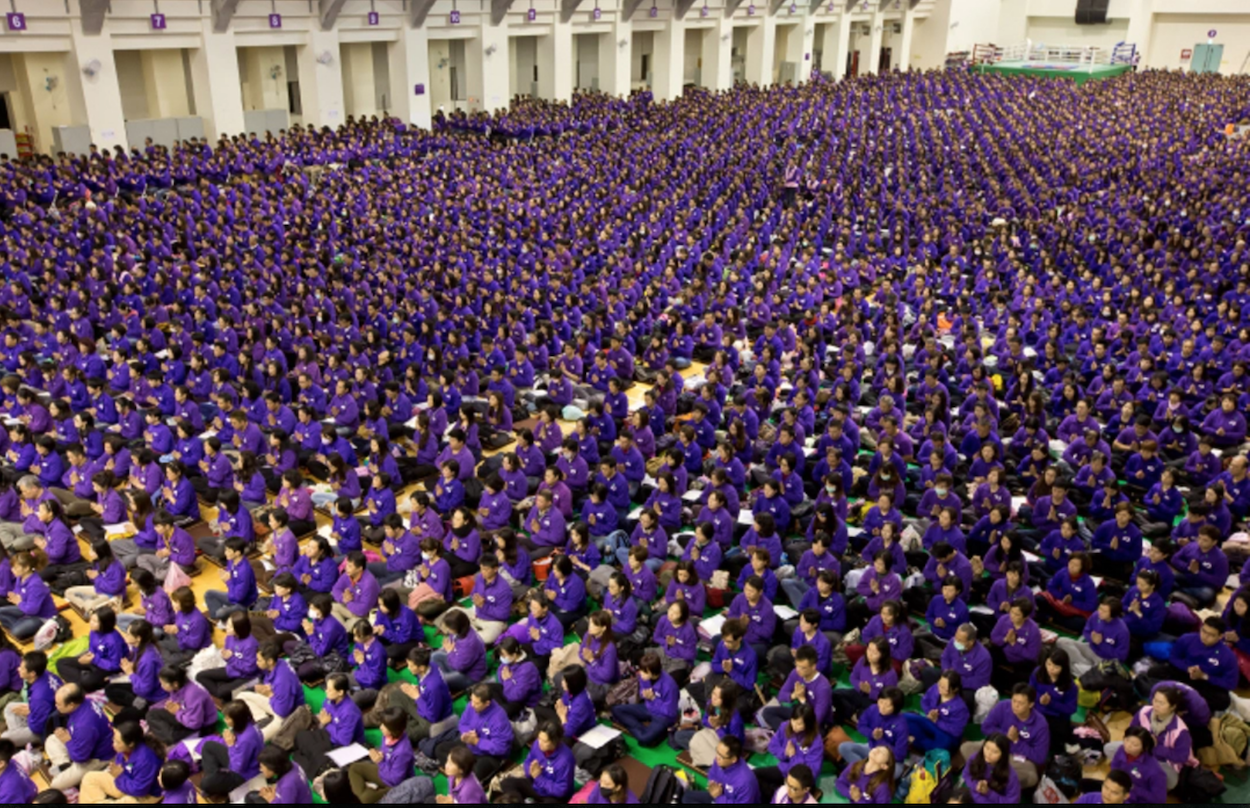 Religious contributions would be made exempt from regulations applying to charitable organizations or other groups. This has been criticized as making it easier for money laundering to be carried out by religious groups, or for religious groups to accumulate substantial resources through little oversight.

Likewise, the proposal will expand the cultural influence of religious groups, in having provision for the inclusion of religious teachings into school materials, and for provisions to keep religious practices secret. This could affect press freedoms in Taiwan, with religious groups able to claim information that they want to keep out of the public eye as religious secrets.

The proposed changes were pushed for by a bipartisan coalition of pan-Green and pan-Blue legislators including 17 DPP legislators, 17 KMT legislators—including KMT minority whip Wang Jinpyng—and one PFP legislator.

Such legislators claim that the proposed changes are the interests of defending religious freedoms in Taiwan. Nevertheless, the Taiwanese social landscape is already littered with a number of religious or political cults, many of which are scams intended solely to exploit members for the financial benefit of their leadership, recent examples of which include the Rulaizong Buddhist group, and the Taiwan Civil Government. 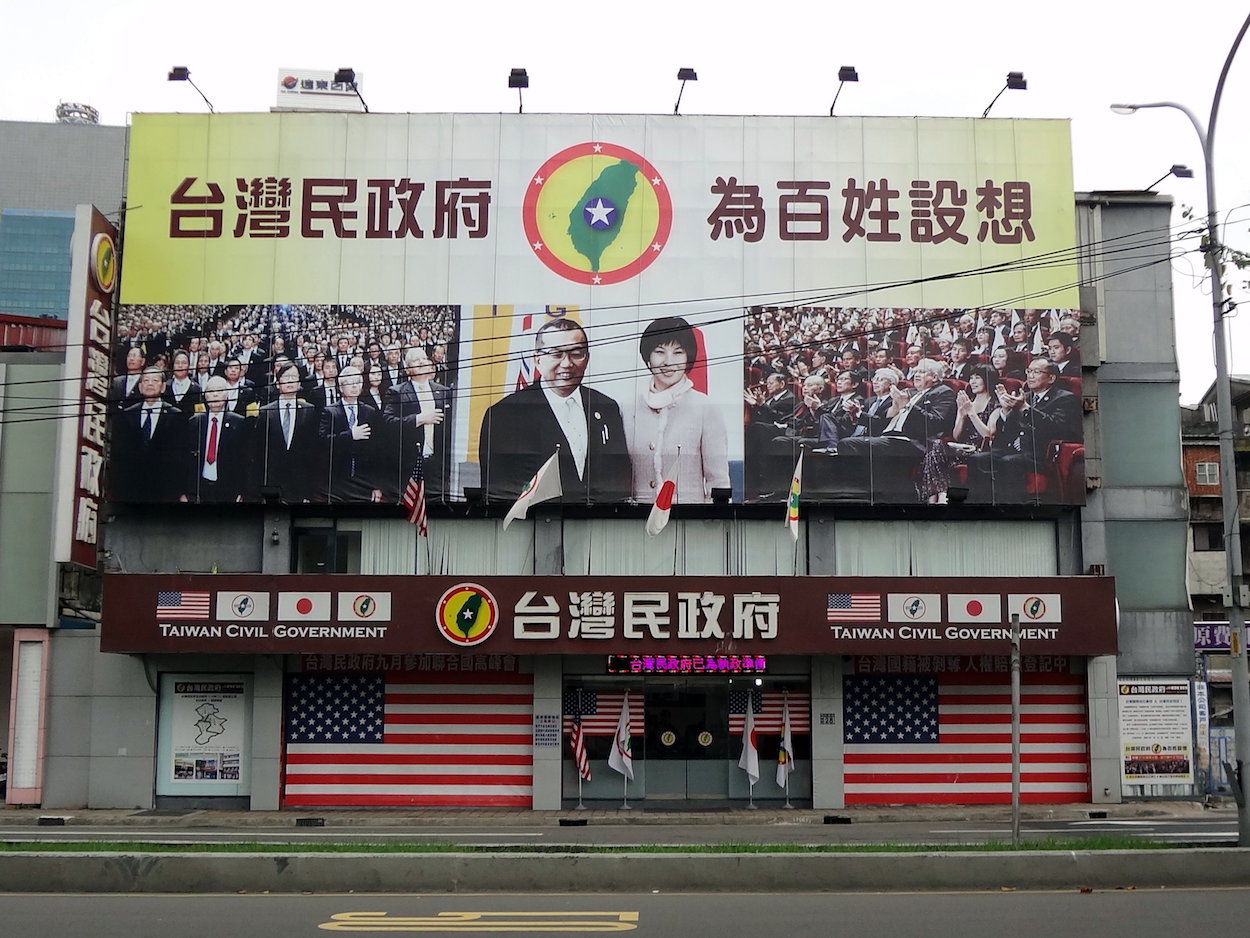 It has been suggested by some, such as the Social Democratic Party’s Miao Po-ya—a lawyer by profession—that the reason why DPP and KMT legislators would propose the changes is because this would make it easier for corruption to take place. As Miao raised, the DPP or KMT alike could form religious organizations in order to place their resources beyond government oversight, in order to launder money, or to operate companies as “religious organizations” which are exempt from government regulation.

Alternatively, it is also possible that the DPP and KMT pushed for the changes because both parties gain political donations and mobilization networks from religious groups, which are sometimes crucial for winning elections, and they hope to benefit such groups in order to their maintain clientelist networks. This is true of both parties in Taiwan and would, in this way, be something of a bipartisan issue.

The New Power Party previously raised the issue of lax financial oversight for religious organizations in July, criticizing the DPP, KMT, and PFP for failing to take action to curb scams masquerading as religious organizations with the passage of the Financial Group and Corporation Law. It is not surprising, then, to see that criticism of DPP and KMT actions continues to come primarily from members of Taiwanese civil society and Third Force parties. With widespread criticism, some DPP legislators have taken action against the bill or attempted to reverse course. However, it remains to be seen if action will be taken on the issue to prevent the bill from passing.