EFFORTS TO fight the COVID-19 epidemic continue in Taiwan. The Central Epidemic Command Center did not report any new cases yesterday, as a result of which there are 45 confirmed cases in Taiwan currently. The 45th COVID-19 case in Taiwan is a woman in her fifties who is thought to have contracted the virus from the 34th case, who she is a relative of and was visiting in the hospital.

At the same time, there concerns that an Australian conductor that tested positive for COVID-19 who performed at the National Concert Hall in Taipei last week could have potentially spread the virus to others during his stay here. Members of the orchestra that he performed with and audience members in close proximity to him have been put into quarantine.

In the meantime, 19 Taiwanese who were on the Diamond Princess cruise liner, at one point the largest concentration of COVID-19 cases outside of China, have been released from quarantine after successive testing for the virus came back with negative results.

Despite that no new cases have been reported in the last few days, Minister of Health and Welfare Chen Shih-chung, who has been conducting daily press conferences providing updates on the COVID-19 epidemic, stated that he believes that community transmission of COVID-19 in Taiwan is unavoidable and that the virus outbreak has not yet peaked in Taiwan. Such comments from Chen may be meant more as a warning to prevent a lax attitude toward fighting the virus more than a genuine belief, however.

It is very likely that shifts will soon take place in government policy regarding the distribution of medical masks in Taiwan. With sixty new production lines of medical masks slated to go online today after production tests and fifteen firms taking up production of medical masks, Taiwan is expected to be able to produce ten million face masks daily by mid-March. This will lead to a shift in the current mask distribution regimen, with a proposal that three masks allowed per week for adults, and five masks per week for children. The Taiwanese government has also rolled out new equipment for checking National Health Insurance cards to see when individuals hoping to purchase masks last did so and will also soon allow for online orders of medical masks.

Academia Sinica researchers announced yesterday that they have developed antibodies that could shorten the amount of time needed to test for COVID-19 from four hours to fifteen minutes. Working with the Ministry of Economic Affairs, the team is currently working on plans with companies to rapidly produce the testing kits, which could be mass-produced within three to four months if approved by the Ministry of Health and Welfare.

A new taxi service for individuals subject to quarantine, to take them from the airport to their homes, also began last week. After a taxi driver became Taiwan’s first death from the coronavirus in mid-February, there were fears that taxi drivers could prove particularly susceptible to contracting COVID-19 from passengers from abroad, as well as that they could easily spread it to other passengers. 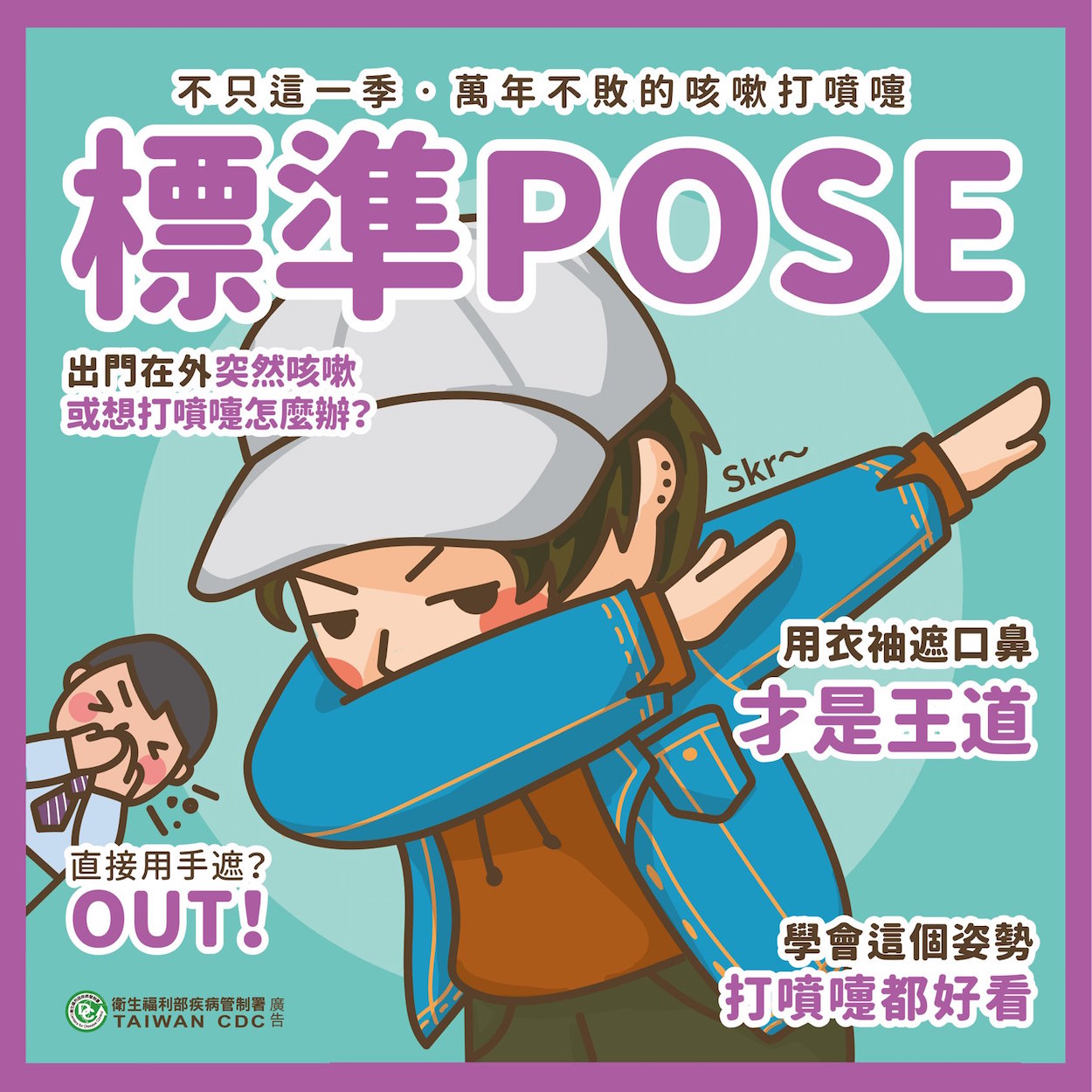 The Taiwanese government has also called on event organizers to cancel or postpone gatherings of over 1,000 people that cannot meet certain safety requirements, in order to prevent the spread of the virus. This has led to many cancellations of events which would have seen many international guests, including concerts and music festivals.

Other measures announced by the government have been economic in nature, including financial subsidies for workers laid off in industries heavily affected by the COVID-19 outbreak and financial subsidies in the form of vouchers for the tourist industry, which has taken a hit due to a decrease in tourism to Taiwan.

As COVID-19 cases continue to increase worldwide, with there being over 100,000 cases globally at present, new travel advisories have been announced by the CECC for France, Germany, and Spain.

But as the coronavirus continues to spread globally, one notes that Taiwan has received accolades for that it has not seen a rapid spread of COVID-19 cases despite the fact that hundreds of thousands of Taiwanese live and work in China and that Taiwan sees a great deal of air traffic with China.

#Taiwan’s ability to contain the #COVID19 outbreak is a tribute to our unity & resilience. It also speaks to the collaboration between our government, people, & the many private businesses that have ramped up production to protect public health & make the impossible possible: pic.twitter.com/nzAzrDyoZf

This has been leveraged on by the Tsai administration for soft power, as a way to draw distinctions between Taiwan and China. The Taiwanese government has sought to call attention to its rapid response to the disease outbreak, particularly regarding the speed of government responses, the ability of the government working with industry to rapidly increase production for medical supplies used to prevent the spread of the coronavirus, such as the production of medical masks or rubbing alcohol, and scientific breakthroughs such as the testing antibodies developed by Academia Sinica.

This is juxtaposed to the slow and ineffective response of the Chinese government, as observed in whistleblowers as Dr. Li Wenliang being punished by the government for attempting to make the public aware of the disease outbreak, or the recent collapse of a building in China in which individuals positive for COVID-19 were being quarantined. The Tsai administration has framed this as attributable to Taiwan being a free and democratic country, whereas China is not, suggesting that the differences in responses by the two governments are due to a fundamental difference in political system.

At the same time, the Tsai administration has sought to call attention to that Taiwan is excluded from international organizations such as the WHO and suggest that, given its effective response to COVID-19, that Taiwan can contribute to global health through membership. This can be seen, for example, in the coordinated use of the hashtag #TaiwanCanHelp by government ministries on their English-language social media presence on Twitter. It remains to be seen how effective such efforts by the Tsai administration will be.