IN PAST MONTHS, one has observed a number of conflicting referendum proposals achieving the necessary political benchmarks to be held. The number of referendum proposals currently on the table is inclusive of referendums calling for gay marriage, against gay marriage, for nuclear power, for coal power, and for changing the name under which Taiwan is to participate in 2020 Tokyo Olympics. 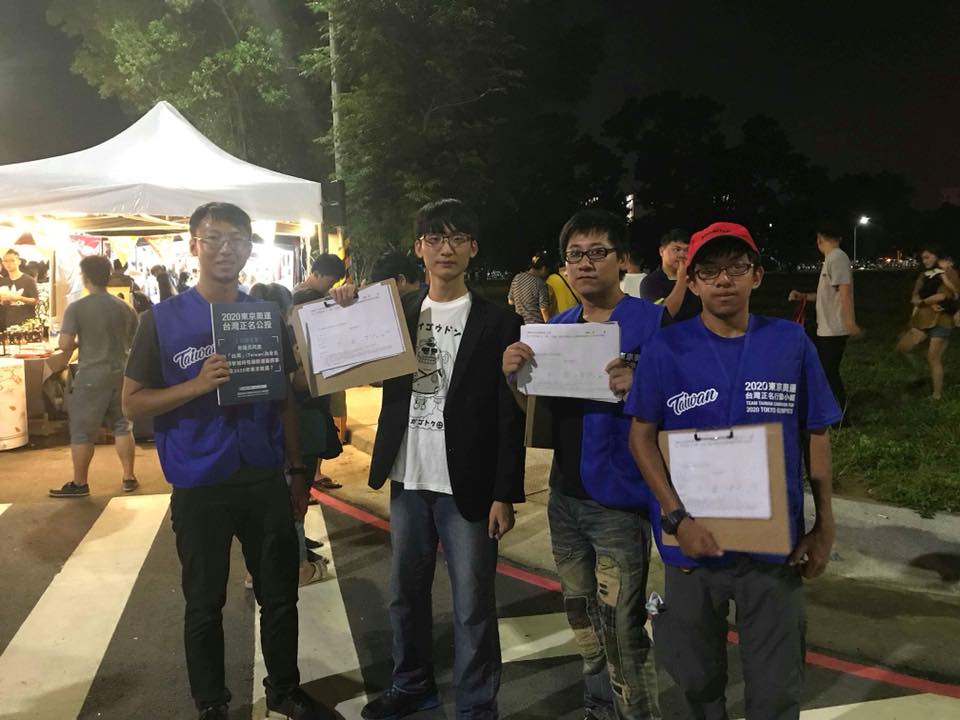 Indeed, as in many ways the dominant deep Green party, the New Power Party (NPP) has indicated that it intends to push again for amendments to be made for the Referendum Act in order to allow for this to happen. This occurs despite that the party has sometimes been coy about whether it would seek a referendum on Taiwanese independence in the past. 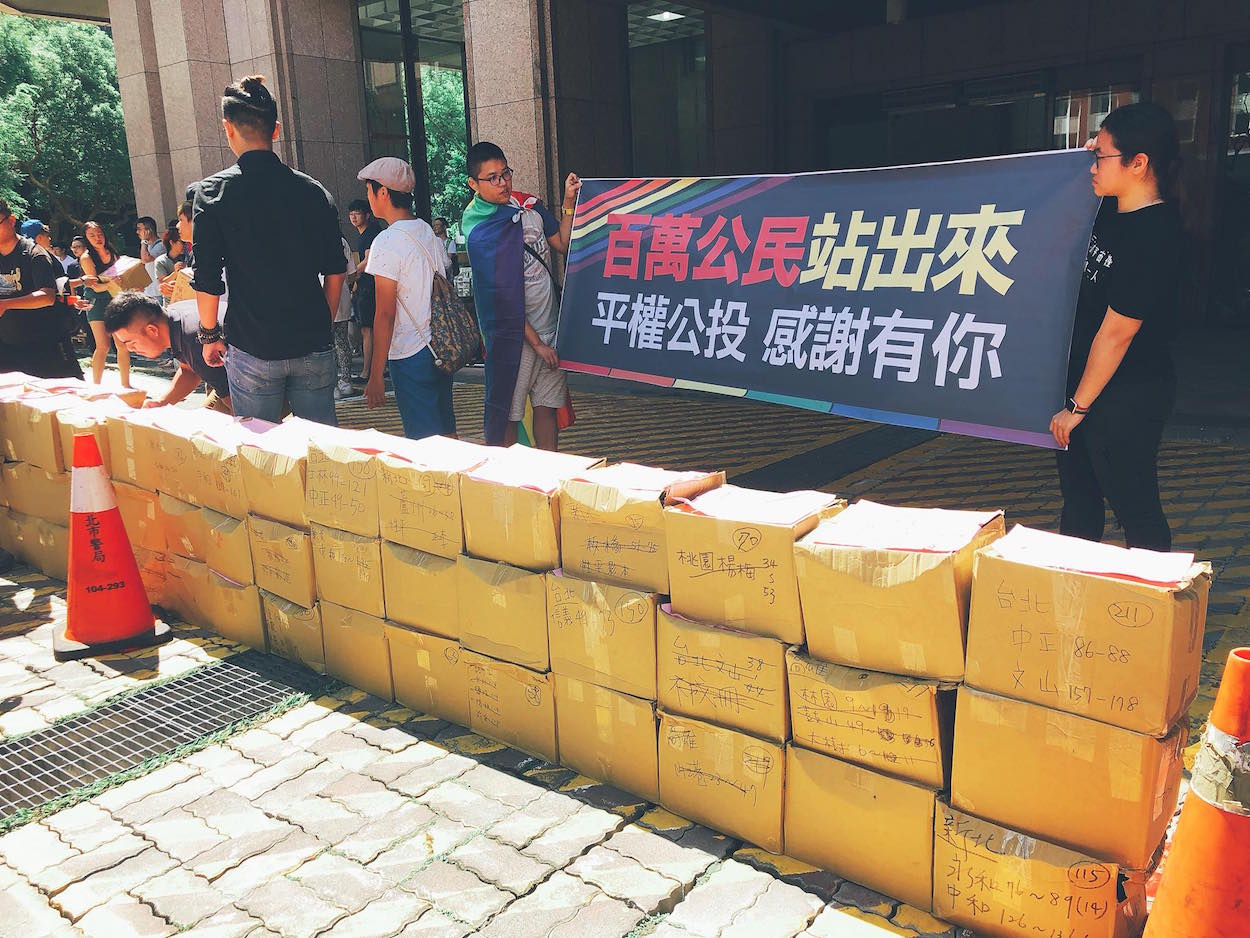 Yet more broadly, the referendum has not proven solely the domain of the pan-Green camp. One observes that a number of referendum proposals pushed for at present have mainly been motivated by pan-Blue political actors, as visible in KMT-led referendum efforts against the construction of a coal plant in Ruifang and for the use of nuclear power in Taiwan.

Accordingly, the referendum has proven an expedient political tool for both pan-Green and pan-Blue political actors. Nevertheless, at the same time, some members of the public view the fact that so many referendum proposals have appeared after changes to the Referendum Act as having led to social disruption.

With a number of conflicting referendum proposals currently on the table, however, it may be that avoiding controversial will be impossible for the relevant government organs responsible for implementing the political referendum in Taiwan. For one, most obviously, with two referendums on gay marriage on the table, one with wording favorable to gay marriage pushed for by marriage equality advocates and one with wording slanted against gay marriage pushed for by anti-gay groups, the Central Election Commission (CEC) may have to find some way to unify both sets of referendum questions without incurring too much wrath from either side. 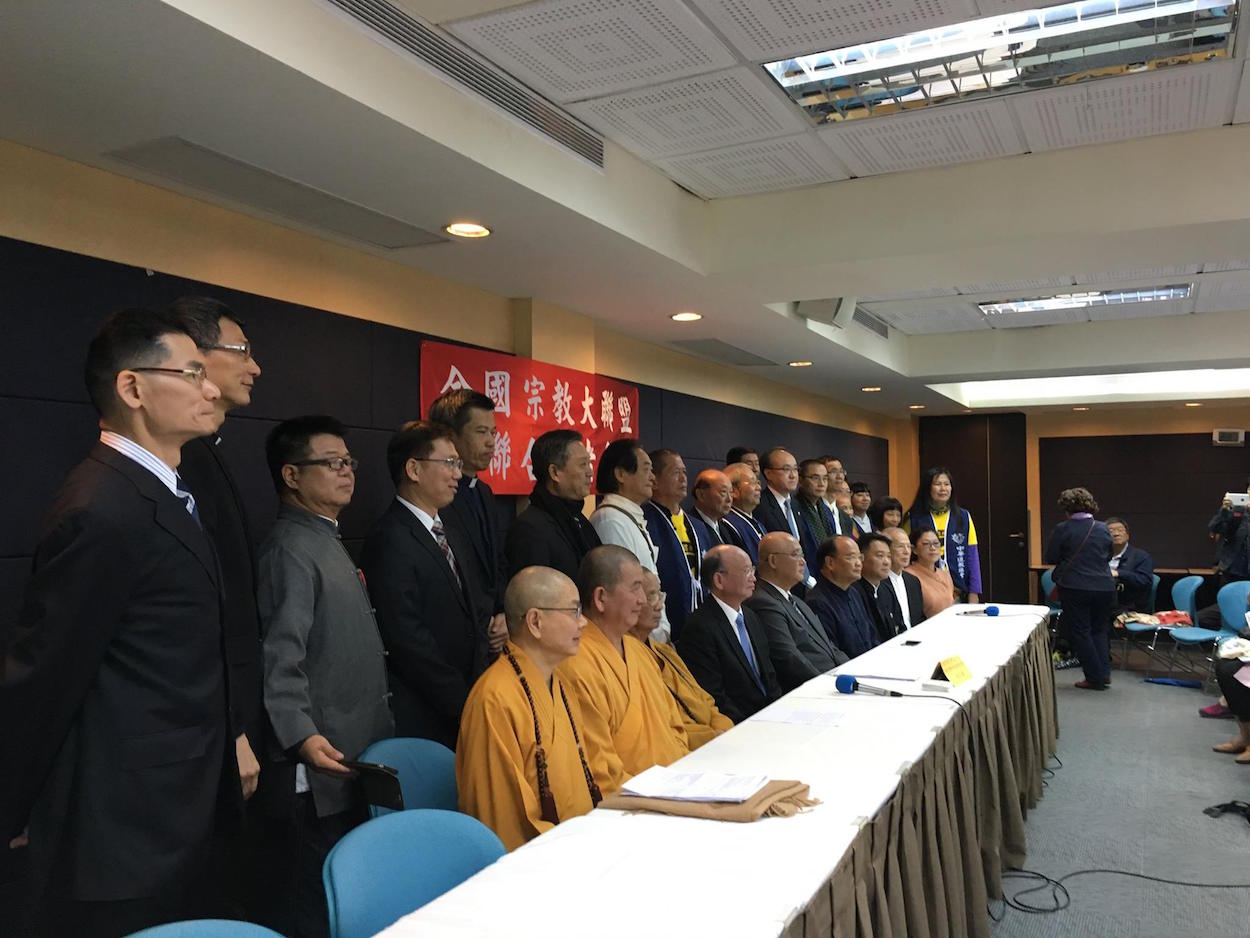 It is also wholly possible that the CEC may rule that some election proposals are unconstitutional. It is possible, for example, that the CEC will rule that changing the name under which Taiwan participated in the 2020 Tokyo Olympics hits too close to home regarding questions of Taiwan’s nationhood and will try to prevent this from being voted on through a public referendum.

Nevertheless, seeing as the referendums which successfully achieve their election benchmarks have done so by mobilizing large numbers of supporters, one can expect public anger no matter what the Central Election Commission decides upon for controversial referendum questions. Yet this too, may be fundamentally in the nature of democracy, insofar as the referendum would be a form of direct democracy.