Will Measures Be Taken to Allow People with COVID-19 to Vote in Elections?

In recent memory, the number of daily COVID-19 cases has mostly been between 30,000 and 50,000 individuals. Current measures for individuals that catch COVID-19 require seven days of quarantine, following which they are allowed to go outside if they test negative for COVID-19, with the seven days of self-health management after quarantine previously required having now been phased out.

The Central Epidemic Command Center (CECC) that coordinates Taiwan’s response to COVID-19 is considering reducing this to five days of quarantine. Likewise, at present, contacts of COVID-19 patients are required to undergo seven days of self-health monitoring, but quarantines are no longer required. However, either way, this could mean that between 210,000 and 350,000 or more individuals are not allowed due to COVID-19. 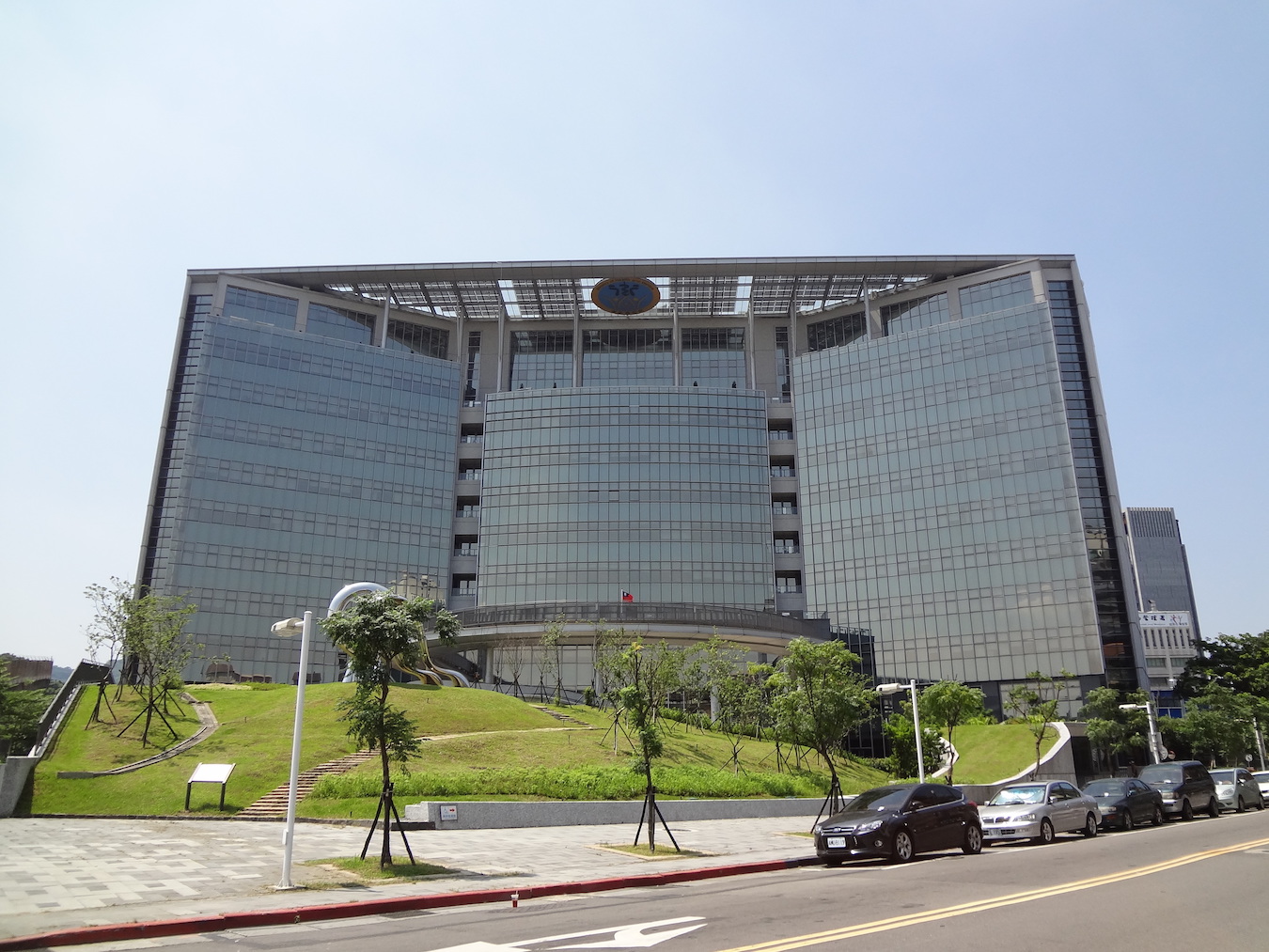 That being the case, the referendum is ostensibly an issue that has bipartisan support, even if the KMT has proven less reluctant to back the referendum because young people increasingly identify as Taiwanese and not Chinese, resulting in greater support for the pan-Green camp. The NPP has cited that COVID-positive young people were allowed to participate in national exams by the CECC as part of its basis for arguing that they should not be denied the right to vote due to COVID-19.

On the other hand, the CEC is likely cautious of relaxing measures on voting, because only in-person voting is allowed in Taiwan. Absentee voting is not allowed and proves a sensitive political issue, given the presence of taishang–Taiwanese businesspeople in China–who are sometimes seen as a voting bloc that act according to China’s preferences in elections. It is not clear how many taishang there are, but some numbers floated in the past include between one and three million. Opening up absentee ballots, then, would make it easier for taishang to vote in elections–and influence election outcomes–without having to take the trouble of flying to Taiwan. Perhaps unsurprisingly, as a result, the pan-Blue camp has been more in favor of allowing for absentee ballots, while the pan-Green camp is more resistant to the idea. 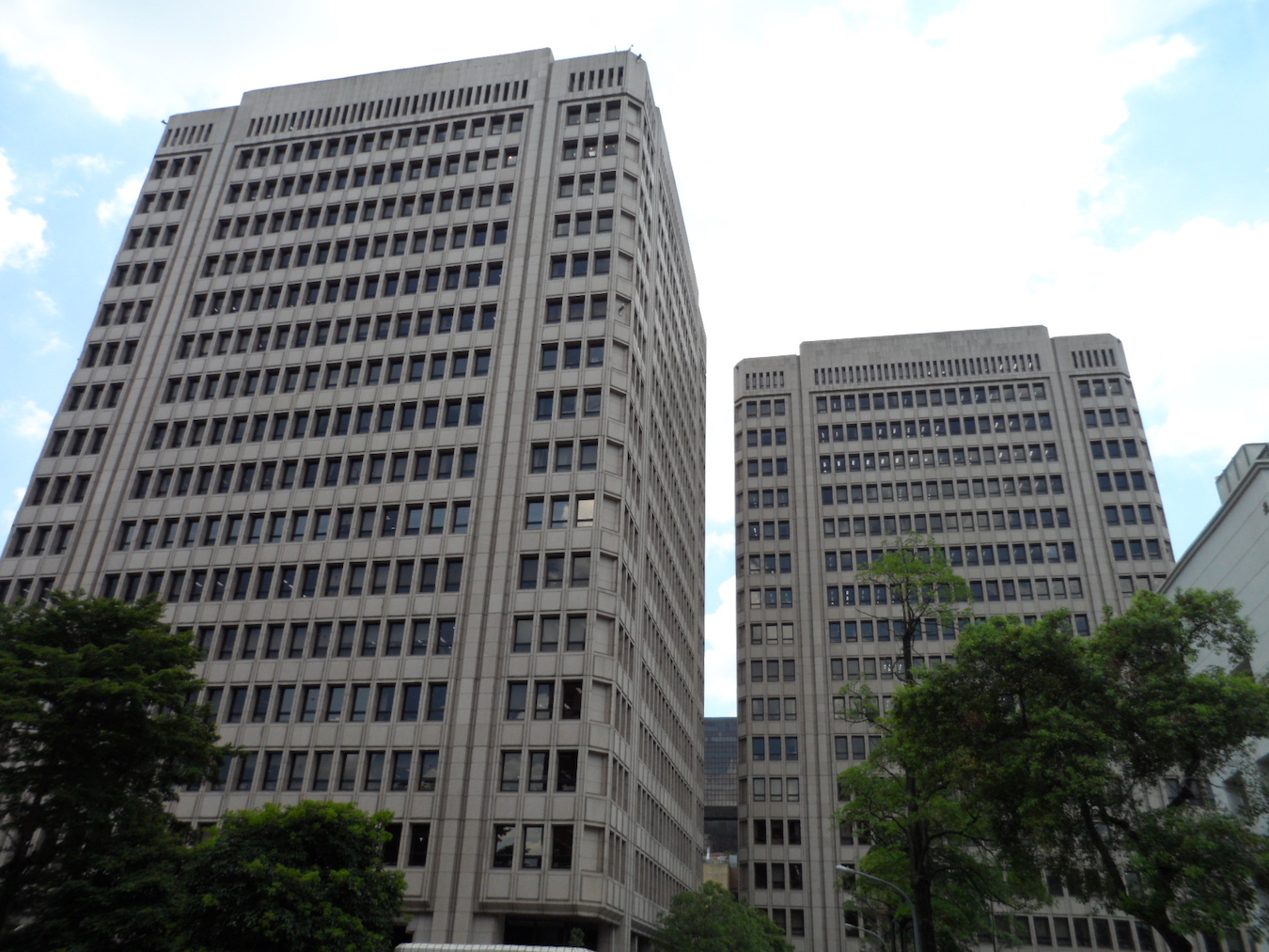 Either way, the issue of whether to take special measures to allow individuals with COVID-19 to vote or not came up relatively late in the election cycle, raising questions about whether there is sufficient time to make arrangements to accommodate people with COVID. It is to be seen whether the issue is sufficiently discussed that there is action taken on the issue, though one suspects that Taiwan will look towards Japan and South Korea for examples of what action to take if the decision is made to take special measures. Indeed, Taiwan deciding to relax COVID-19 measures was in consideration of regional trends from such countries.

But if the CEC decides not to take measures for those with COVID-19, it is probable that whichever political camp comes out worse in the election will allege that the voting process was unfair. This is particularly likely to be the case if the pan-Blue camp suffers a loss. It has been a recurring pattern for the KMT to allege that the democratic process was rigged or flawed in past years, such as KMT candidate Ting Shou-chung demanding a recount in the 2018 Taipei mayoral race, or alleging that the significant number of referendum questions in 2018 led to long lines that dissuaded or prevented some people from voting. This is to be seen.