TAIWAN CONTINUES to prove an unfriendly place to refugees, with the deportation of Ricardo “Ardot” Parojinog back to the Philippines late last month. Parojinog was suspected of drug trafficking in the Philippines and it is possible that he may be killed after he returns, given current Filipino president Rodrigo Duterte’s campaign of state-sanctioned violence and extrajudicial executions against drug dealers and users. Nonetheless, political representatives of the Philippines have thanked Taiwan for deporting Parojinog.

In particular, it has long been alleged that Duterte’s bloody war against drugs is simply a means for Duterte to eliminate potential political opponents and that Duterte is executing potential political threats in the name of combating drug trafficking by all means possible. This could also be the case with Parojinog, a former city councilor, reputed to be the “last man standing” of powerful drug family. A number of other members of Parojinog’s family have been killed in Duterte’s drug war. 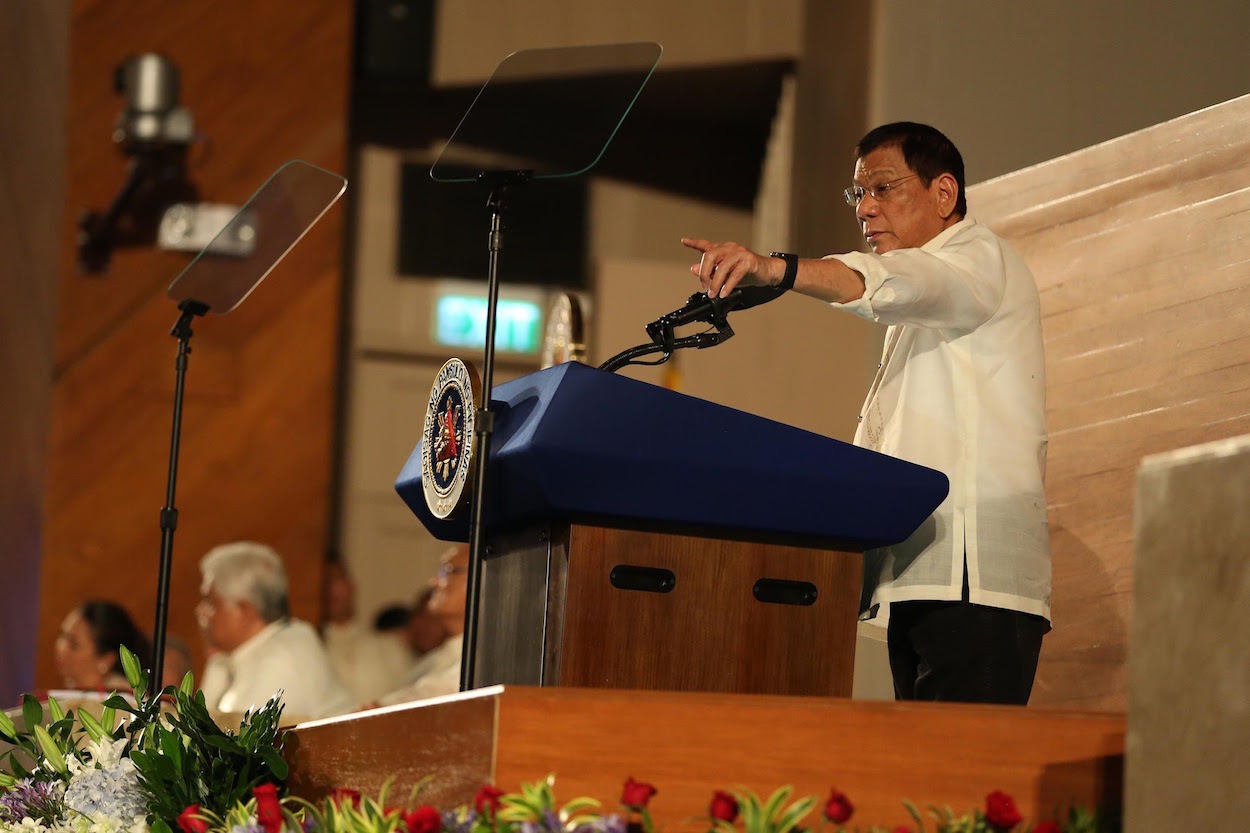 However, even if criminal wrongdoing by Parojinog is true, it would still be a large human rights violation to knowingly send a man back to his extrajudicial execution. As prison executions have taken place before in the Philippines, this could still occur with Parojinog. Unfortunately, despite protests by some human rights NGOs and despite the fact that the horrors of Duterte’s anti-drug war are well known in Taiwan, Parojinog’s plight failed to become popularly discussed, and there has not been any substantive reaction after he was deported.

Actions by the Taiwanese government to deport Parojinog are highly hypocritical, but this is in line with broader refugee policy by Taiwan. Because of Taiwan’s lack of official diplomatic recognition by most members of the international community, the Taiwanese government is desperately afraid of actions which might antagonize potential allies, such as accepting refugees in defiance of their home countries. This even occurs when it might prove beneficial to Taiwan’s international image to accept refugees.

Taiwan has been happy to turn a blind eye to or be complicit in human rights abuses involving refugees as a result. For example, the Taiwanese government allowed the Australian government to transport refugees with critical medical issues to Taiwan for operations because the Australian government did not wish to admit these refugees, even for medical treatment—never mind that it is a highly questionable action to transport critically ill individuals over 5,000 kilometers to Taiwan, a flight which would be close to 12 hours even if a nonstop flight, when they could more quickly have been treated in next door.

Indeed, the Taiwan government sometimes fears accepting refugees when this could actually be to Taiwan’s benefit, in strengthening Taiwan’s reputation internationally as a country which values human rights. It is for this reason that the Tsai administration seems to have even proven hesitant to accept Chinese refugees for fear of further worsening cross-strait relations, despite that this could serve as a means of further distinguishing Taiwan from China. This has led to the phenomenon that the Taiwanese government has done little for Chinese political dissidents who have attempted to aid Taiwan, sometimes at great personal sacrifice. 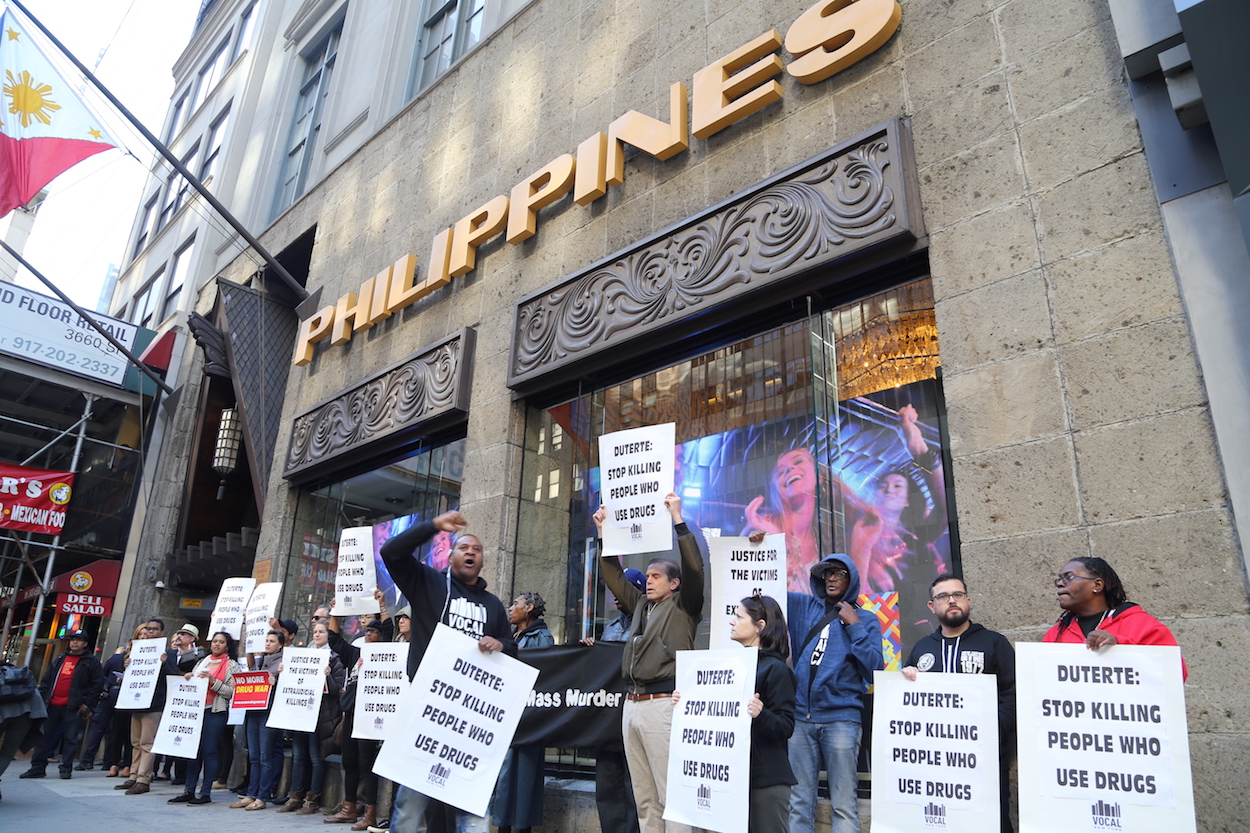 On the other hand, the Taiwanese government has seen fit to protest countries including the Philippines regarding what it perceives as the mistreatment of Taiwanese who have committed crimes abroad. In the past several years, there have been numerous occasions in which the Taiwanese government has protested when the Philippines and other nations have deported Taiwanese telephone fraud suspects to China instead of Taiwan, even when suspects who have committed crimes against the nationals of a country are sometimes sent to that country for punishment, and Taiwanese telephone fraud suspects primarily defrauded Chinese citizens.

Even the current American government under Donald Trump—hardly a refugee or immigrant-friendly government and one whose leader reportedly has actually praised Duterte’s actions—has in several cases refused to deport Filipinos living in the United States wanted in the Philippines for drug charges on humanitarian grounds. It is ironic, then, that Taiwan would carry out actions that America, which Taiwan has historically looked to for legal precedents in the realm of international law, was itself not willing to undertake.

Of course, the difference between Taiwan and the United States is that the United States is a large, powerful country that can reject the demands of the Filipino government without consequence, whereas Taiwan is always desperately seeking international recognition and always attempting to minimize antagonisms with other governments. And while Taiwan has attempted to make a case for its admittance to the international community on the basis of its upholding high standards for human rights and democracy, paradoxically, this has also in many cases led it to be far from willing to stand up to other countries for human rights. This would be truly shameful for Taiwan’s human rights record.