A SECRET DEAL between Taiwan and Australia to treat refugees from Nauru denied admittance to Australia by the Turnbull government proves a shameful episode of complicity by Taiwan in the human rights abuses of the Australian and Nauran governments. However, this has not prevented the Tsai administration from attempting to spin the episode as a contribution of Taiwan to international human rights and a sign of close ties with international allies. This was revealed after a report in the Sydney Morning Herald broke the story, with the Taiwanese and Australia governments later confirming the report’s veracity. 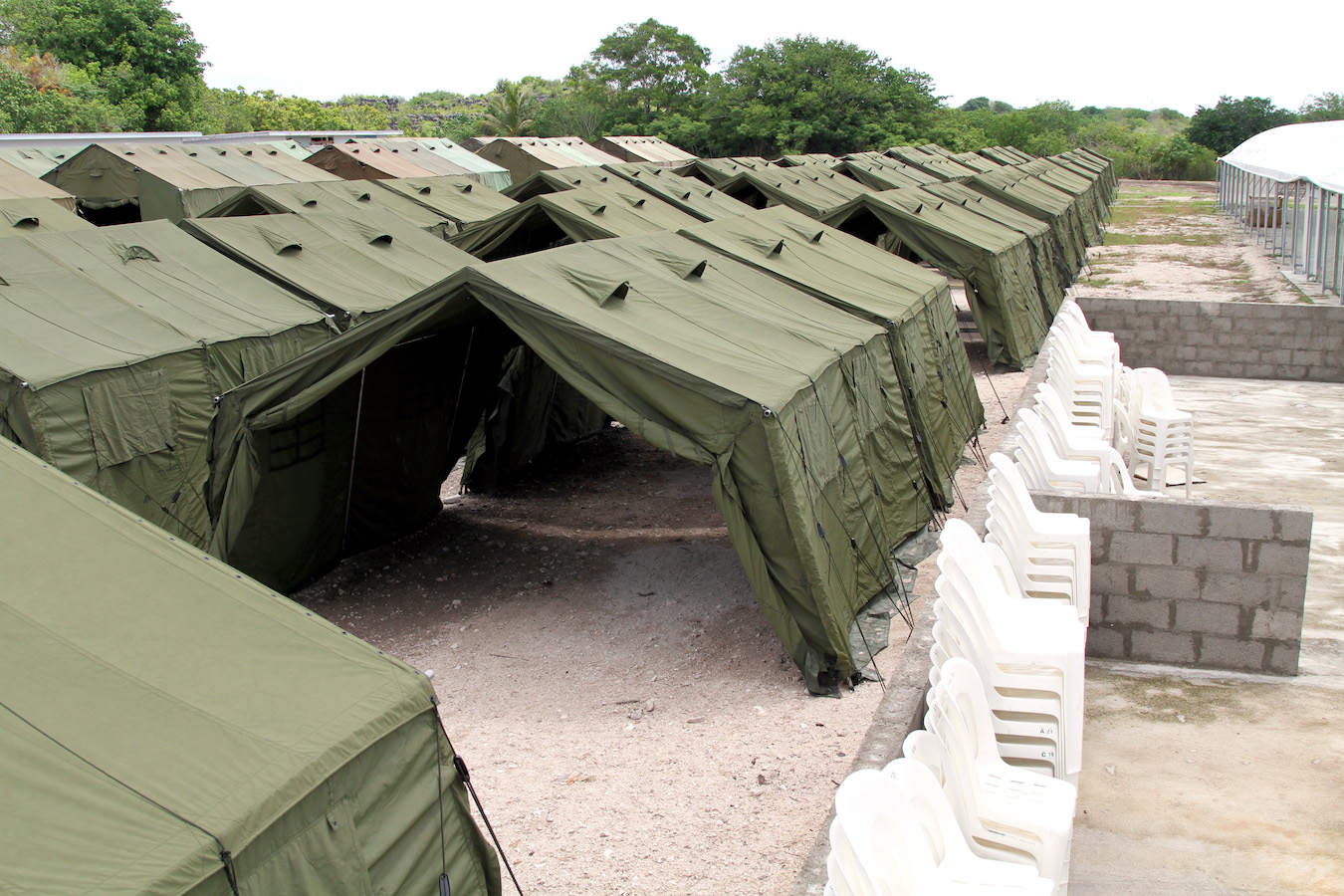 It has been a practice of the Australian government for some years to prevent asylum seekers who attempt to reach Australia by boat from reaching Australian shores and claiming asylum by detaining them in offshore immigration centers in the island nation of Nauru and on Manus Island in neighboring Papua New Guinea. Australia immigration policy typically turns back refugees that attempt to enter Australia by boat, but those refugees that make it to Australian shores are put in such offshore immigration centers. Refugees hail from a number of locations, ranging from southeast Asian countries such as Indonesia and Myanmar, to Middle Eastern and Central American refugees fleeing violence in nations such as Iran, Pakistan, Afghanistan, El Salvador, Honduras, and Guatemala.

Tough immigration policy is a bipartisan issue in Australian politics. Although the Australian claims that harsh immigration policy is to deter immigrants from attempting make the risky boat crossing to Australia, often controlled by organized crime, but this is accused of actually being racially motivated profiling. This is despite the fact that several thousand immigrants could be easily assimilated into the Australian population, which is around 24 million. Sexual abuse has been reported in offshore detention centers, as has multiple cases of suicide from refugees that lost hope of eventually being resettled.

Although the Manus Island camp for asylum seekers was closed last year, several thousand refugee seekers still remain on Nauru. The Turnbull government has sought offload refugees to various countries in a manner which has left it open to accusations that it is seeking to “exchange” refugees. Apart from a 2016 deal to settle an unspecified number of refugees in Costa Rica and past resettlements in Cambodia, this exploded into the open after then-recently sworn-in American president Donald Trump attempt to break from a deal between Turnbull and preceding American president Barack Obama to take in a little under 200 refugees from Manus Island and Nauru in return for Australia accepting a similar number of Central American refugees that America refused to admit. 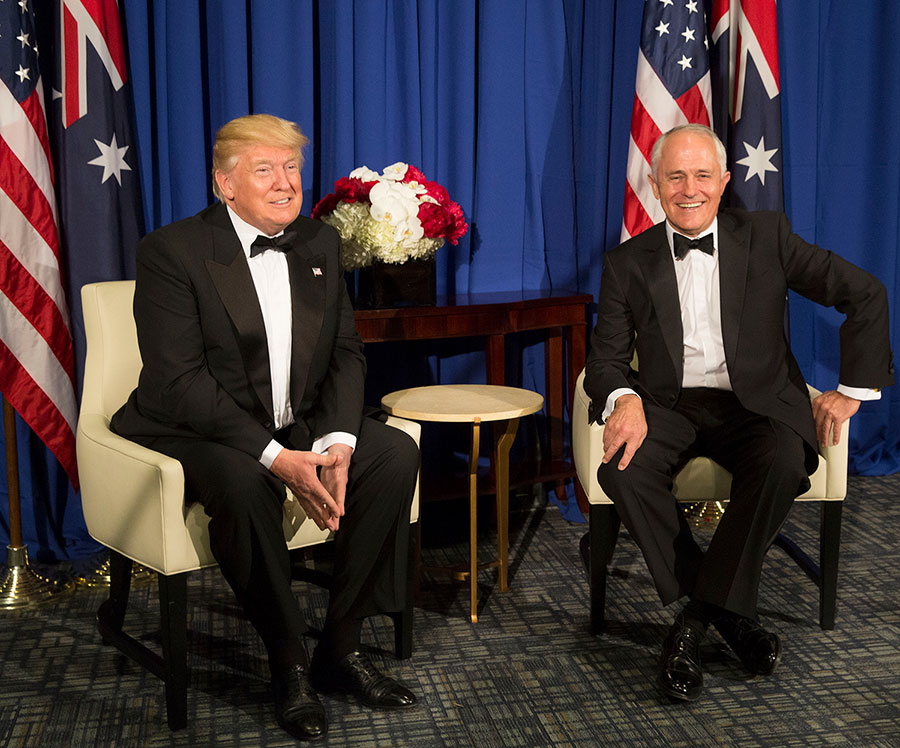 The deal would have allowed both Australia and America to avoid controversy by trading off asylum seekers in order to resolve the issue of their settlement, yet without accepting refugees in a manner that might lead to criticisms of each government, as an under-the-table deal. But Trump refused this deal for seemingly illogical reasons apart from Trump ramping up rhetoric against immigrants and refugees at this time, including his proposal of a “Muslim ban” on individuals entering the United States from Muslim-majority countries.

This, then, is what Taiwan proves complicit in. Taiwan signed a memorandum of agreement with the Australian government to provide high-level medical treatment for severely ill refugees, including some with terminal conditions that require palliative care. After treatment, these refugees were returned to Nauru. Namely, rather than take such severely refugees in for medical treatment, Australia would rather offload them to other countries—even when it proves a further risk to the already precarious health of such individuals to transport them over 5,000 kilometers by airplane to Taiwan.

Taiwanese government officials claim that while Australia has also sought other countries to take in severely ill asylum seekers for medical treatment, only Taiwan has signed a memorandum of treatment with Australia. The Taiwanese government also denies that refugees were forced to return to Nauru after treatment, although The Guardian has reported that this took place in the case one Iranian refugee sent to Taiwan for heart surgery and her 17-year-old son. 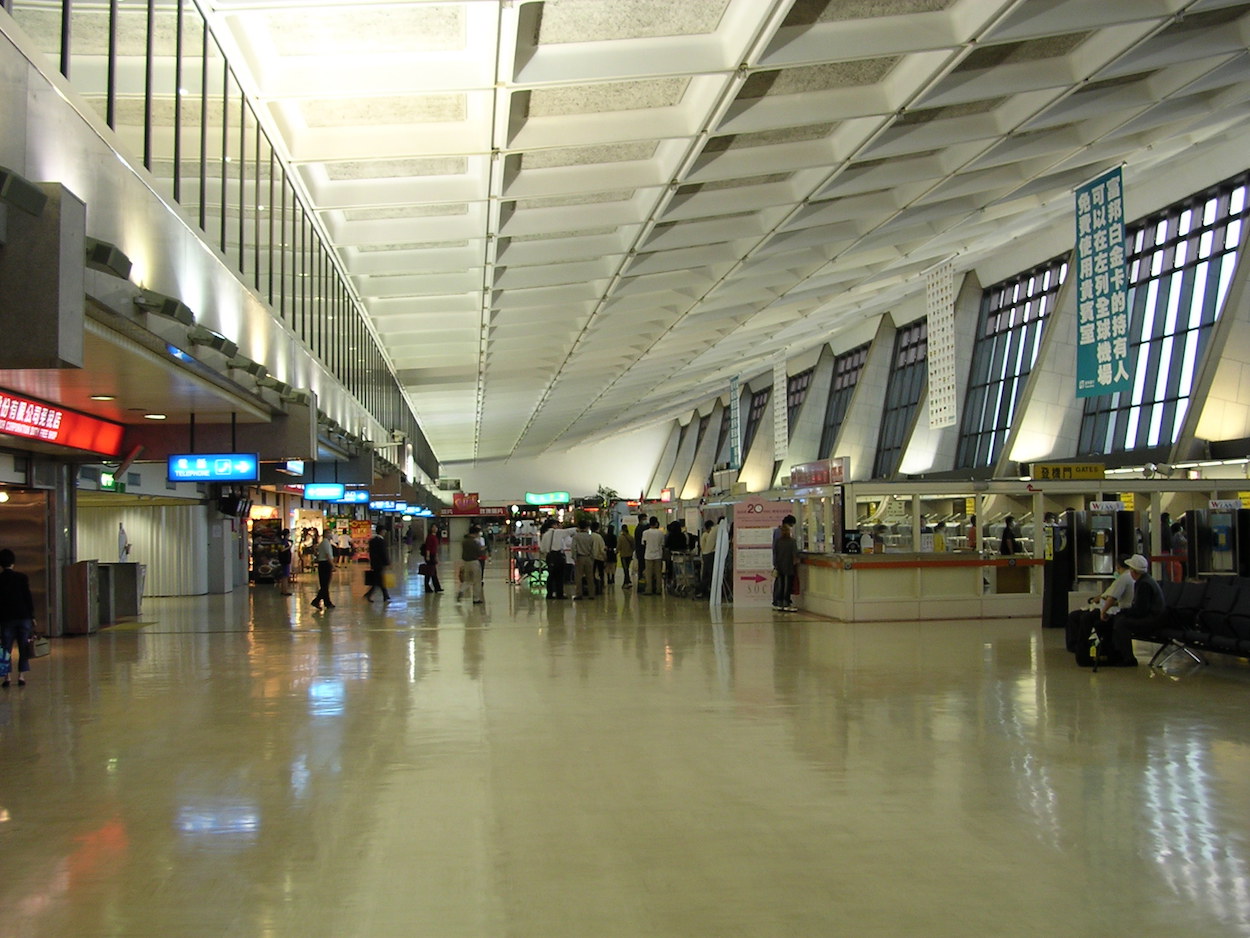 Critics have pointed to the fact that, despite its high-level of medical care, the Taiwanese medical system may not have the ability to treat some of the conditions faced by some of the refugees, such as victims of genital mutilation. Another cause for concern is the language barrier with immigrants from countries in Southeast Asia, the Middle East, Central America and elsewhere, as well as the lack of communities for their home countries in Taiwan for many refugees—which may, for example, lead to terminally ill refugees not receiving traditional religious rites before they pass away.

Yet this would be nothing new for Taiwan, already a country that is often unfriendly to asylum seekers, and one which has no asylum laws—even when this could benefit Taiwan’s international standing to accept refugees. Taiwan likely has its eye on maintaining good relations with Australia, which also faces the threat of growing Chinese influence in the Asia Pacific, and Nauru, one of Taiwan’s few remaining diplomatic allies. But, as also observed in that Taiwan’s diplomatic allies are, in many cases, authoritarian regimes, as with this and other cases, the price for maintaining diplomatic relations with other countries for Taiwan is turning a blind eye to, being complicit in, or even actively involved in human rights violations for such nations.