Taiwan Should Open Its Doors To Refugees, Chinese Or Otherwise

IT PROVES A disgraceful fact that Taiwan does little to help human rights activists and political dissidents internationally in need of safe harbor, even under a DPP administration. This has been raised in the news lately after Chinese human rights activist Huang Yan (黃燕), who has been granted political refugee status by the UN, fled to Taiwan seeking asylum.

Huang has been granted three month stay in Taiwan, after which she will have to move elsewhere. The decision to allow her to temporarily stay was made by the Ministry of Foreign Affairs, Mainland Affairs Council, and the National Immigration Agency. Huang was involved in rights advocacy work in China, as a result of which she spent twelve years in and out of jail. Huang was also refused treatment for ovarian cancer and diabetes while in China, conditions that she developed while in jail.

Huang was eventually able to leave China, fleeing to Thailand and Indonesia on a visa, but faced repatriation to China after her visa expired. Huang was only able to enter Taiwan by purchasing an airplane ticket that transferred in Taiwan and then not boarding her return flight to China while in Taiwan. 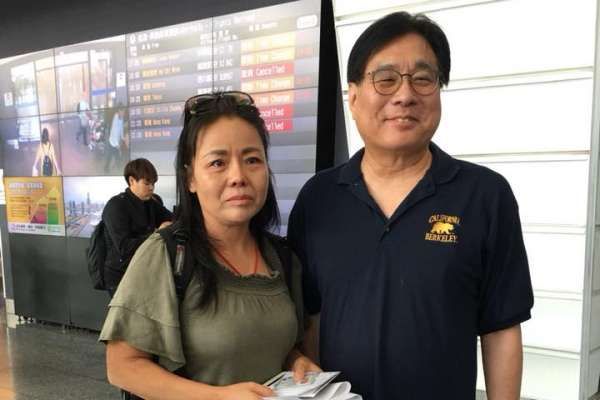 The Taiwan Association for China Human Rights would intercede on behalf of Huang after being notified of her imminent arrival in Taiwan while the plane was still in the air. Huang would not be the only Chinese dissident to have recently acquired residency in Taiwan, the other being the journalist Zhou Shuguang (周曙光), who acquired his ROC passport through marriage to a Taiwanese wife. Unlike Zhou, Huang will eventually have to leave Taiwan, however.

It is notable that the Tsai administration decided to allow Huang to temporarily stay when other Chinese nationals seeking refuge in Taiwan on human rights ground have sometimes been turned back. Sometimes government officials seem to be suspicious of such Chinese nationals’ claims to be seeking refuge, when they are unable to concretely attest to history of political activism. And there are sometimes fears that the Chinese government will attempt to use refugee seekers as a frame-up.

For example, if Taiwan grants asylum to a Chinese asylum seeker, but then the Chinese government reveals that individual has a criminal record, China can paint Taiwan as giving safe harbor to Chinese criminals—much as with how Taiwan has a reputation internationally as a haven for telephone fraud, something that China leverages on even when some of its actions against Taiwanese telephone scammers are justified by international law. Such considerations seem to be what led Chinese asylum seeker Zhang Xianghong (張向忠) to be denied asylum in April of last year.

While matters pertaining to Chinese refugees are especially sensitive, more broadly, Taiwan has no refugee laws. The Taiwanese government instead attempts to prop up its image as a country which defends human rights internationally by providing assistance to refugee aid efforts primarily outside of Taiwan. 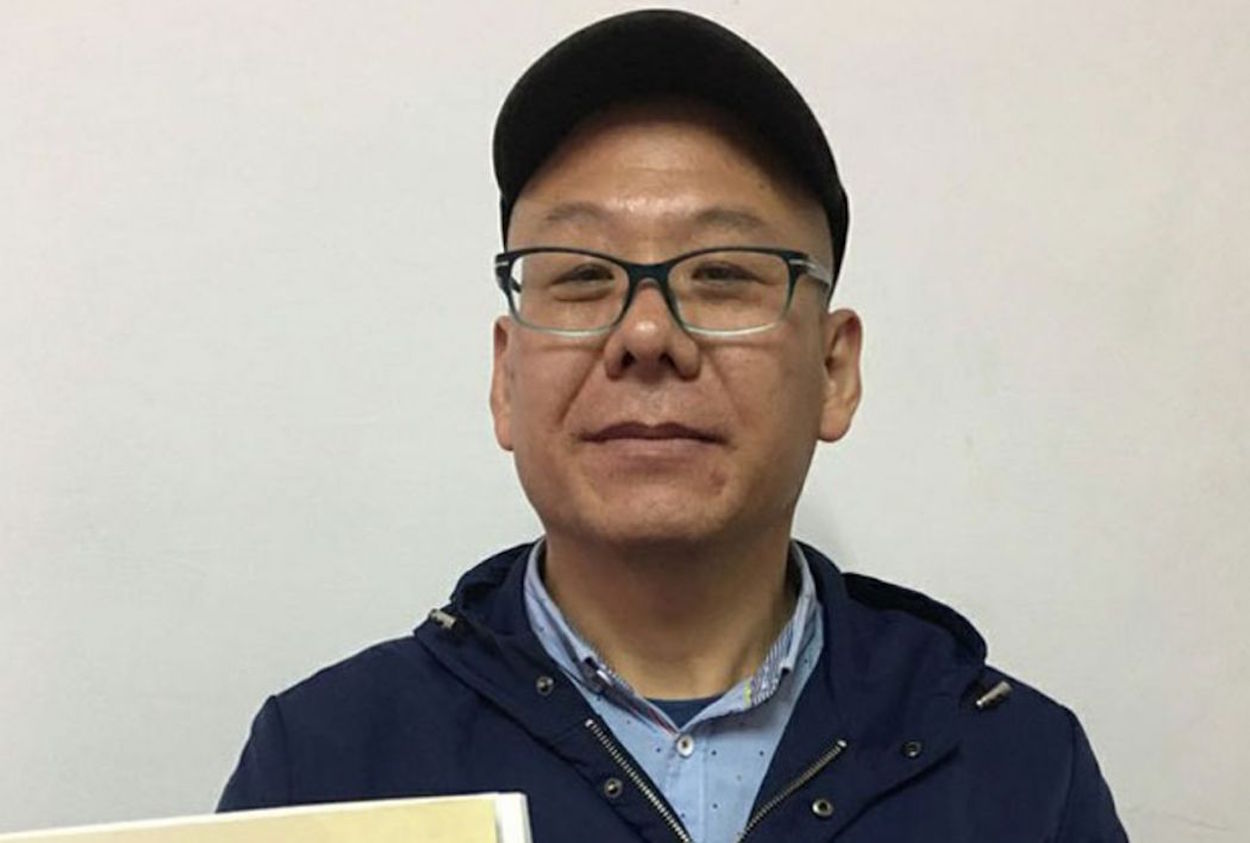 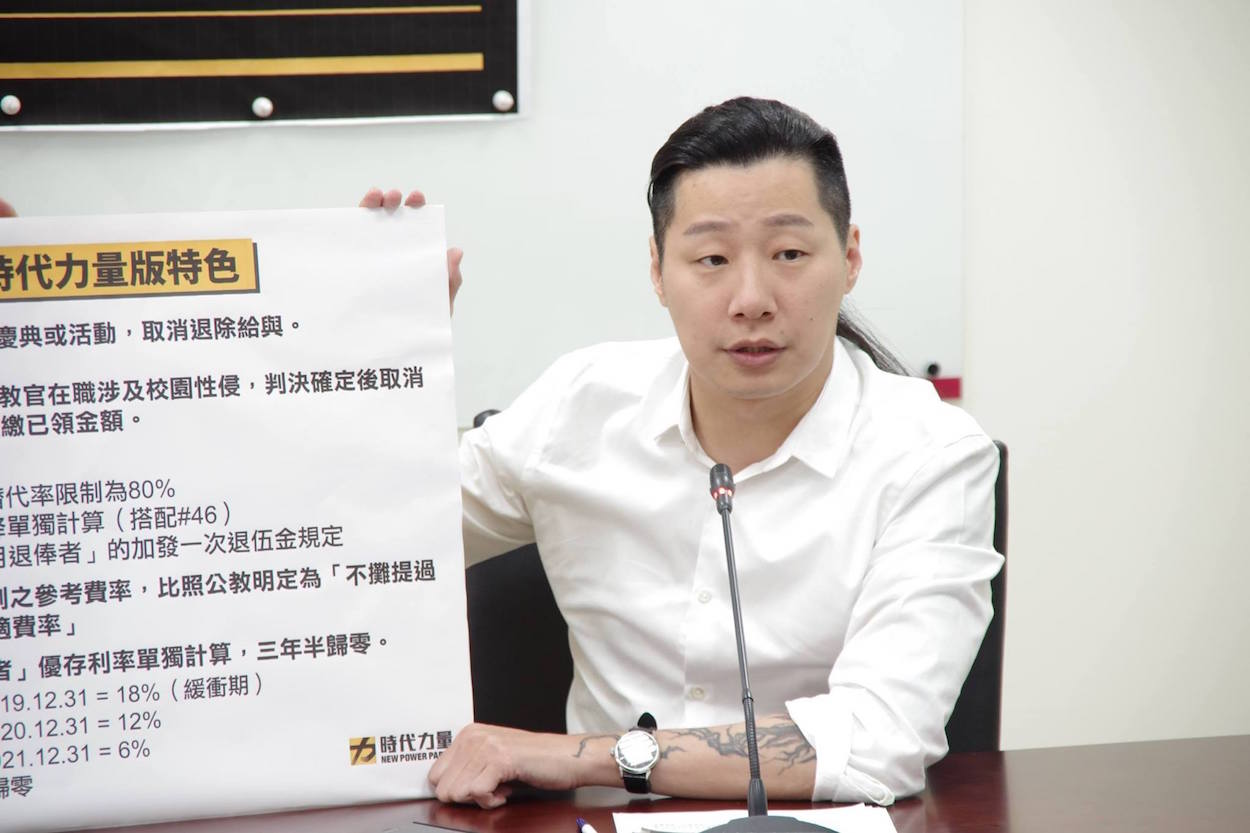 This probably reflects the Tsai administration’s more general tendency towards being unnecessarily cautious regarding China even when China has already long since made clear that it will never accept a DPP administration, more than it represents pan-Green antipathy towards Chinese nationals, as some make accusations of. Freddy Lim of the New Power Party has also spoken up for Huang Yan, for example, with Lim urging refugee laws to be passed in Taiwan. The New Power Party emerged in the wake of the 2014 Sunflower Movement and has taken up many of the deeper Green stances that the DPP has abandoned.

Yet it also is the case that Taiwanese society has sometimes paid little attention to cases of Chinese activists who have, in fact, faced consequences for their support of Taiwanese social causes. One notes, for example, the relatively little attention in Taiwan paid to Chinese NGO worker Kou Yanding (寇延丁), who was inspired by nonviolent resistance in Taiwan during the Sunflower Movement and saw this as inspirational for the Chinese democracy movement. Kou was later arrested after returning to China after organizing a workshop regarding this in Taiwan, along with other Chinese activists who had participated in this workshop.

And so, perhaps it remains to raise awareness regarding the plight of Chinese activists in Taiwan. It also remains to be seen what concrete measures can be taken to make Taiwan more welcoming to refugees, Chinese and otherwise.