A TAIWANESE INDIGENOUS middle school choir prevented from being allowed to perform at the United Nations (UN) office in Vienna would be the latest incident of international bullying of Taiwan by China. Namely, the cancellation came after pressure from the Chinese embassy.

After this became reported on by Taiwanese media, the Taiwanese government stepped in to fund the group’s travel to Vienna. Although the choir was aware of the possibility that its participation in the World Peace Choral Festival would be blocked, it went away, since there were other choral events that the Juann Choir would be able to participate in even if it were not able to perform at the UN building.

Officially, the reason for the cancellation was because only 500 people would be allowed inside the building for the performance. However, apart from pressure from the Chinese embassy, it is also to be noted that Chinese organizations such as CCTV, Masters International, and the Confucius Institute of the University of Vienna were among the sponsors of the World Peace Choral Festival.

Taiwanese, indigenous or otherwise, are prevented from entering UN buildings using Taiwanese forms of ID. As a result, Taiwanese usually need to enter UN buildings using other forms of ID they may have, such as other identification from other citizenships they may hold. Taiwanese indigenous have in the past participated in indigenous-focused events organized by the UN such as the UN Permanent Forum on Indigenous Issues because other indigenous groups are willing to allow them to enter. It is to be questioned whether the blocking of the Juann Choir will set a negative precedent as to whether the UN will seek to crack down on this in the future, given growing Chinese influence in the UN and other international organizations. Certainly, pressure on Taiwanese indigenous within such international bodies is increasing. 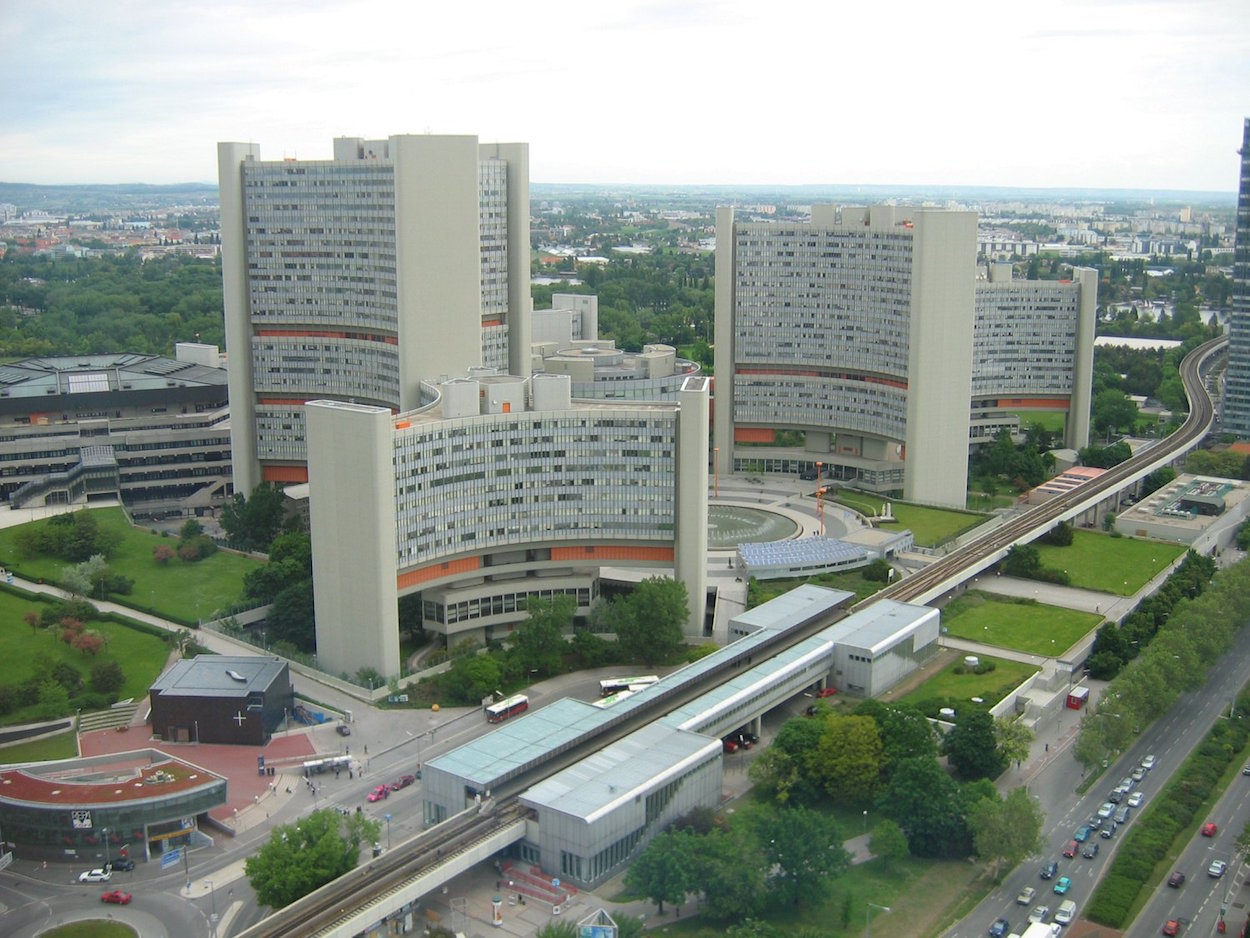 China seems to be little concerned with the poor optics which result from petty actions such as blocking a student’s choir from performing. In the past two weeks, Chinese pressure has resulted in Taiwan losing the rights to host the East Asian Youth Games that were to be held in 2019 in Taichung, despite that Taichung had already spent 677 million NTD in preparation for the event, Taiwan being forced to participate in the 2018 Gay Games as “Taipei,” and international air carriers being forced to list Taiwan as part of China.

This would not even be the first time that a Taiwanese indigenous choir would be prevented from performing due to Chinese pressure in recent memory. The Puzangalan Choir, an indigenous children’s choir, was forced to cancel a planned tour to China in 2016 due to displeasure from the Chinese government after the choir performed at Taiwanese president Tsai Ing-Wen’s inauguration. This event has its precedent in indigenous musician A-Mit, better known as A-Mei, being shut out of China after performing at Chen Shui-Bian’s inauguration, Chen being the first DPP president of Taiwan, and Tsai’s immediate predecessor in that regard, seeing as Tsai is the second DPP president of Taiwan.

Yet ironically enough, despite bullying them internationally when it seeks fit, Taiwanese indigenous themselves are among those that China seeks to win over to pro-unification views. Through its intermediaries in the KMT, the Chinese government spends a surprisingly large amount of resources subsidizing trips to China by Taiwanese indigenous, to show them the luxurious lifestyles that China’s “ethnic minorities” supposedly have under CCP rule, and to convince them that they could have the same if they are willing to politically unify with China. 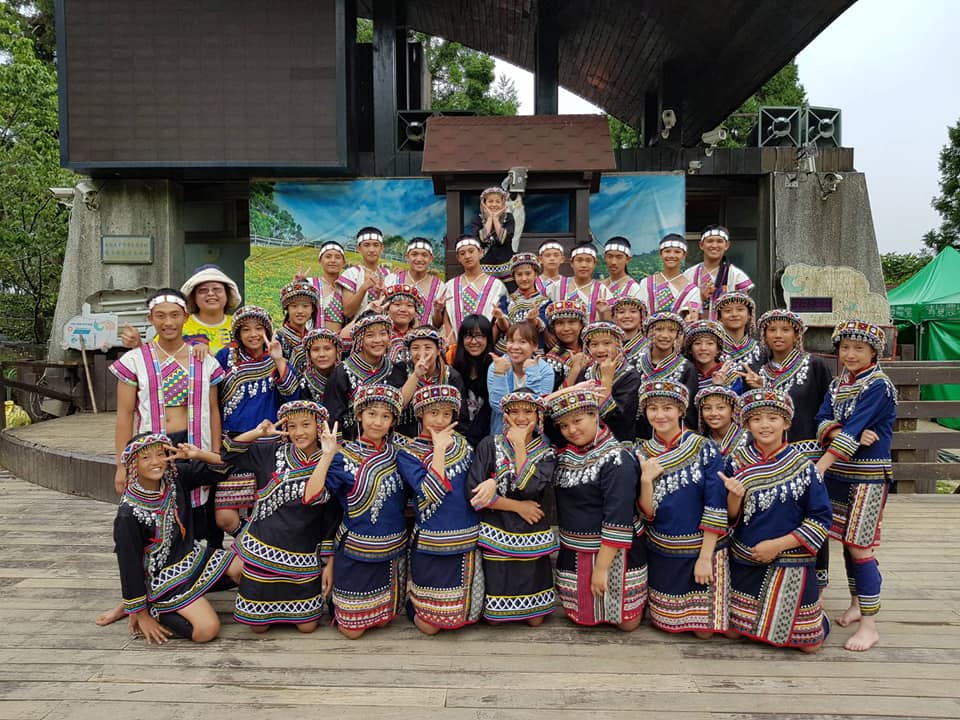 Such arguments have sometimes been persuasive in the past, although cultural activism among indigenous youth has increased in past years in line with strengthening Taiwanese identity trends more usually framed only in context of Taiwanese Han young people. Indigenous youth activists striving towards greater self-determination for indigenous communities, inclusive of advocating “indigenous independence”, seem quite unlikely to push for “indigenous independence” only to seek unification with China and China’s international bullying of Taiwanese will only prove enraging—pushing them further away from China.