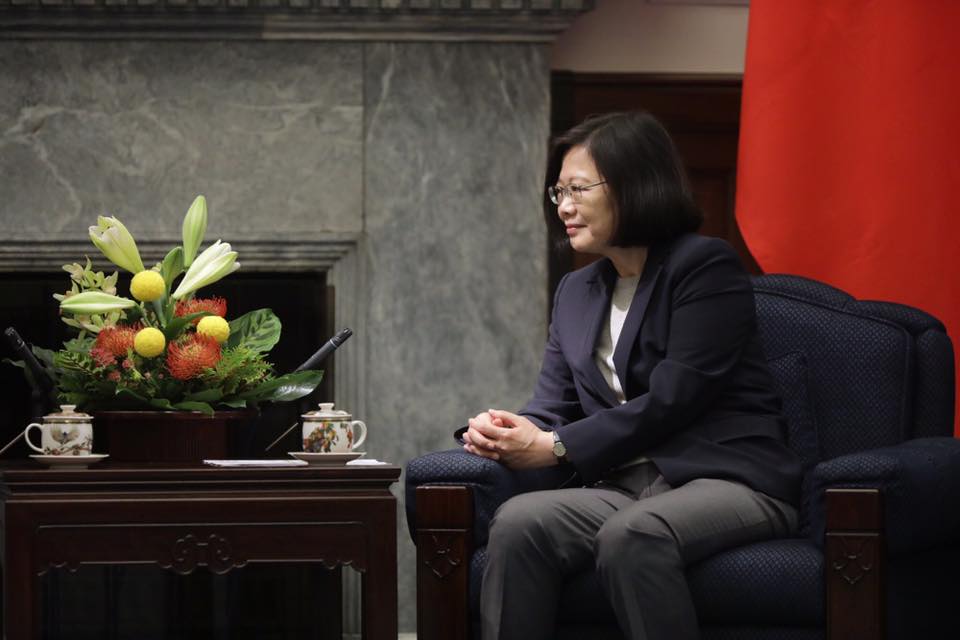 Yet indigenous, KMT, and DPP perspectives have all internalized in some way that there is a need for something called ‘transitional justice’ in Taiwan, reflective of changes in Taiwanese political discourse since the democratization in which Taiwanese are all too aware that Taiwan has in past decades and centuries been the site of much historical victimization. For example, the KMT has less attempted to lash out against the notion of transitional justice outright or the need for such a thing in Taiwan, but to downplay its crimes in comparison to the Japanese colonial period by calling for the expansion of transitional justice legislation to also cover the Japanese colonial period.

However, while the KMT calls for the extension of the time period covered by transitional justice legislation, the KMT does not call for the expansion of this period to the same extent as Taiwanese indigenous. Seeing as the KMT affirms Chinese identity in Taiwan, this would reflect badly on the KMT. Although the KMT’s version of ‘transitional justice’ may actually be longer and cover a broader span of Taiwanese history than the DPP’s, this is only to cover for its own crimes, and the KMT’s version of ‘transitional justice’ is also partial. 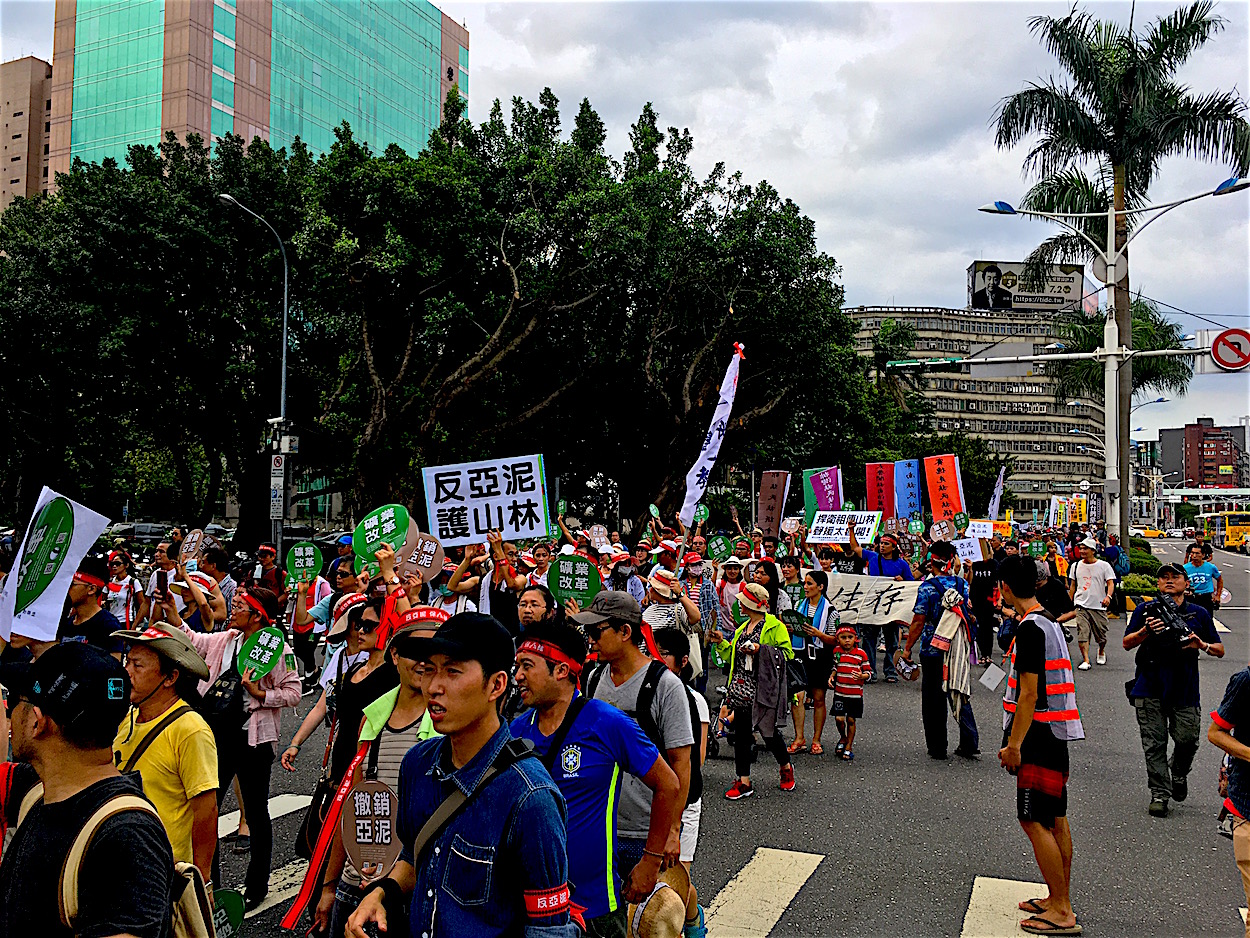 After all, while Taiwanese nationalism sometimes advances the notion of Taiwan’s four hundred history as a way to point out the breadth of Taiwanese history which has no connection to China, for Taiwanese indigenous, this four hundred year history is in fact a history of four hundred years of Han settler colonialism. As a result, whether advanced by the KMT or DPP, visions of transitional justice are partial in nature and historically selective.

What will it take to realize a form of transitional justice capable of addressing the wrongdoings of colonial regimes throughout the entirety of Taiwanese history, then, as a totalizing endeavor and not a selectively partial one, whether this comes from the DPP or the KMT? It does not appear that the political conditions for this to take place in Taiwan exist as of yet.